We started our day with a quick hike to a cave we had seen the night before. It was actually quite small when we reached it and filled with a strange, oily, black rock.
We headed to Tucson to pick up a canopy to replace the one that was damaged in White Sands, We took a scenic route through a very nice neighborhood and grabbed a quick lunch from Taco Bell. We were pleasantly surprised by how good the coffee was.
We filled up our water containers at a nearby park before setting off for our next destination which was another section of the Coronado Forest.
The drive was beautiful. The landscape was covered in Saguaro cactus at first but changed as we gained elevation. We drove past quite a few campgrounds including one that was once a prison camp. The campgrounds were very nice but we wanted to do dispersed camping for the privacy and the fact that it is free. We were looking for a road called Incinerator Ridge that I had found on the internet which was supposed to have a number of dispersed sites.
As often seems to happen to us, finding the place we were looking for was not so easy. We ended up driving all the way to a little ski town called Summerhaven. I went into the little store hoping to find a map. I did find one and located the road we were looking for. I felt bad for looking at the map without paying for it so I bought some really delicious fudge, and an extendable fork for roasting sausages over the fire.
Thinking I knew where we were going, we got back on the road. Somehow we managed to drive past the road we were looking for several times before we finally found it. It was getting late and close to dark by this point and all the best sites were already taken. We found a spot that would do for the night and pulled in. A very nice young couple named Ben and Savannah had the spot next to ours.We chatted for a few minutes then got a fire going. 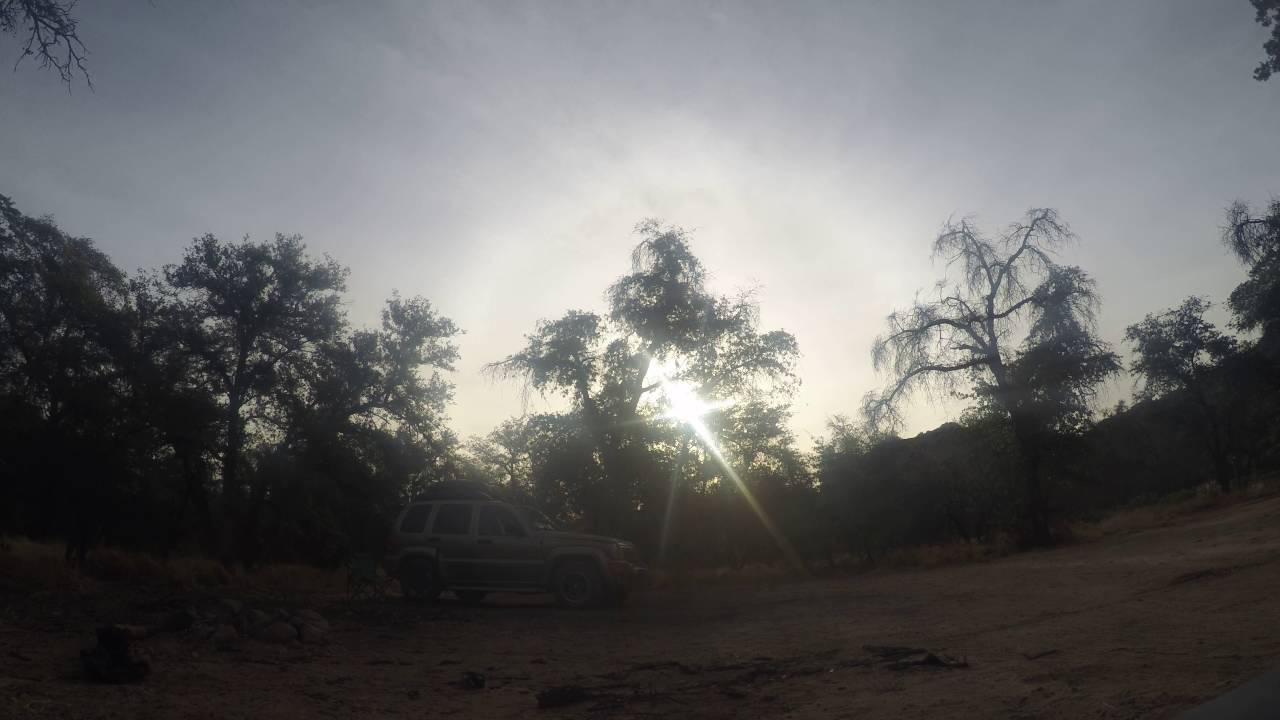 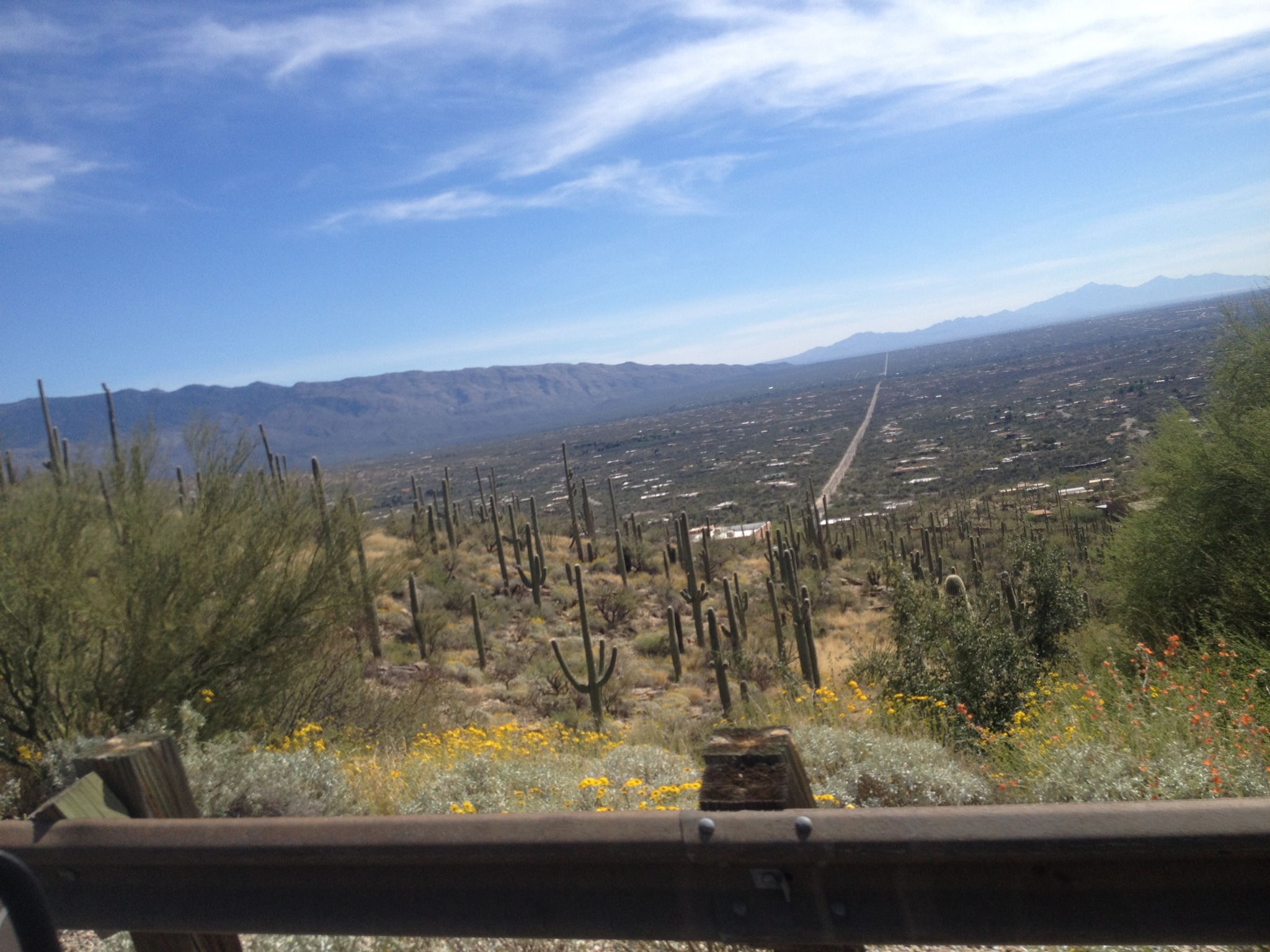 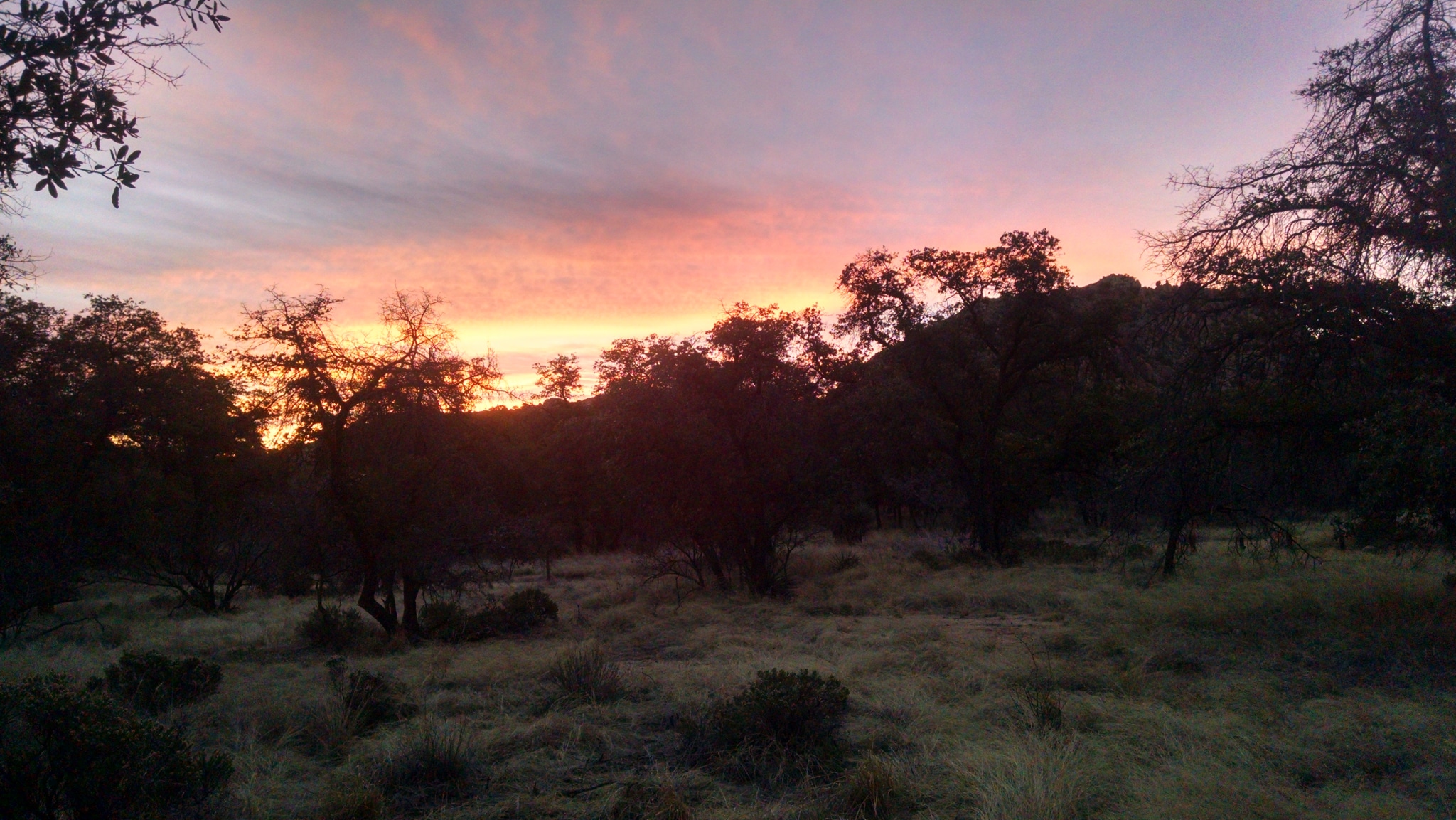 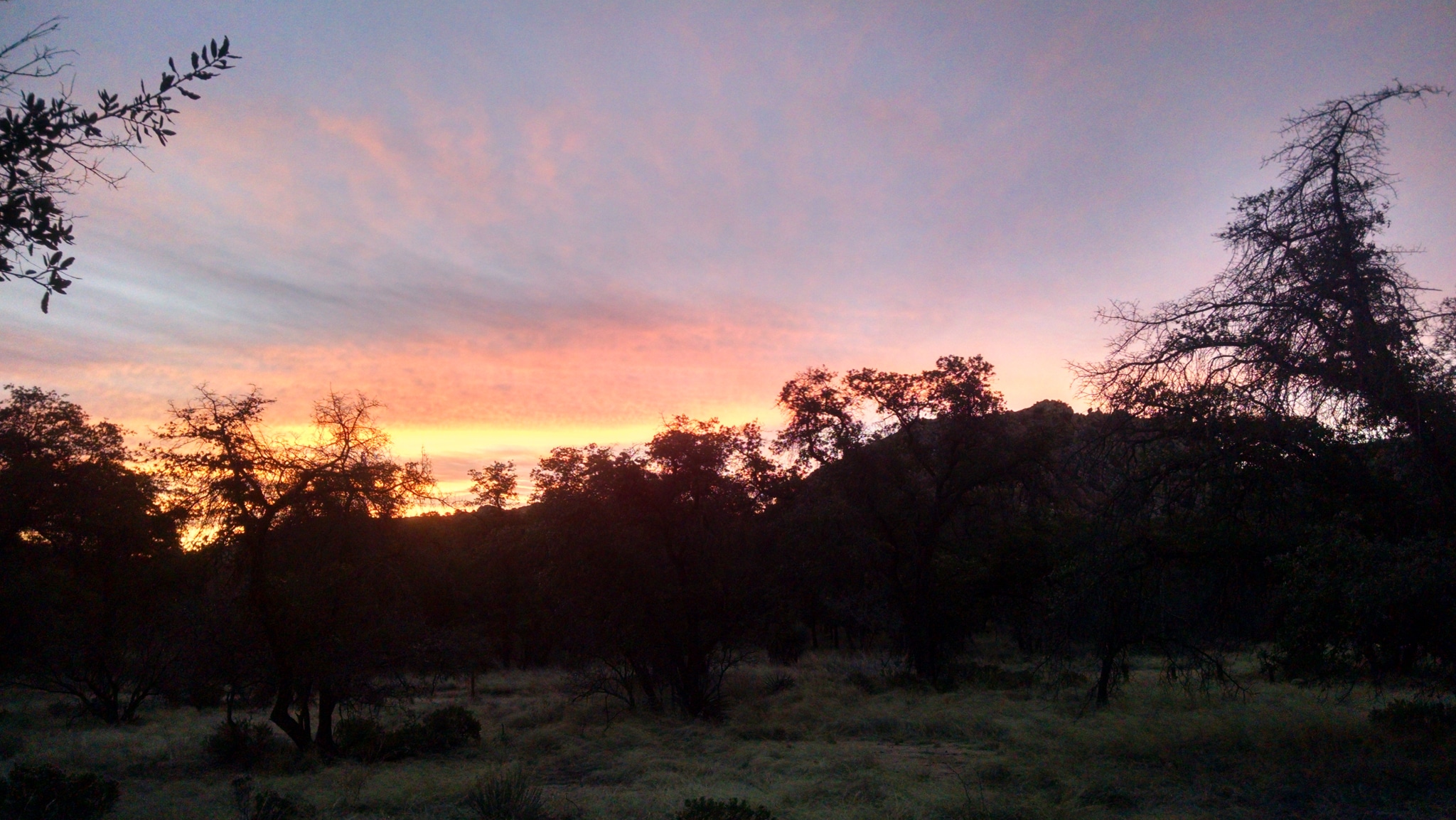 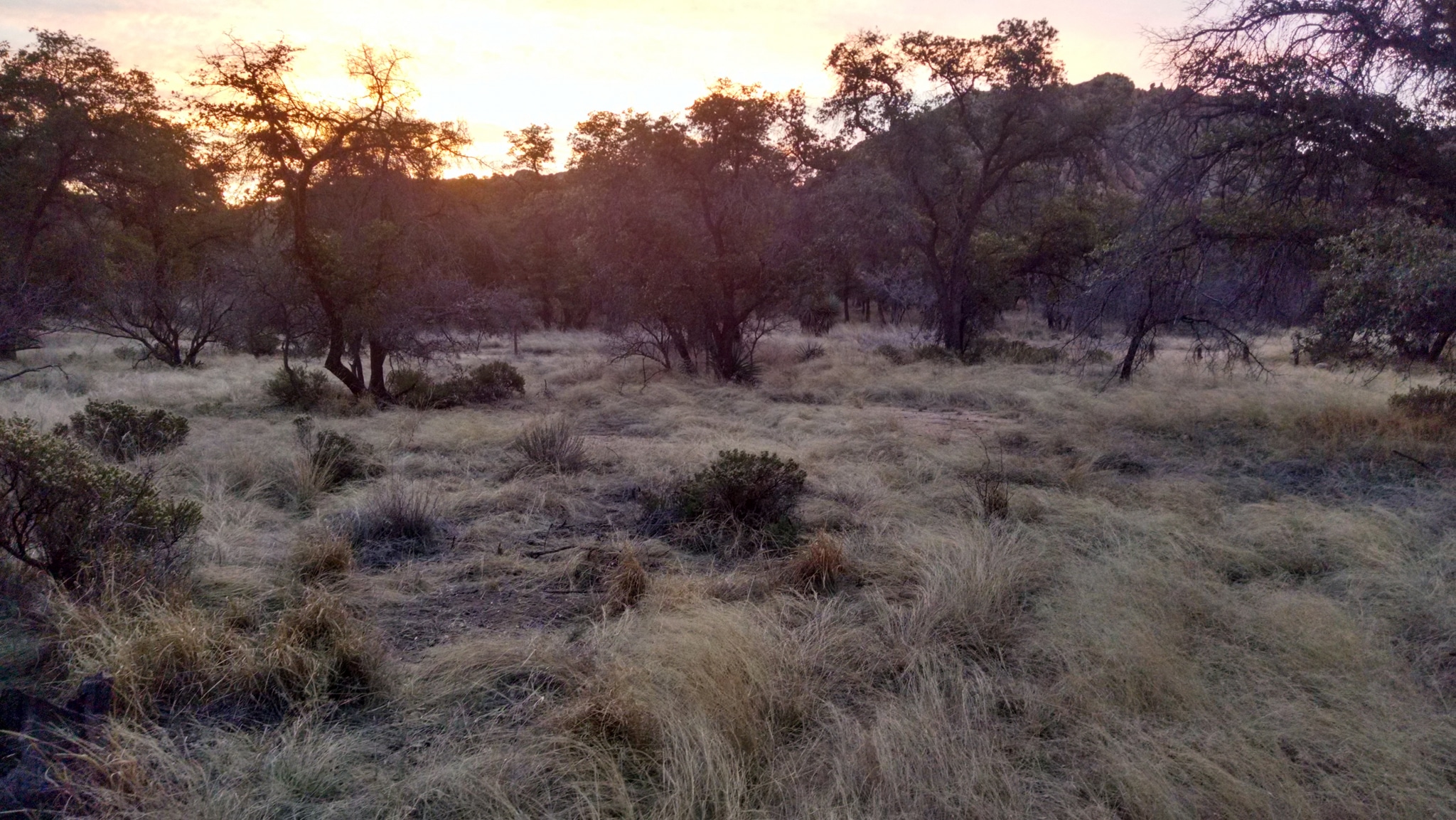 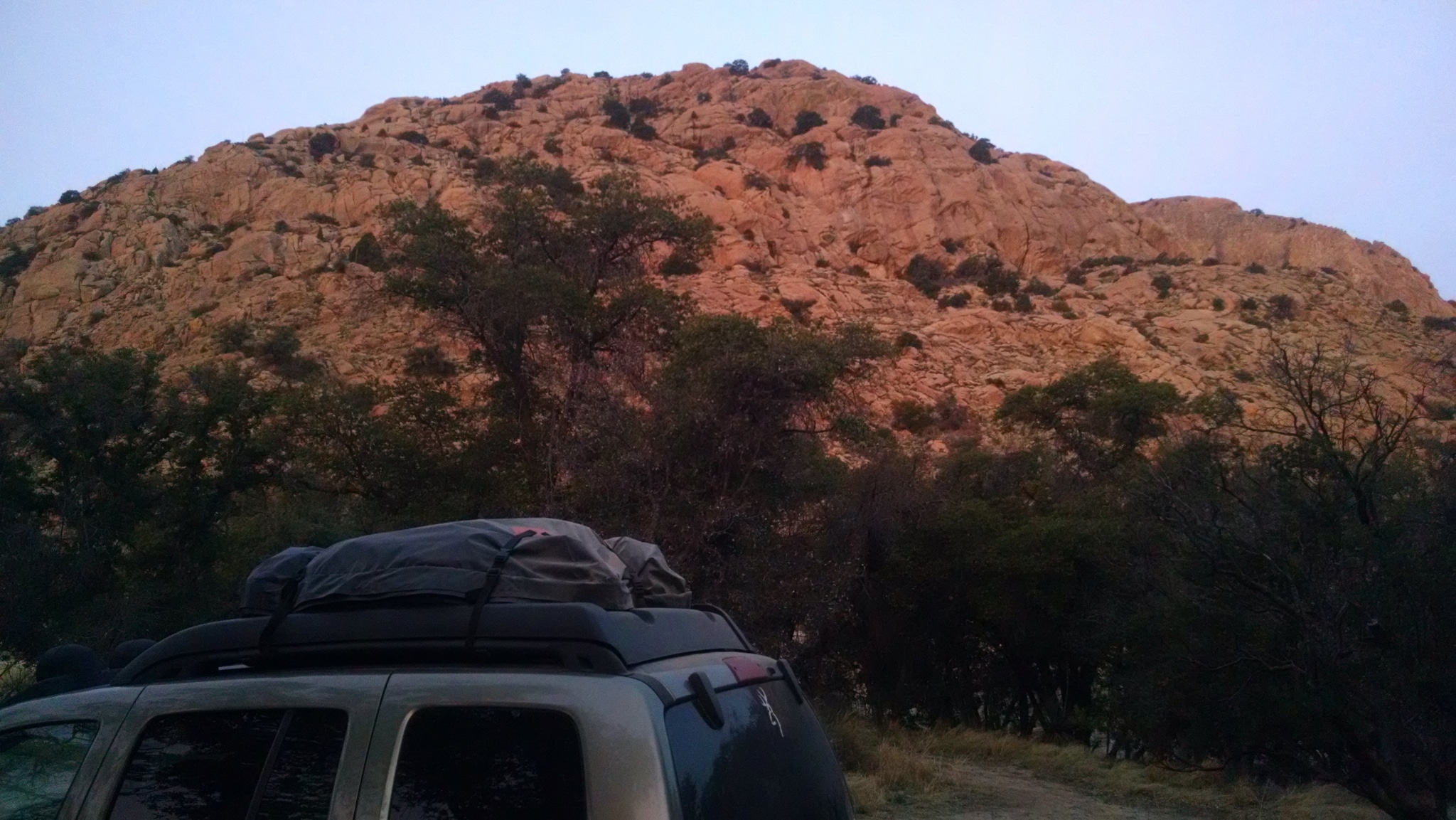 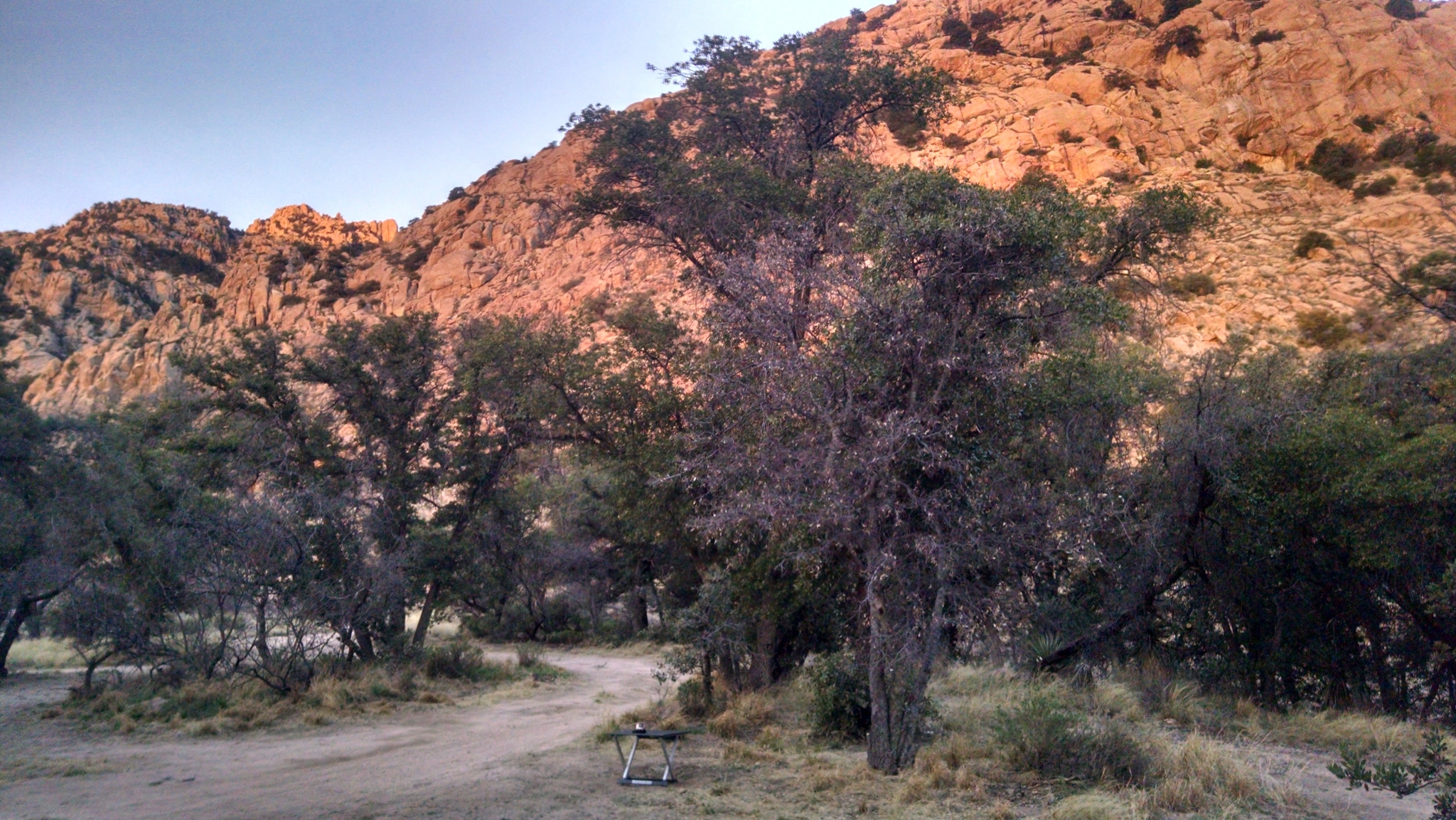 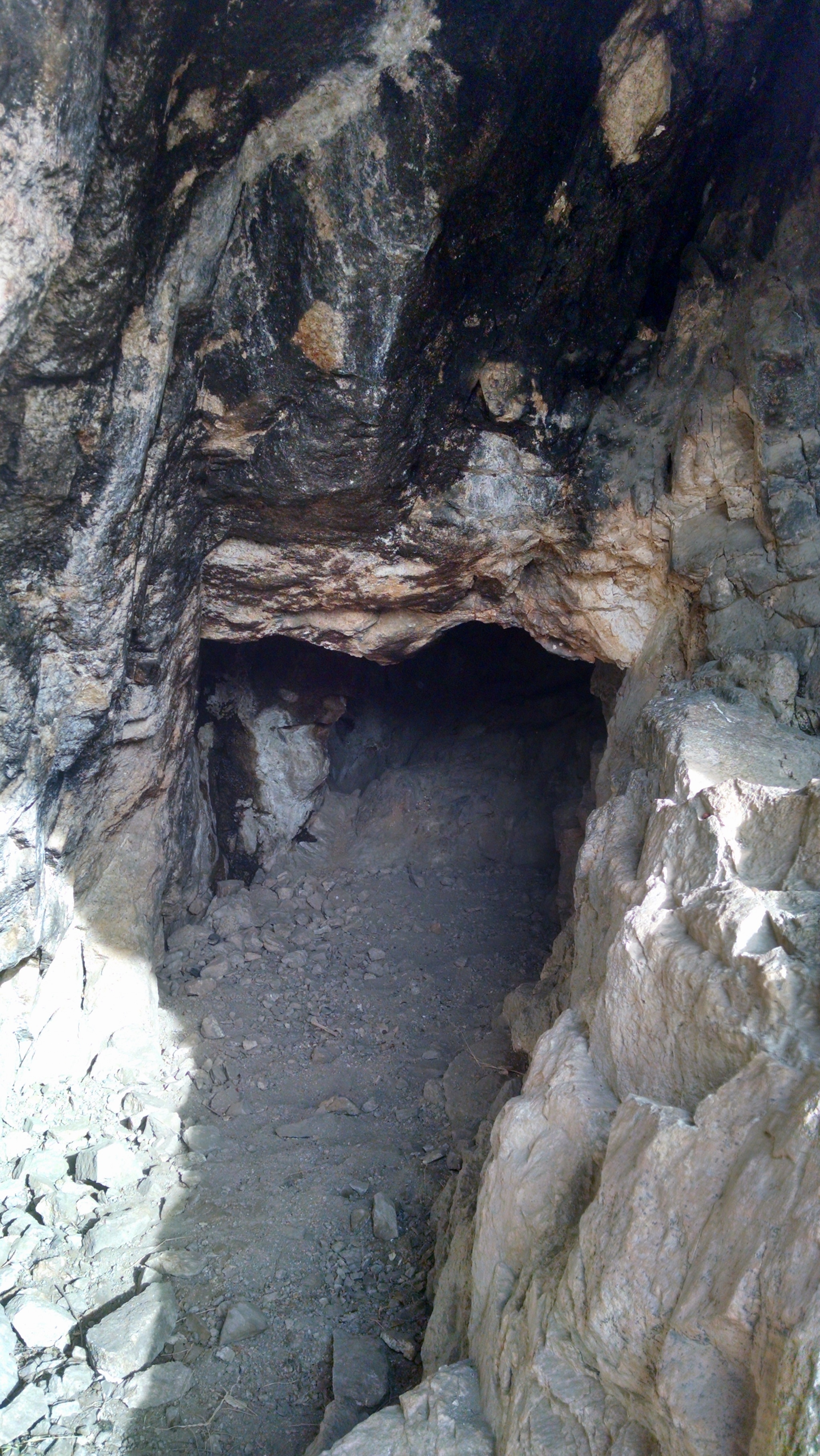 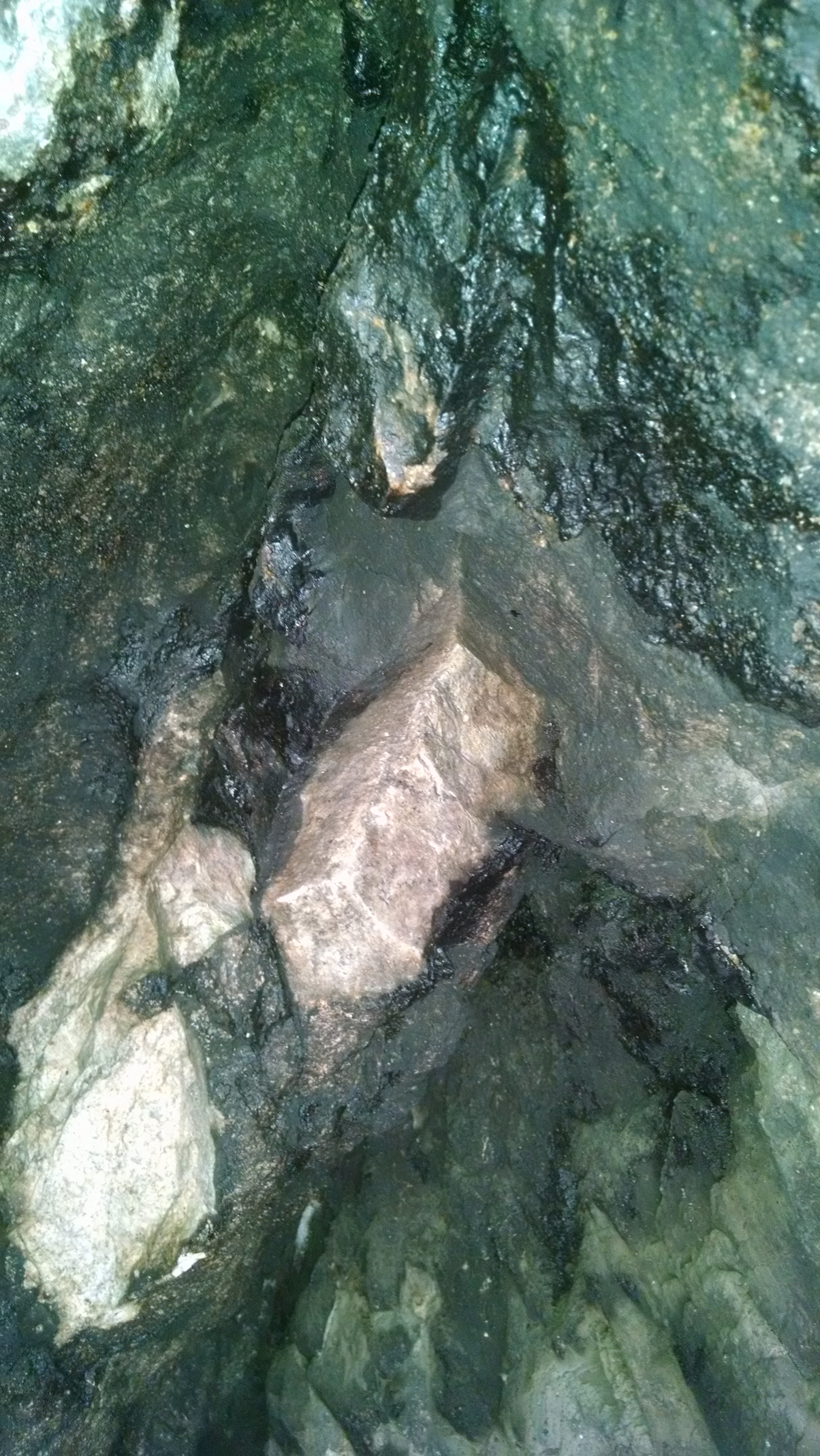 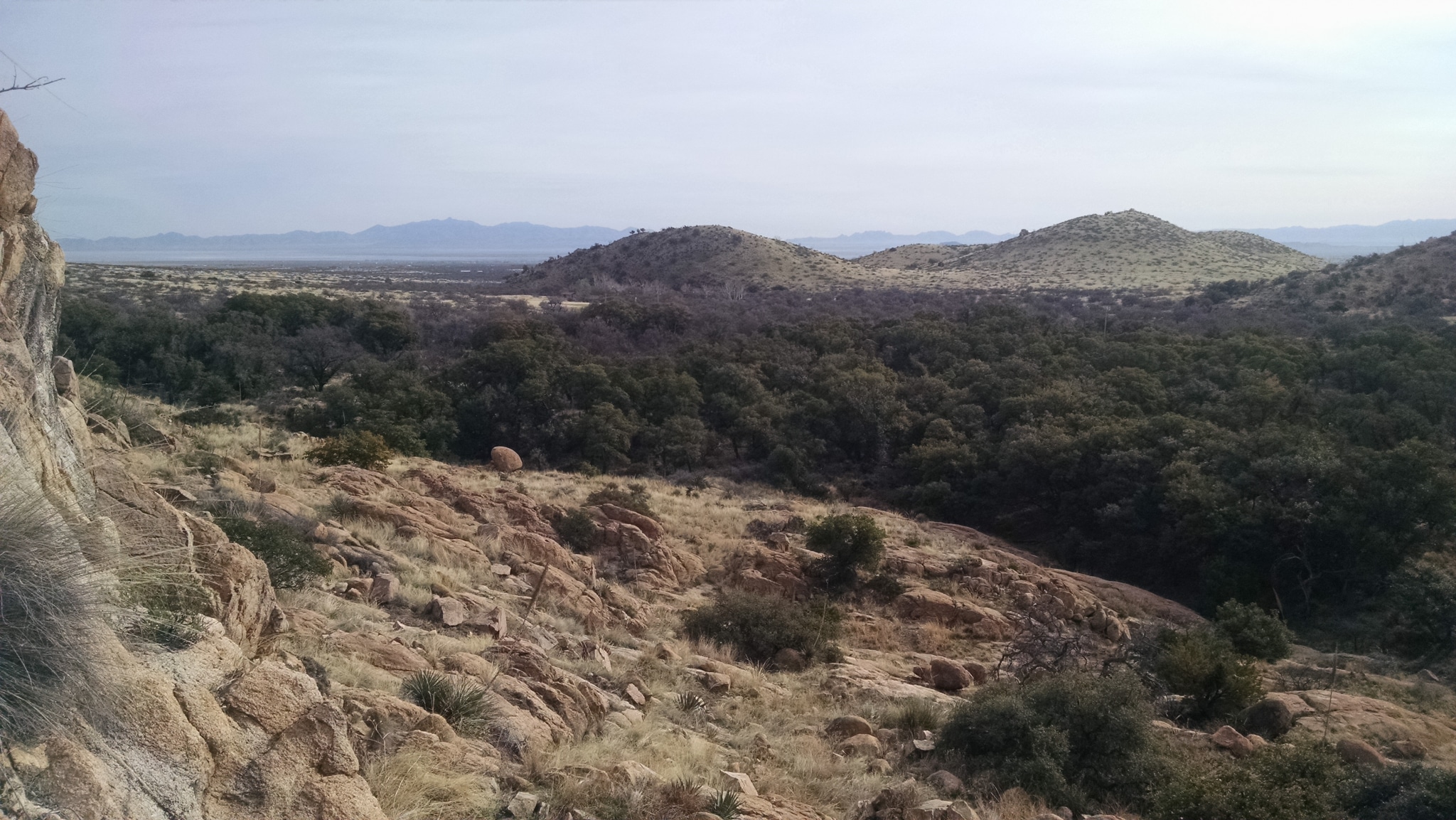 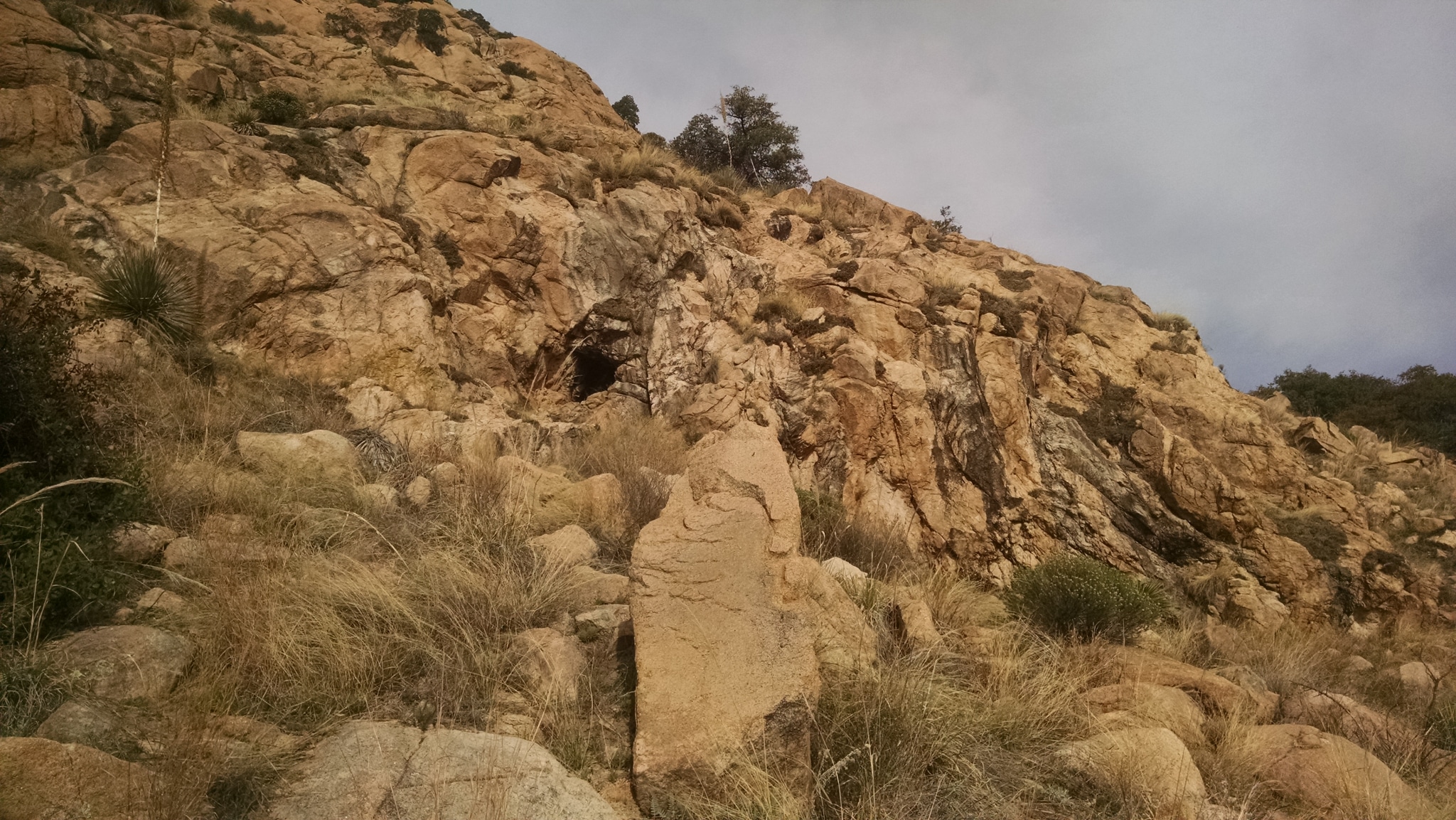 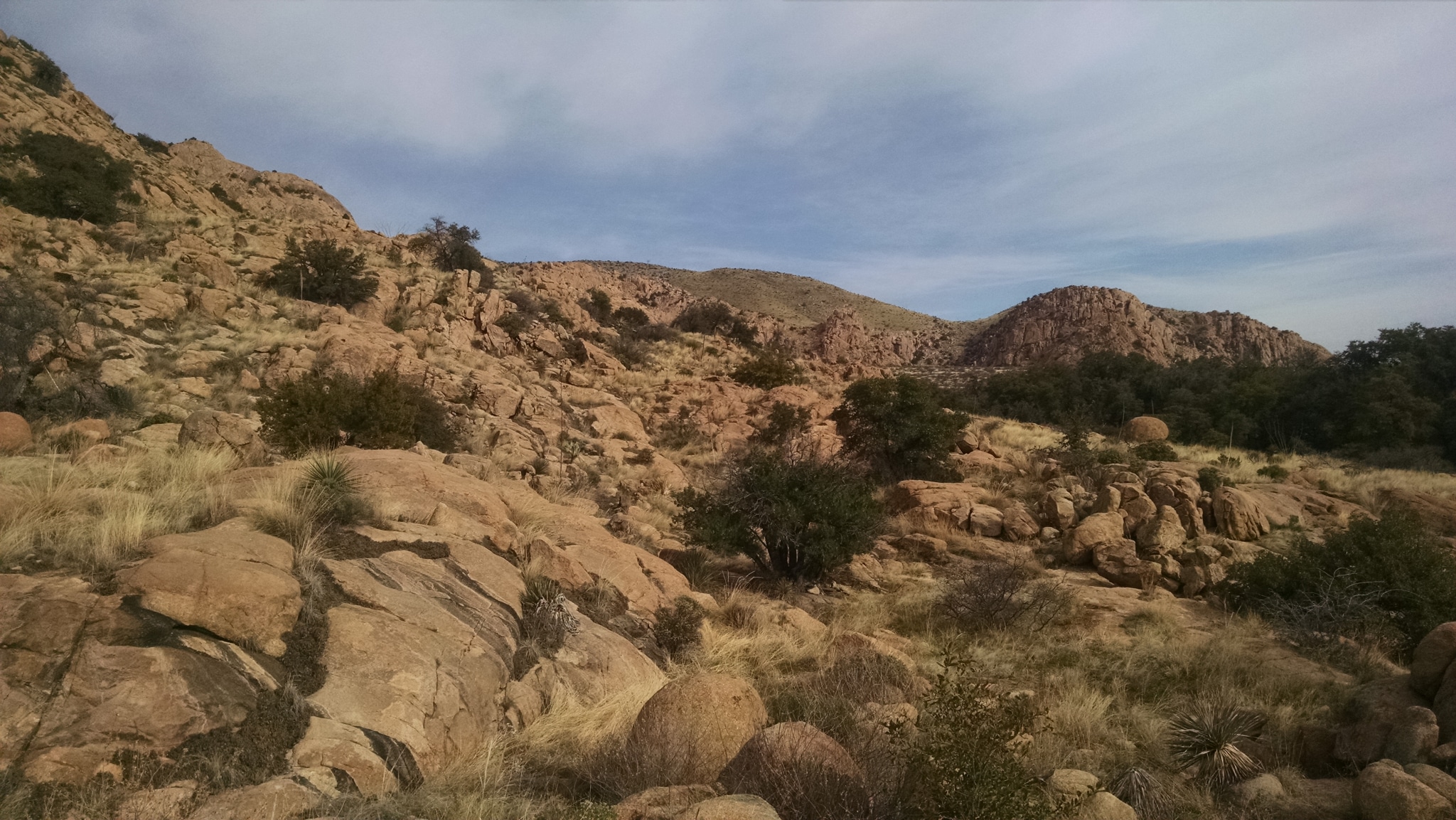 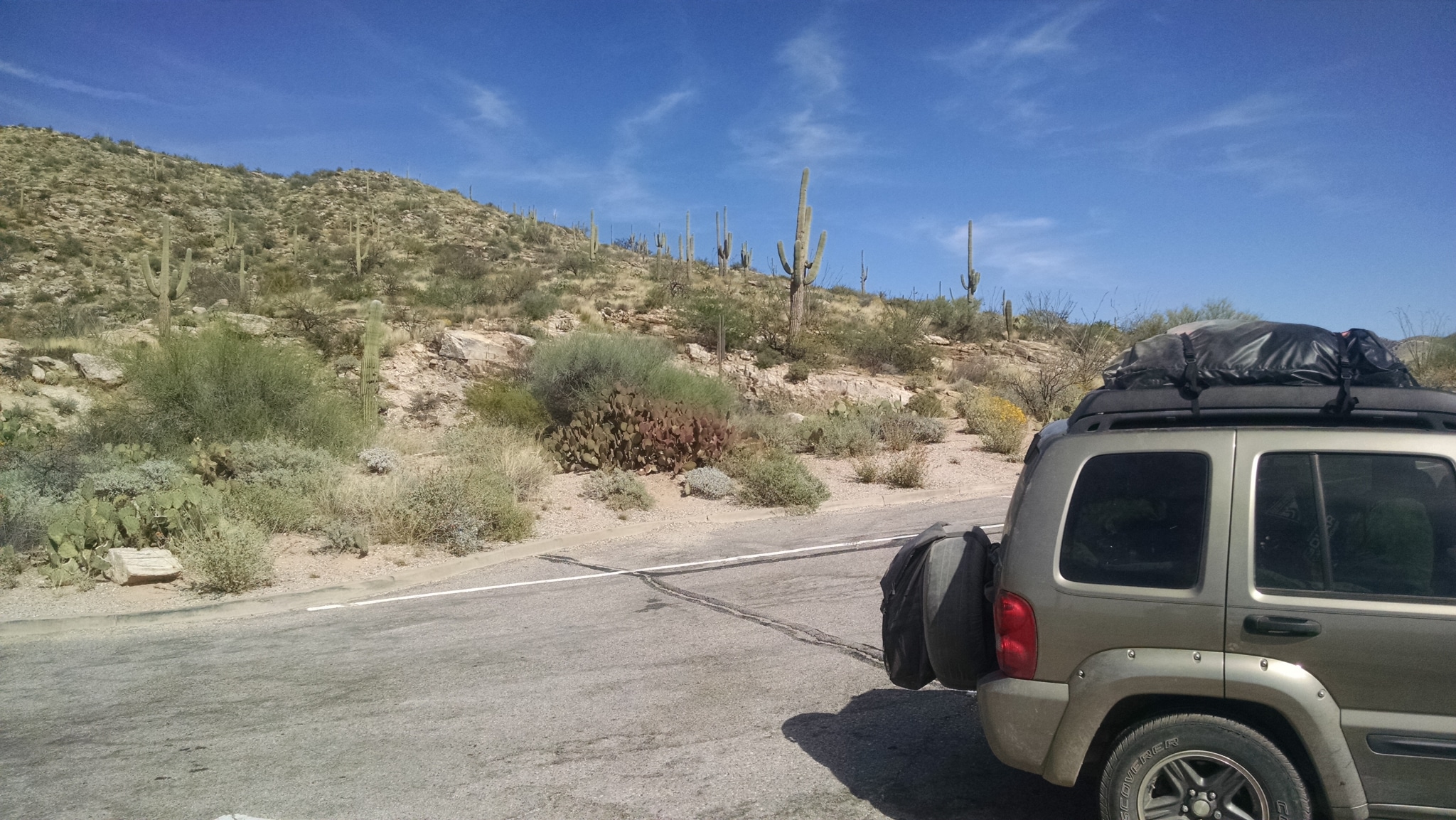 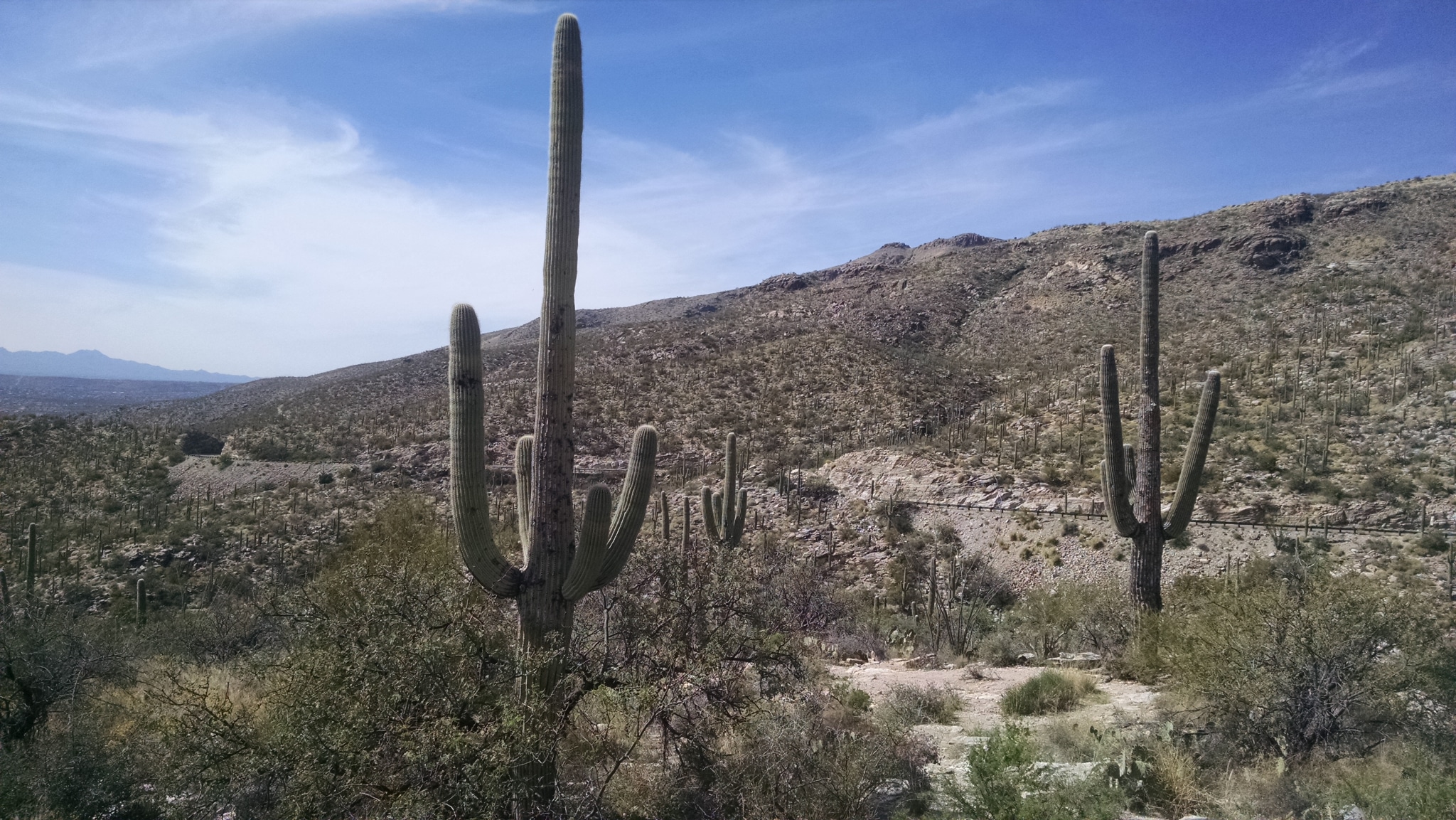 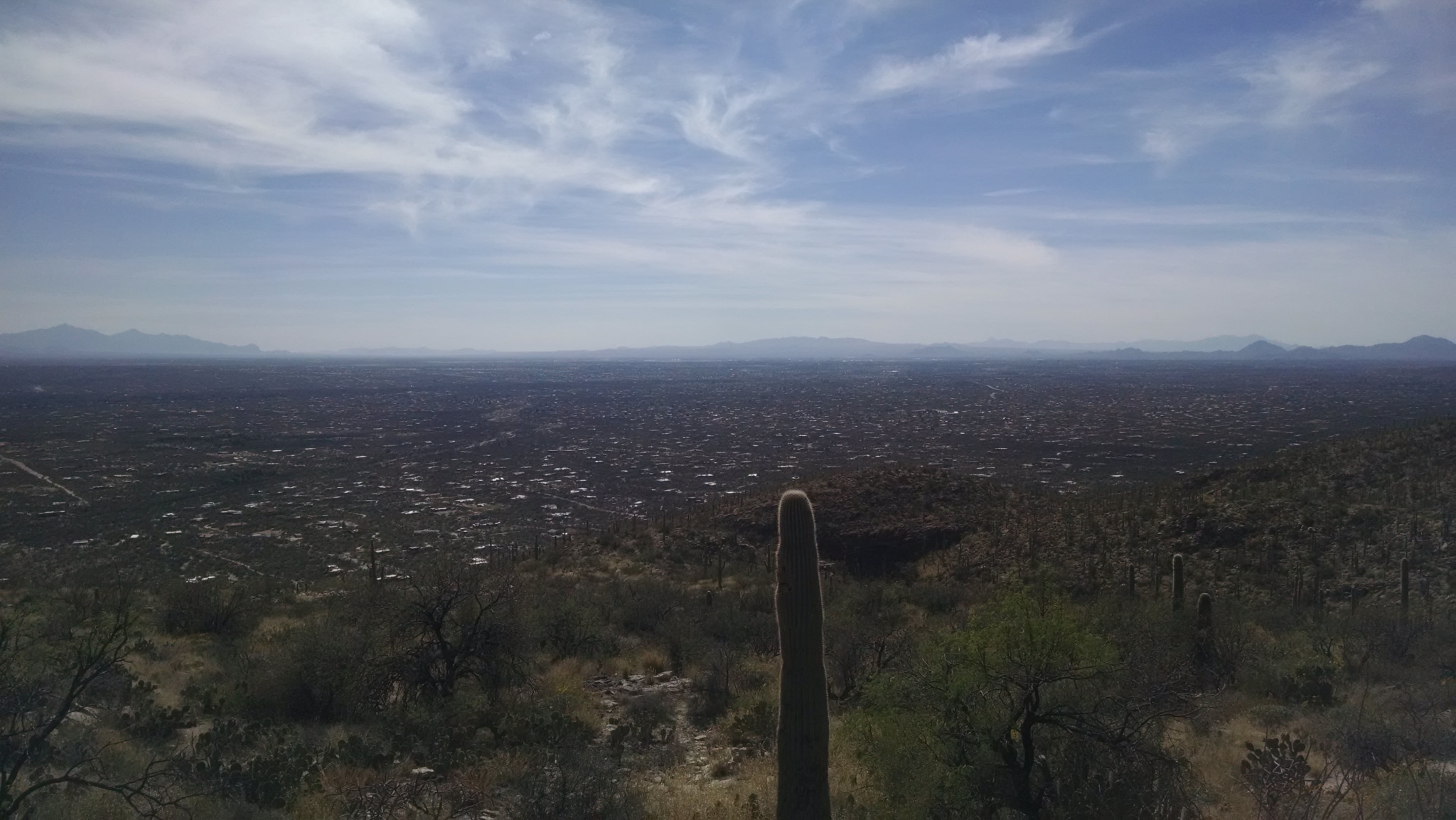 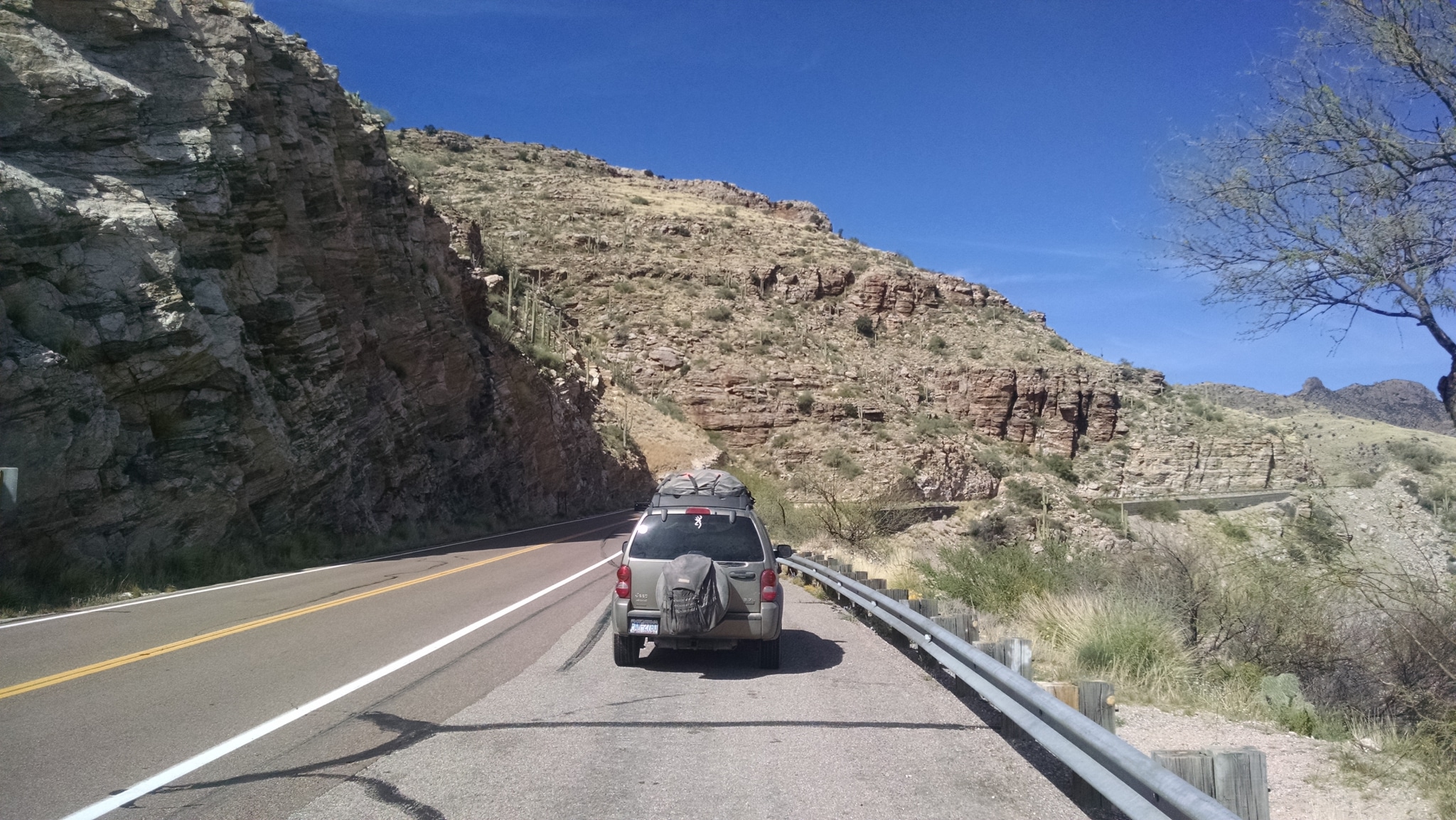 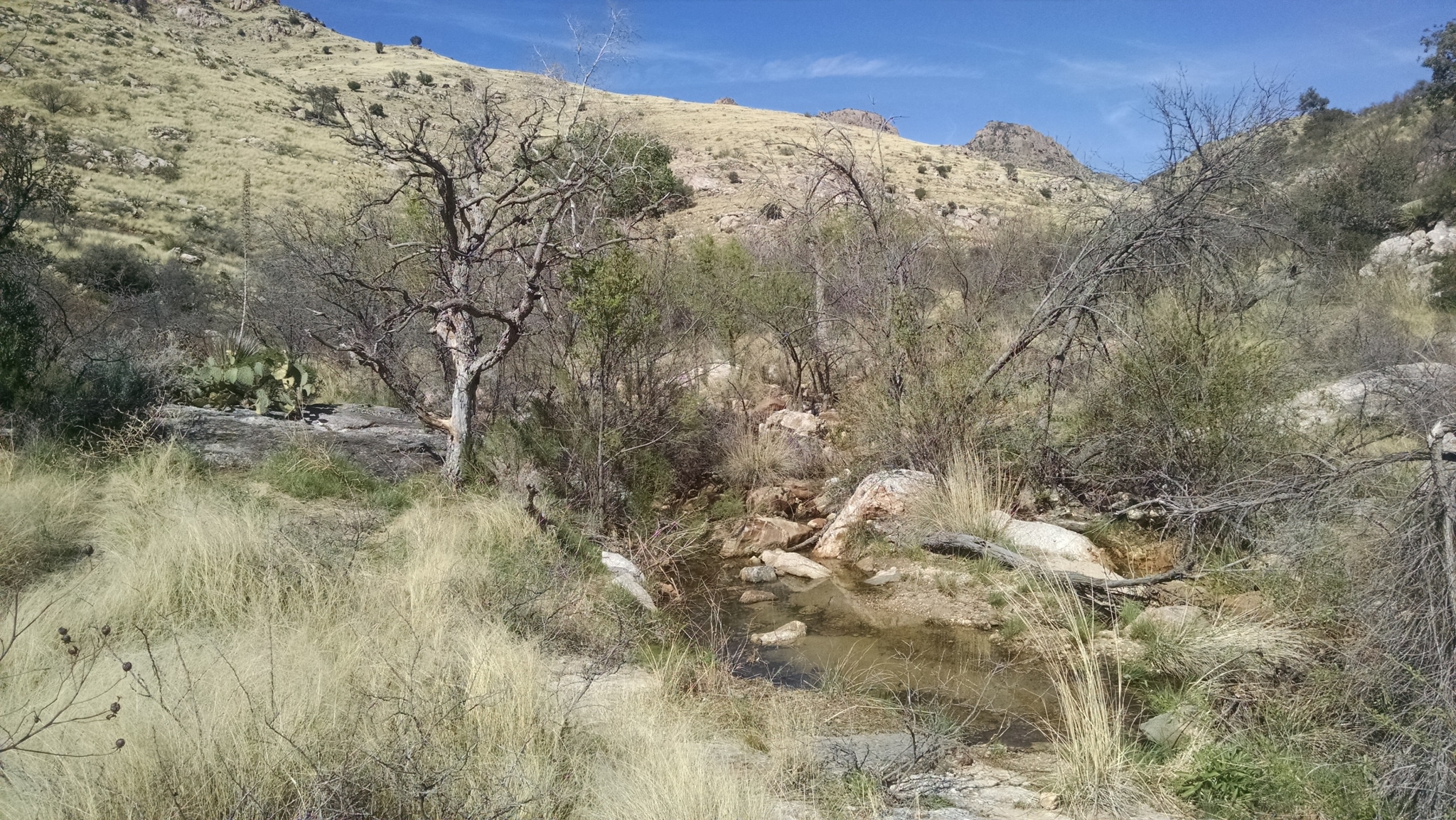 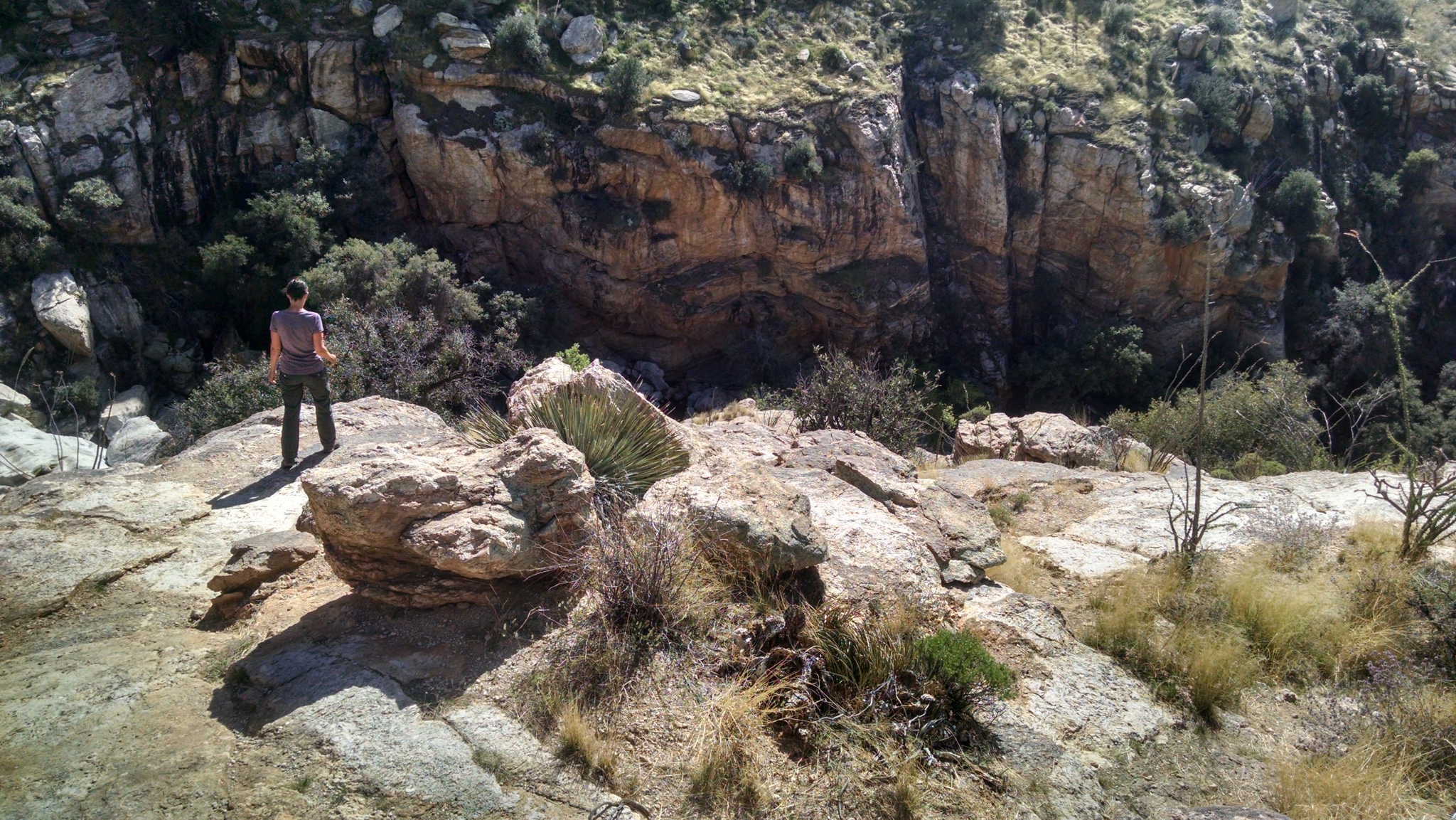 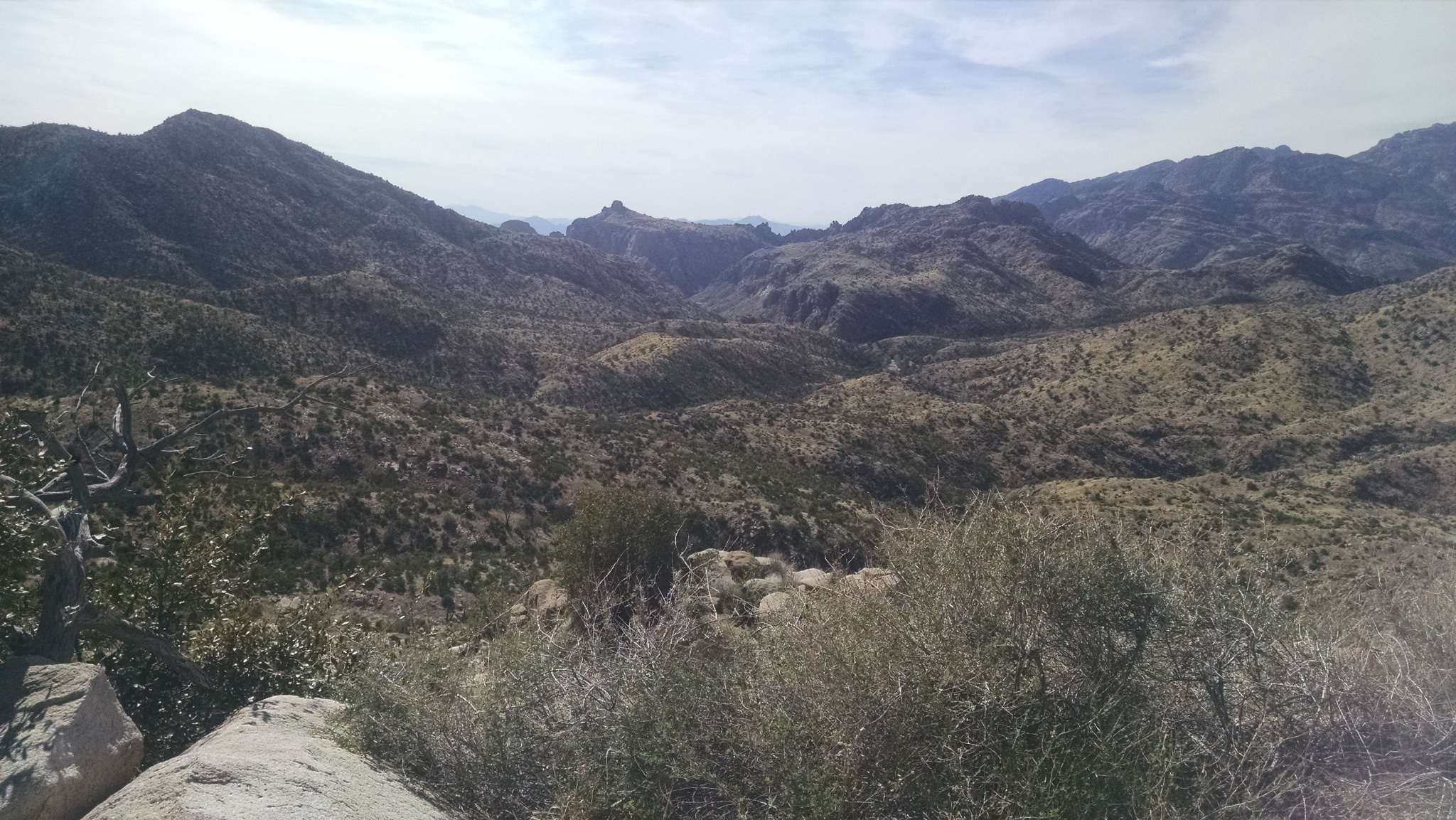