We were pleasantly surprised when we woke up and saw how beautiful the campground we had spent the night in was. It was late and pitch dark when we got there the night before. We were a little less happy when we got out of the truck and realized how cold it was! We ate a quick breakfast and got back on the road heading to Ventura.

It was a beautiful drive and our first look at the Pacific Ocean was breathtaking. We had considered not going all the way to the coast because of the time constraint but we were so glad we did.

As always, there was the question of where to spend the night. We had put out a request on Couchsurfing but had had not heard anything back so we needed a new plan. Thank goodness for the internet. We found a campground nearby and went to check it out. Unfortunately, when we got there the entrance was blocked off. We saw a truck and could hear shooting nearby so we decided to wait around for a bit and hopefully get some information.

Eventually the family of hunters came out of the woods and stopped to speak with us. It was a dad with 3 or 4 kids and a couple dogs. Turns out the road was blocked off because of rain damage so camping there for the night was out. Fortunately, they told us about a place nearby we could camp right on the beach for only $10, Oceana Dunes.

That sounded good to us and as usual it was getting late in the day so we headed that way. After a few wrong turns thanks to the GPS, we made it there. We got lots of instructions for how to drive on the sand at the entrance station including what to do if we got stuck. I was definitely hoping that would not happen as it was completely dark by now.

We hit a few scary spots and it was hard to see in some areas but we found a good spot for the night. There were a lot of other campers on the beach with us so we had to drive pretty far to find a place that was not too crowded.

We went to bed excited about waking up right on the beach. 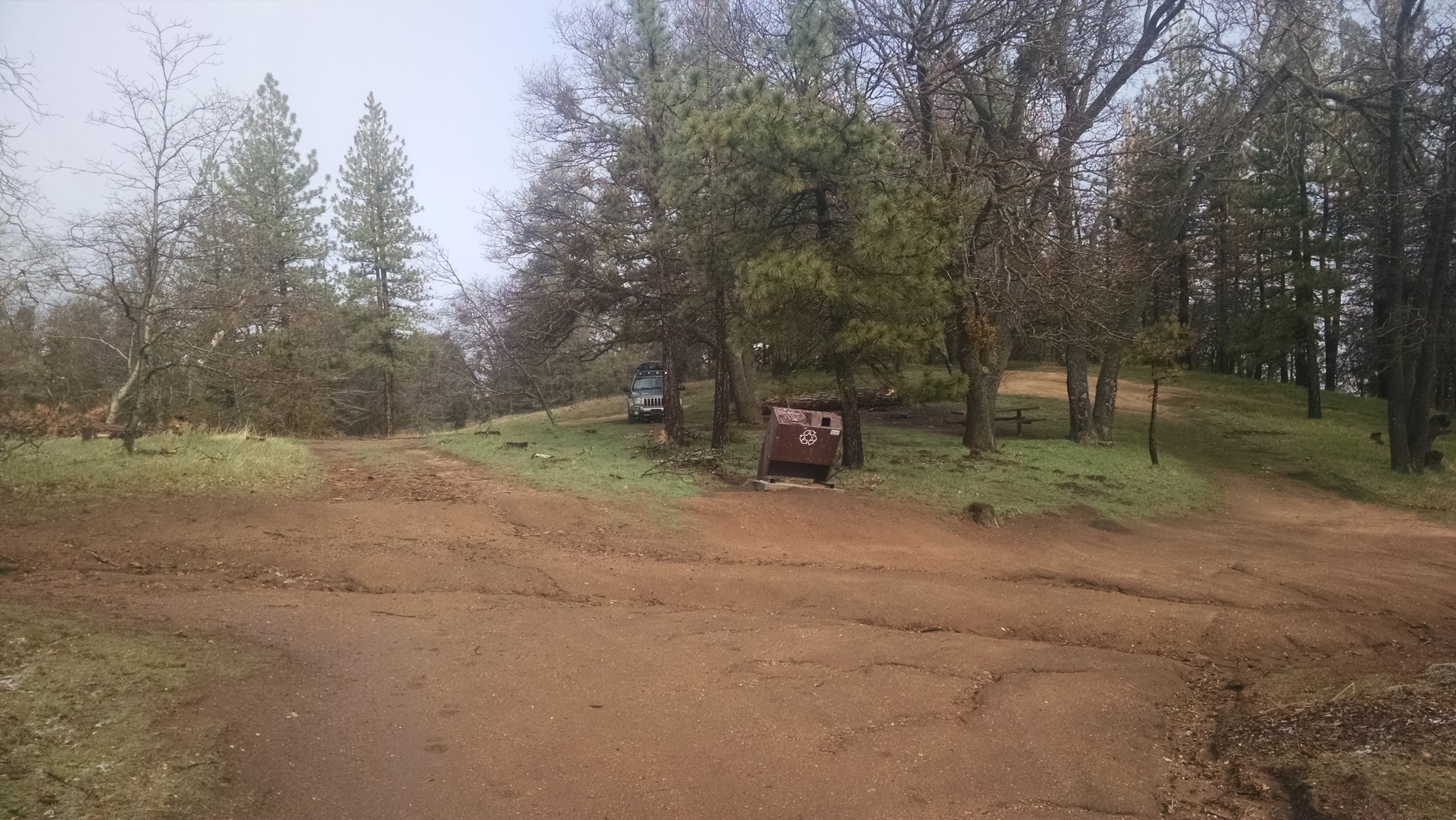 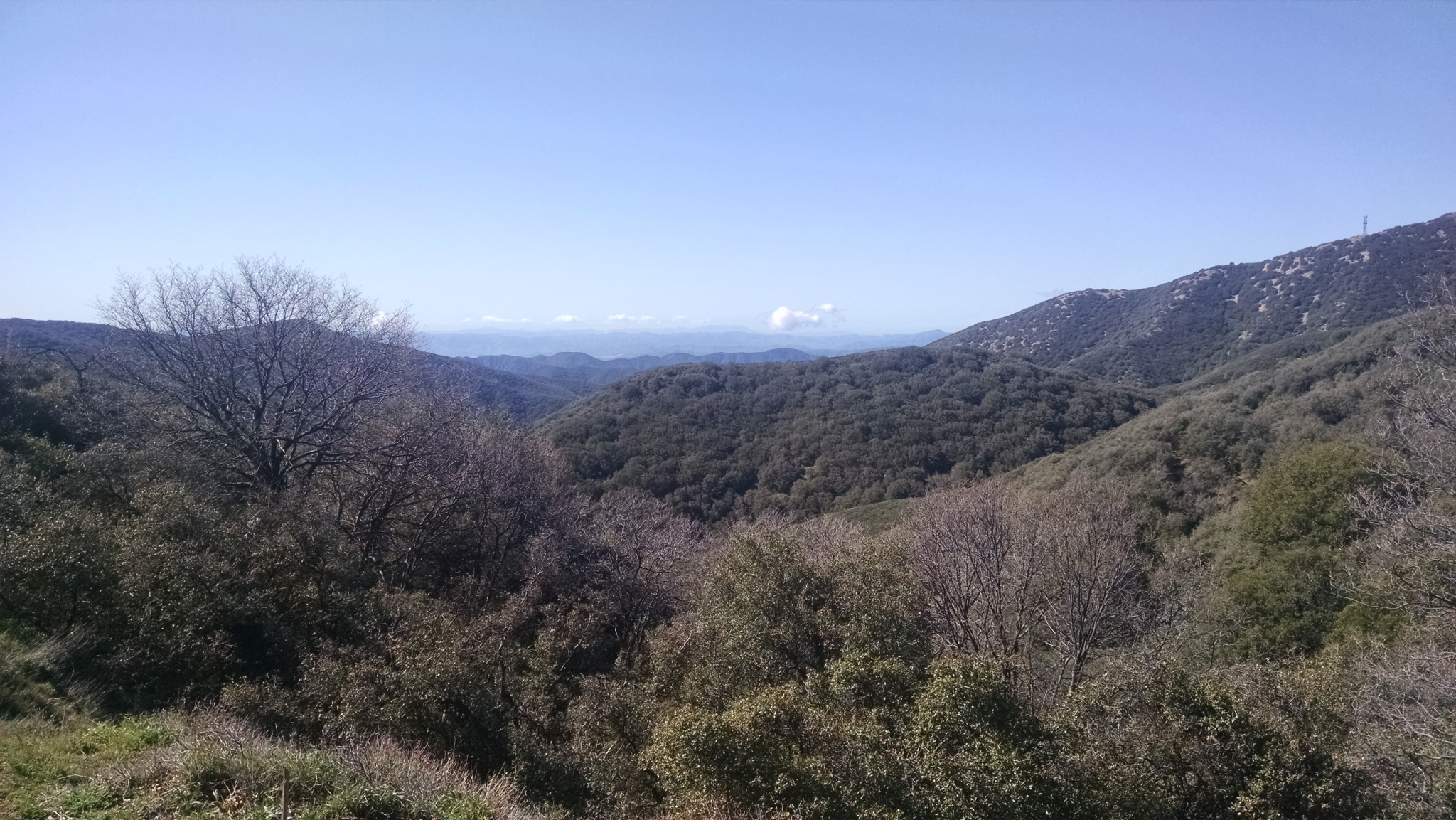 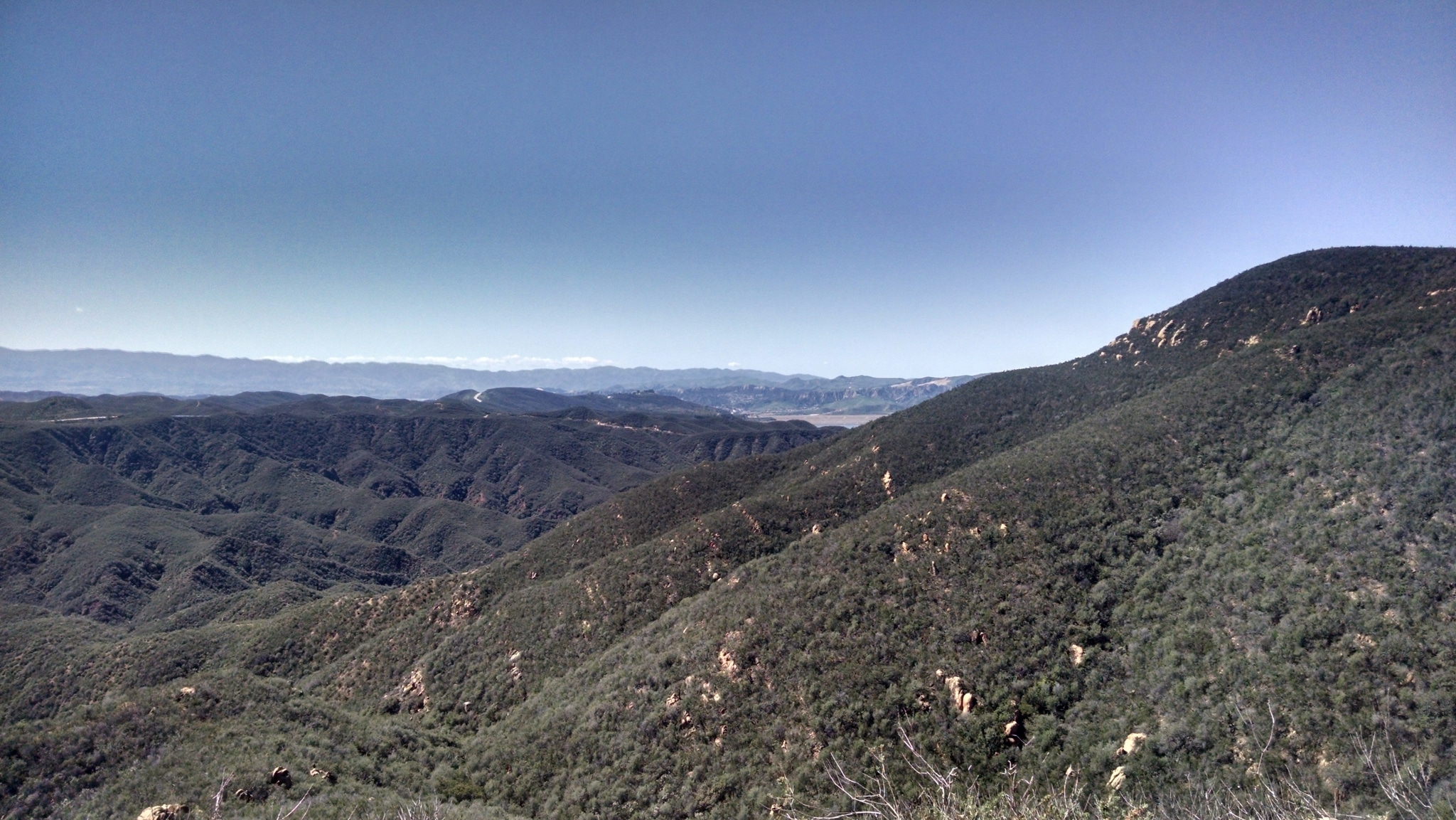 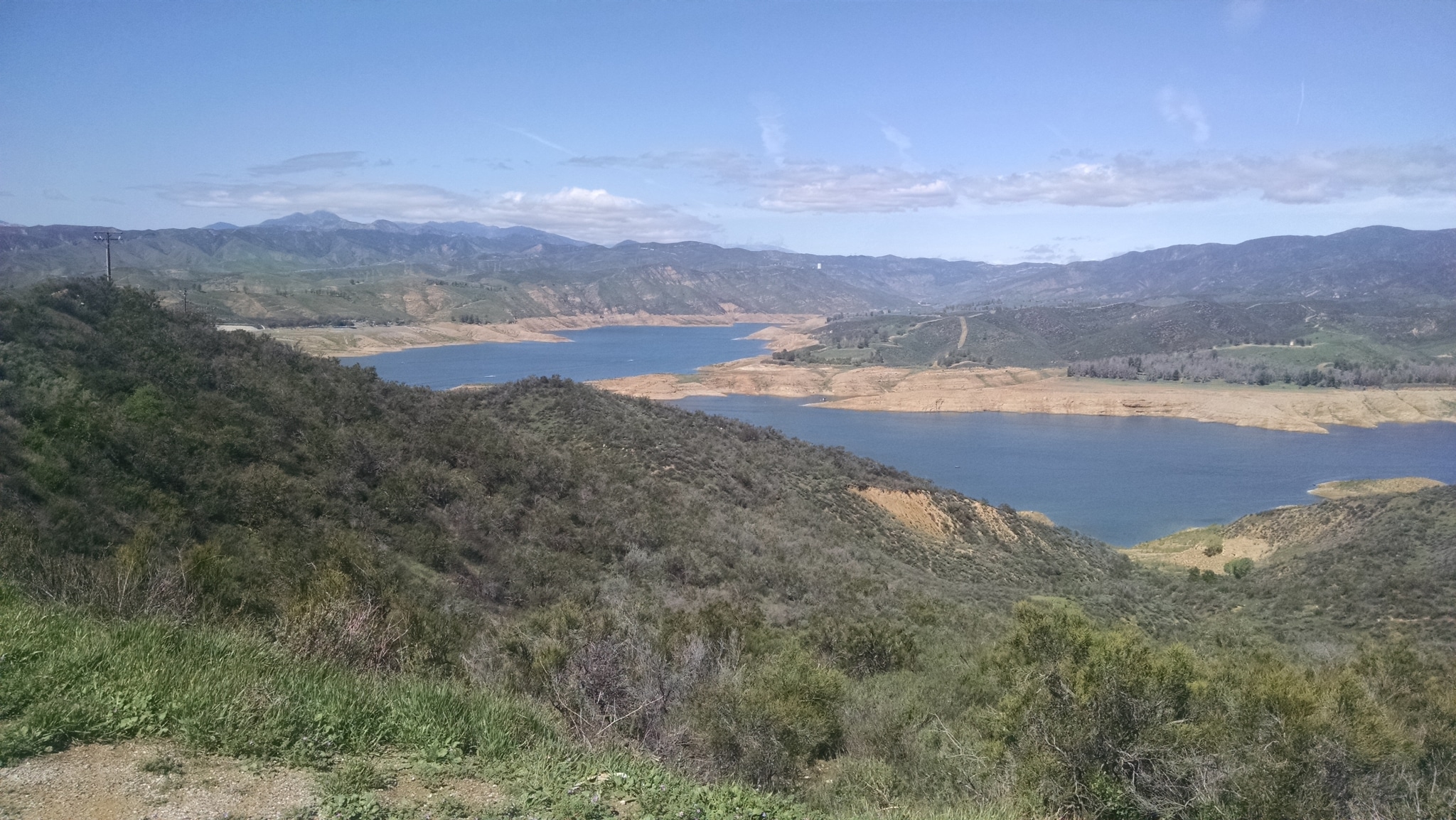 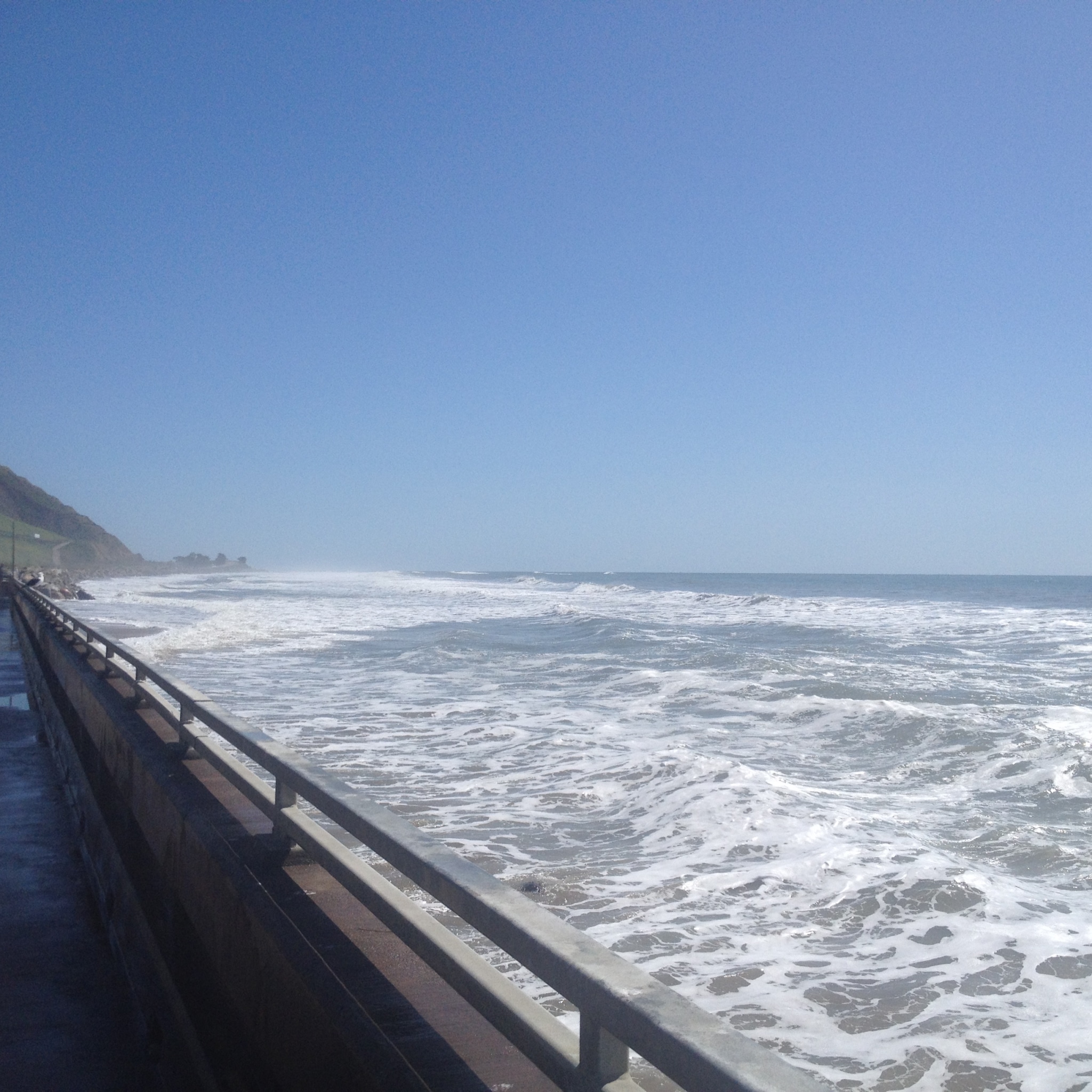 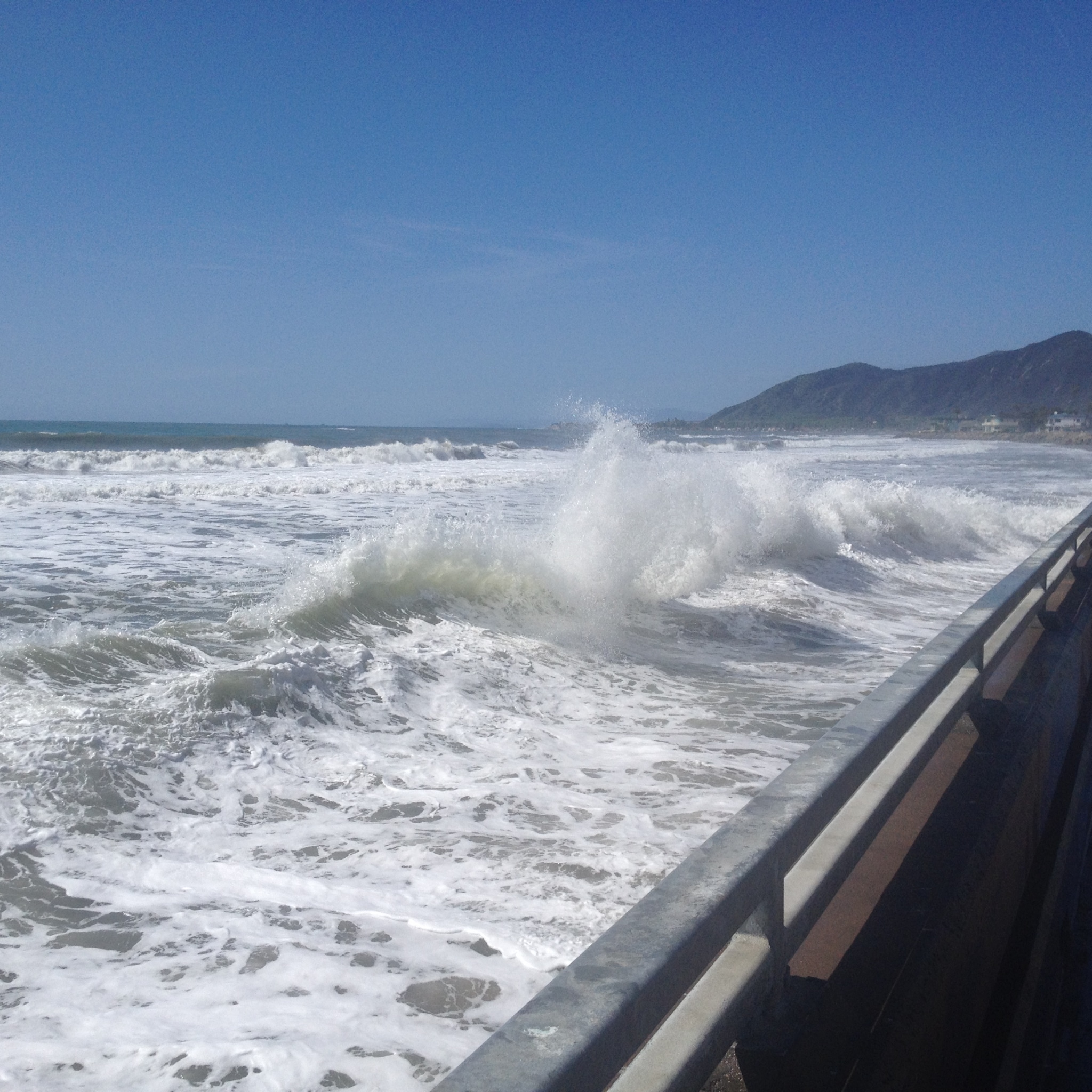 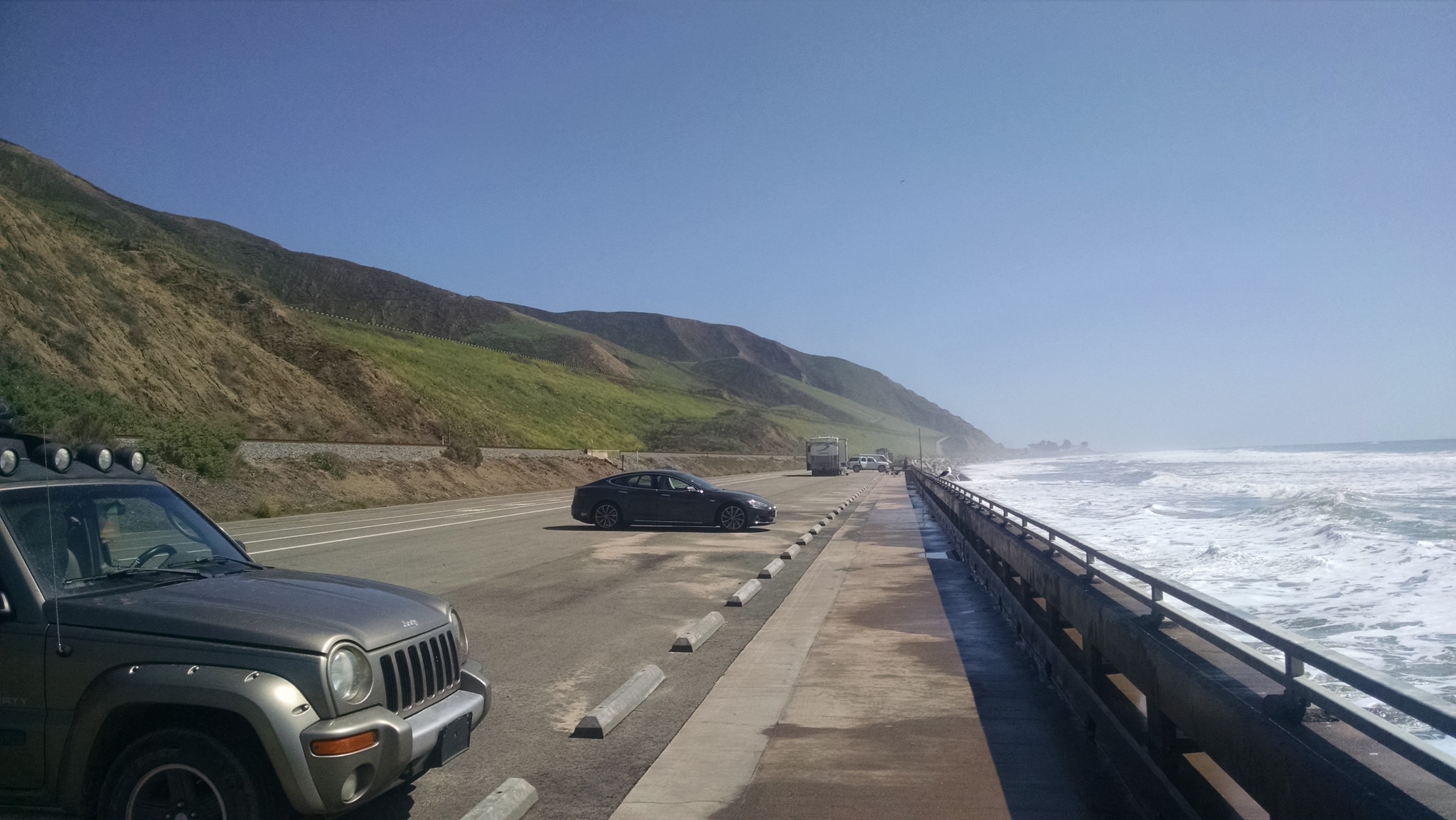 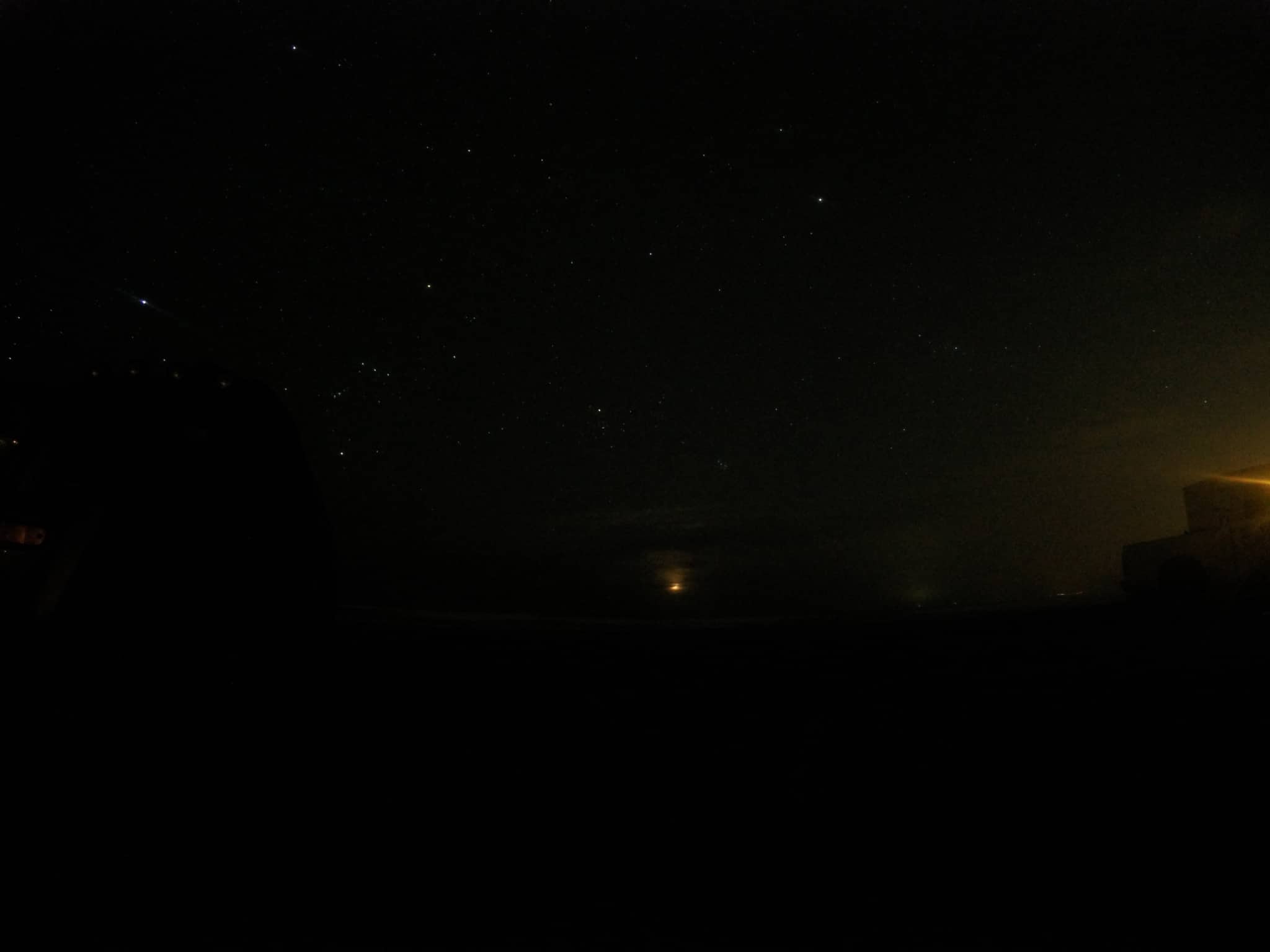 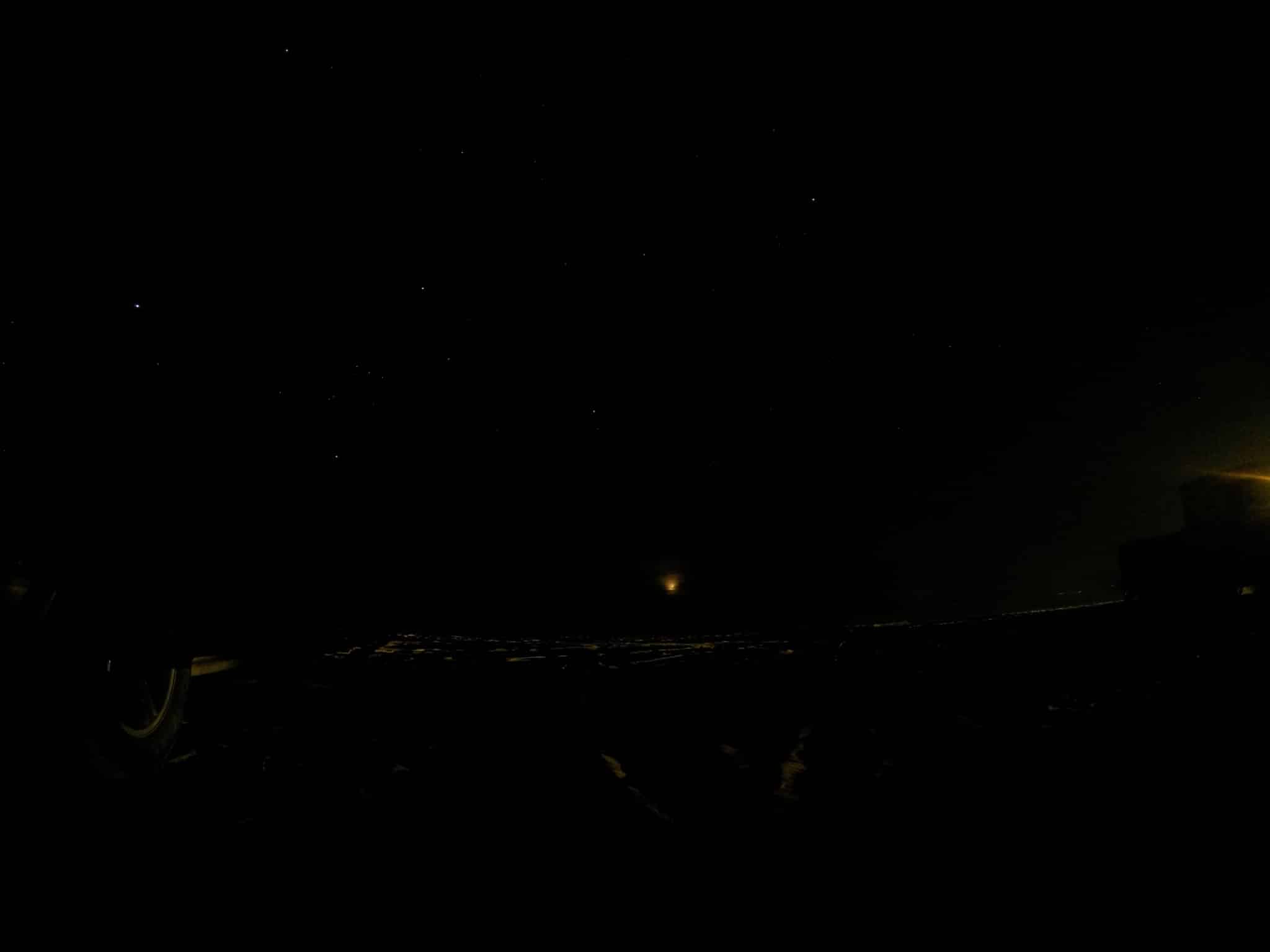