We were anxious to get an early start so we got the car organized quickly. Our fellow camper, Dan, was supposed to return Sunday but he was still not back. We hated to leave his site abandoned but we had no choice. We took his bike back and left him a note with our number asking him to let us know he got back safely. We said our goodbyes to Joanne and Miss Piggy. Miss Piggy barked a little but I think she secretly like us. Joanne gave Francis some good advice on a scenic route through West Palm Beach to take to the Everglades. She said we would even pass by Donald Trump’s home. She gave us some delicious rolls she had heated up in foil on her campfire to eat for breakfast on the road.

The drive was lovely, just as Joanne had promised. It was not the fastest route for sure but so much nicer than taking the highway. The homes we saw in West Palm were spectacular. The landscaping alone was spectacular. I guess now we know how the other 1% of Americans live. I am pretty sure they don’t go camping in a jeep Liberty.

We arrived at the Everglades in late afternoon and met up with Greg and Beata at Long Pine Key Campground which is very close to the entrance of the park. I was excited to see showers on the map we received at the entrance. I had read on the website that they were being added to the campground and opening in early 2016. Sadly, the building was constructed but not open yet. There were flush toilets and sinks with running water so it could have been worse. We got the tent up quickly and grilled some steak for dinner.

Between the 4 of us we were able to gather enough wood for a campfire. We split a pint of cookies & cream ice cream ( Our freezer really comes in handy.) and our friends told us about their trip to Miami. They met a Brazilian couple who have been traveling in a truck for a year and plan on doing it another two years. We made plans for an early start the next day to check out some trails and then head to the south end of the park to do a night of back country camping. 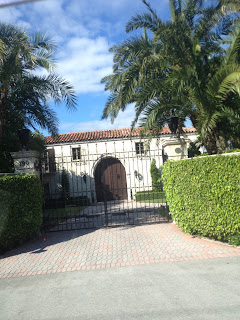 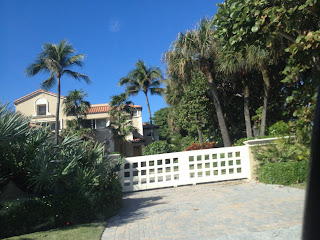 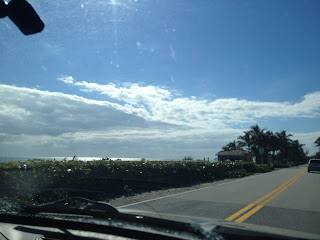 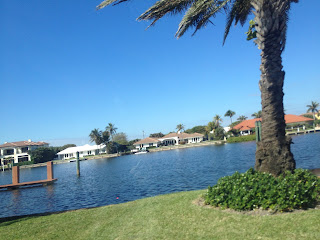 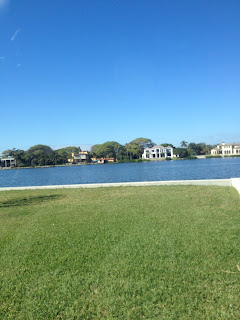 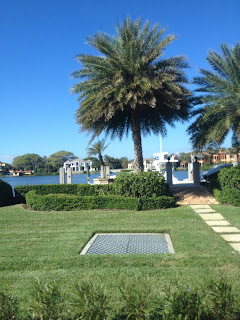