After leaving Honeys’ Park we headed toward Utah. On our trip last winter, we had spent a good bit of time in Southern Utah but we were looking forward to checking out the northern part and getting a look at the Great Salt Lake.

Freecampsites.net directed us to a potential campsite for the night at a place called Spiral Jetty which was right on the Salt Lake. When we arrived after a long drive down a dirt road, we quickly realized it was not going to work as a campsite. It was baking hot and there was absolutely no shade, no restroom, and no access to drinking water. We took a walk down to the lake. The closer we got to the water, the more we could see the salt on the sand. It was like walking on a thin layer of crunchy ice but it was actually salt.

After some exploring, we got back in the jeep to continue our search for a place to spend the night. We decided to try Willard Bay State Park as it had good reviews and seemed to have a lot of camp sites. Unfortunately, we took a wrong turn and ended up at a blocked entrance after a hair-raising drive on a very bad road. We turned around and made our way to the correct entrance only to be told by the very pleasant young woman at the gate that all the campsites were full! So far we are batting zero today. The park attendant gave us a couple of suggestions for places to try so we kept driving.

The drive was absolutely beautiful but we were clearly not the only people interested in camping that day because there were no spots available anywhere.

Finally, we ended up in the town of Eden, Utah. There was a trailhead parking lot that did not expressly forbid overnight parking so we decided to stay there for the night. Crossing our fingers that we would not get a knock on the window from a police officer in the middle of the night, we set up the jeep and settled in. 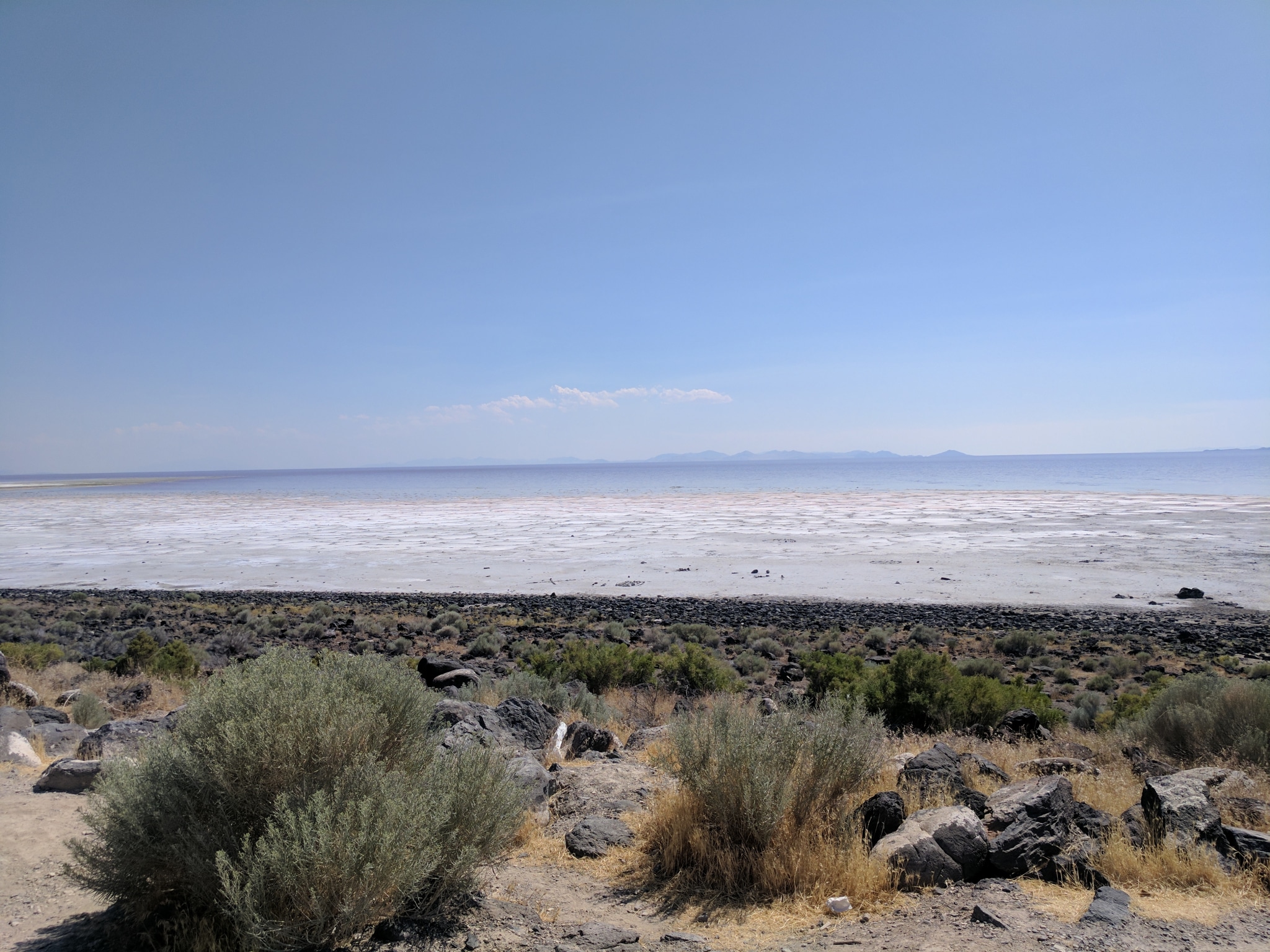 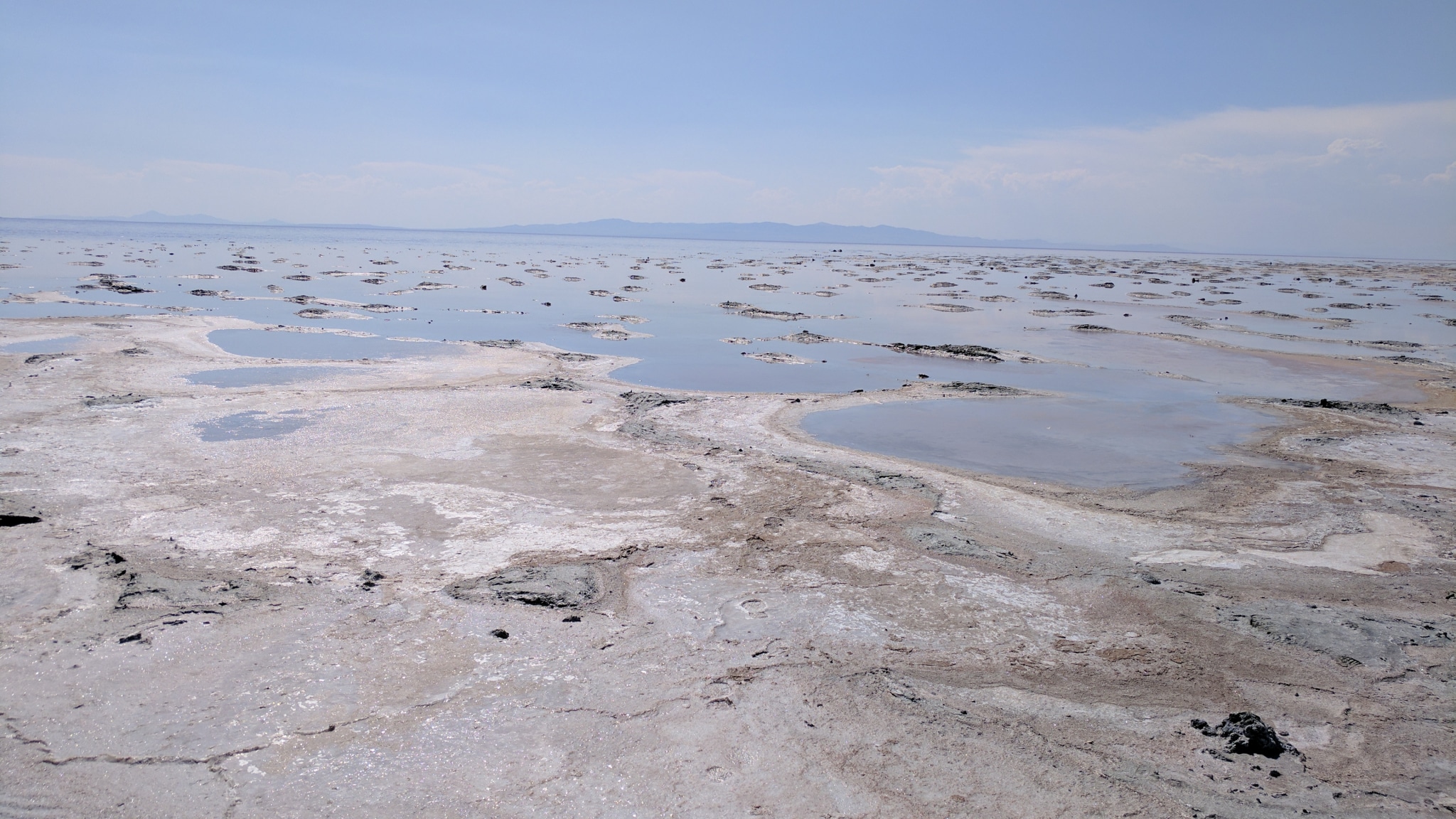 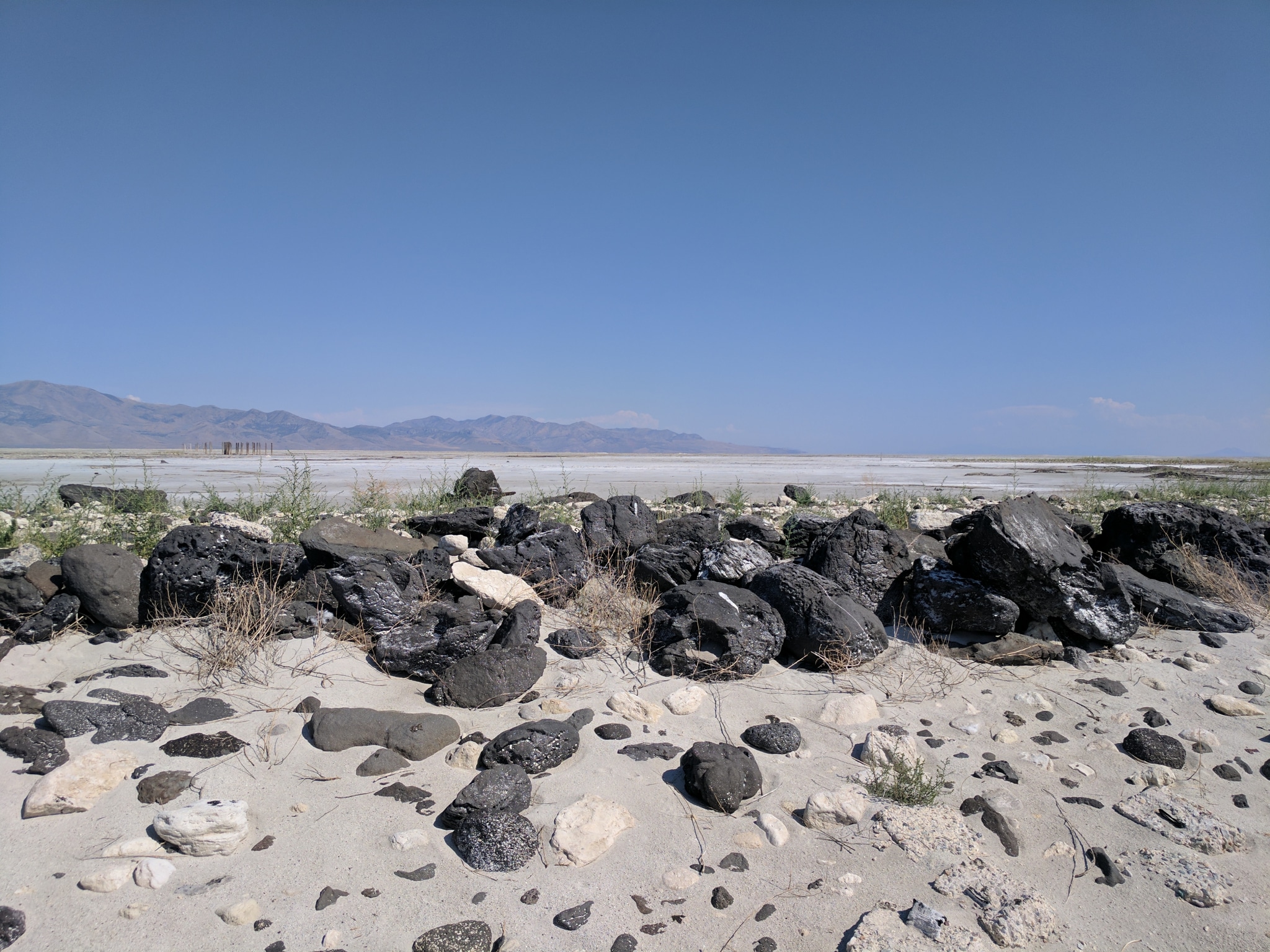 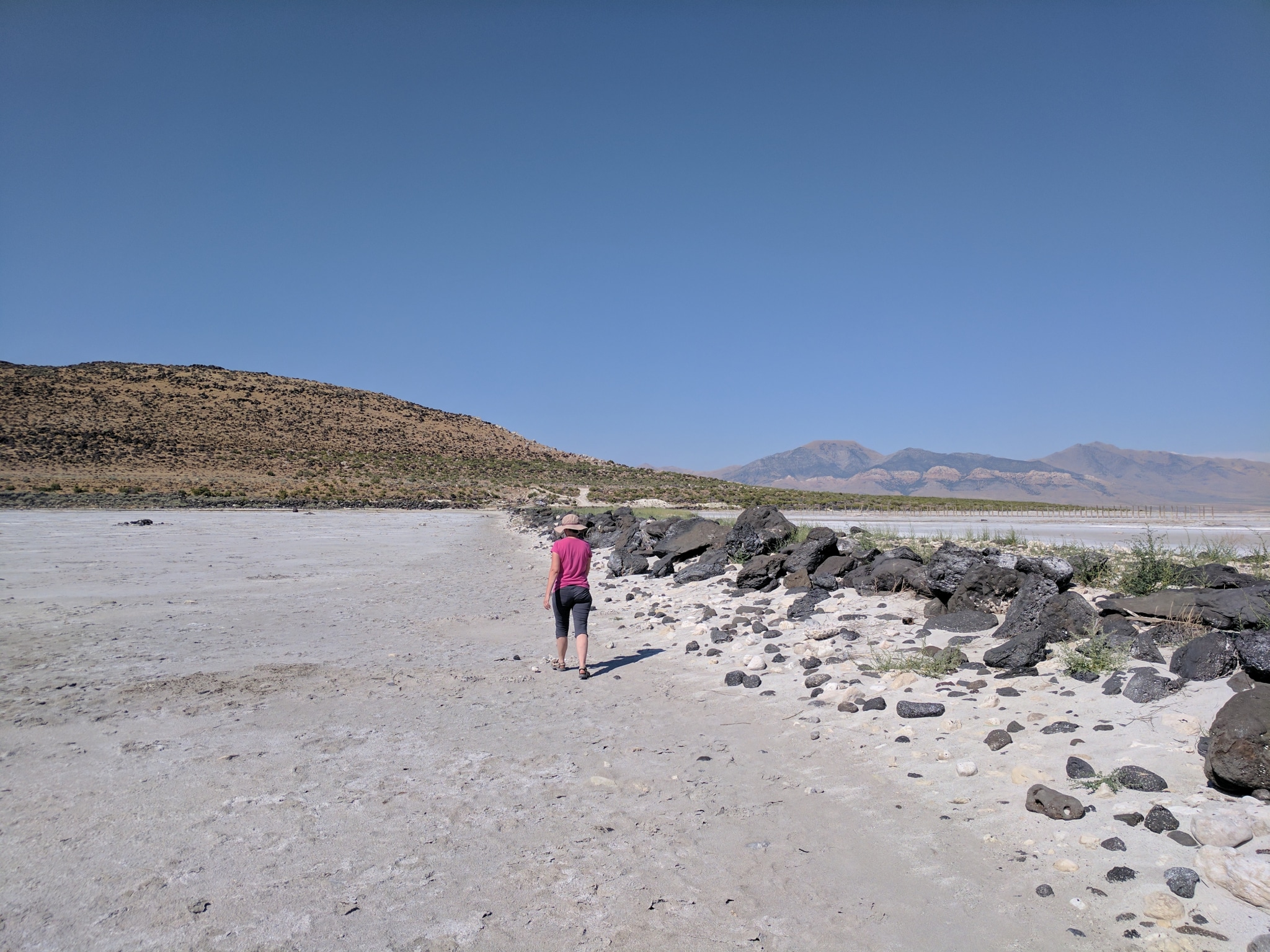 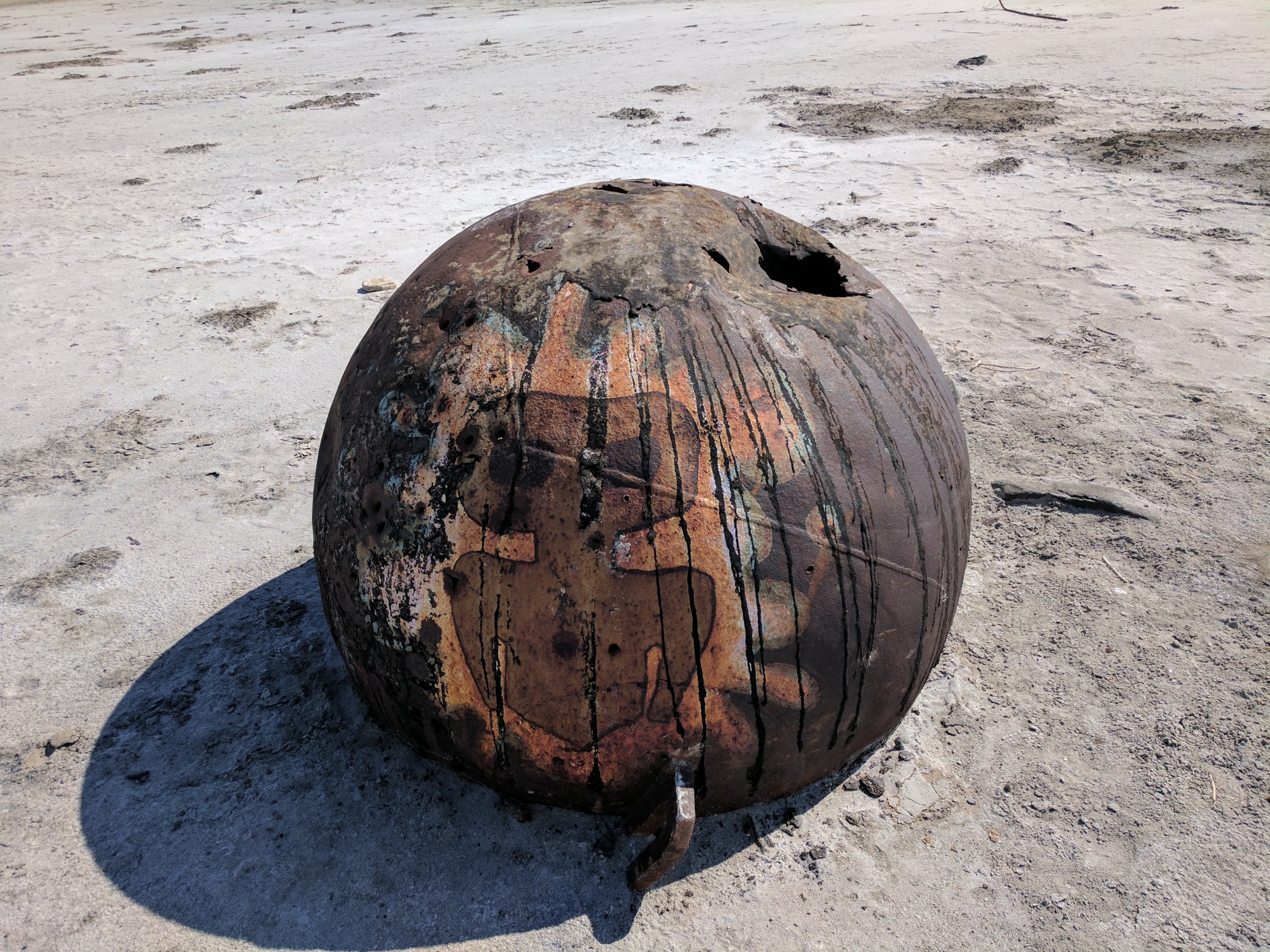 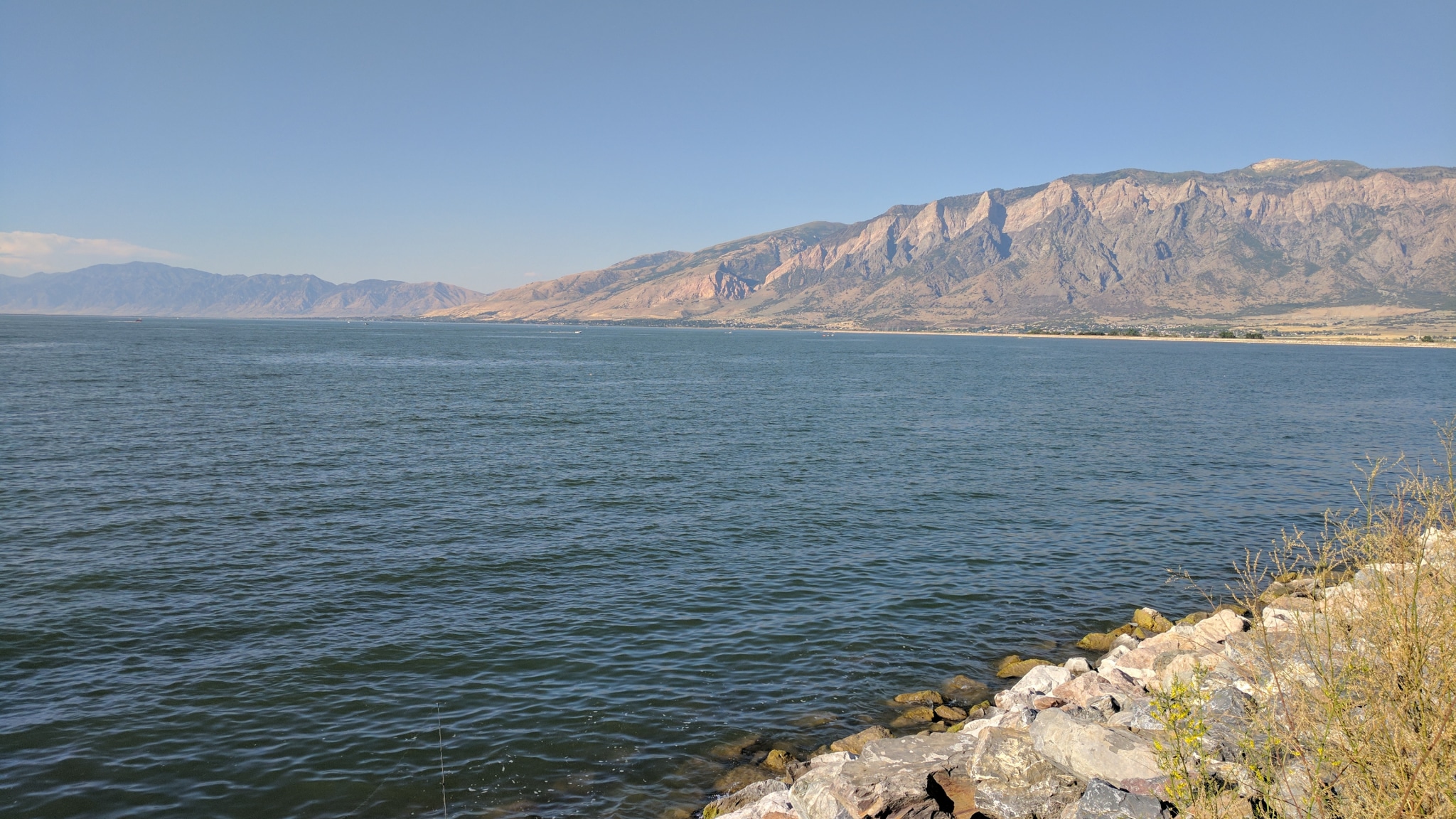 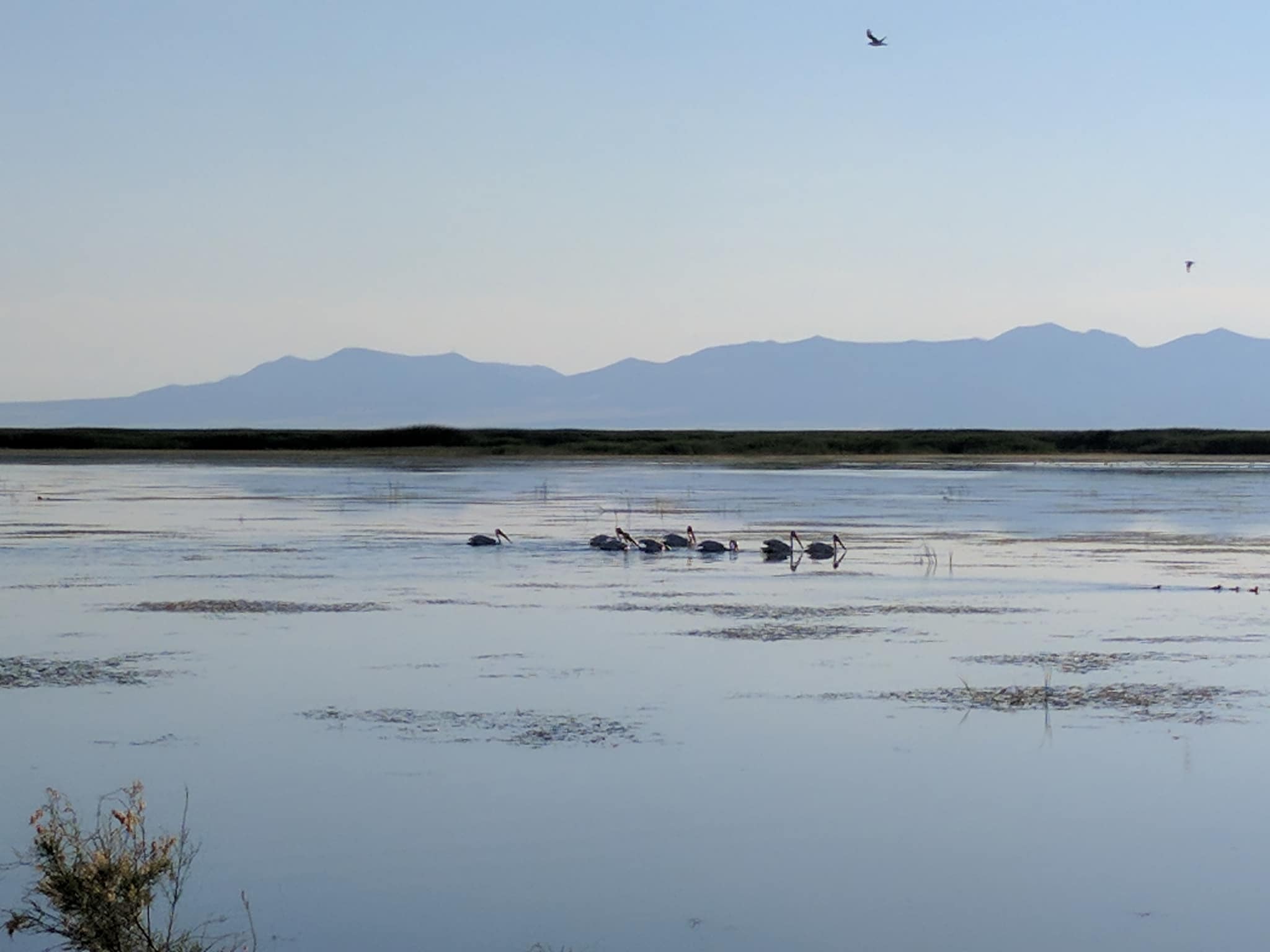