As is our habit, we stretched out our time at Yellowstone Village Inn until checkout time. As enjoyable as our travels are, luxuries like cable tv and a real bed come few and far between so we like to take full advantage when we get the chance. Once on the road, we headed in the general direction of Glacier National Park but with no specific timetable or stops along the way planned.

We passed a sign for Montana Grizzly Encounter bear sanctuary in Bozeman and decided to check it out. Two of the sanctuary’s bears were outside in the enclosure while we were there. They were both 11 years old. The male, Jake, was much larger than the female whose name I can not recall. She was having a great time playing in the water and seemed to be the more energetic of the two. It was fun to watch the two of them interact. Our tour guide, Rachel, gave us lots of information about the bears at the sanctuary and great safety tips for bear encounters in the wild. Apparently, different types of bears call for different responses. She gave us a little rhyme to help us remember what to do. ” If it is black, fight back, if it is brown, lie down, if it is white, good night!” I am hoping to avoid all three but it is always good to be prepared.

We stopped at the ranger station in Townsend to get some ideas for a place to spend the night. We got some maps and suggestions from a very helpful woman named Sherry. When she heard we particularly enjoy seeing wildlife, she even gave us some suggestions for places to go when we get to Washington.

Armed with our maps and Sherry’s suggestions, we set off into Helena National Forest to find a place to camp. We drove for quite a while not finding anything we really liked. Finally, we settled on a spot on top of a hill that would do for the night. Nothing special, not much of a view and no phone signal but we have surely stayed in worse places. A little hiking to explore the area and some dinner finished off the day.

The next morning we continued our trek toward Glacier National Park. Our first step was the long bone-jarring drive out of the forest.  It seemed to take forever and was pretty tiring after awhile but finally, we made it.

We drove through Helena, the capital of Montana. The Capitol Building is beautiful with elaborate landscaping. We are generally more interested in nature than cities, but the architecture of the building is quite impressive.

As we drove further into Montana, we began to see evidence of the wildfires they were battling. The sky was hazy with smoke and we passed a base camp set up for the firefighters. We spent the night at a primitive campsite at Seeley Lake. It is a beautiful area but was almost deserted because of the wildfires. We enjoyed having the place to ourselves for the night. 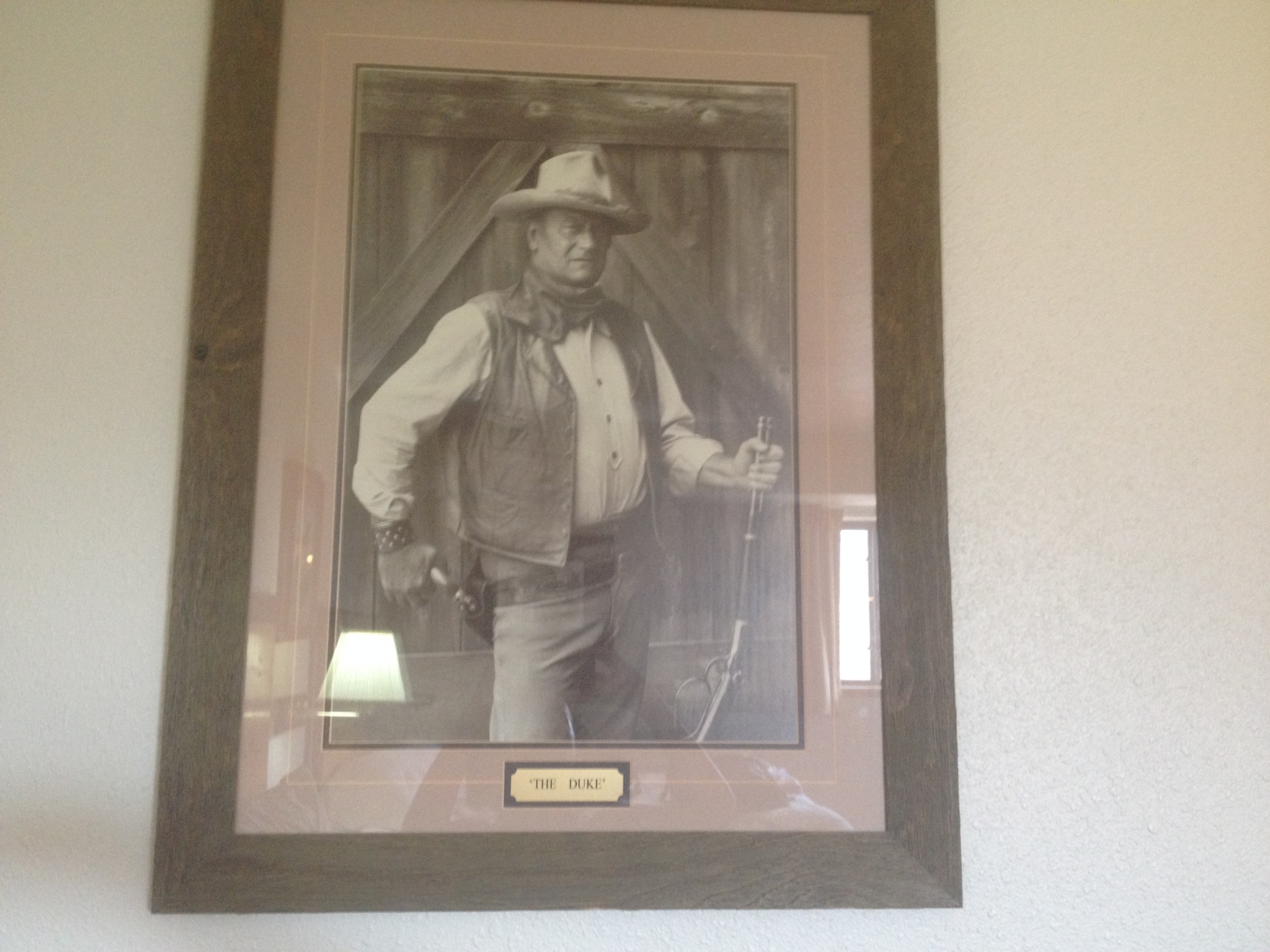 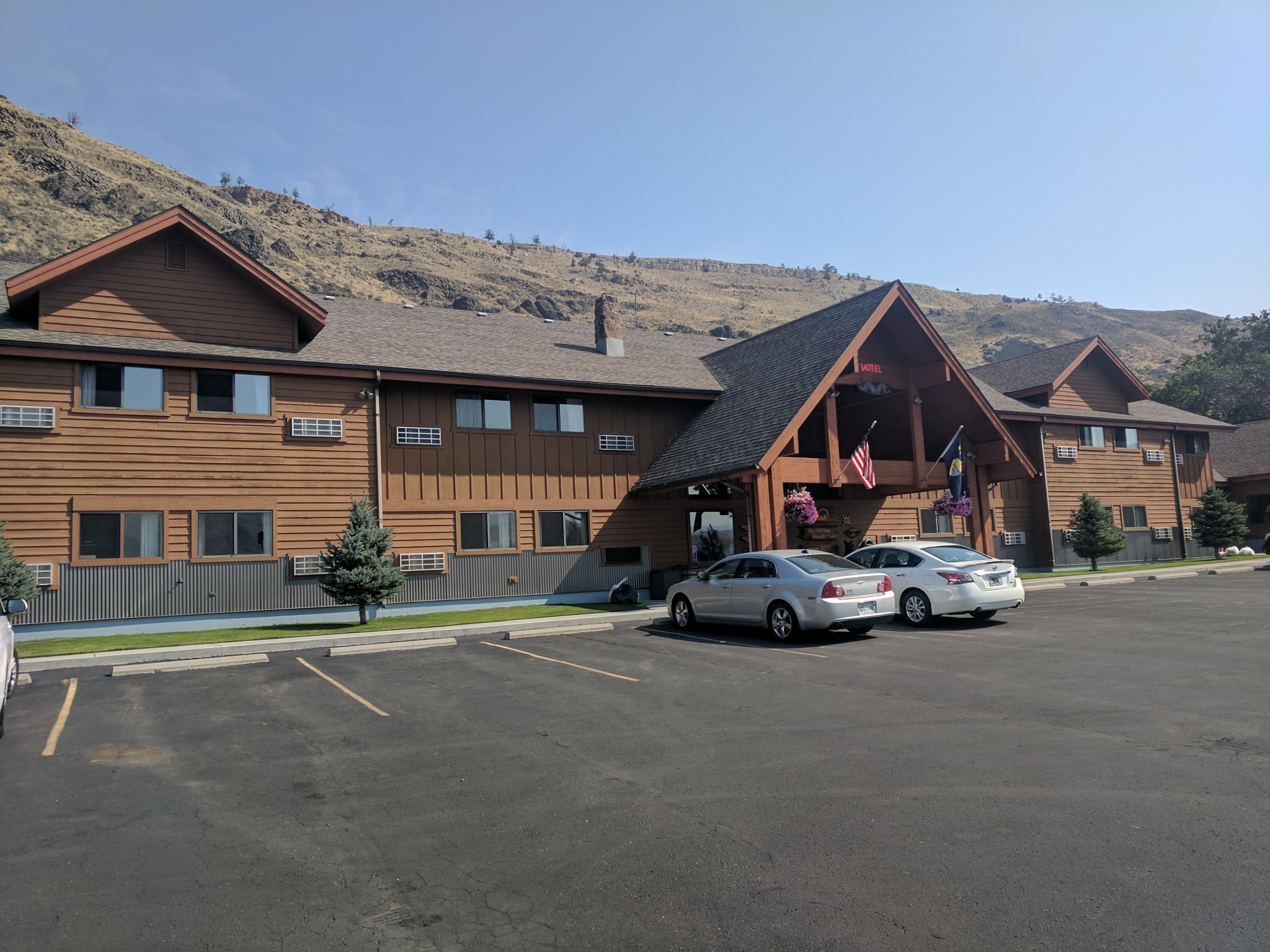 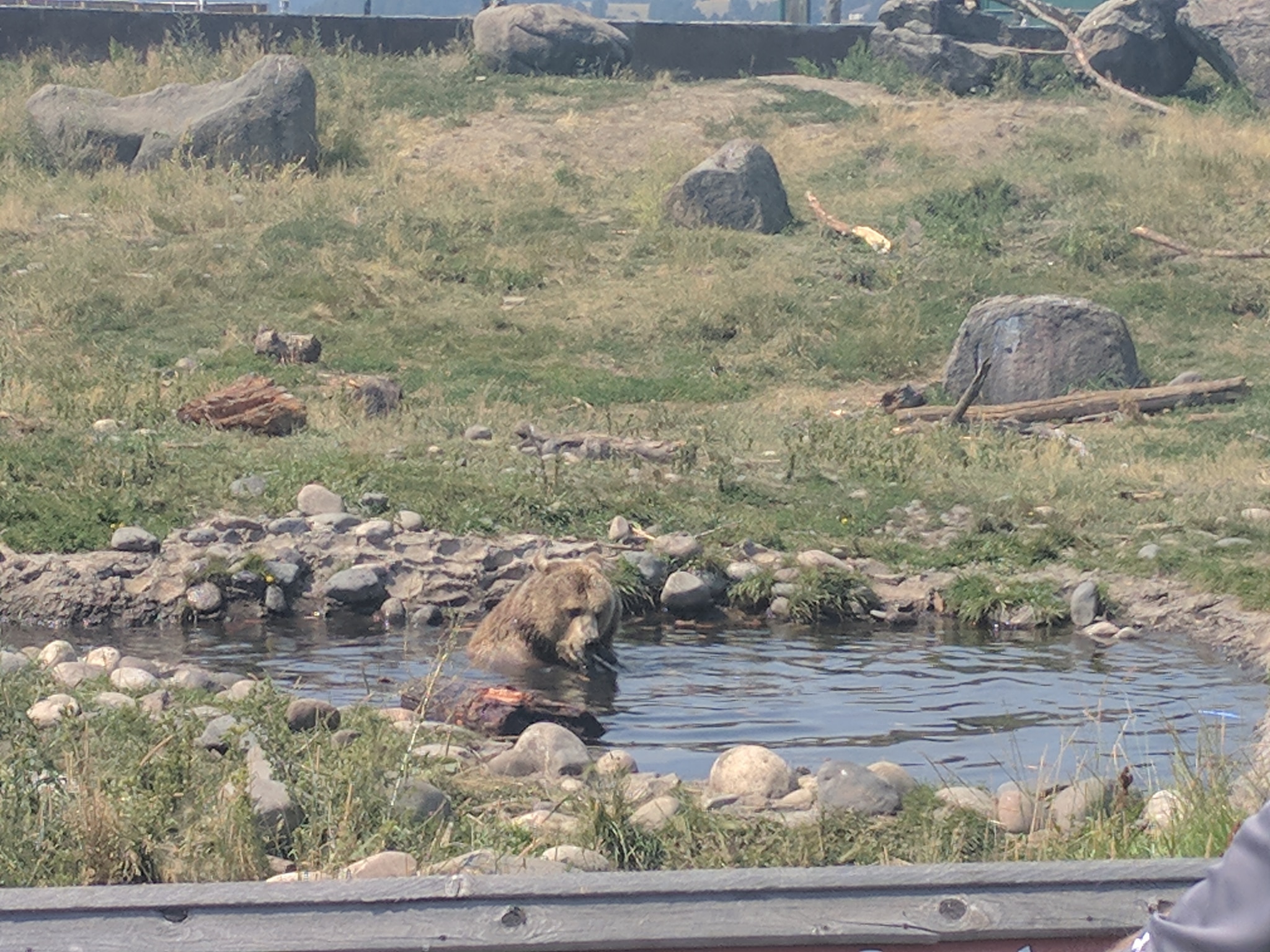 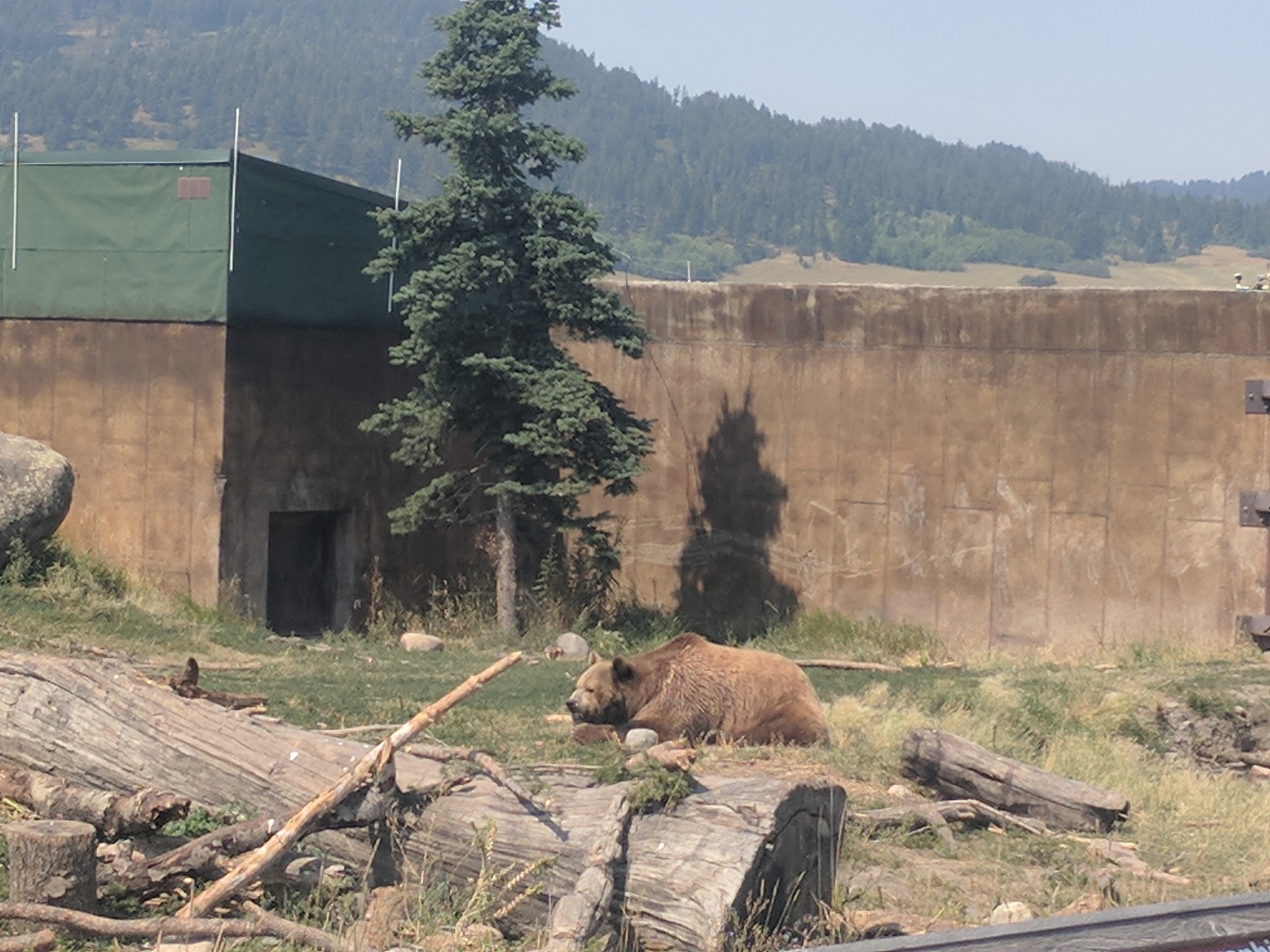 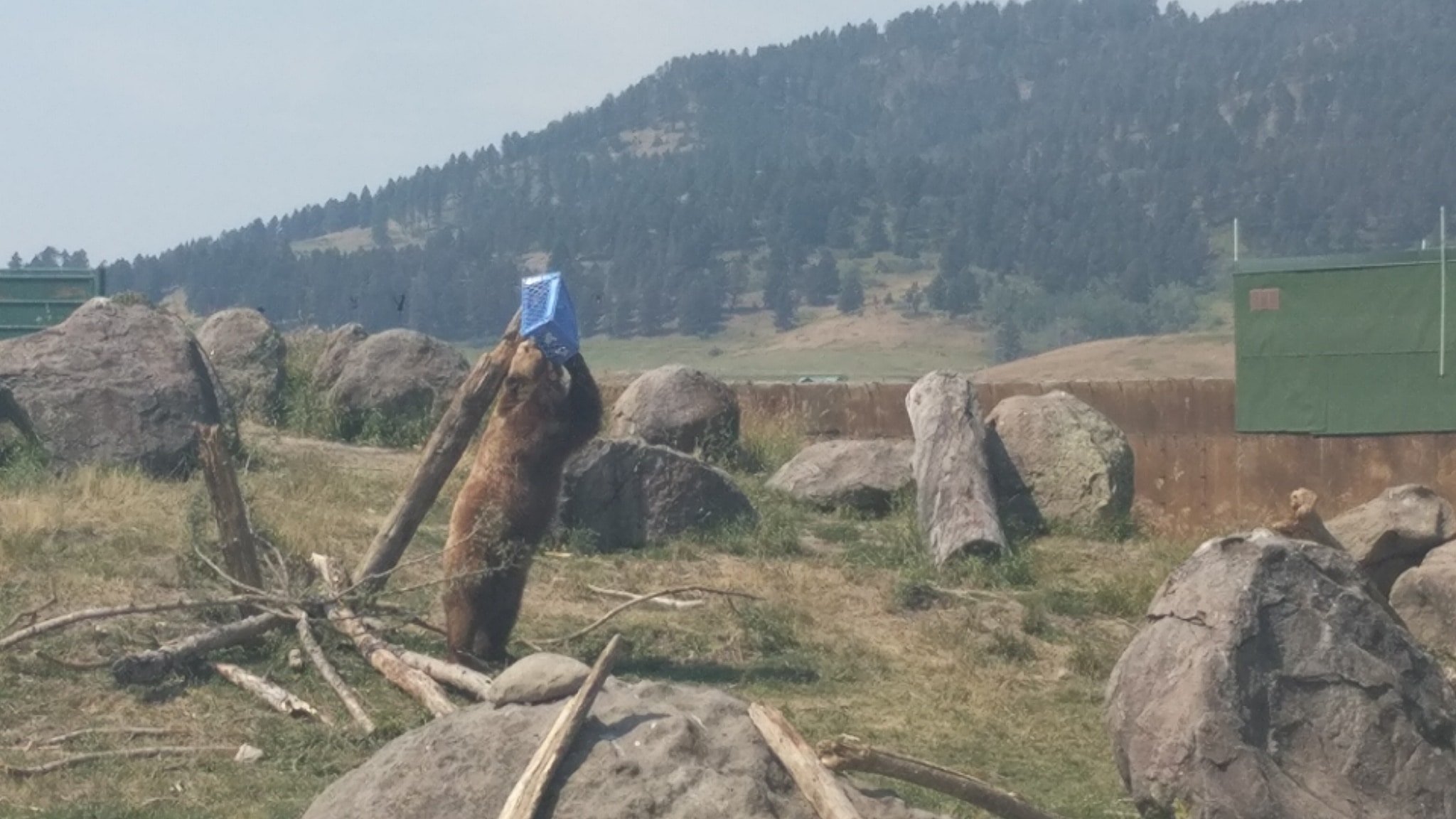 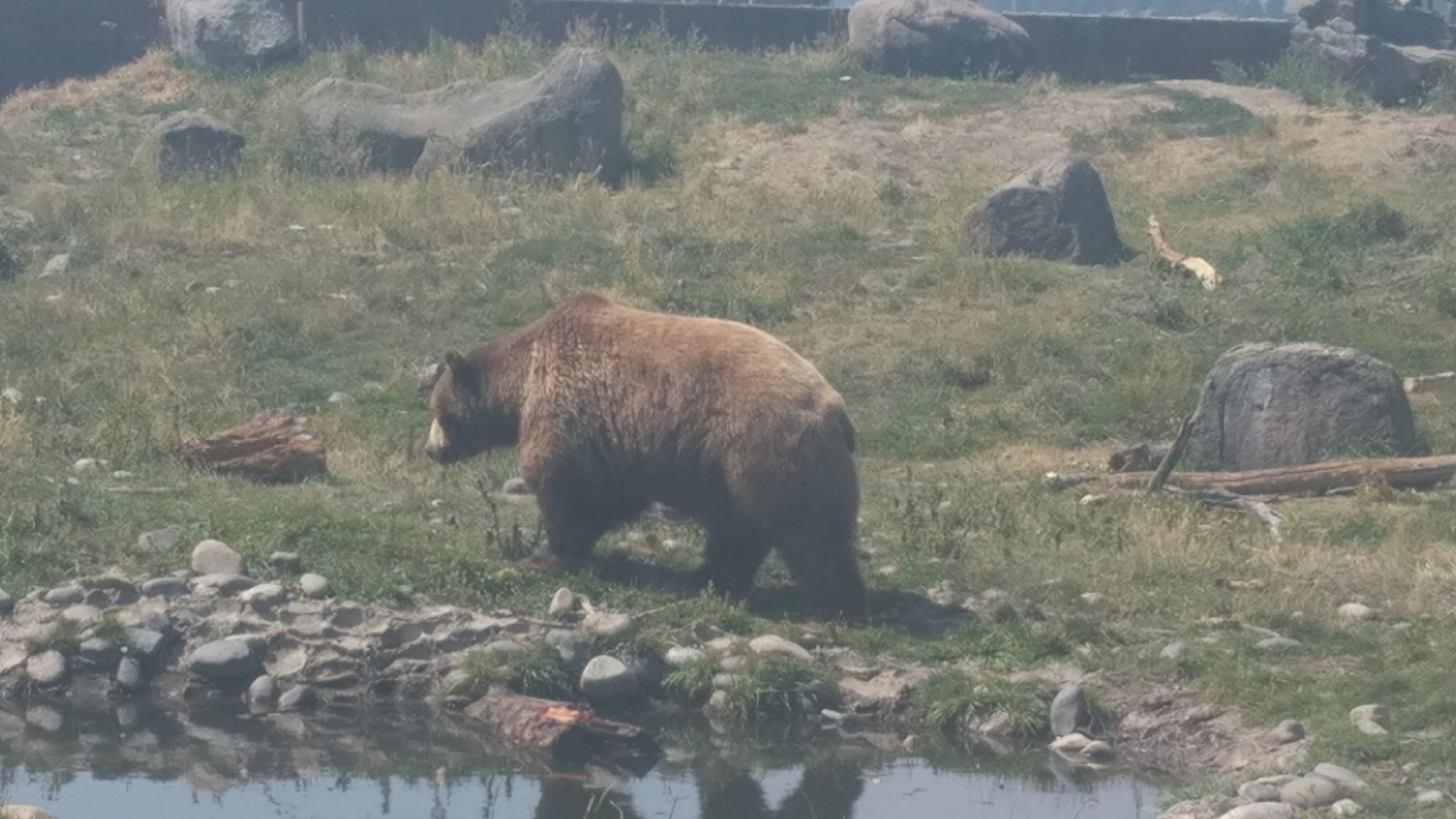 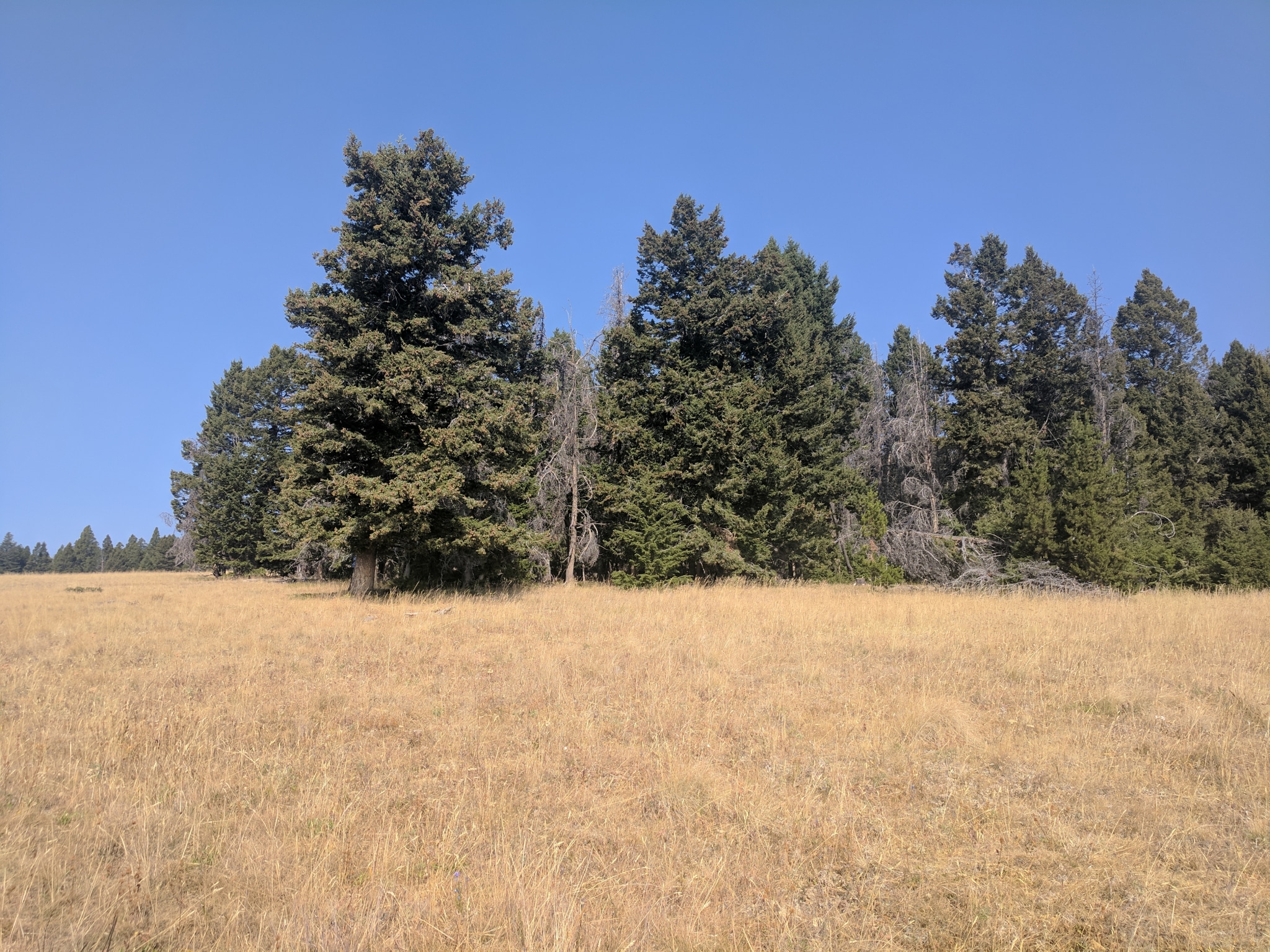 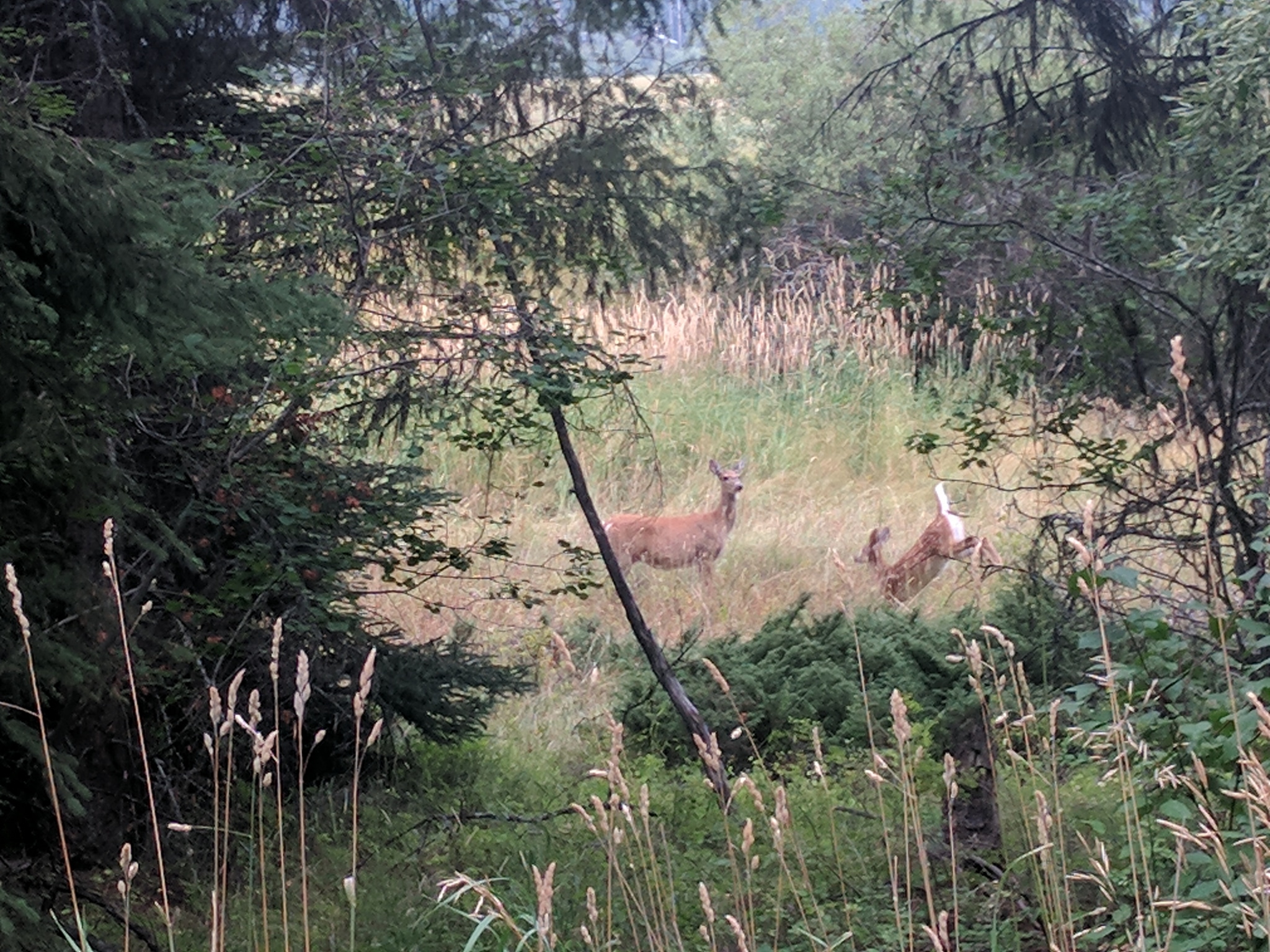 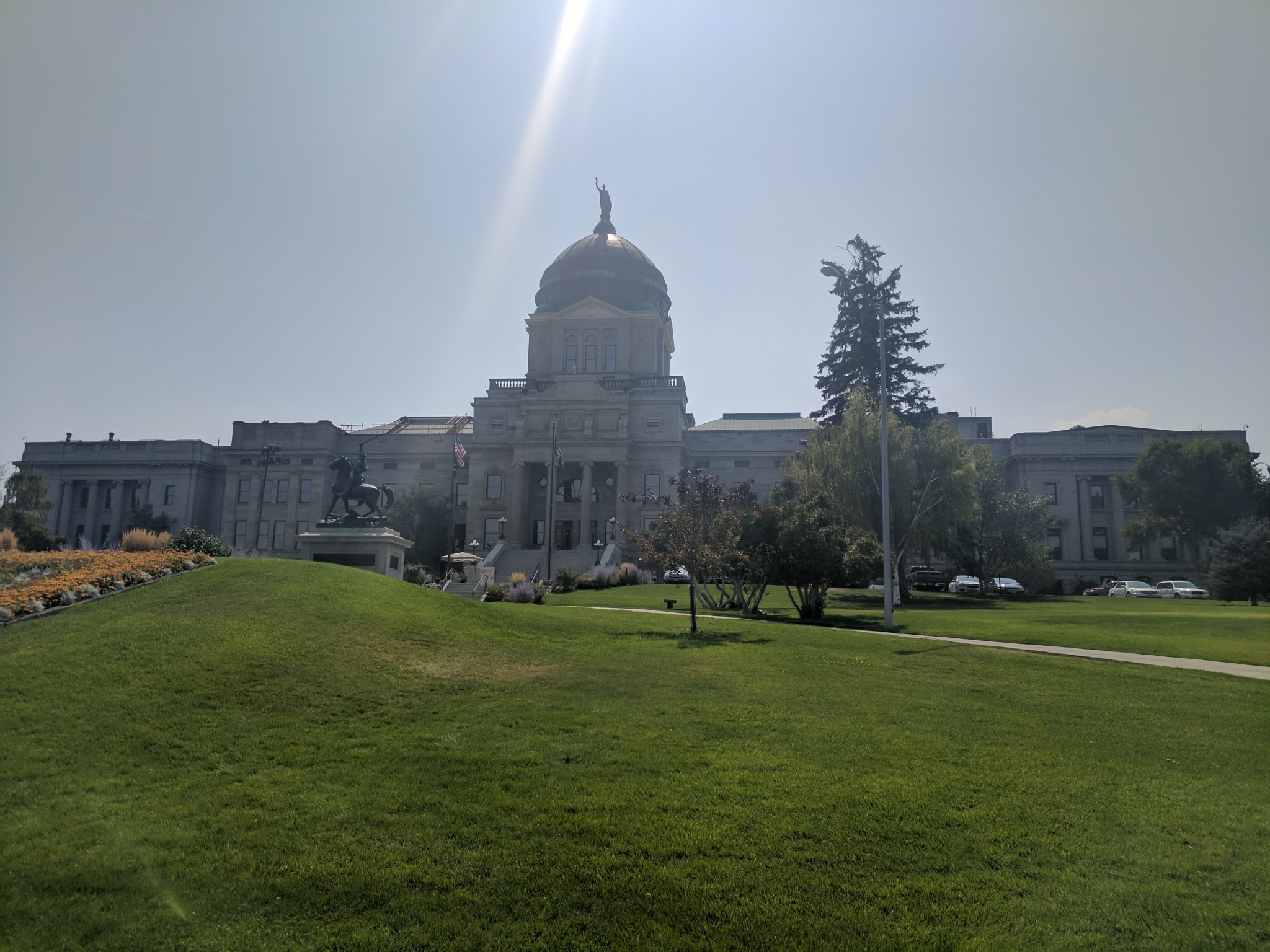 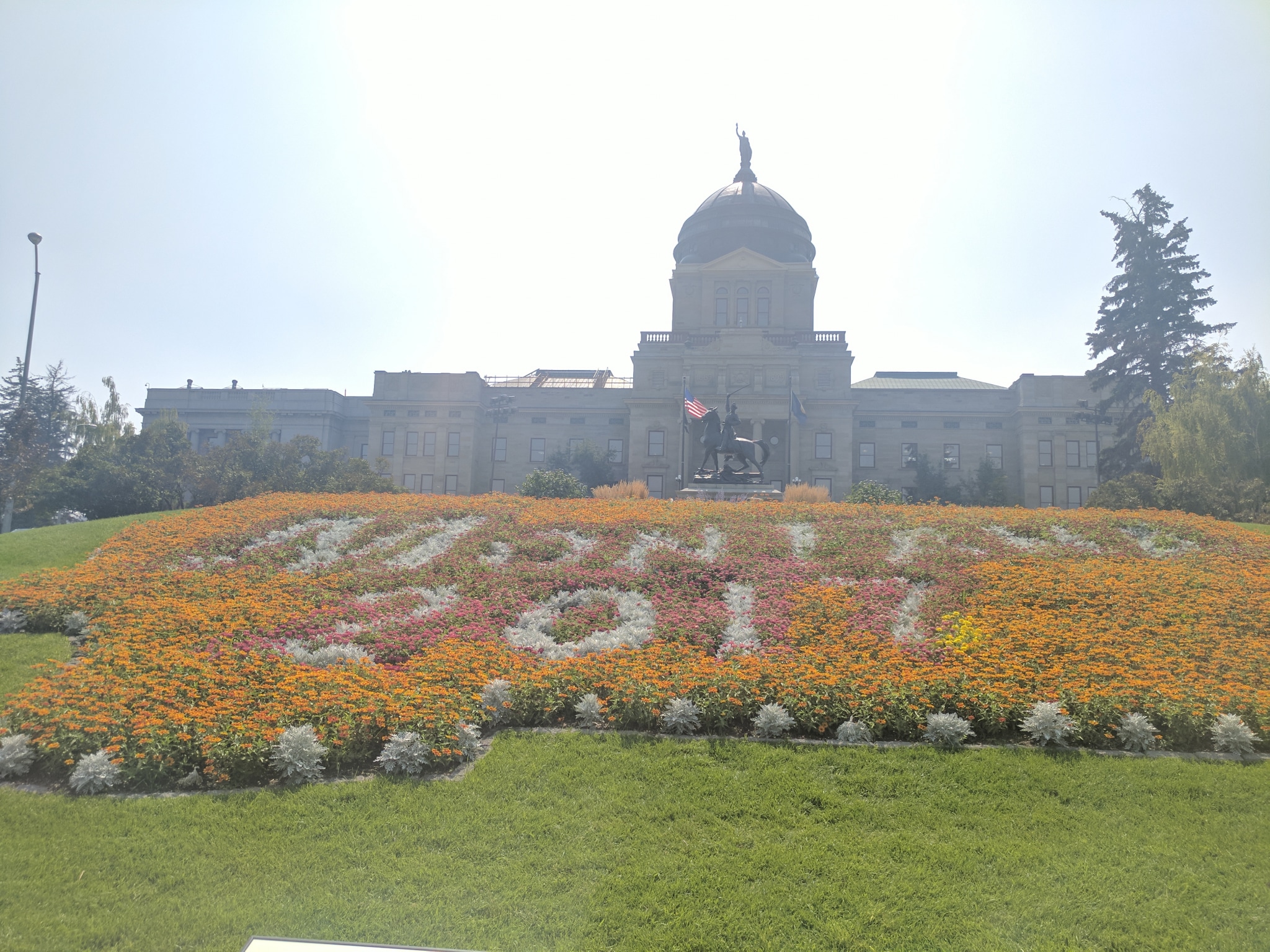 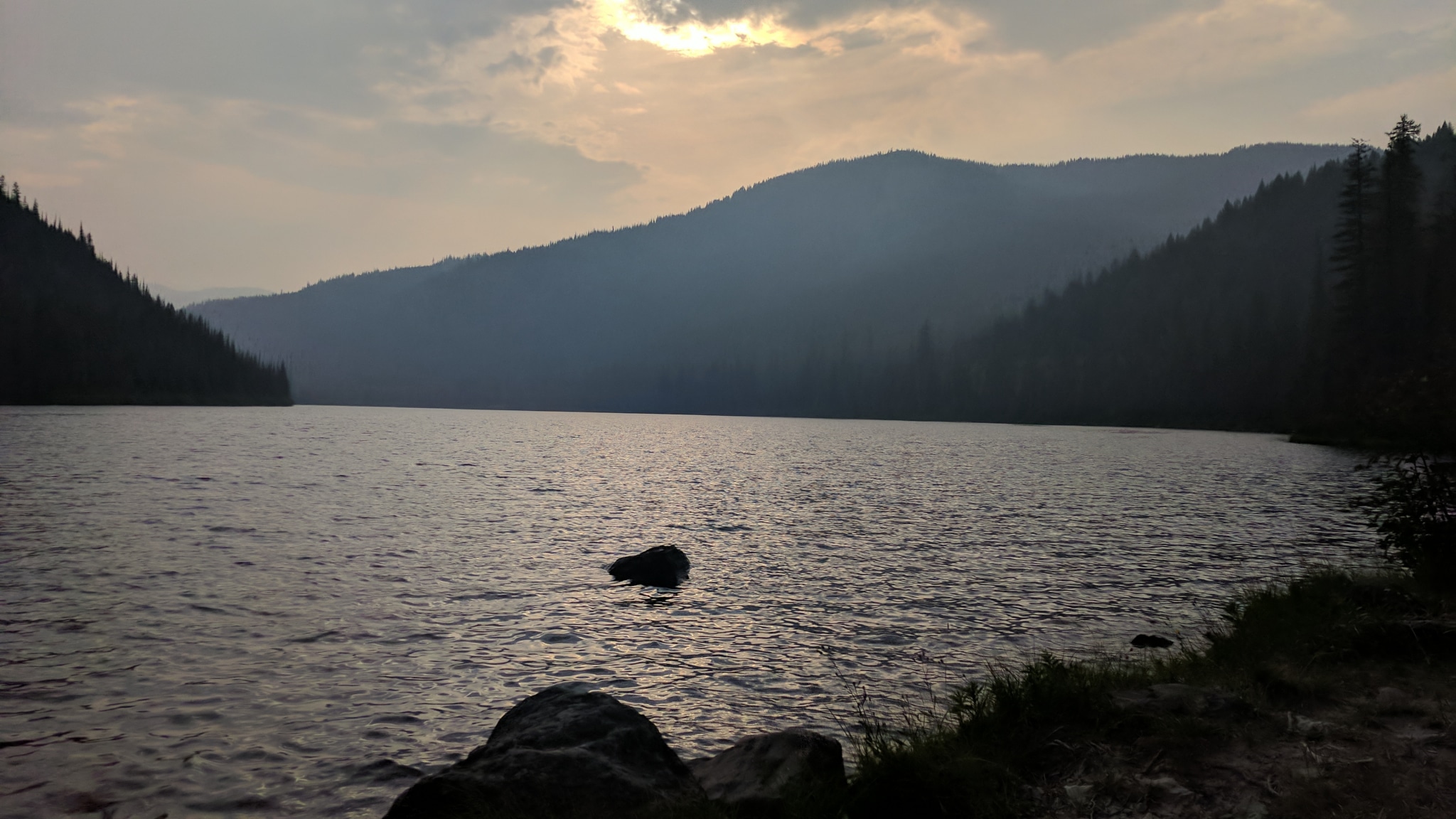 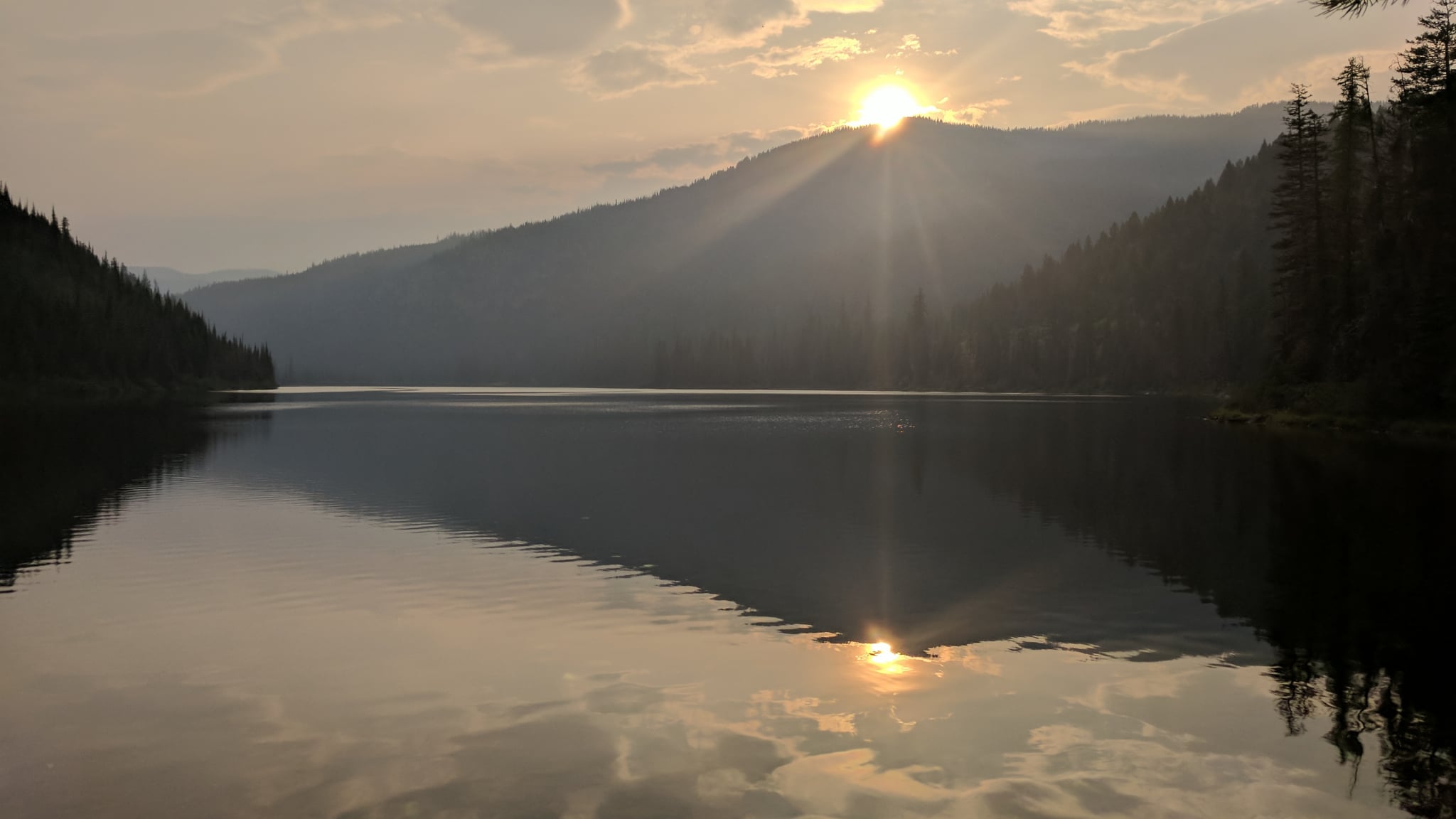 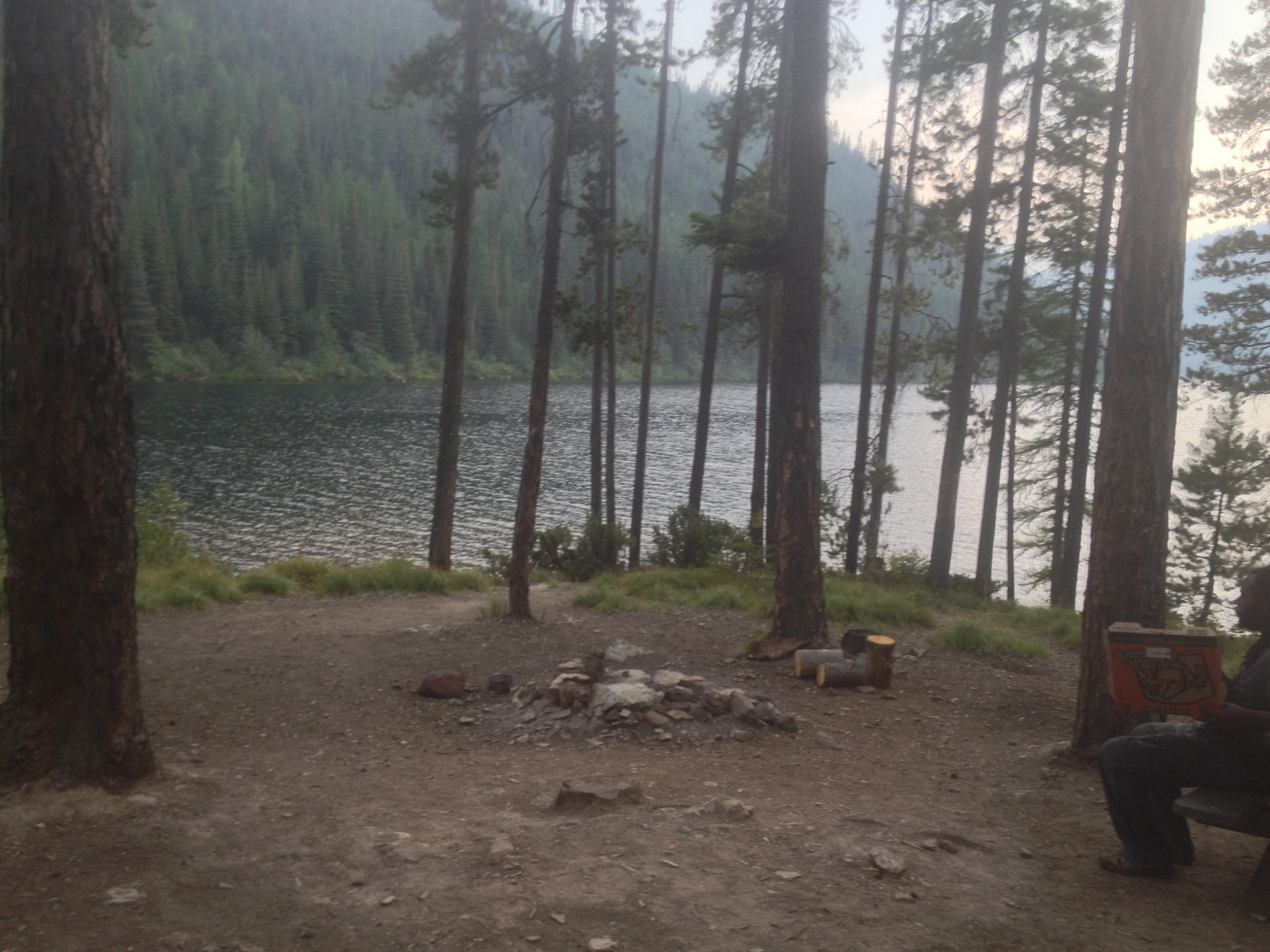 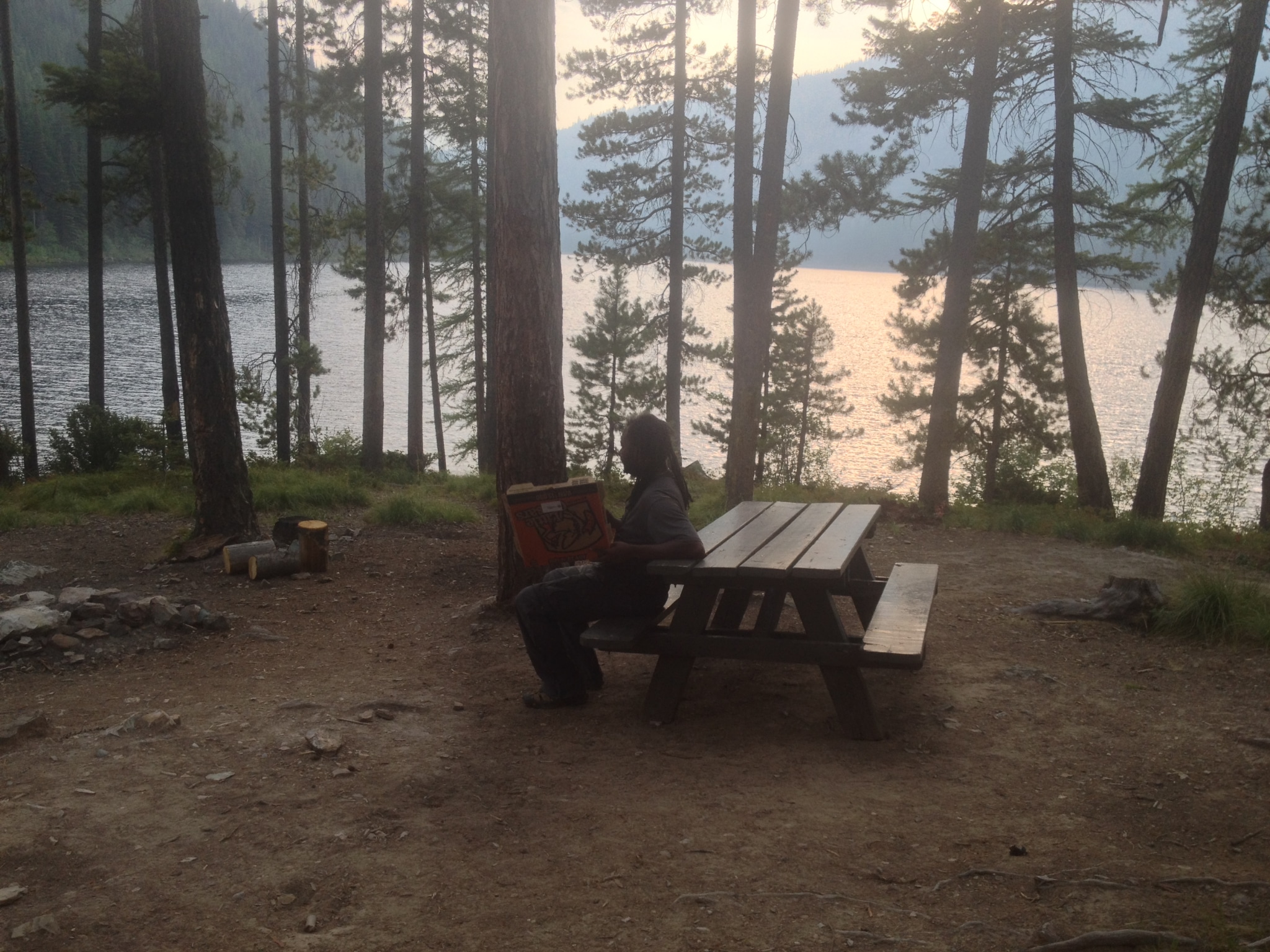 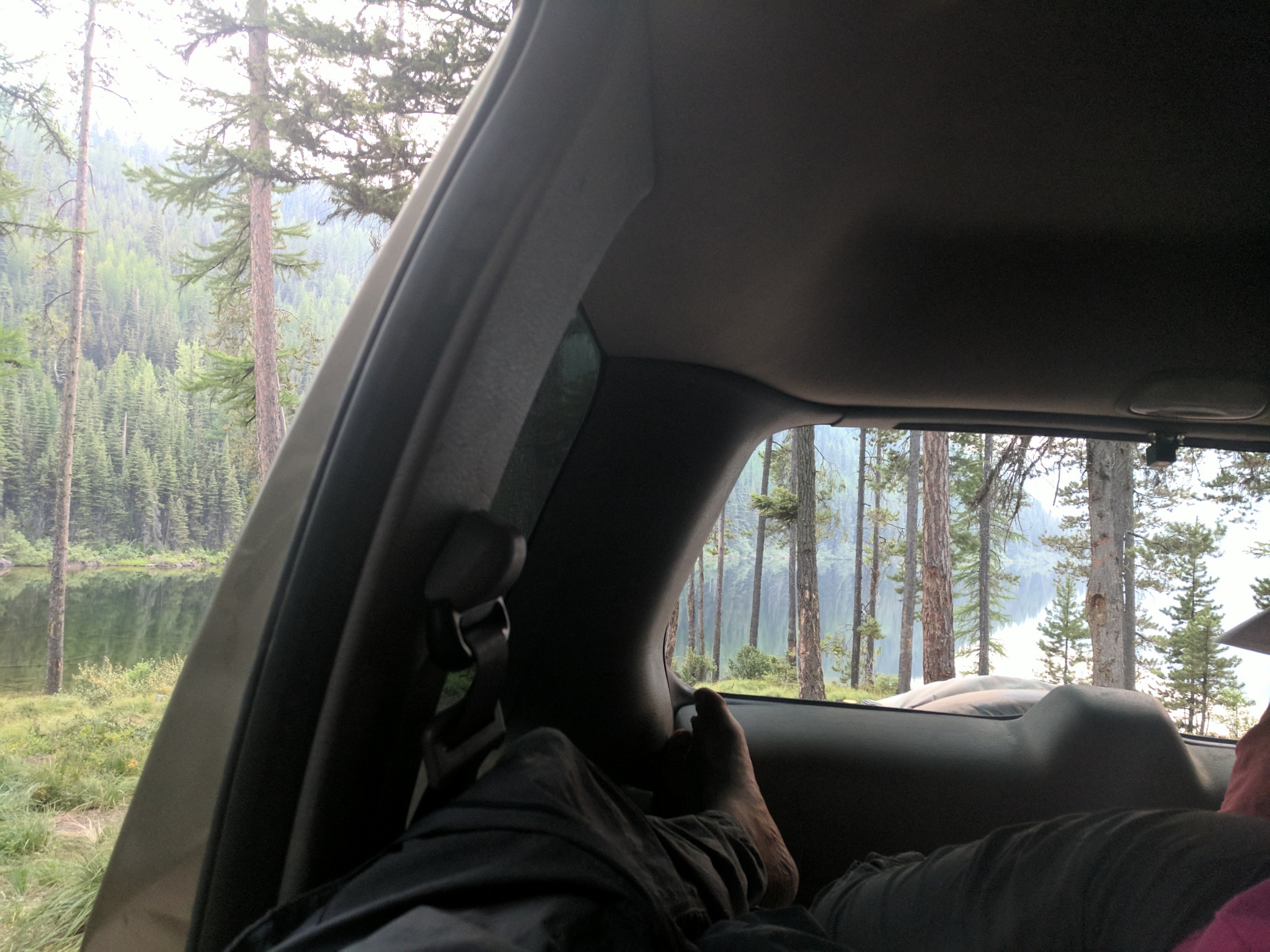