After an awesome 5 day stay in the Alabama Hills, California, it was time to move on. Our next major destination was Sequoia National Park. Before getting on the road in that direction, we wanted to take one last hike in the Alabama Hills. We decided to hike to Mobius Arch, because Francis had seen images of it on the internet and wanted to see it in person.

With the jeep packed up, we made our way towards the trailhead but were unexpectedly stopped by police. It turns out a car commercial was being filmed so the road was closed for a short time. By the time we arrived they were using a drone to record an aerial view of the area. We pulled over and waited for the road to be reopened. Luckily we only had to wait for about 15 minutes.

The trailhead was just a few minutes away once we got the ok to keep going. The trail is only about a mile long and fairly easy. Because it is a loop, you can start close to the arch or have the arch be almost the end of your hike. We opted for the latter without realizing you could go either way but I think that was the best way anyway. When we arrived at the Mobius Arch, a group of European travelers was there with their tour guide. They were having a wonderful time taking turns posing on top of the arch for pictures. Fortunately, it was a beautiful fall day so we did not mind waiting for our turn. Once we climbed up and started taking our own pictures, Francis realized you could actually see the top of Mount Whitney through the arch, which was cool. After taking our fill of pictures, we made the short walk back to our Jeep to start the drive toward Sequoia National Park. We had really enjoyed seeing the Redwoods, which are the tallest trees in the world. We were looking forward to seeing the Giant Sequoias which are the largest trees by volume.

As we planned our route, we kept in mind that I had a 3 PM video conference call scheduled with my employer. We decided to take a route through a canyon that the locals had told us about. It allows you to go through and over the Sierra Nevada mountain range rather than the alternative which is to go around it. The route led us from the canyon into the Sequoia National Forest. We stopped at Kennedy Meadows campground for a bathroom break. The campground was empty at that time but very pretty. We have put it down on our list of places to visit again. Our goal was to travel from east to west of the mountain range and find a town where I could use Wifi for my meeting.  We went through several small towns hoping to find a coffee shop with wifi but unfortunately, had no luck. All the towns we drove through were super tiny and had barely any phone signal much less places with wifi. It was getting later and later and we drove much faster than we normally would on these kinds of hair-raising mountain roads because we were running so late for my conference call. We finally crossed over the mountain range and made it to the town of Porterville where we found a Starbucks. By the time we arrived, I was carsick and a bit frazzled. I had about two minutes to comb my hair before my scheduled meeting. Fortunately, my employer was running about 30 minutes behind so I had a few minutes to sip my coffee and collect myself. All of our previous interactions had been by email or phone and I am not crazy about being on video on a good day so these were definitely not ideal circumstances. In the end, the meeting went fine and only took about 20 minutes.

After all that stressful driving, we were ready to find a home for the night. A quick internet search helped us find Success Lake Campground on the outskirts of the town of Porterville. The reviews were decent and it had restrooms with showers. The sun was setting by the time we arrived so we picked a site quickly and paid for it at the ranger station across the street. We did not have much time to look around before it got dark but by this point, we were too tired to care. Next time I have a work meeting scheduled, I am going to be sure to plan for it better! 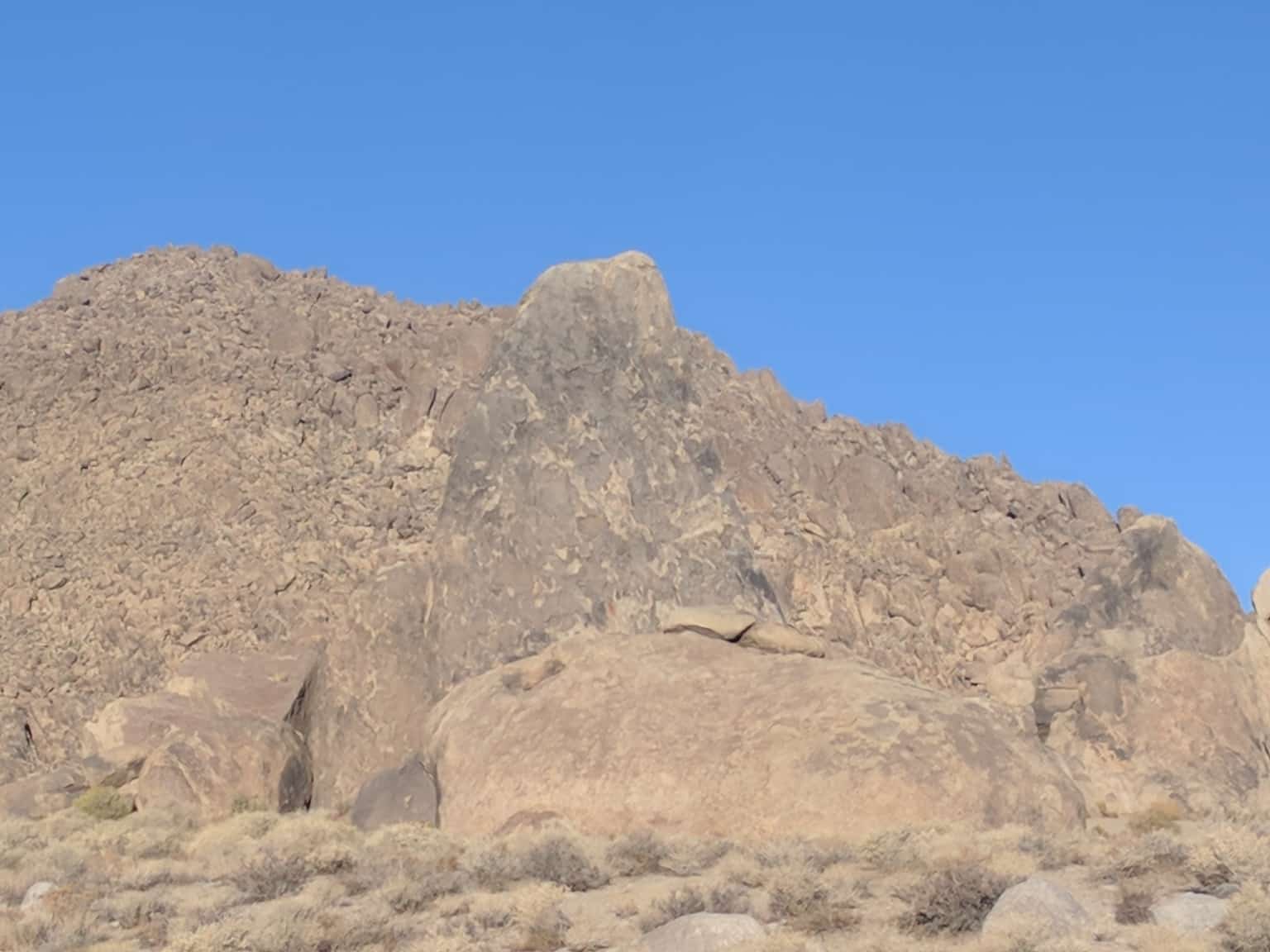 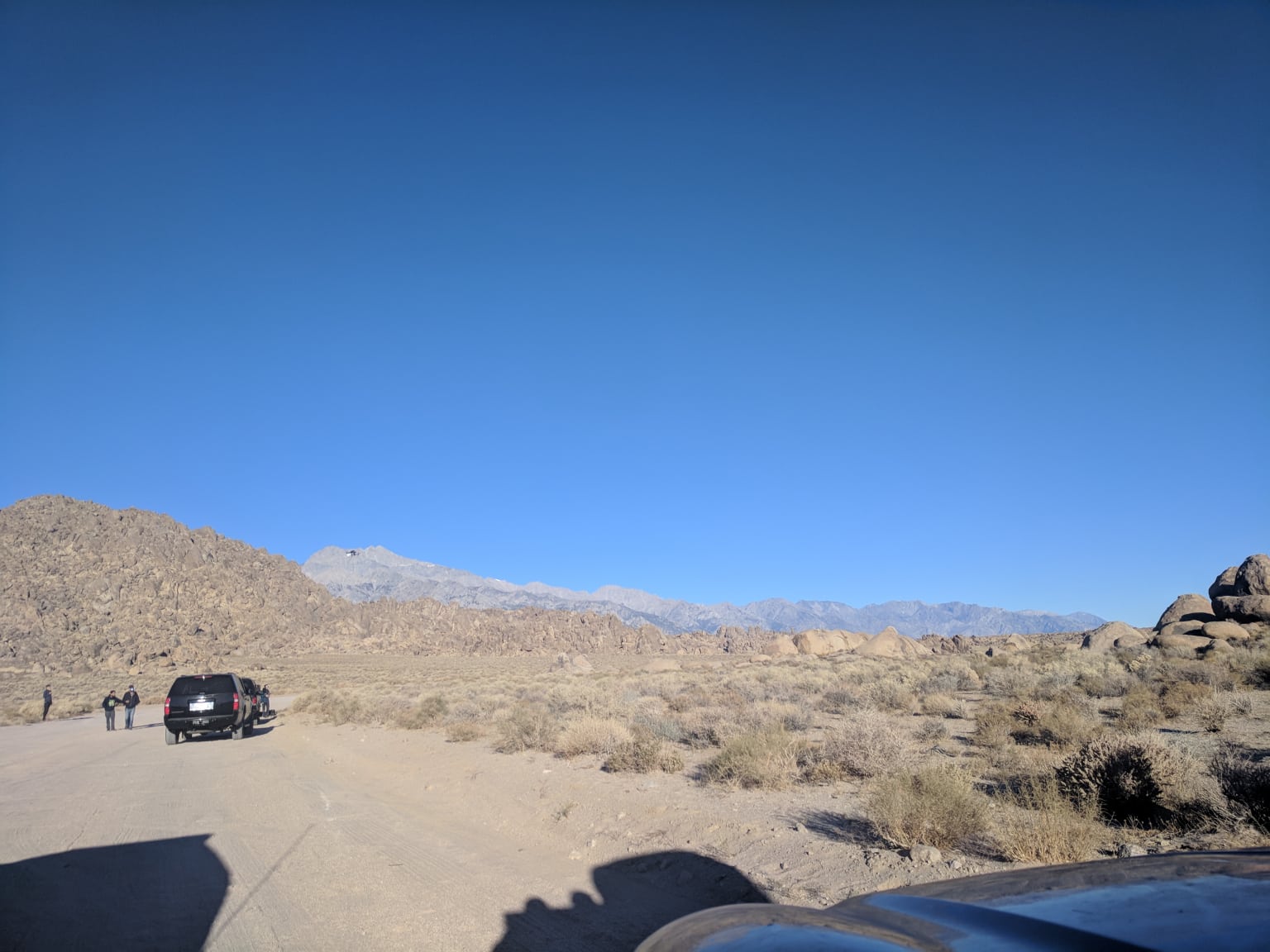 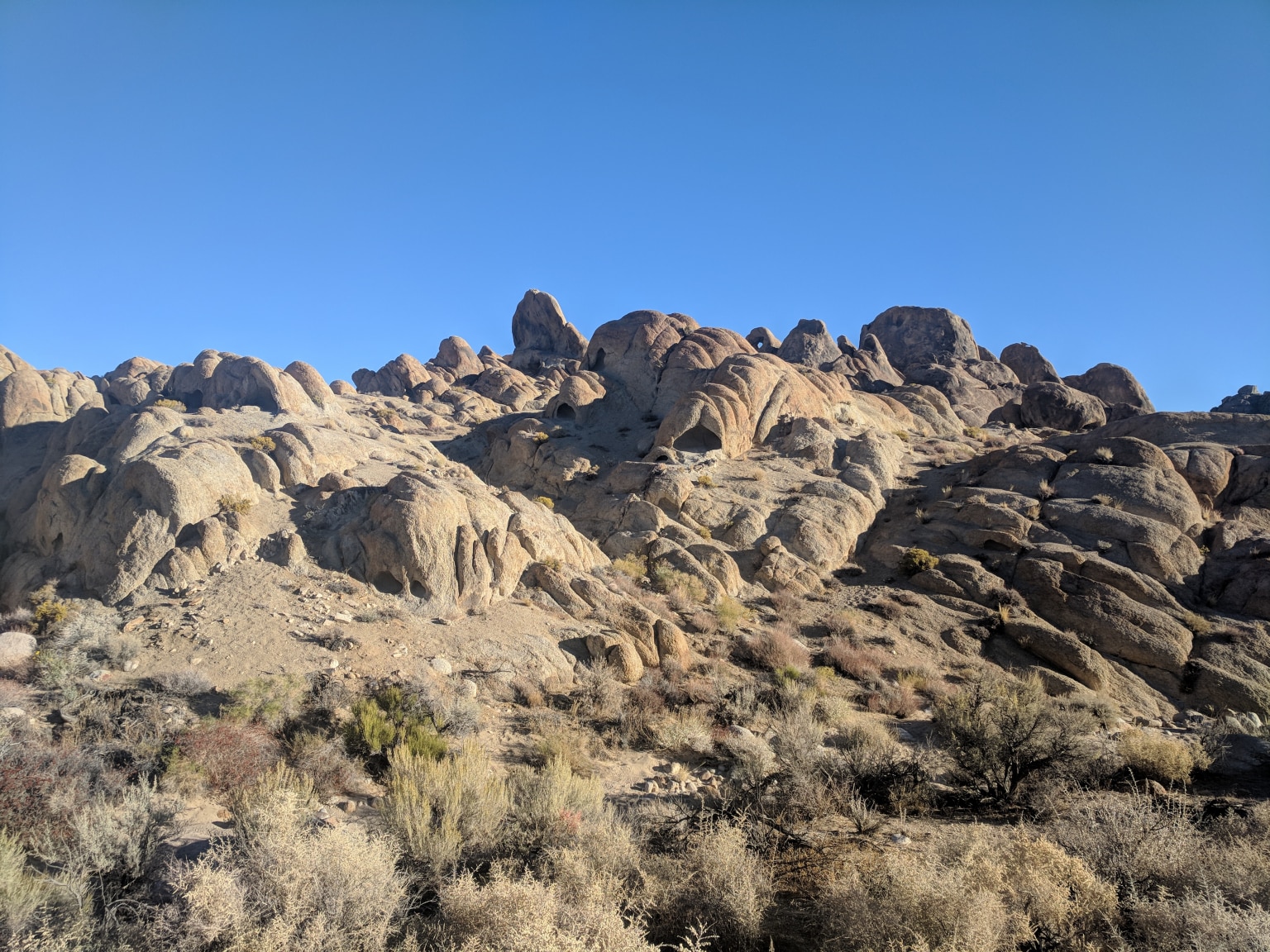 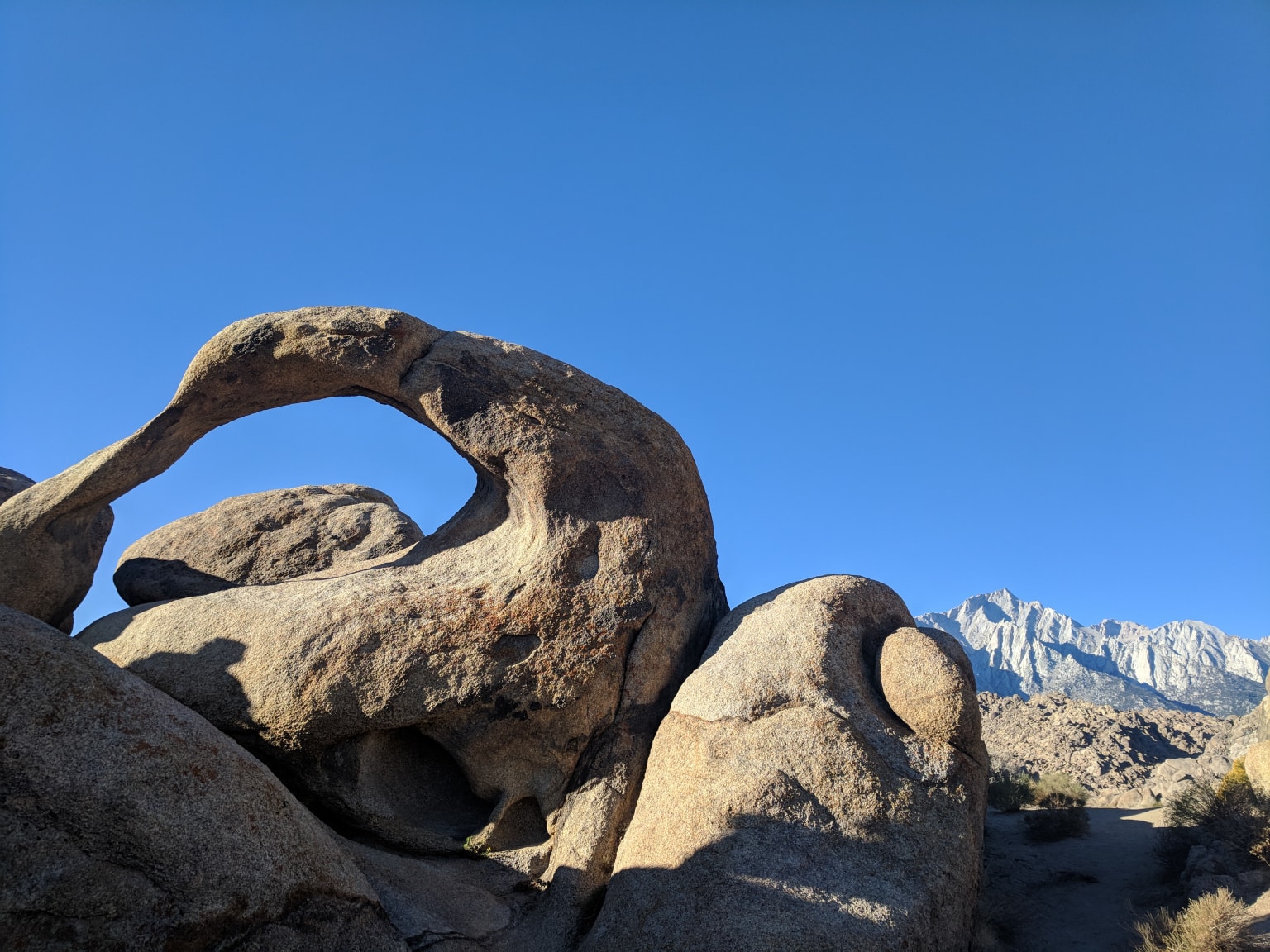 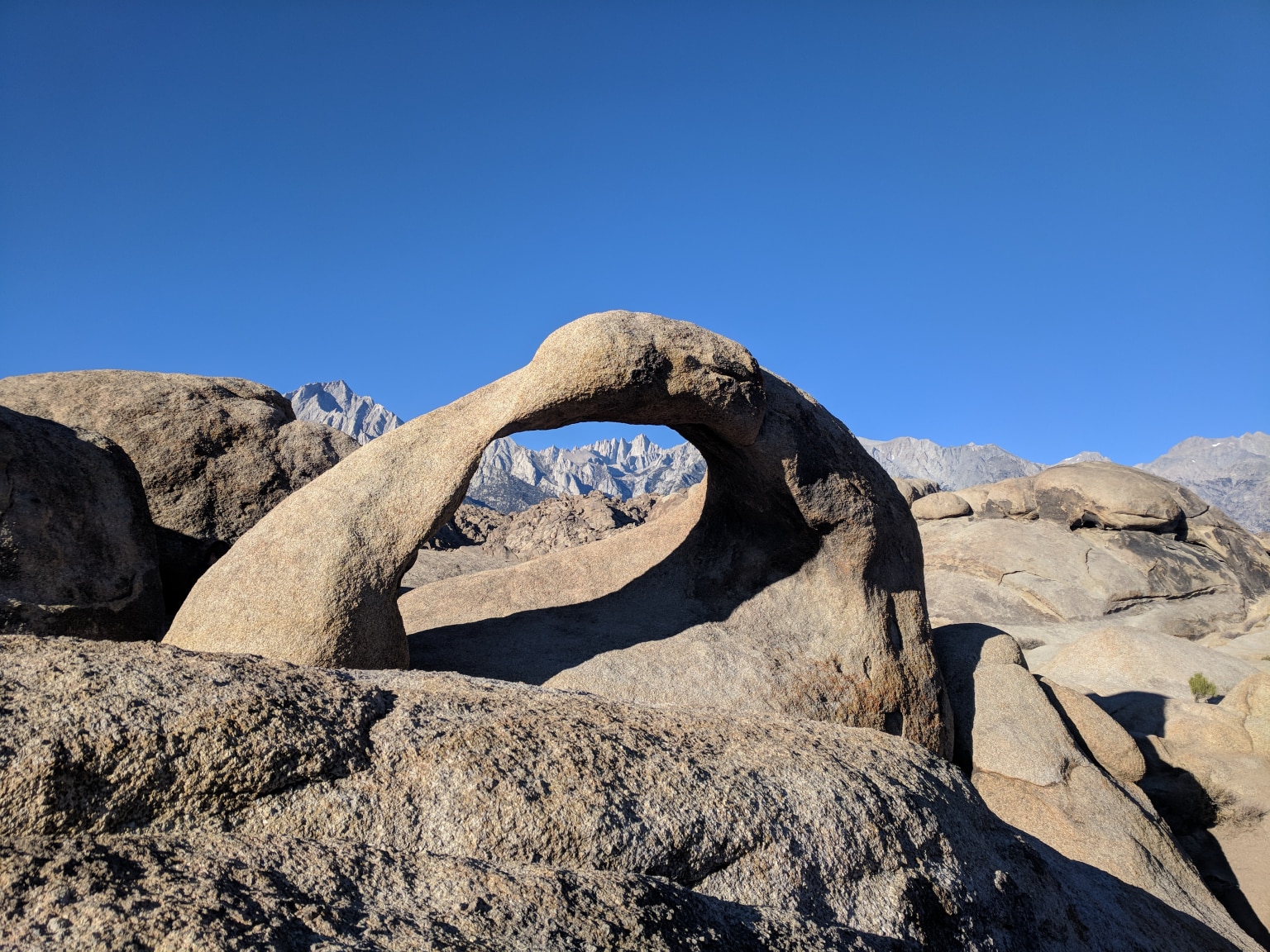 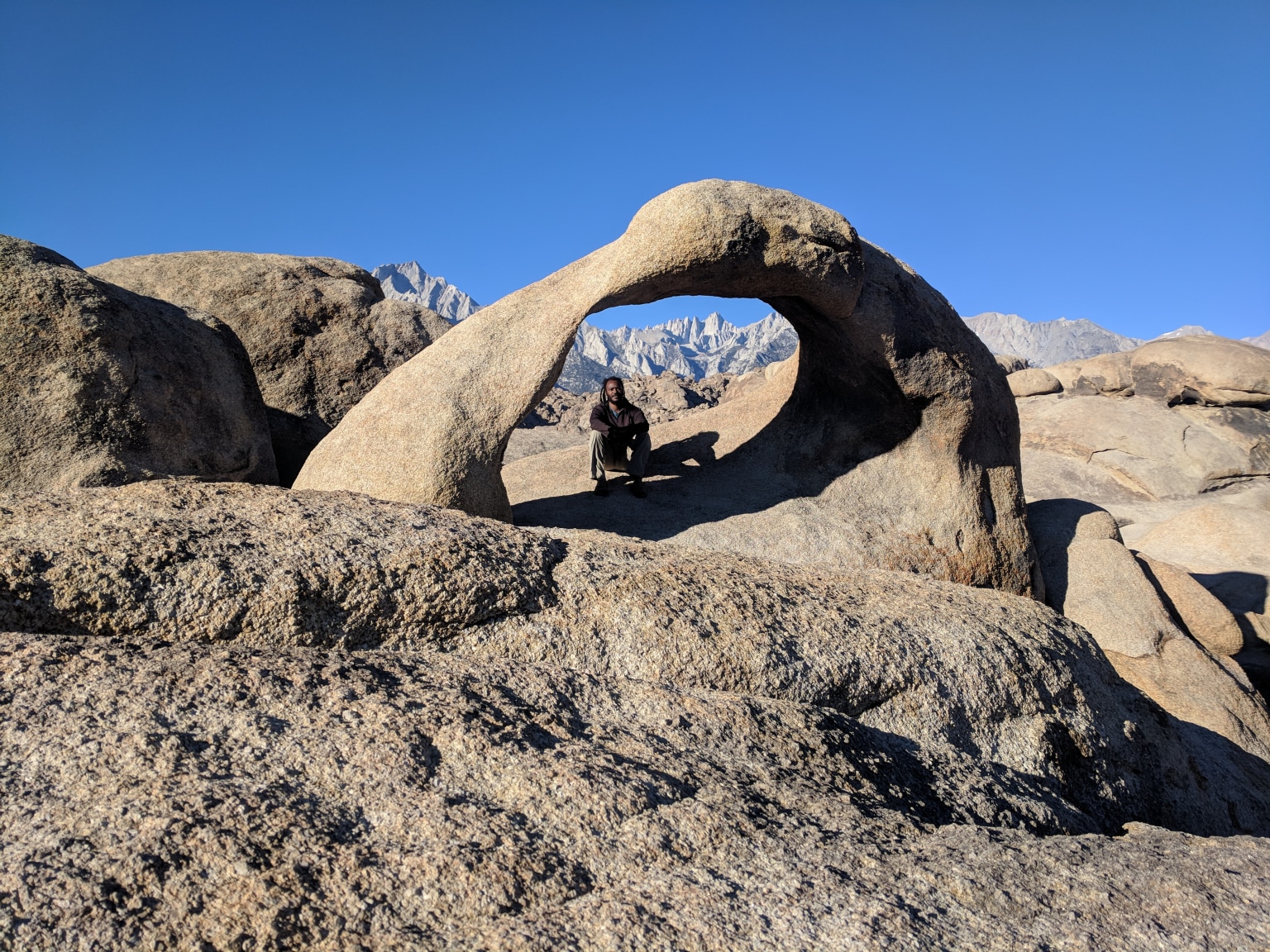 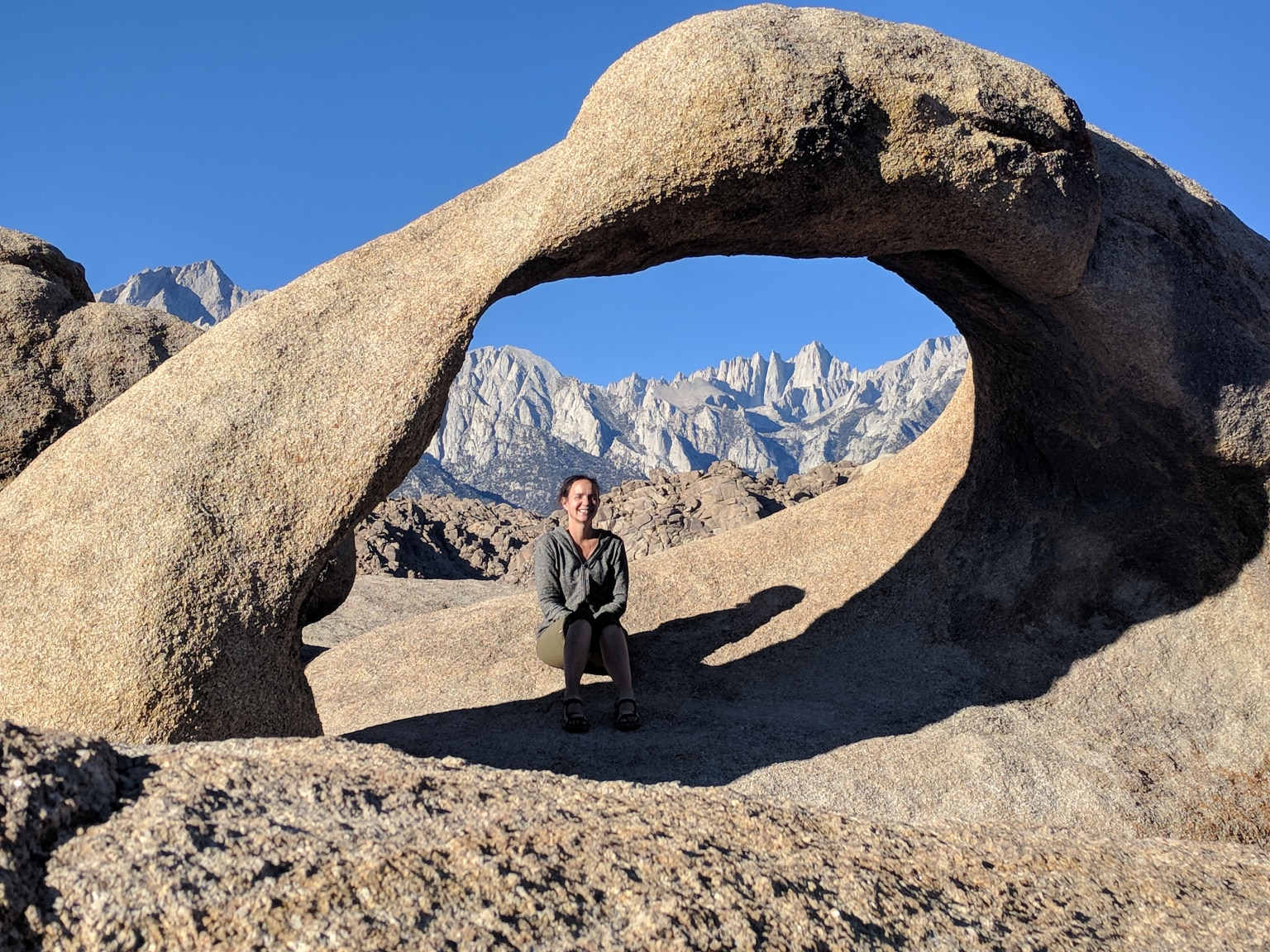 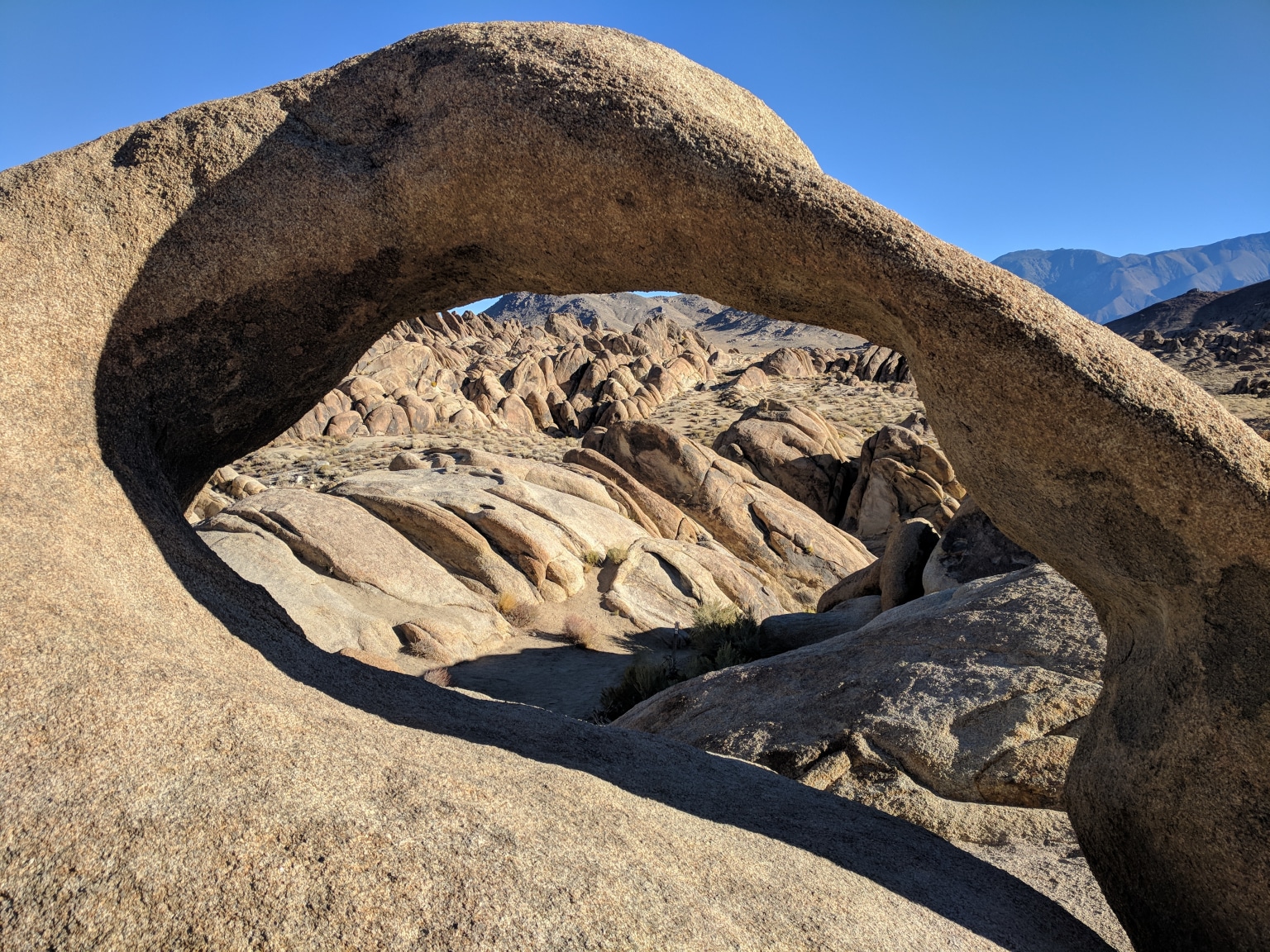 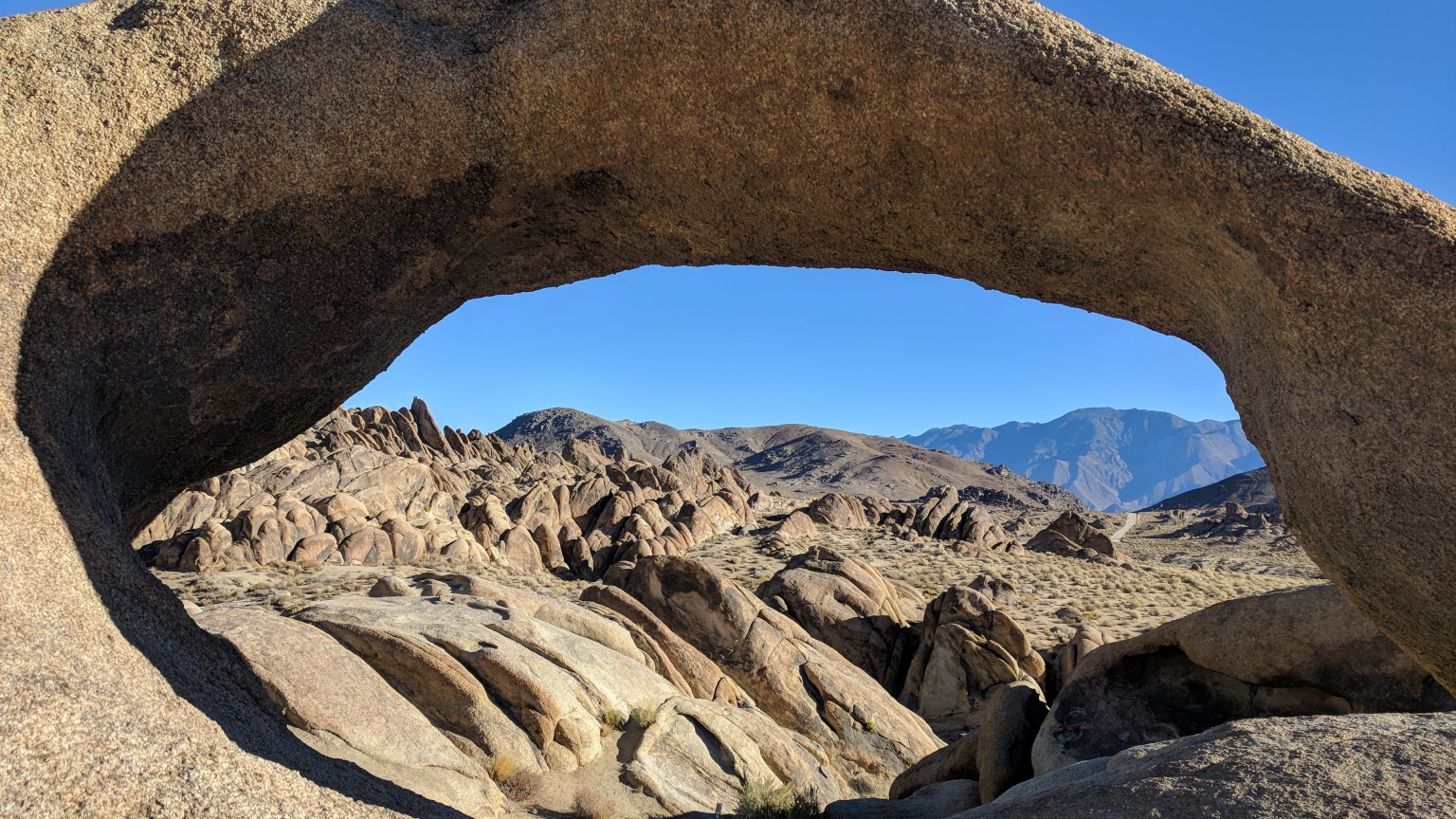 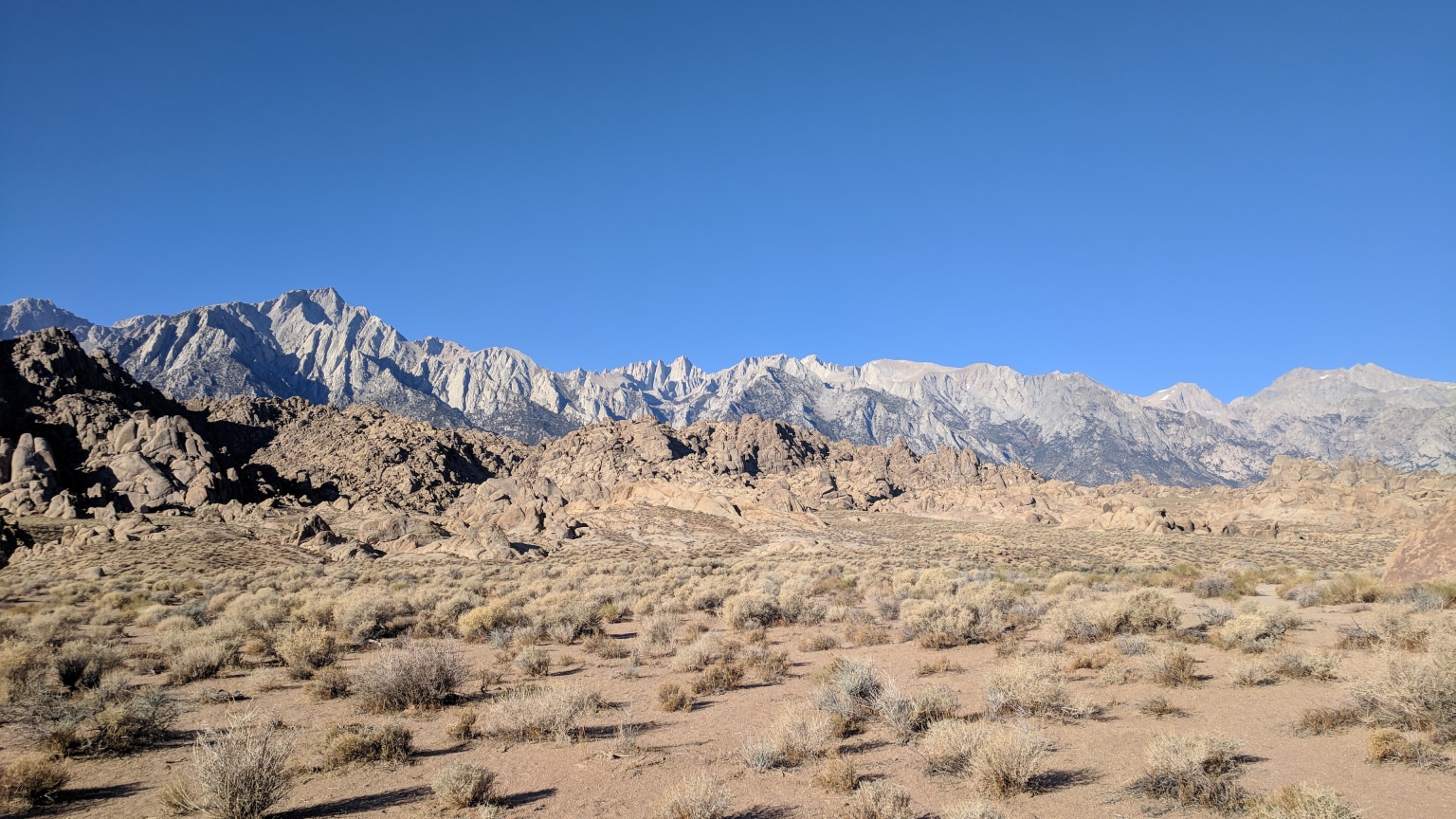 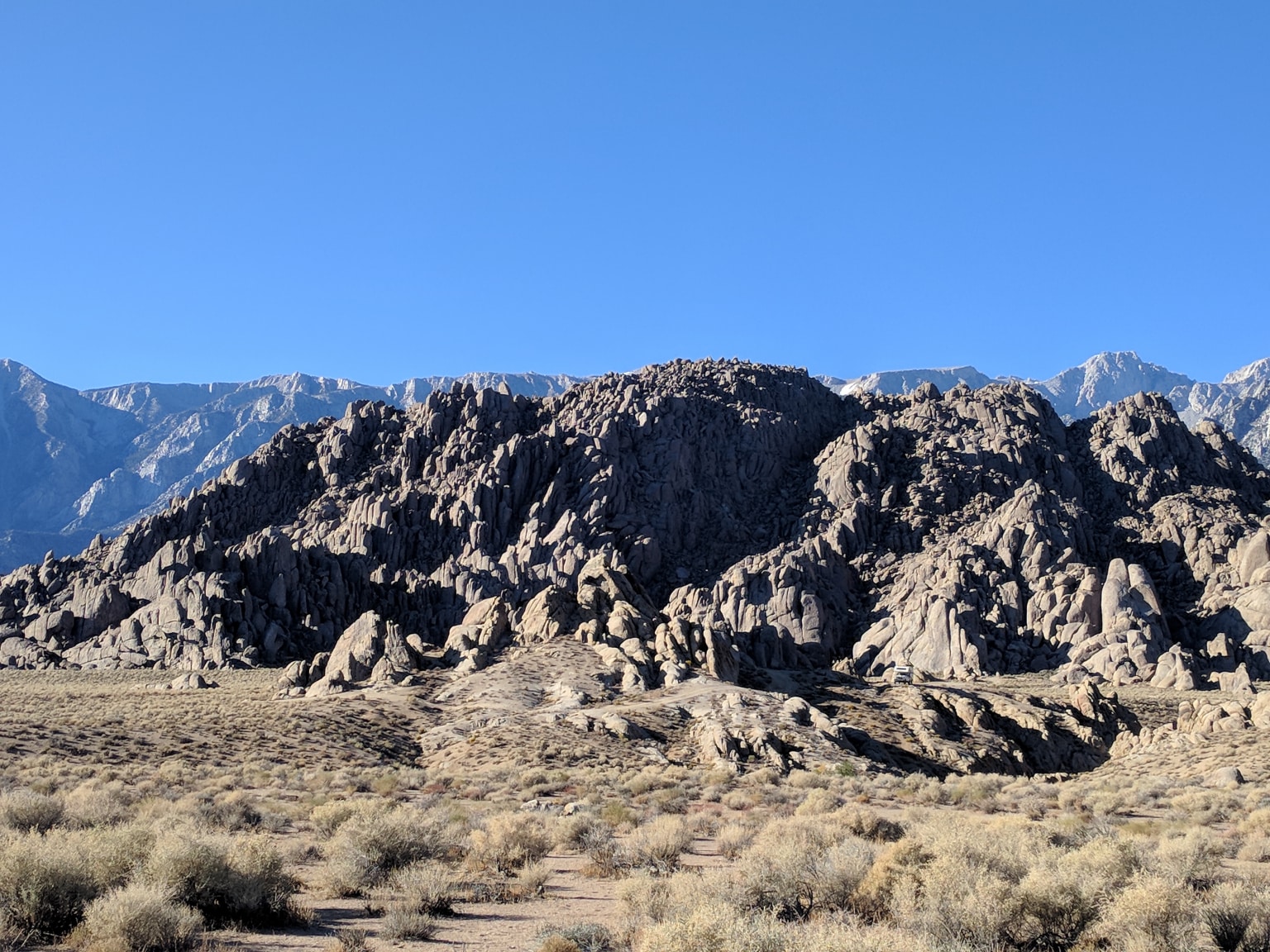 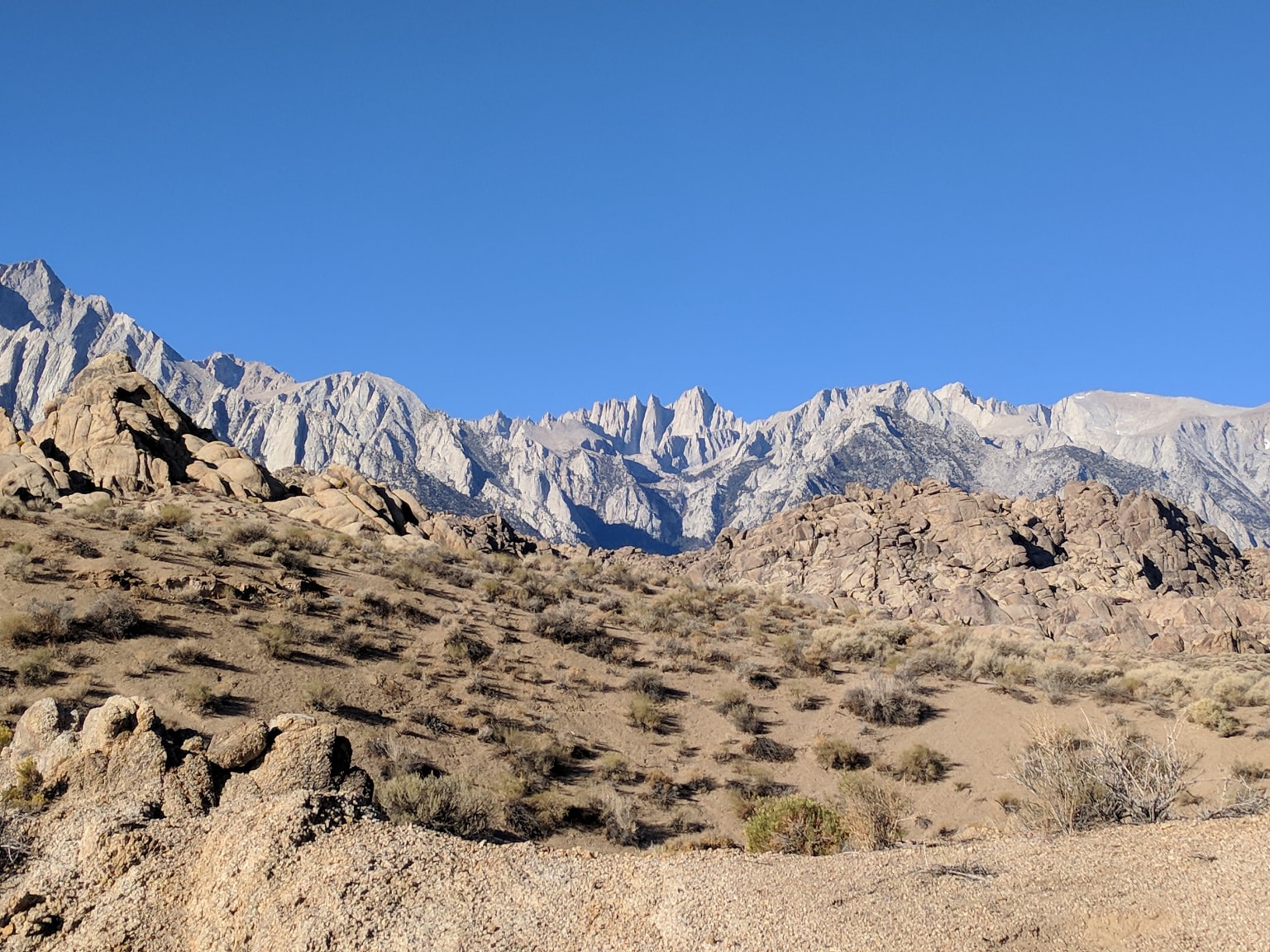 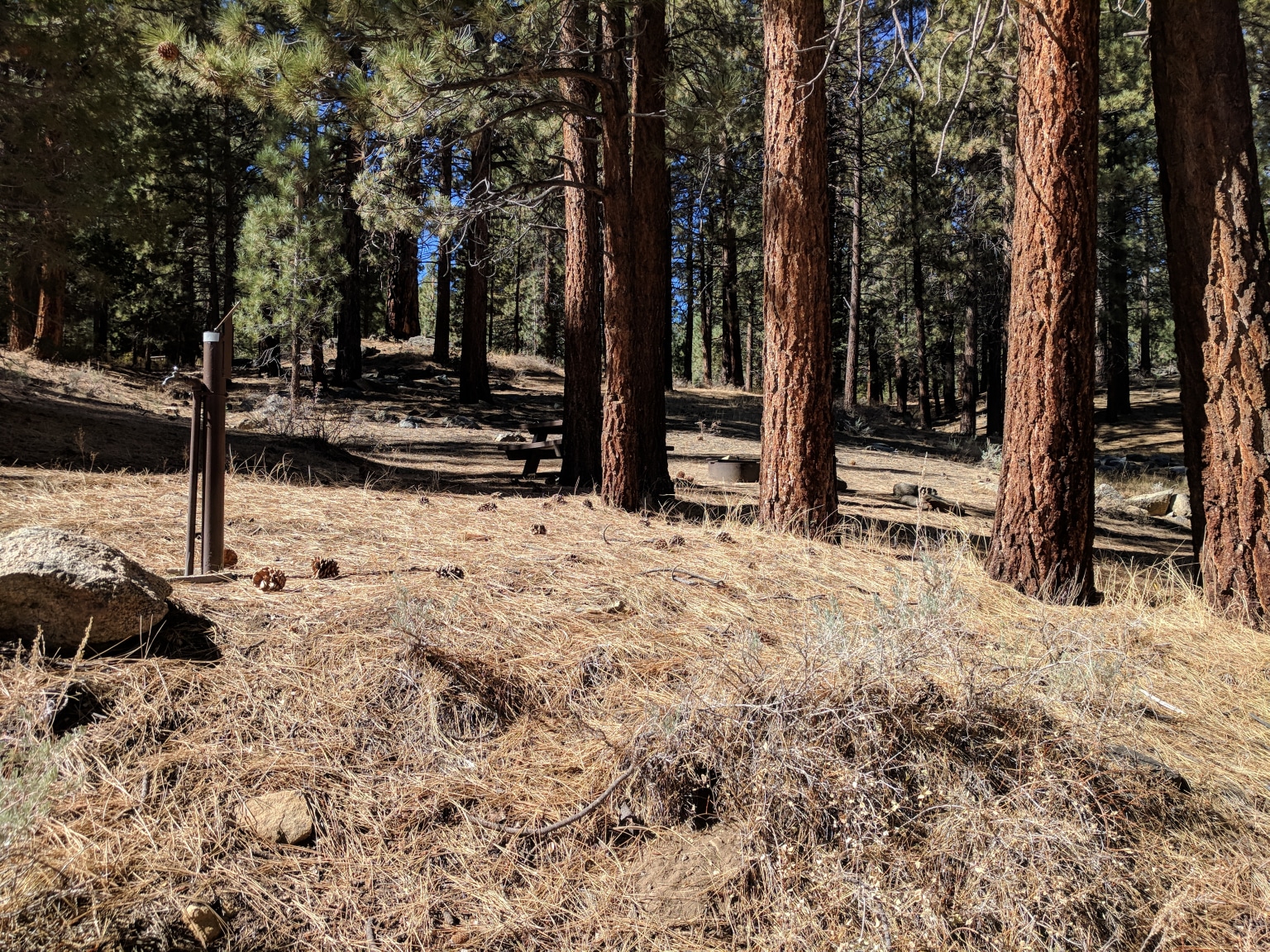