We decided it was time to see some of Olympic National Park. Although we had been on the peninsula for a few days we had not been to the park yet. Olympic is a little different than most national parks as it has a number of sections rather than being the type of park you can just drive through.

We were near the Port Angeles section so we headed to Hurricane Ridge on the advice of the ranger at the entrance station. On a clear day, you can see all the way to Canada. We were there on a foggy day so we could not see that far but the view was still spectacular. Francis took a short hike, but it was a bit too cold and damp for me.

After our visit to Hurricane Ridge, we drove back into Sequim so we could pick up Francis’s guitar from Joyful Noise Music Center. He had been in the store the day before looking for a reasonably priced travel guitar and as luck would have it, a student returned a loaner guitar shortly after we left. The guitar was exactly what Francis was looking for and the price was right. The owner even threw in a case.

Before heading back to camp, we stopped at an all you can eat Asian Buffet for dinner. The food was very good and they even had a make your own pho bar. We both overdid a bit. The big bowl of pho for Francis and the ice cream for me put us over the edge. We were both looking forward to stretching out in our tent and letting all that food digest. Unfortunately, the light but steady rain had left our pillows and sleeping bags a bit damp. We need to refresh the waterproofing on our tent or head toward drier climates.

The next day we drove to Port Angeles to get some work done. We stopped at McDonald’s for coffee and breakfast before heading to the public library. We met a friendly Port Angeles resident there who gave us lots of good reasons to relocate there. He mentioned the reasonably temperature climate, lack of bugs and poisonous snakes, laid back people, and of course the beautiful scenery. Tempting but I still think we are leaning toward someplace in the southwest.

Between Francis’s work and the math questions I was trying to finish, we were still working when the library closed at 4 PM so we relocated to Bella Rosa Coffee nearby. We enjoyed our Americanos and quite a few people came in to order crepes which are the specialty there. By the time we were finished for the day, it was dark and we had just enough time to grab some dinner from Subway before we headed back for our last night at Lyre River Campground. 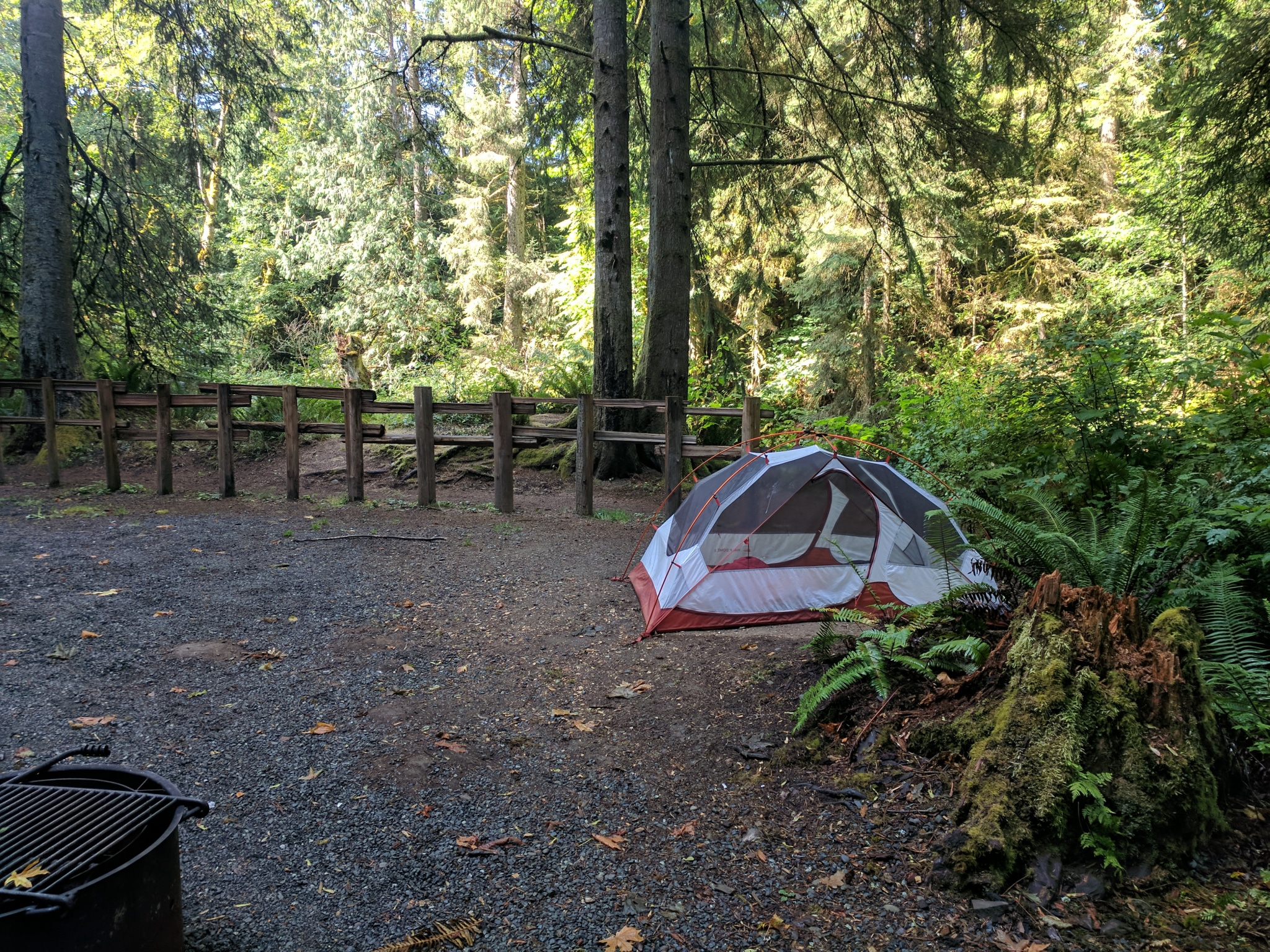 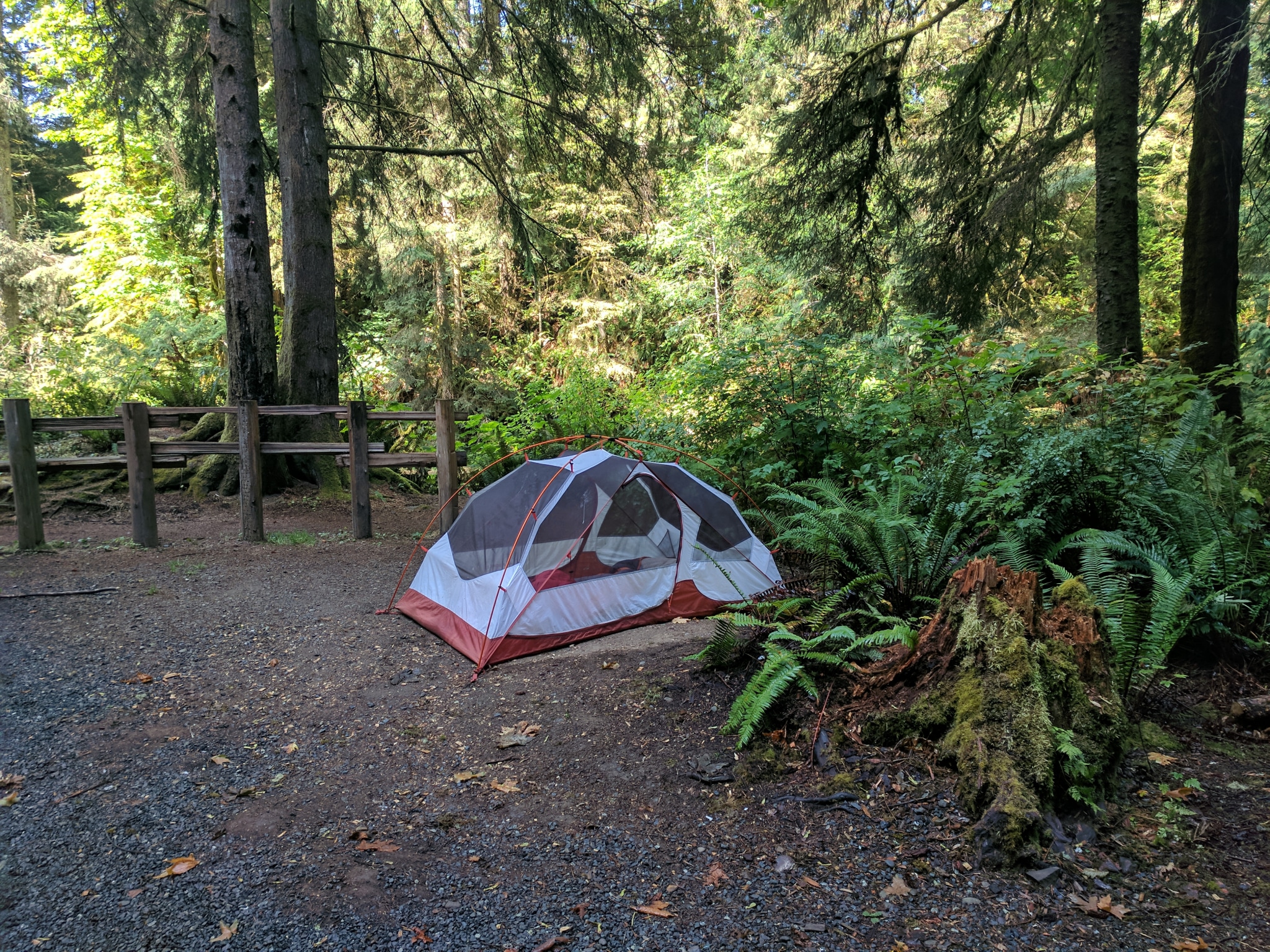 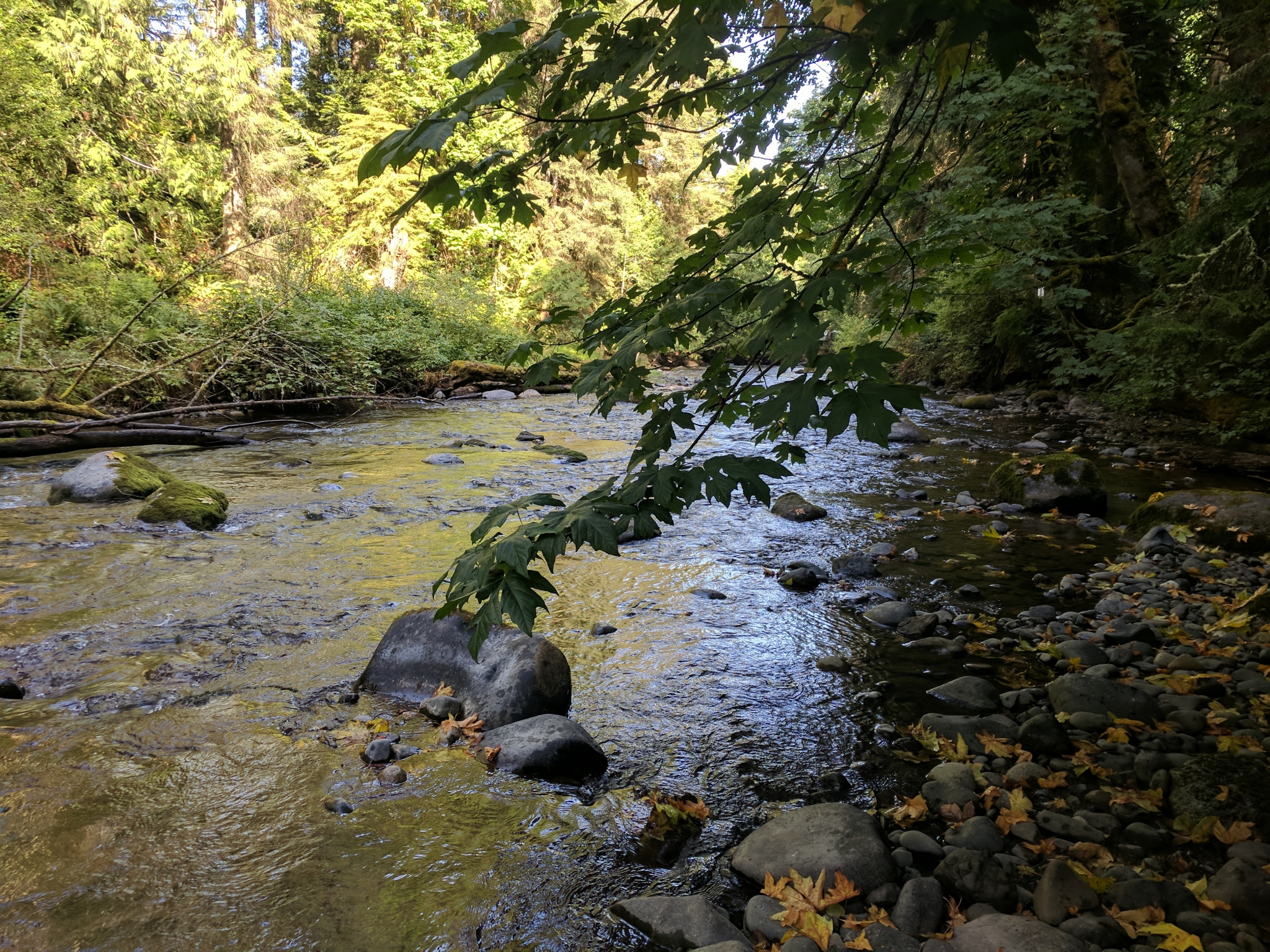 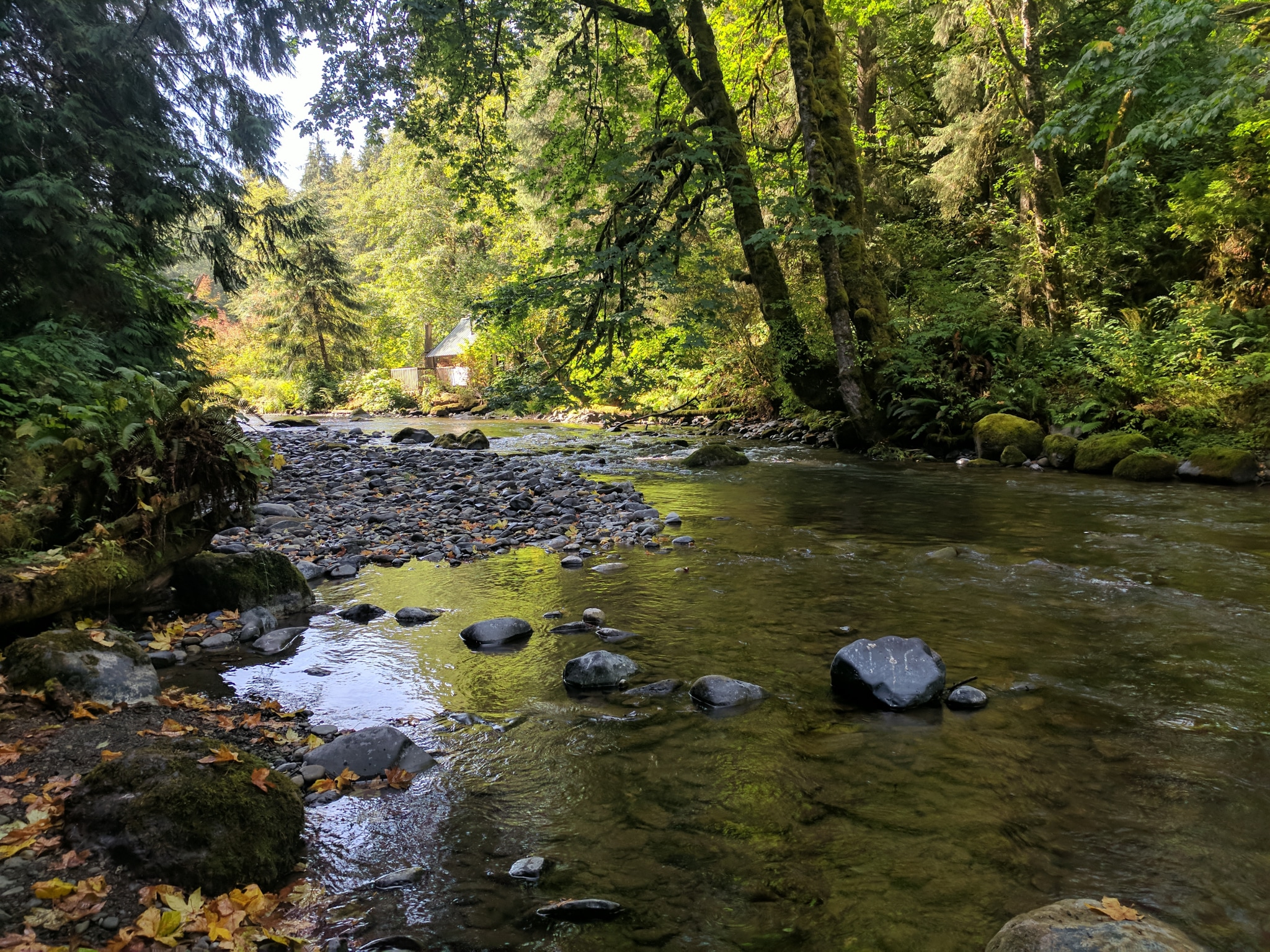 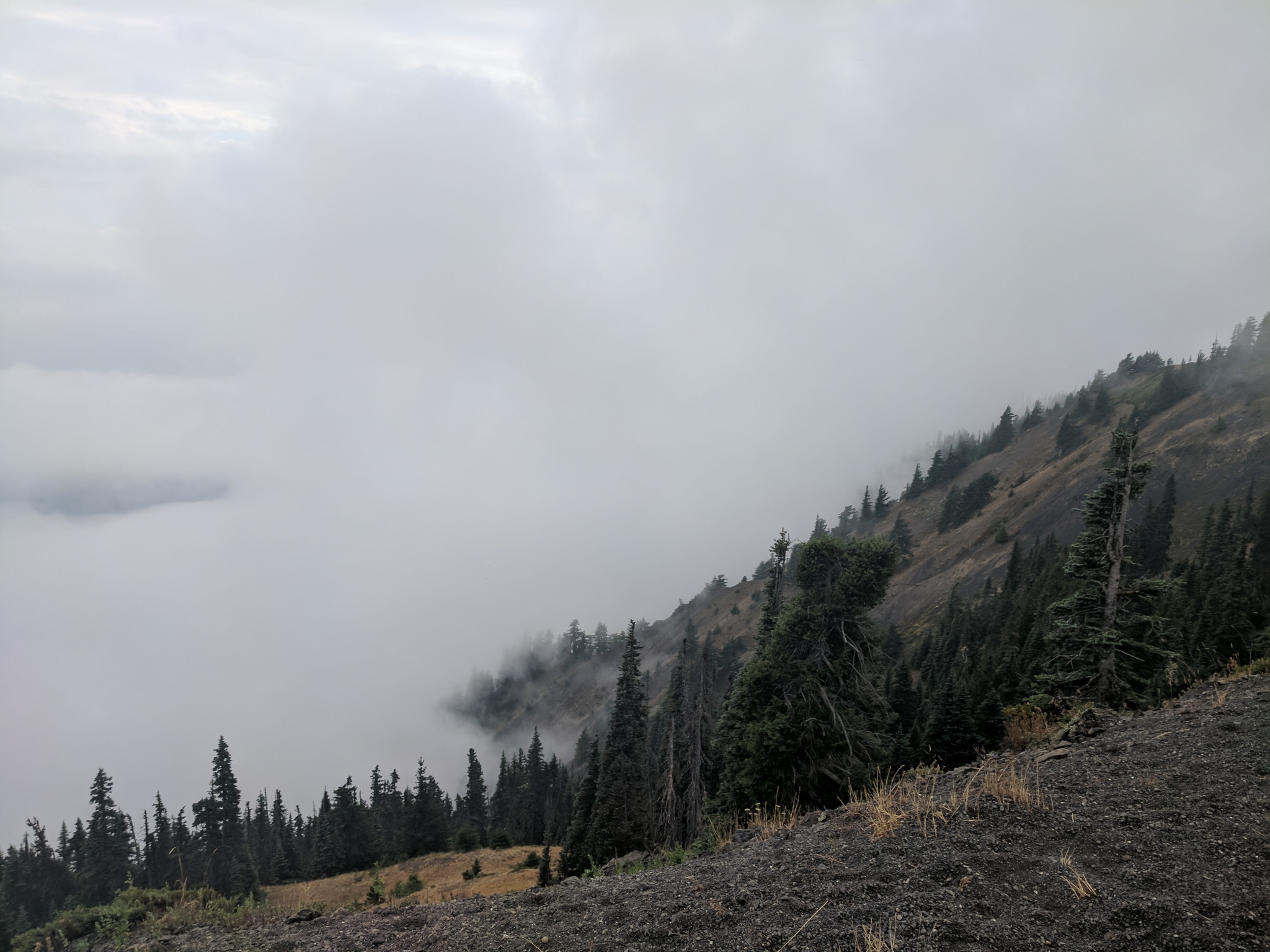 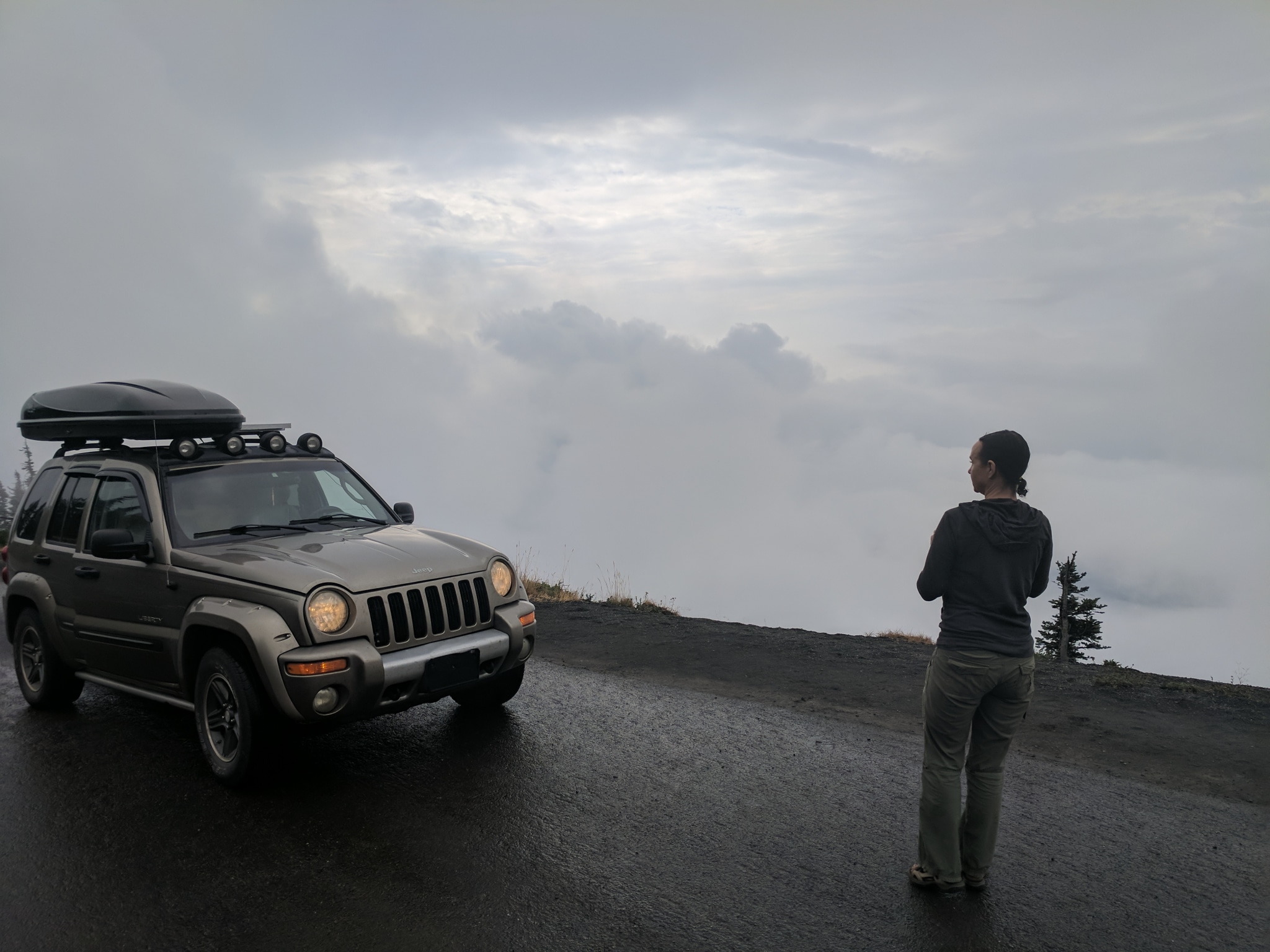 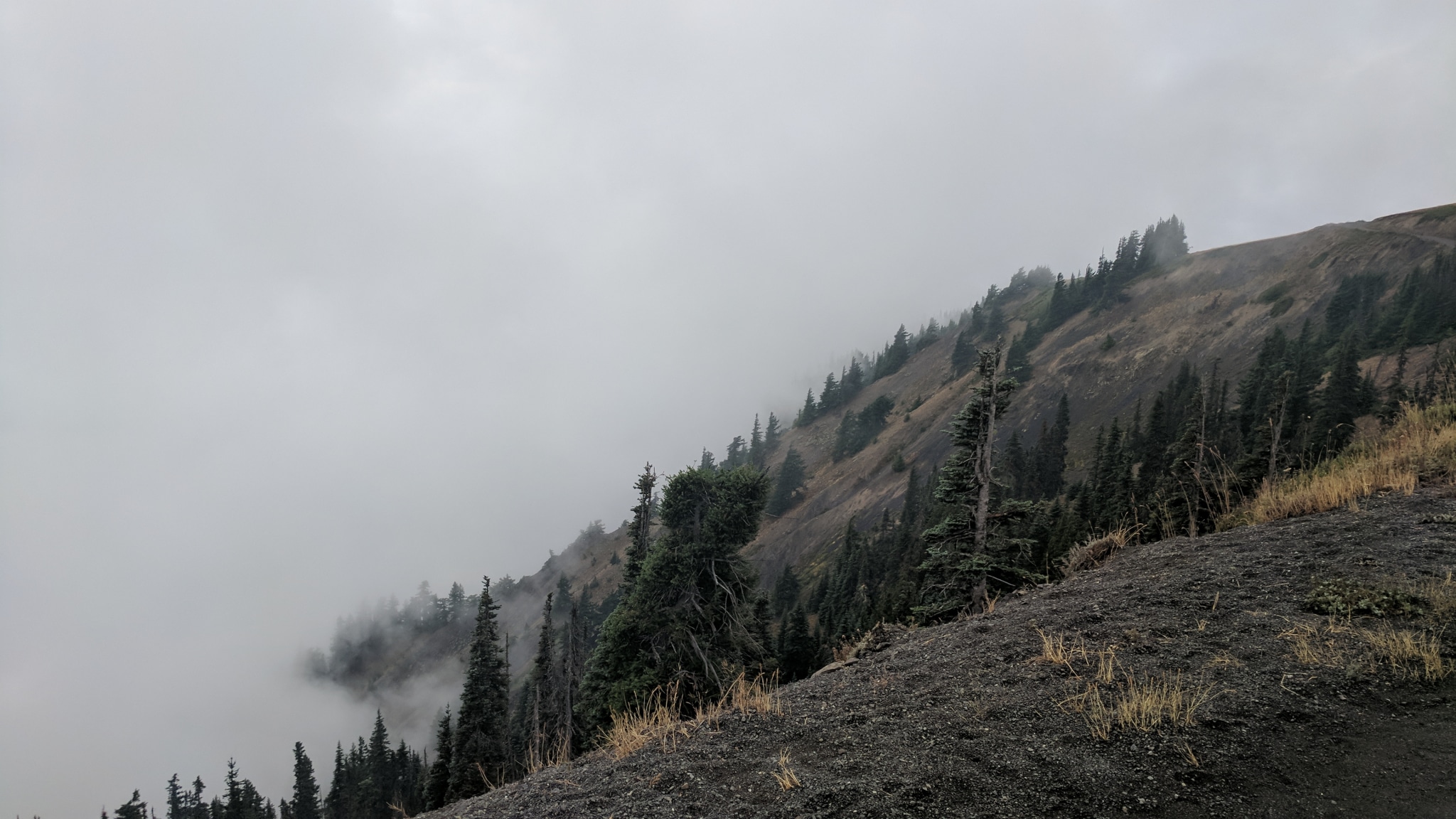 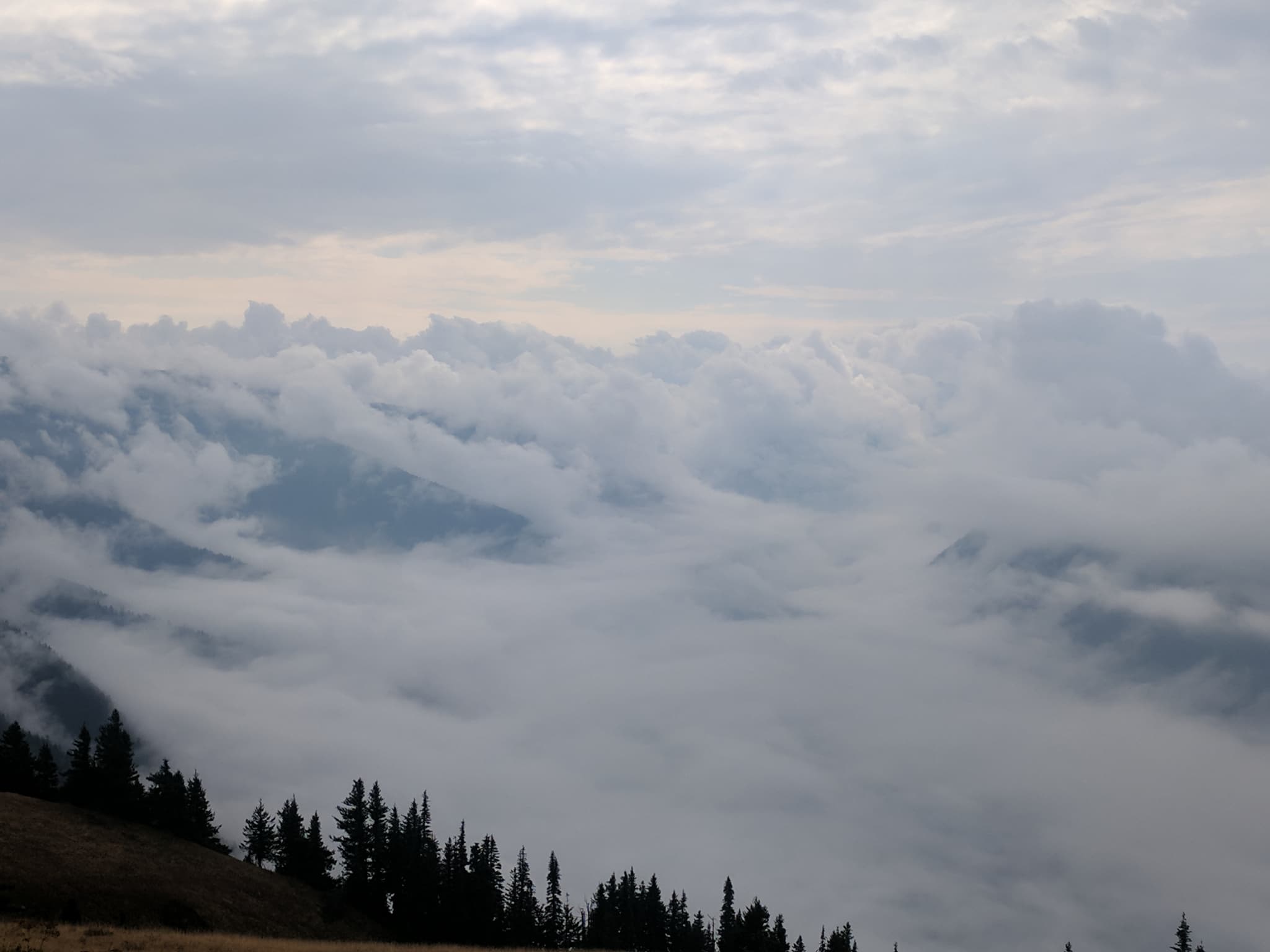 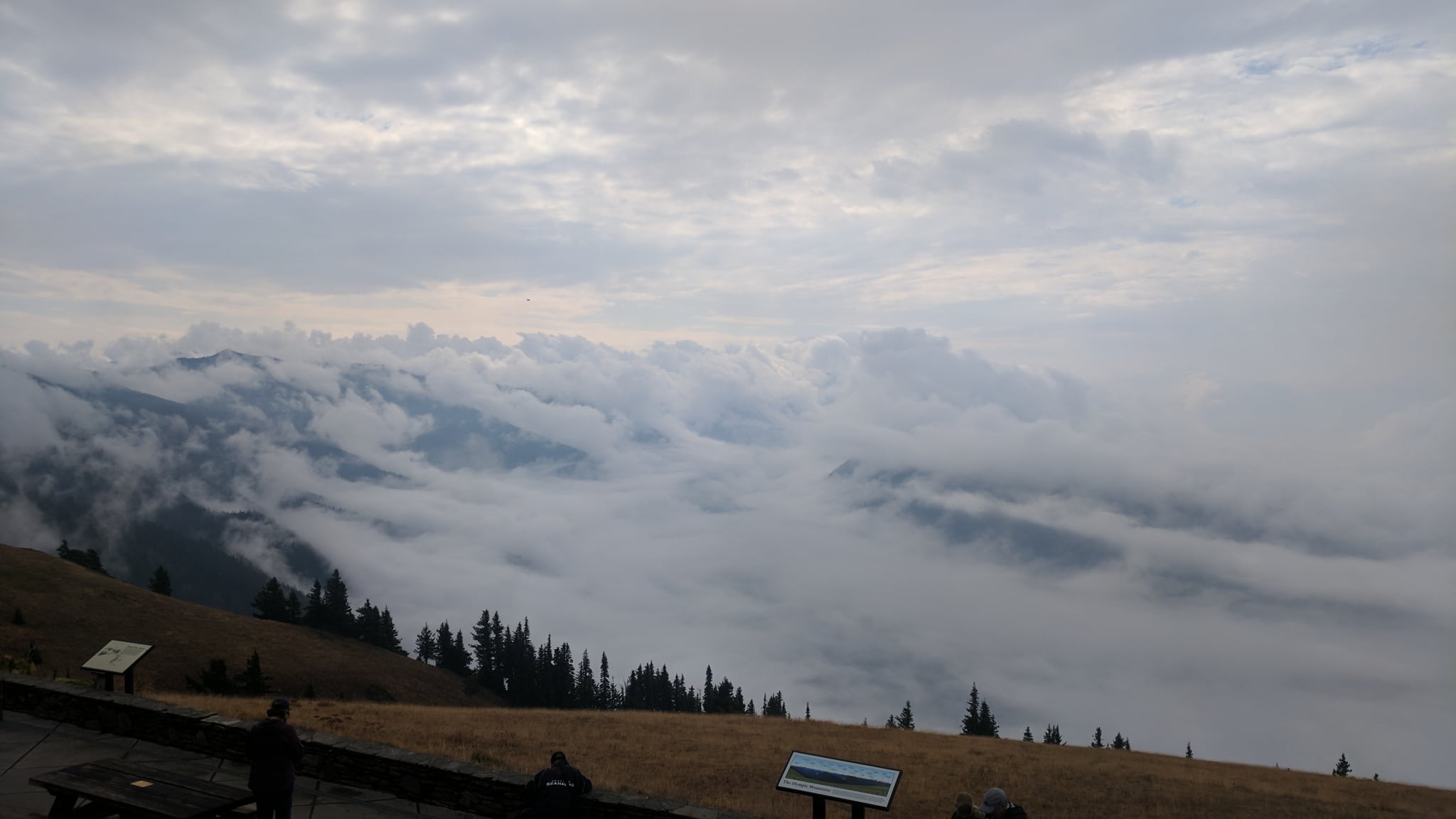 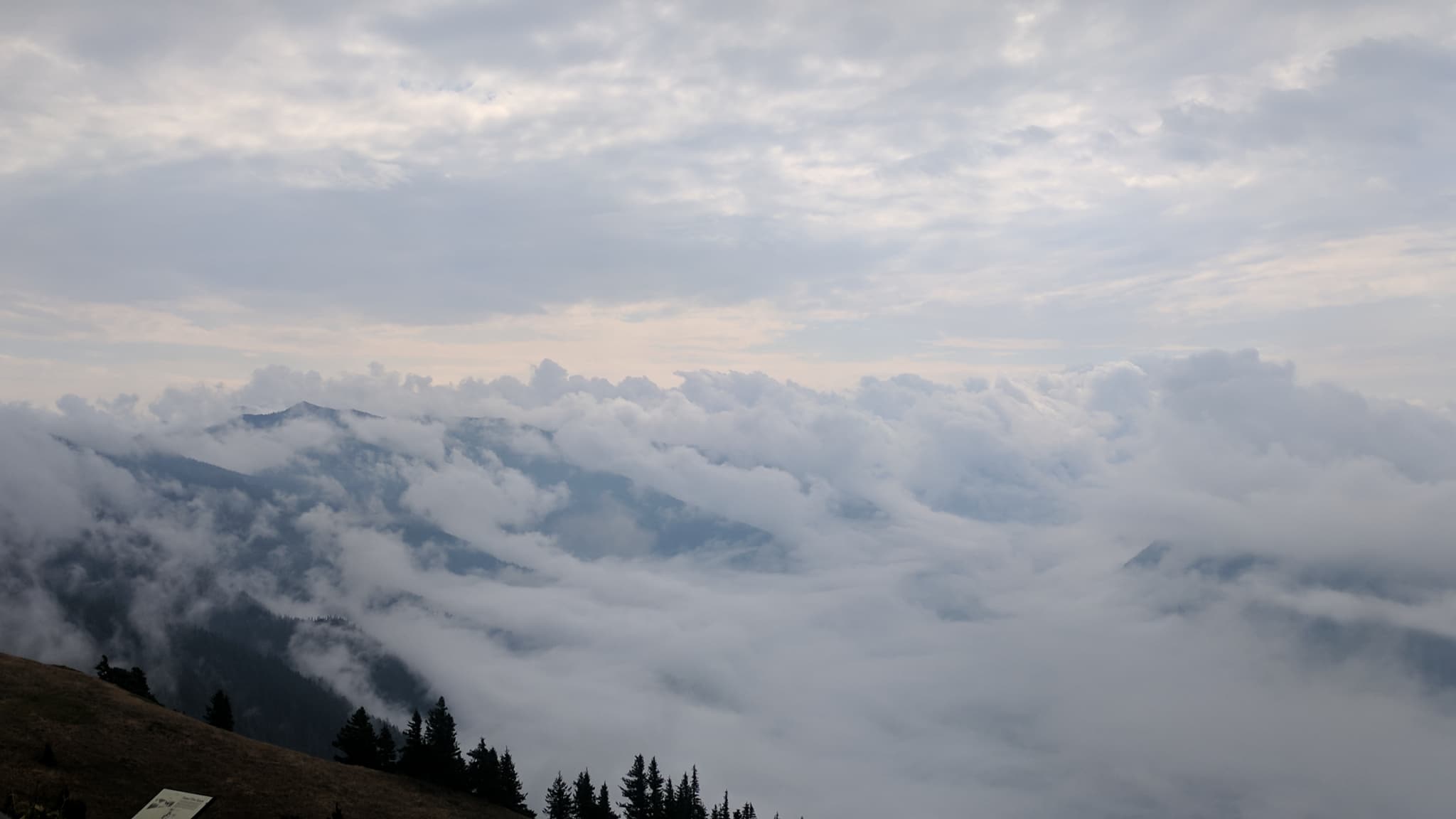 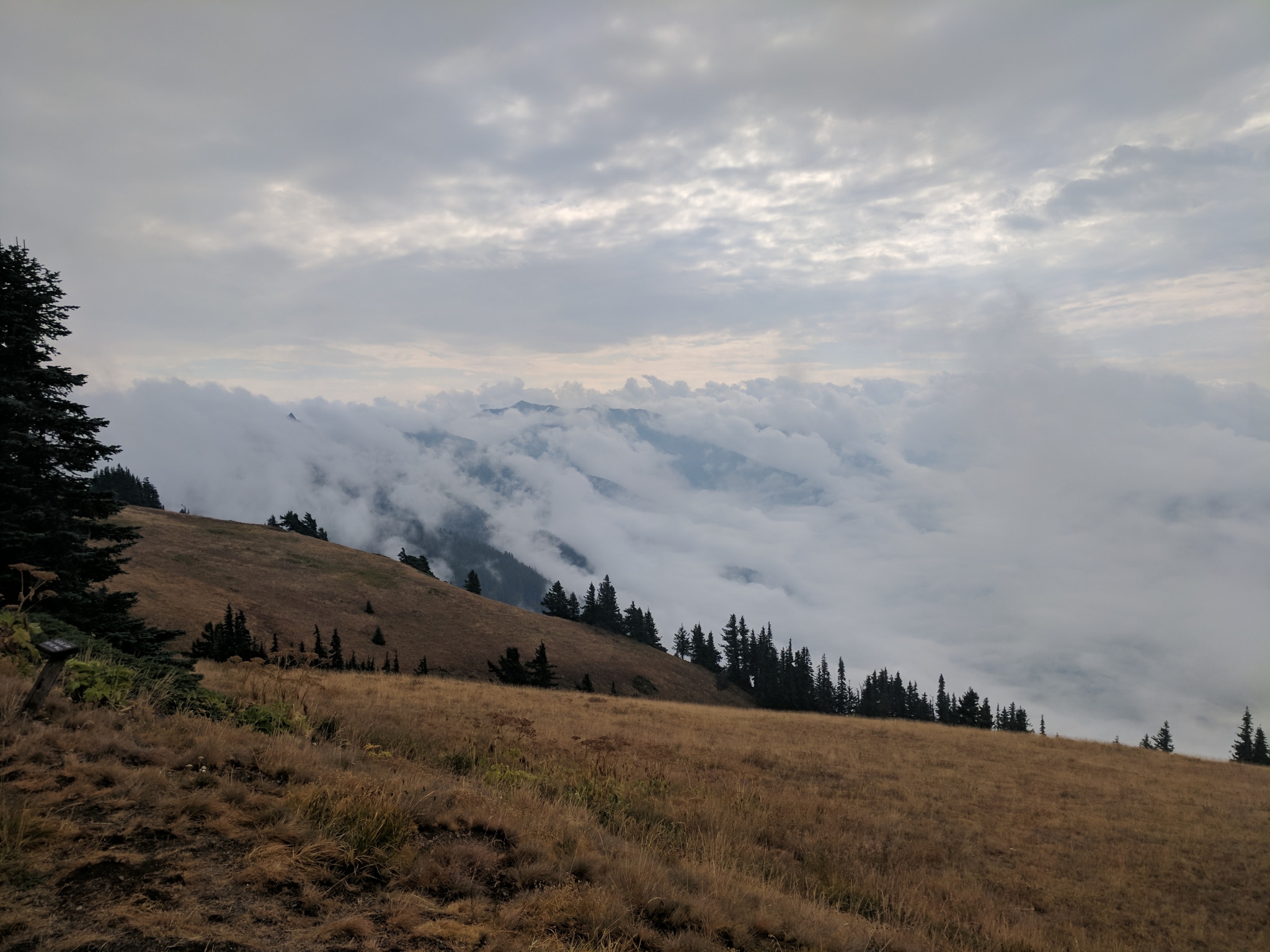 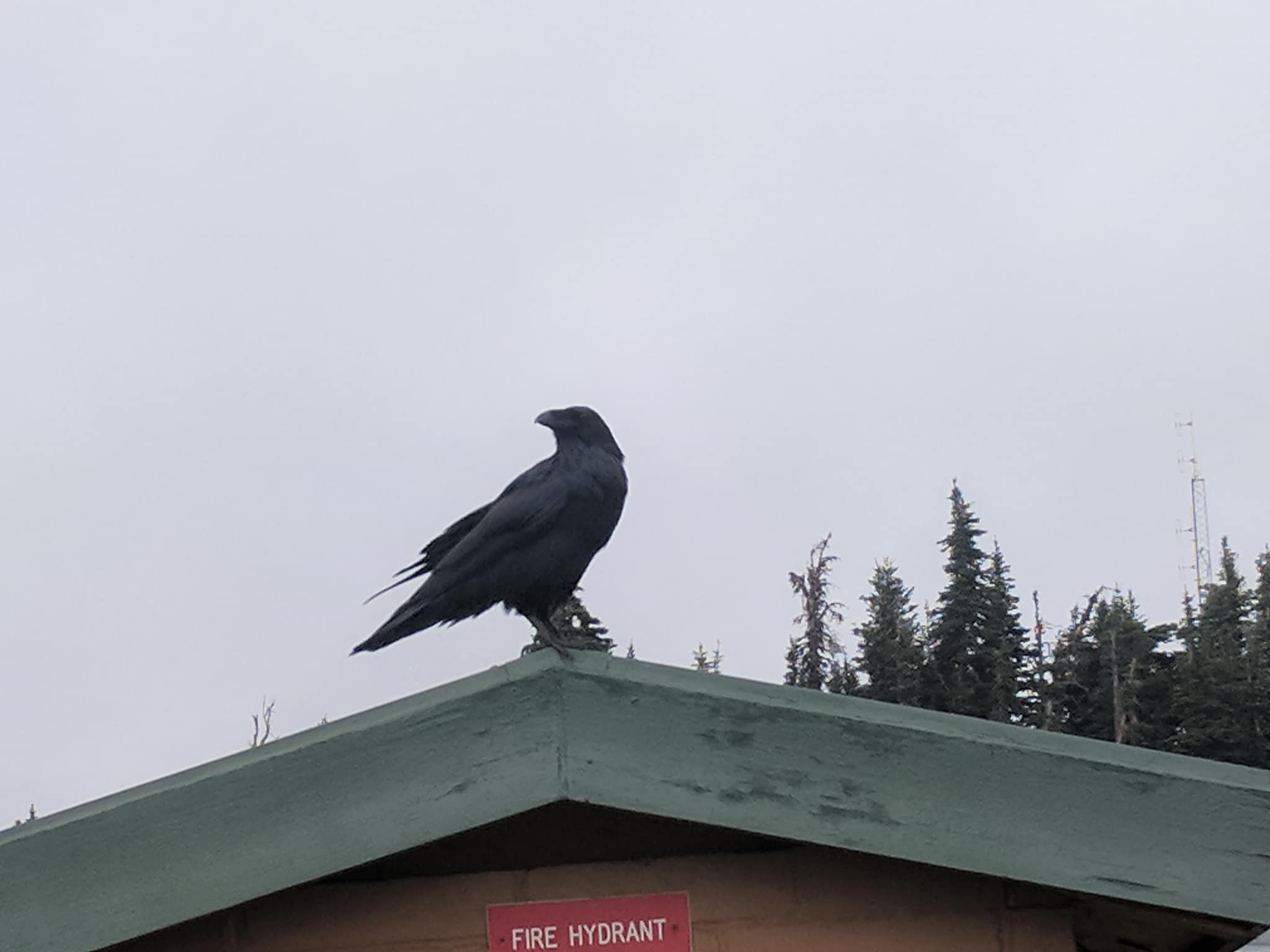 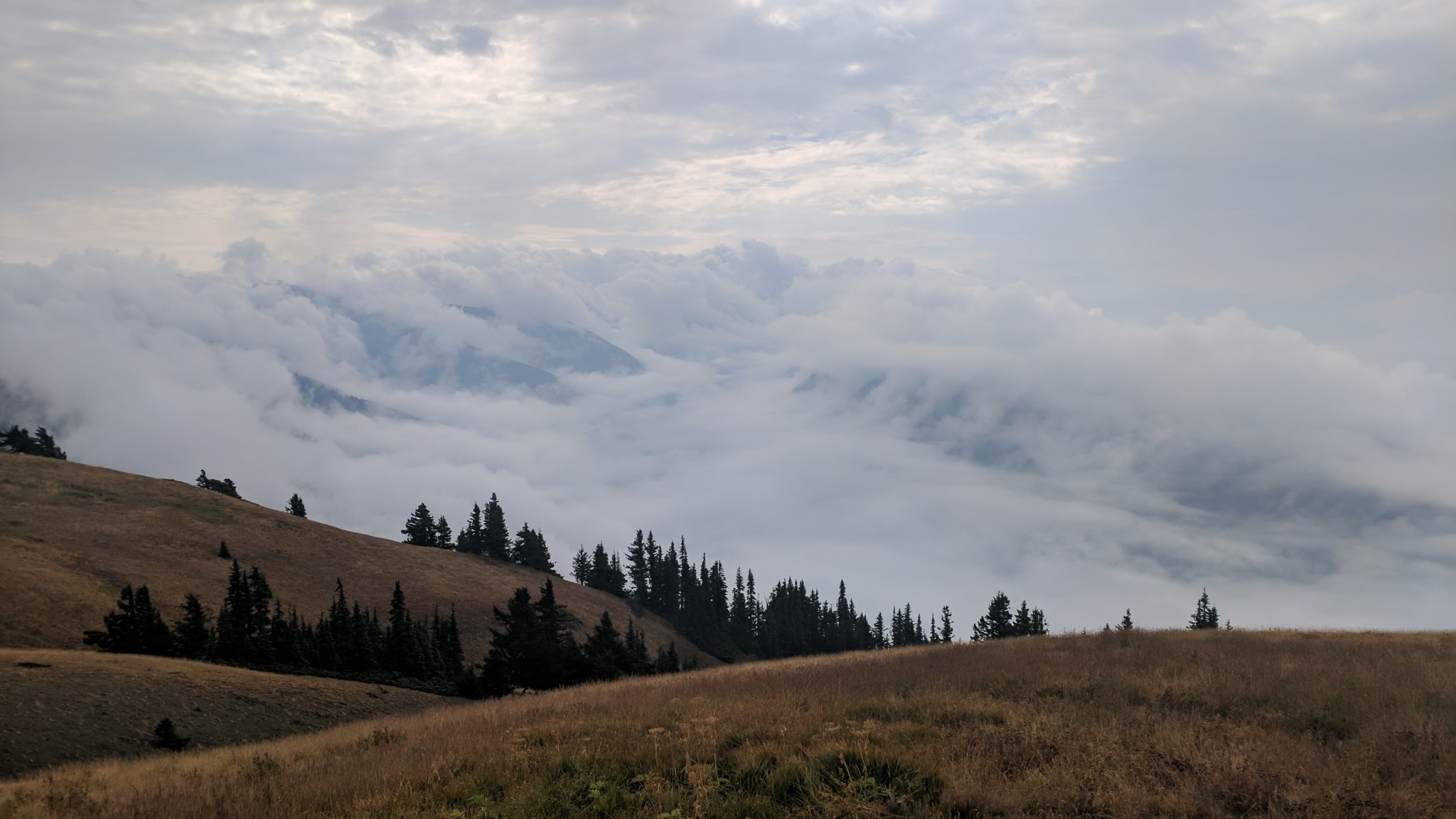 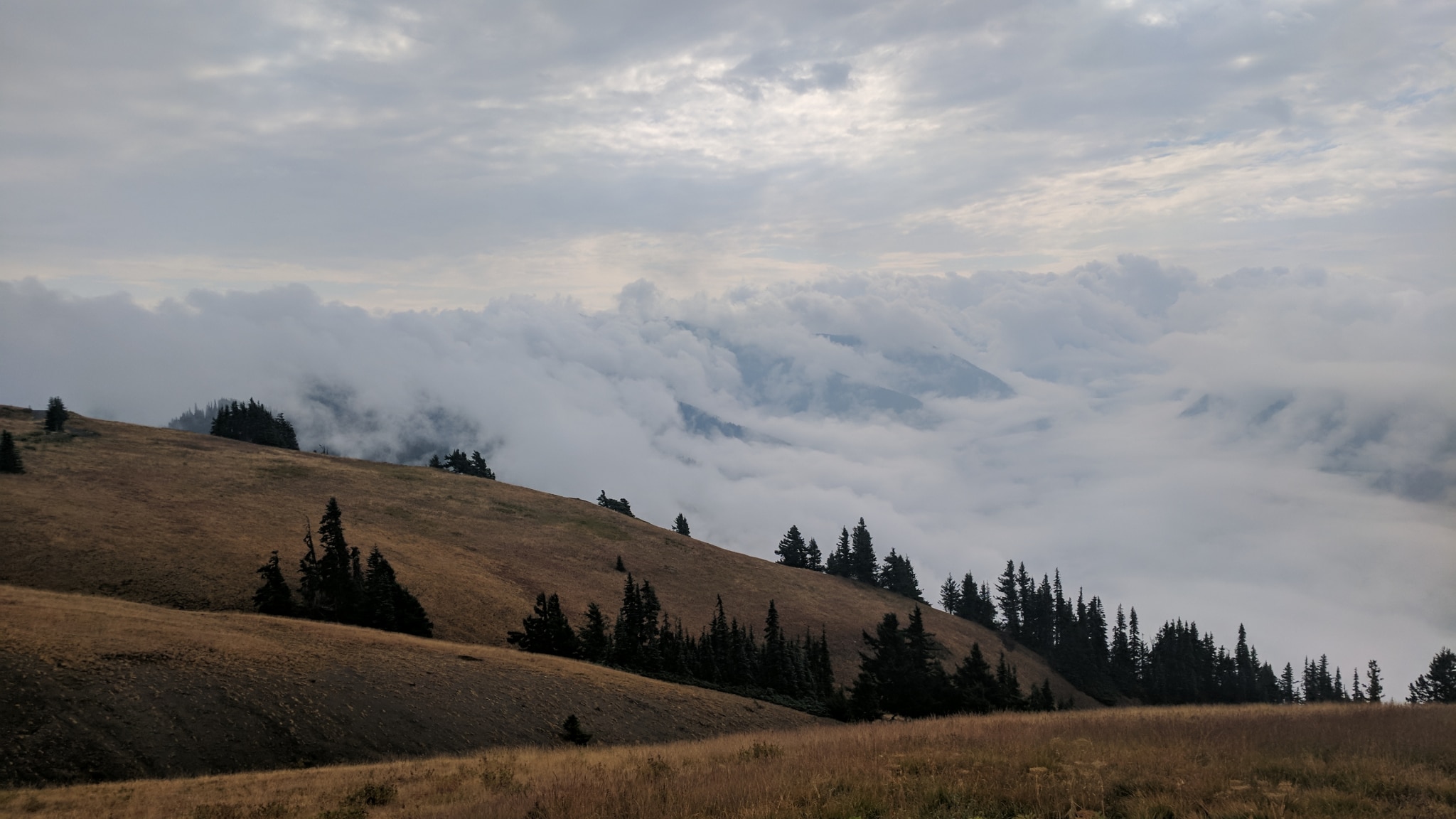 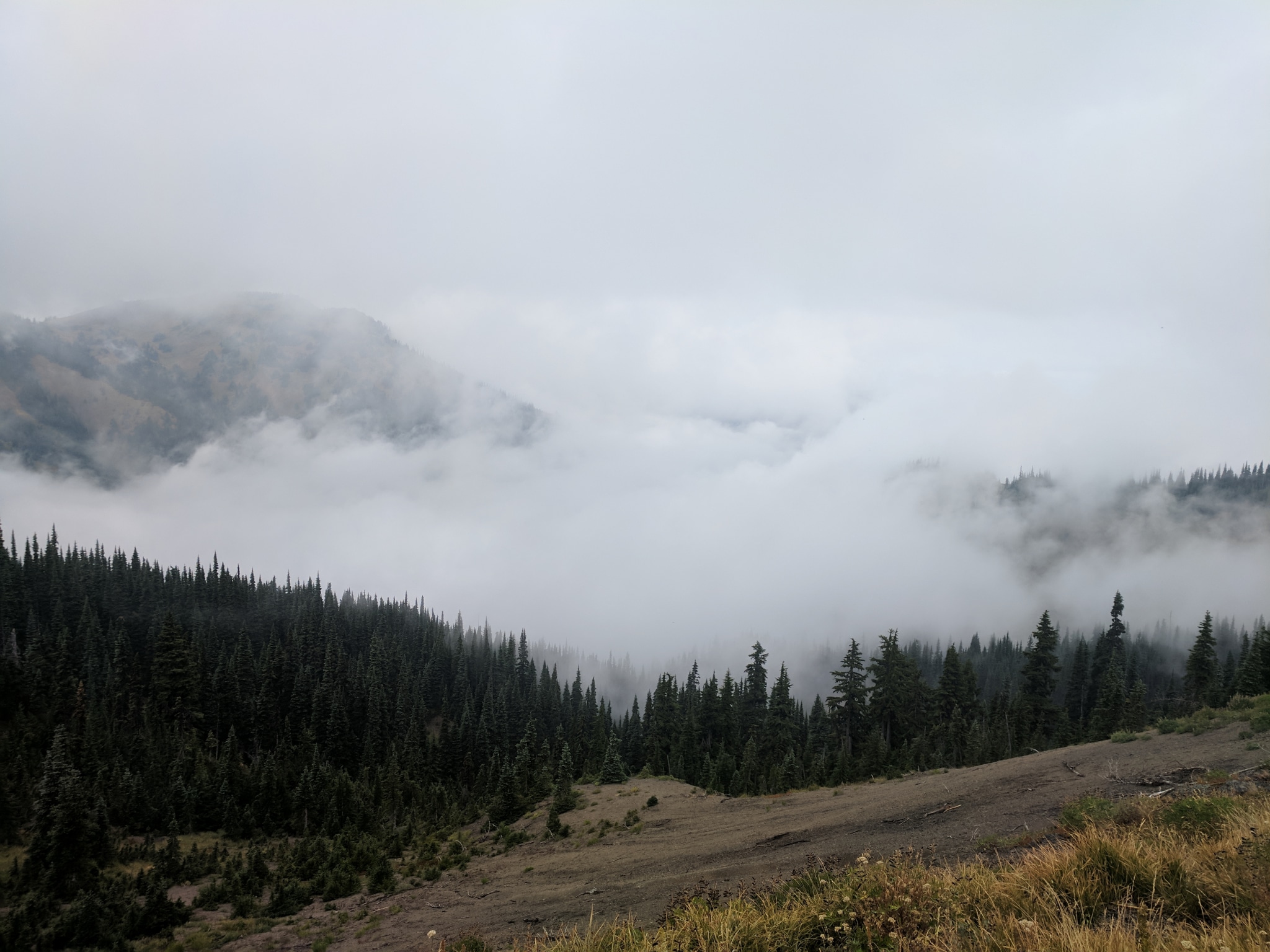 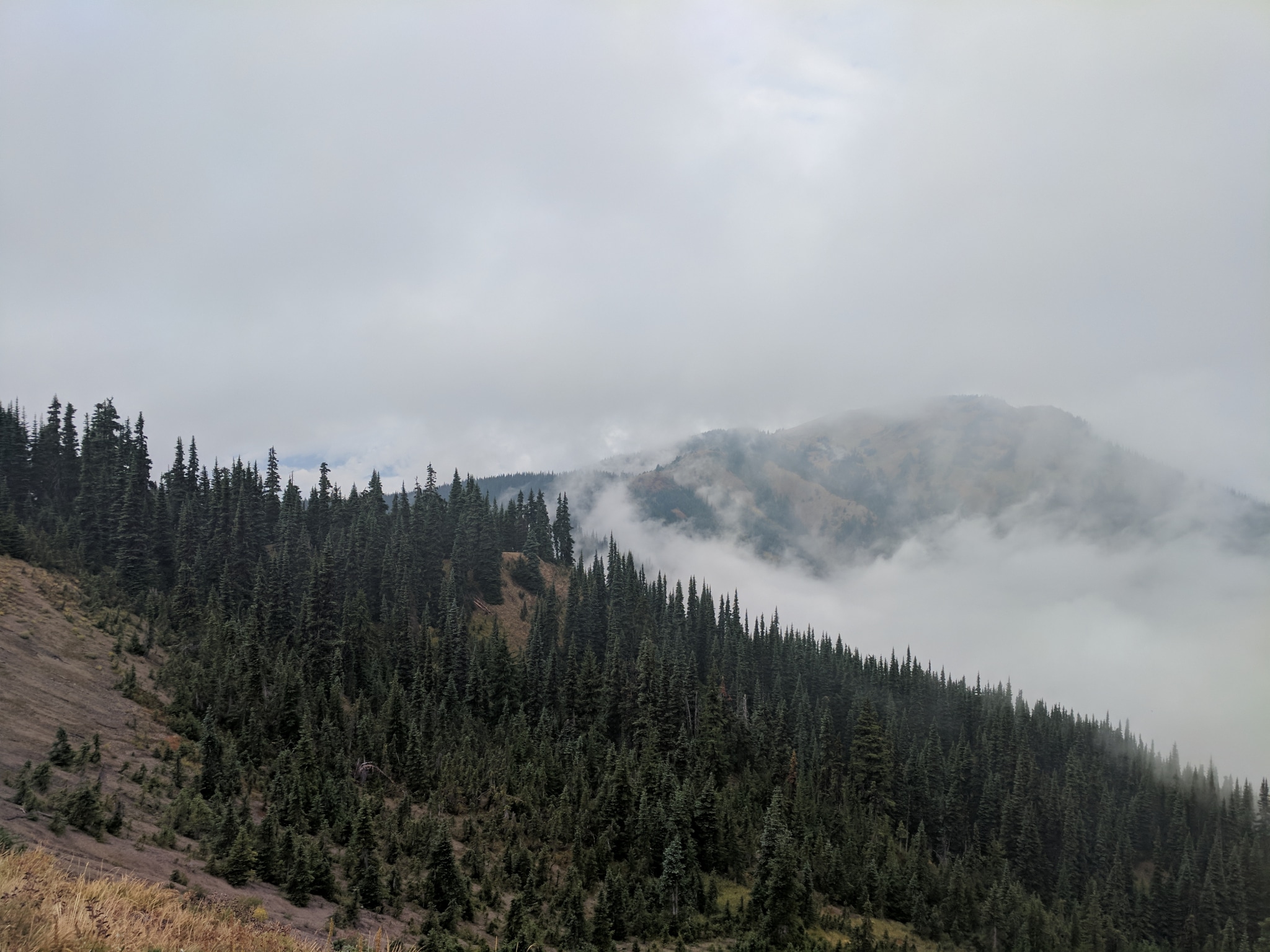 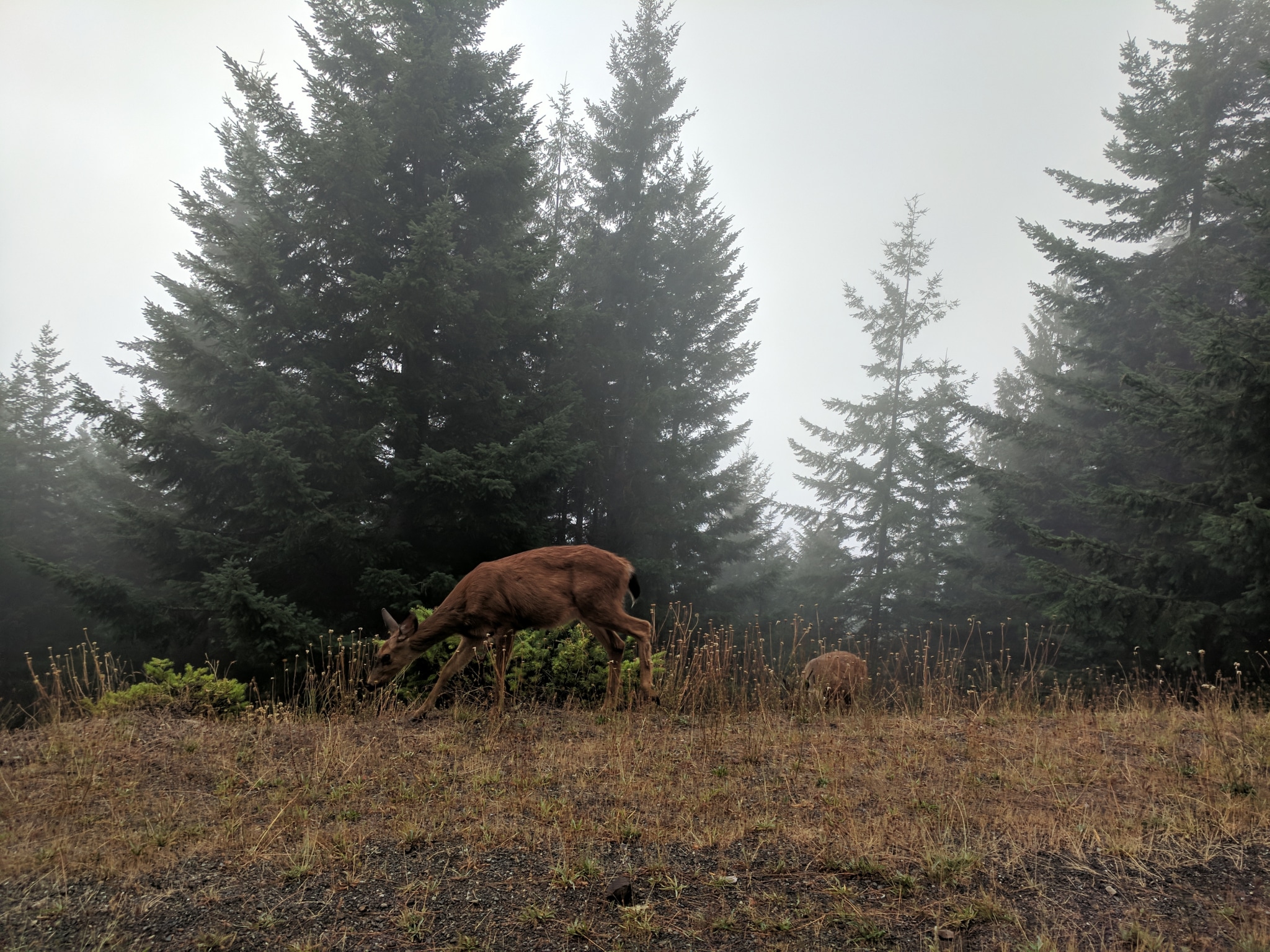 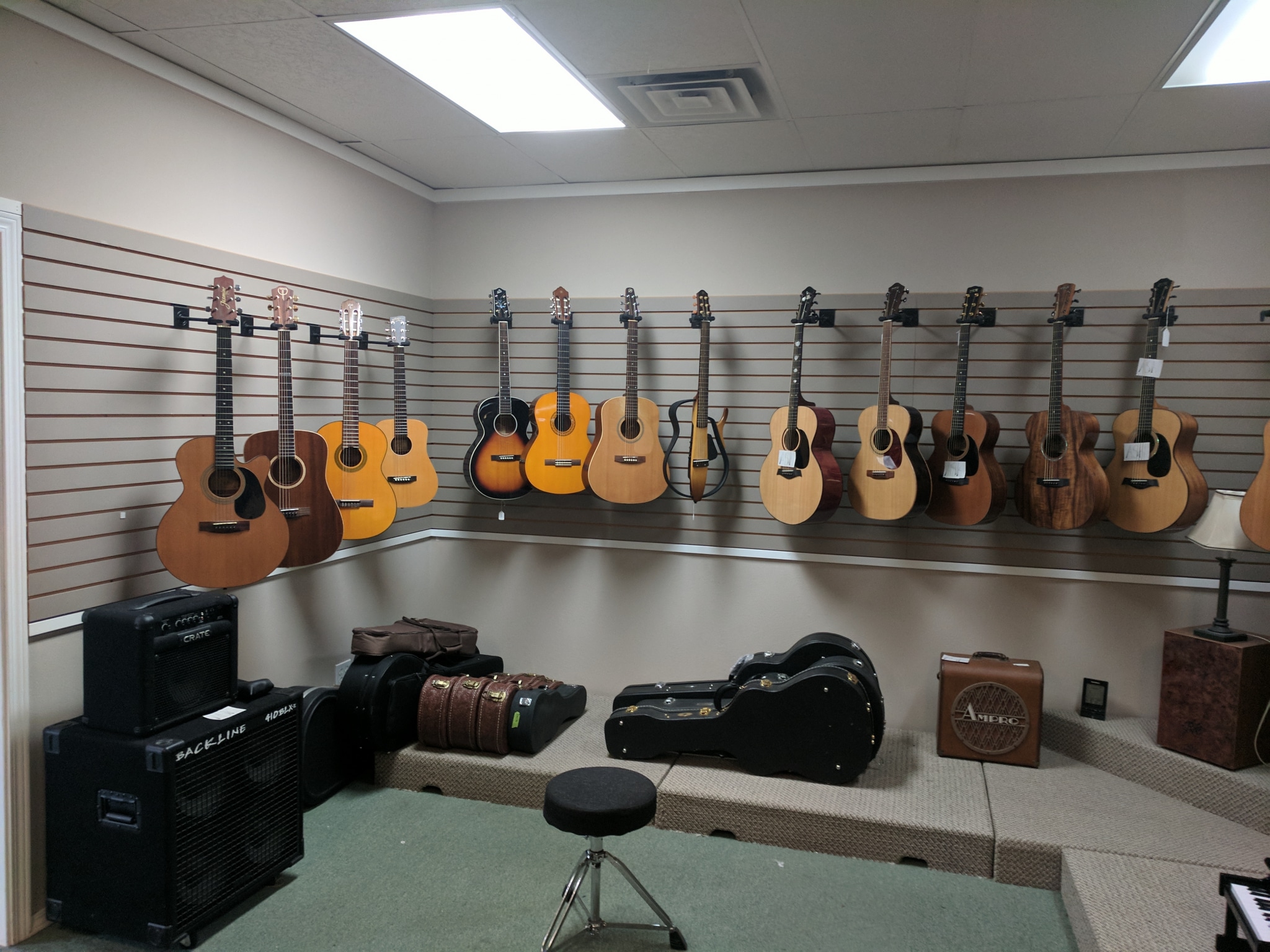 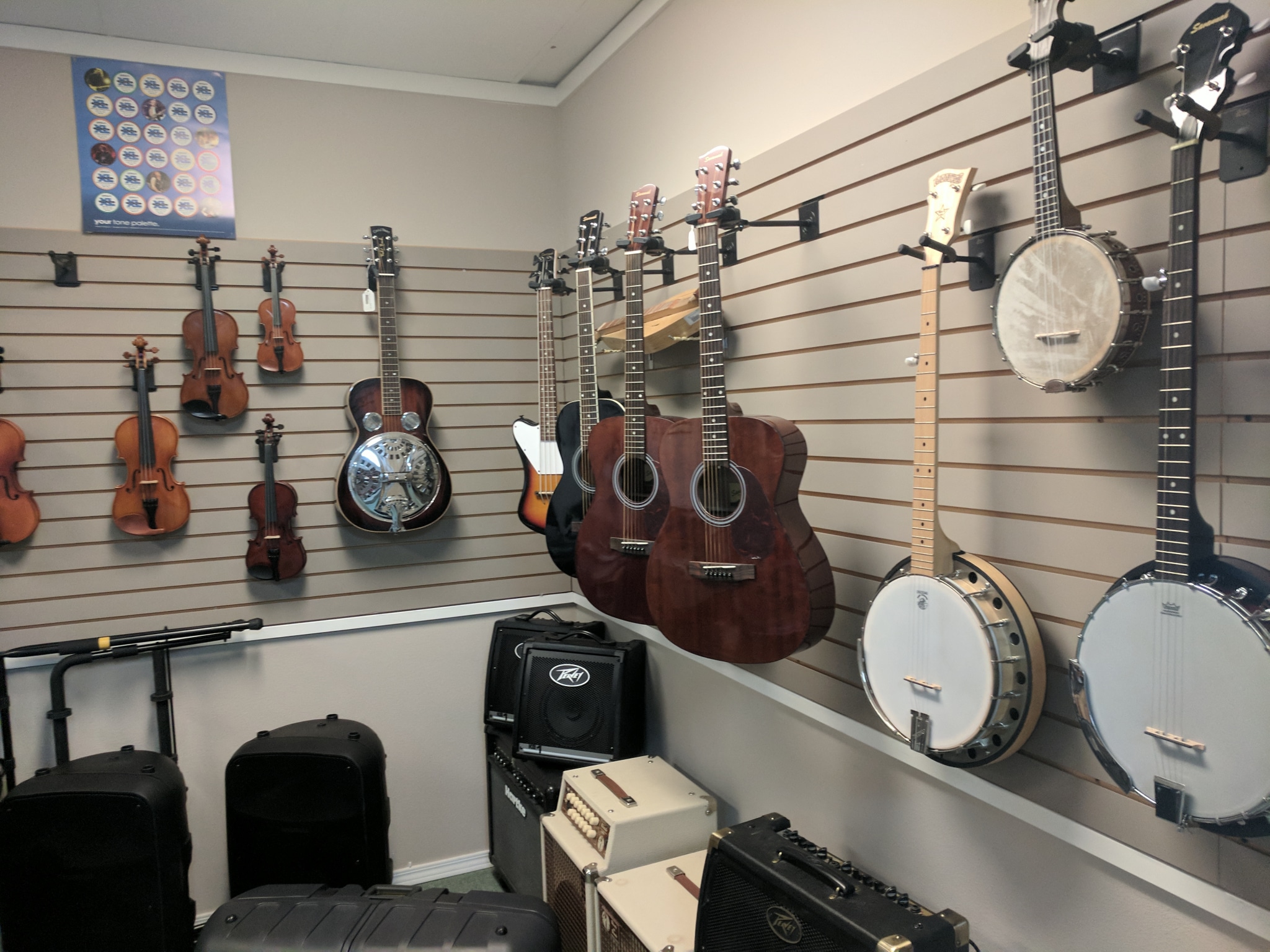 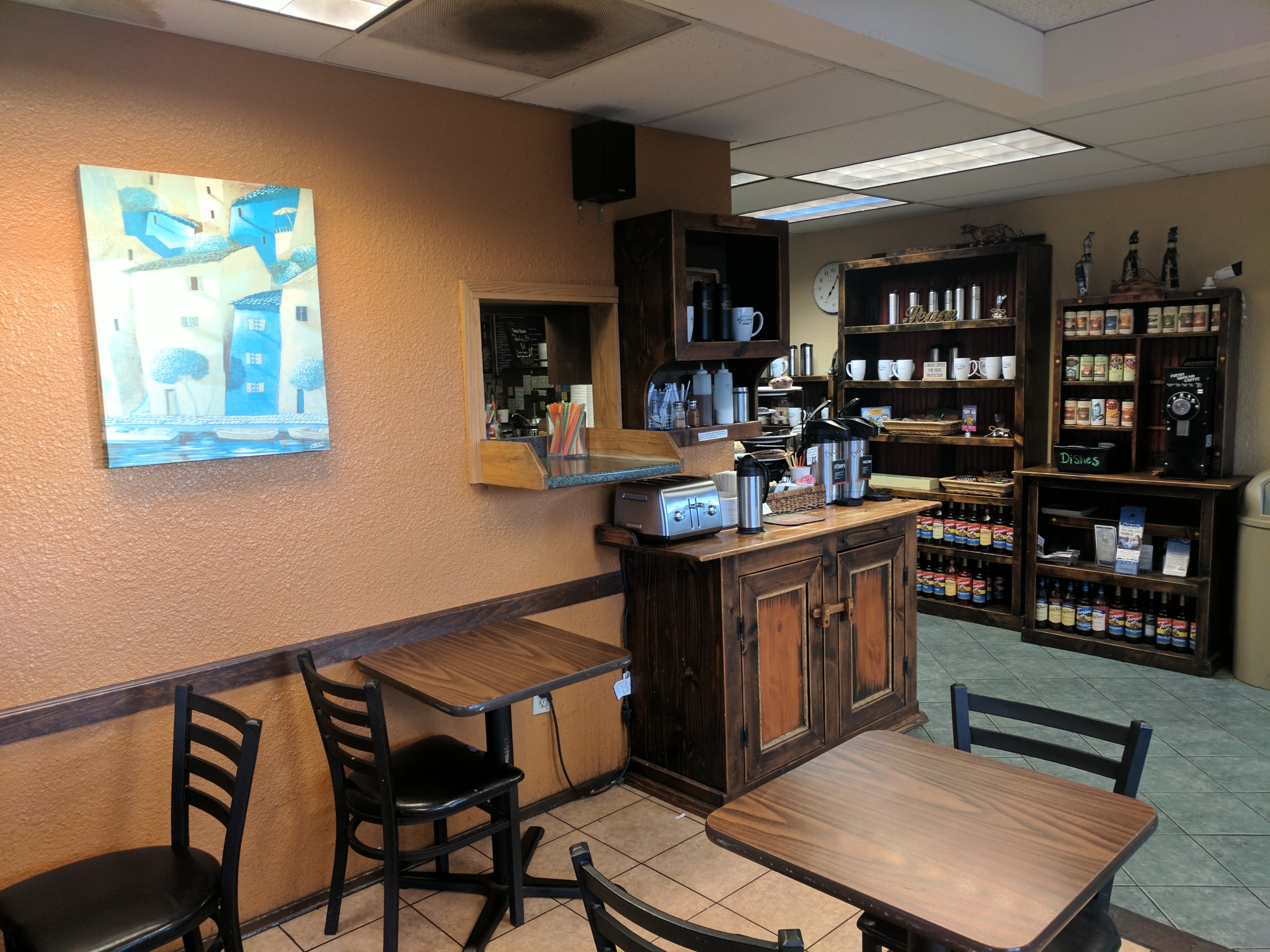