This was our last full day in Glacier National Park so we planned to do some hiking. Our most memorable hike from our June of 2015 visit to the park was Hidden Lake Trail at Logan Pass. The trail was snow covered that time and we saw mountain goats up close with their babies and got a video of a grizzly bear coming down the mountain behind us. The video is on our YouTube if you want to take a look.We decided to make that our first hike of the day.

We packed up the jeep and headed back toward the park. We stopped for coffee at Mountain Chief Trading Post.  We enjoyed looking at all the Native American items in the store and chatting with the owner for a bit before continuing on to the park. As we drove back along the Going to the Sun Road we noticed a lot of smoke and haze as well as the smell of burning wood from the wildfires in the area.

When we arrived at the Logan Pass Visitor Center at about 9:30, it reminded me of the mall on the day before Christmas.Numerous cars were circling the parking lot watching for a spot to open up. We circled a few times ourselves before deciding to park down the road a bit and walk back up to the trail. We were not surprised as we knew this is a particularly popular trail at the park and it was a beautiful morning for a hike.

The trail is a wooden, boardwalk style for about half a mile before becoming a dirt path up the mountain with some modest elevation gain. After about 1.5 miles it comes to Hidden Lake Overlook where you are treated to a beautiful view of Hidden Lake and Bearhat Mountain. You can continue on another 1.5 miles or so down the steep trail to the lake or stop at the Overlook.

The trail seemed familiar in some ways but different in others. This time it was covered in beautiful wildflowers instead of snow. The mountain goats were nowhere to be seen, perhaps because it was warmer, or because of the wildfires. The mountains and the view from the Overlook were as gorgeous as we remembered. Last time, we continued further on the trail searching for the bear some fellow hikers had seen, but this time we opted to go only as far as the Overlook in order to leave time for a second hike.

We decided we needed some lunch before we did any more hiking so we headed to  Columbia Falls just outside the park. We ended up at the food truck Wandering Gringo for burritos. It was super busy so we had to wait a bit but it was worth it. The burritos were huge and the ingredients were nice and fresh. While we waited for our food, we chatted with a firefighter from North Carolina who was flown in to fight the wildfires. He told us there were fires in a good portion of the west including Washington, Idaho, Montana, Oregon, and California. Being a bit out of touch with the news, we had not realized how much of the country was on fire. It continues to amaze us what a small world it is as we often meet people from North Carolina no matter where we are.

Fueled up, we were ready to tackle our second hike of the day. We settled on Avalanche Lake Trail near Lake McDonald on the recommendation of a fellow hiker. It was a very hot day so we were swayed by the fact that it is under tree cover for most of the trail. The hike is 4.5 miles roundtrip and rated as moderate. It was a really pleasant hike and there were several different places to view the lake at the end of the trail. The view of the fast moving water of Avalanche Creek towards the beginning of the hike was also beautiful.

All in all, it was the perfect way to spend our last day at one of our favorite national parks.

With evening approaching, we were happy to find a free campsite on a little river close to Columbia Falls to spend the night. 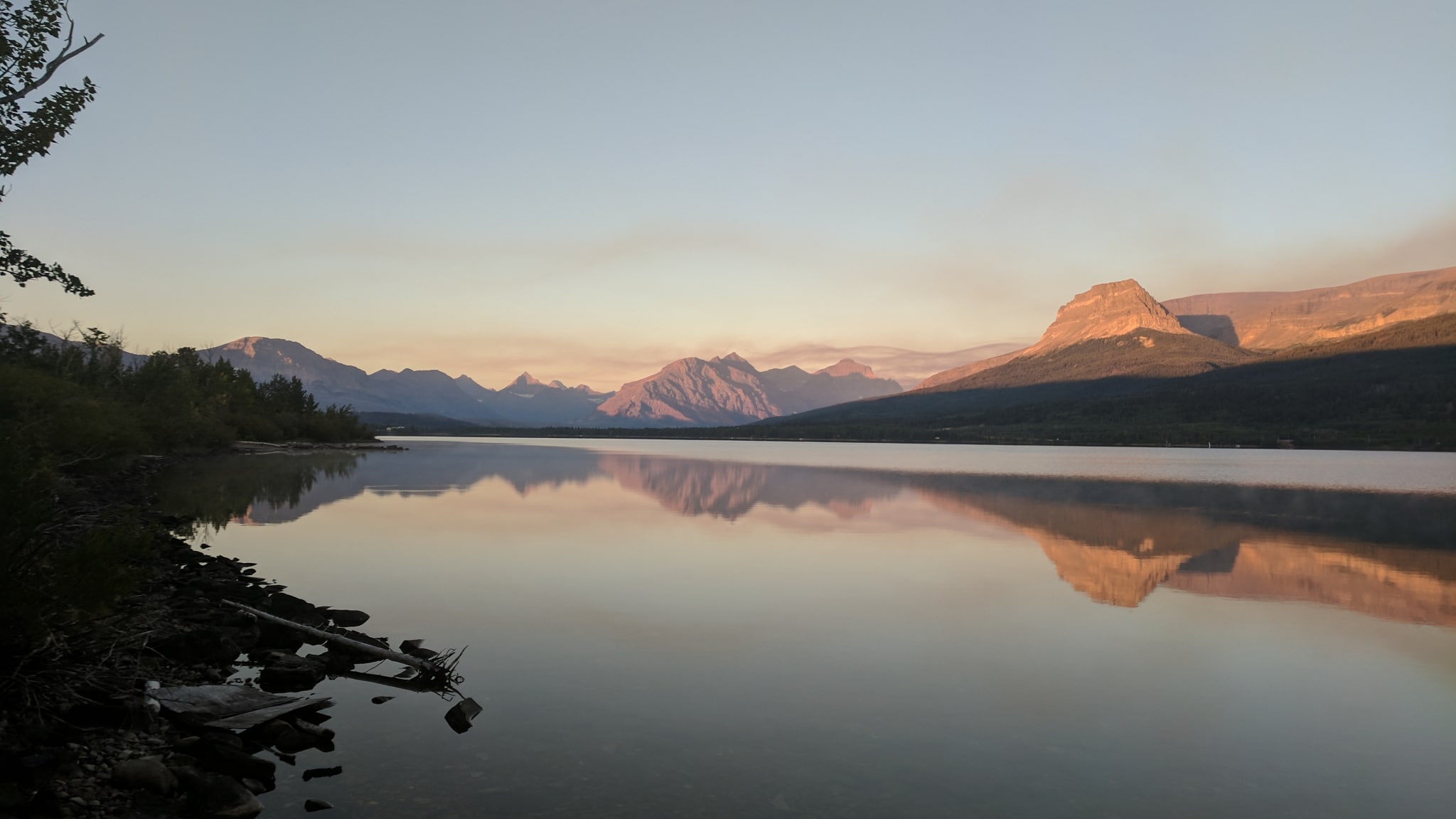 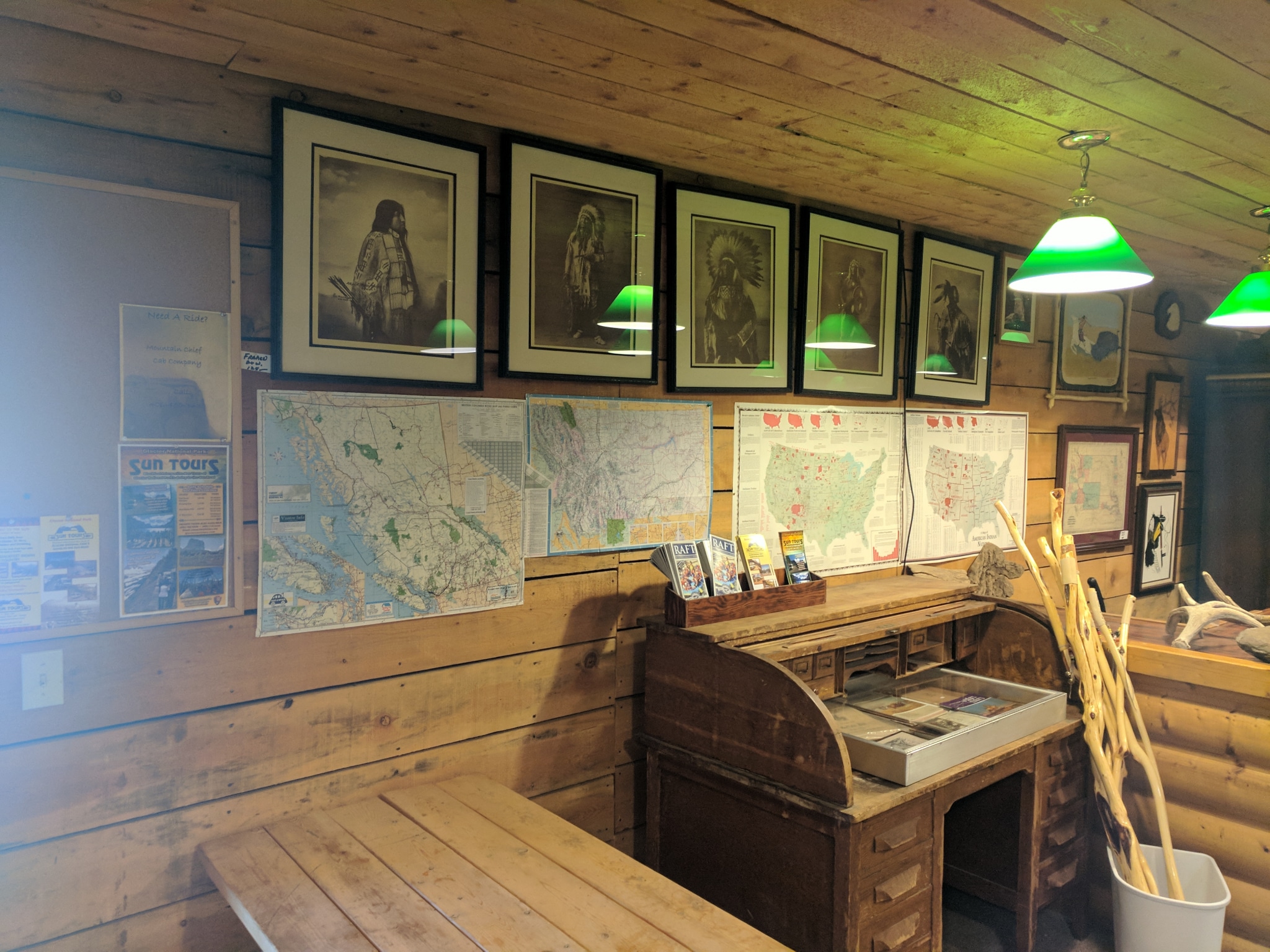 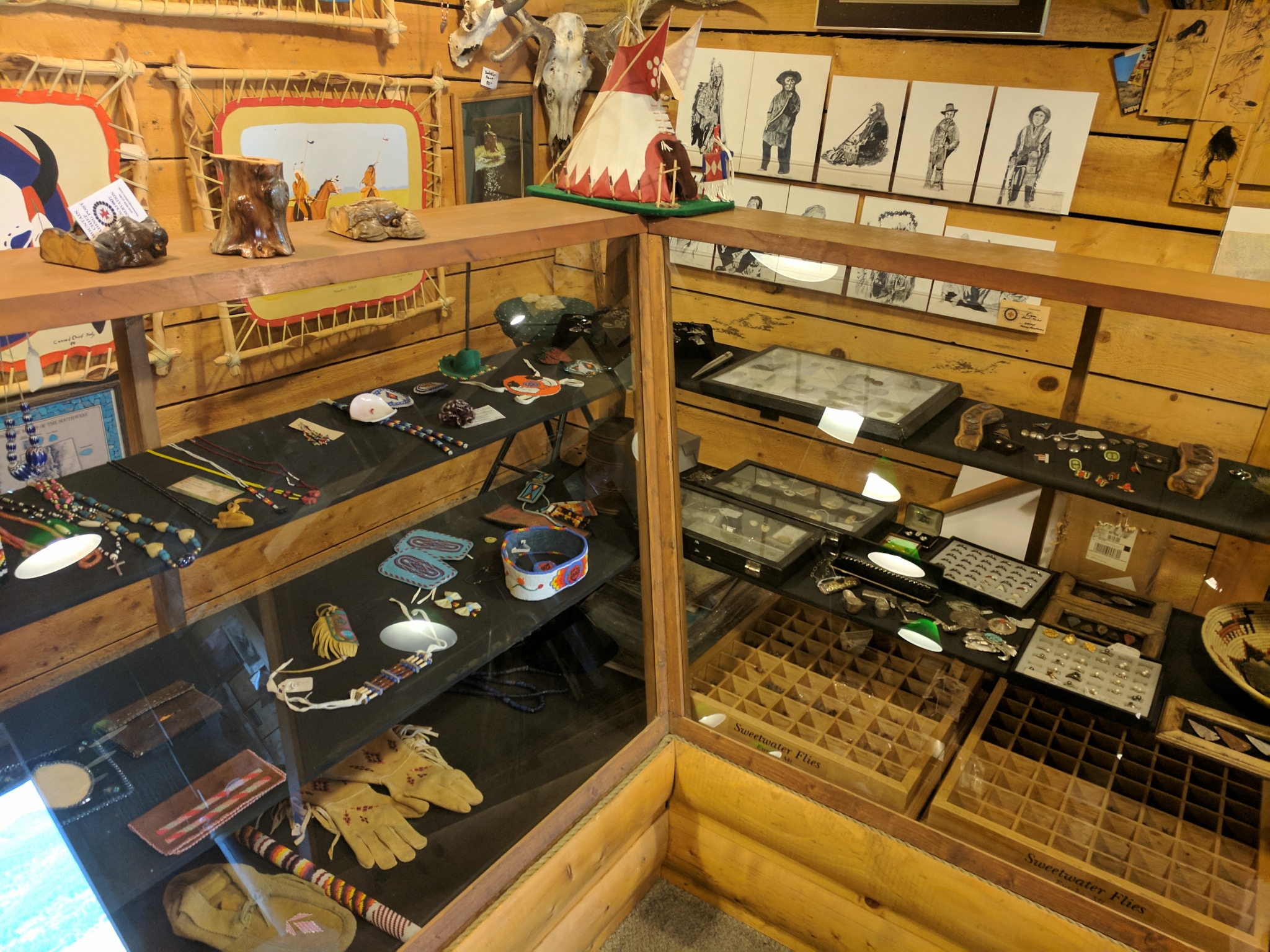 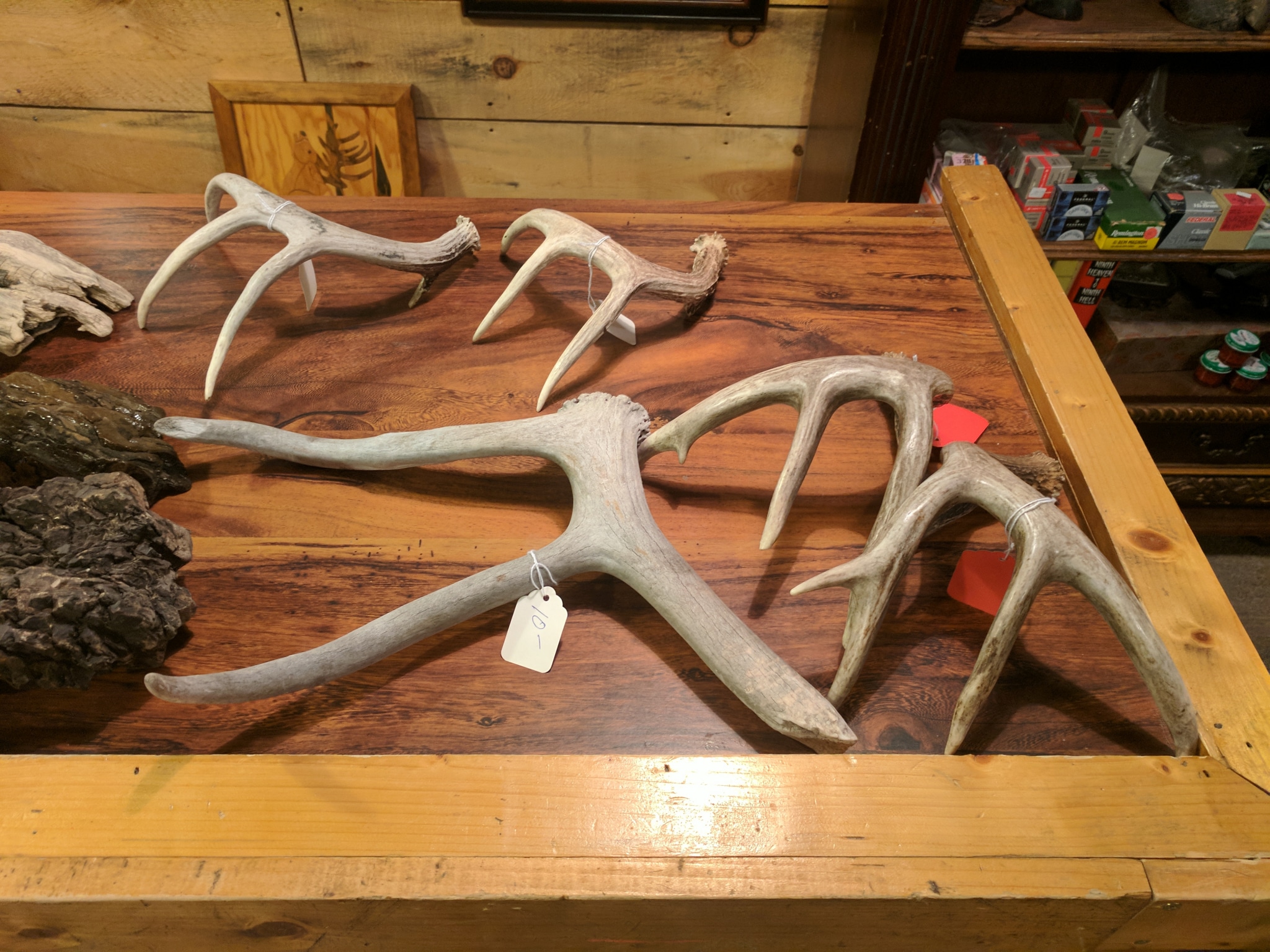 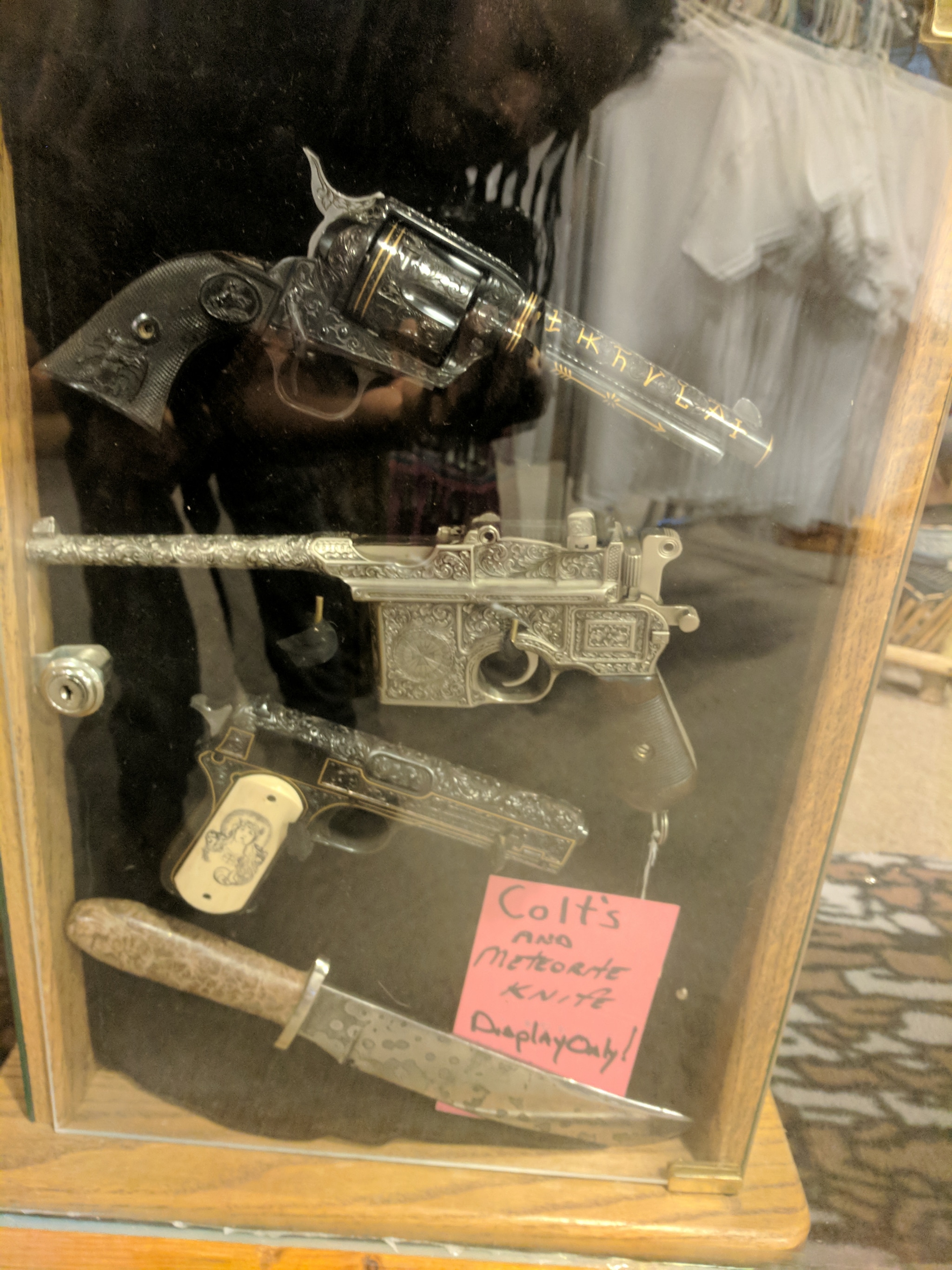 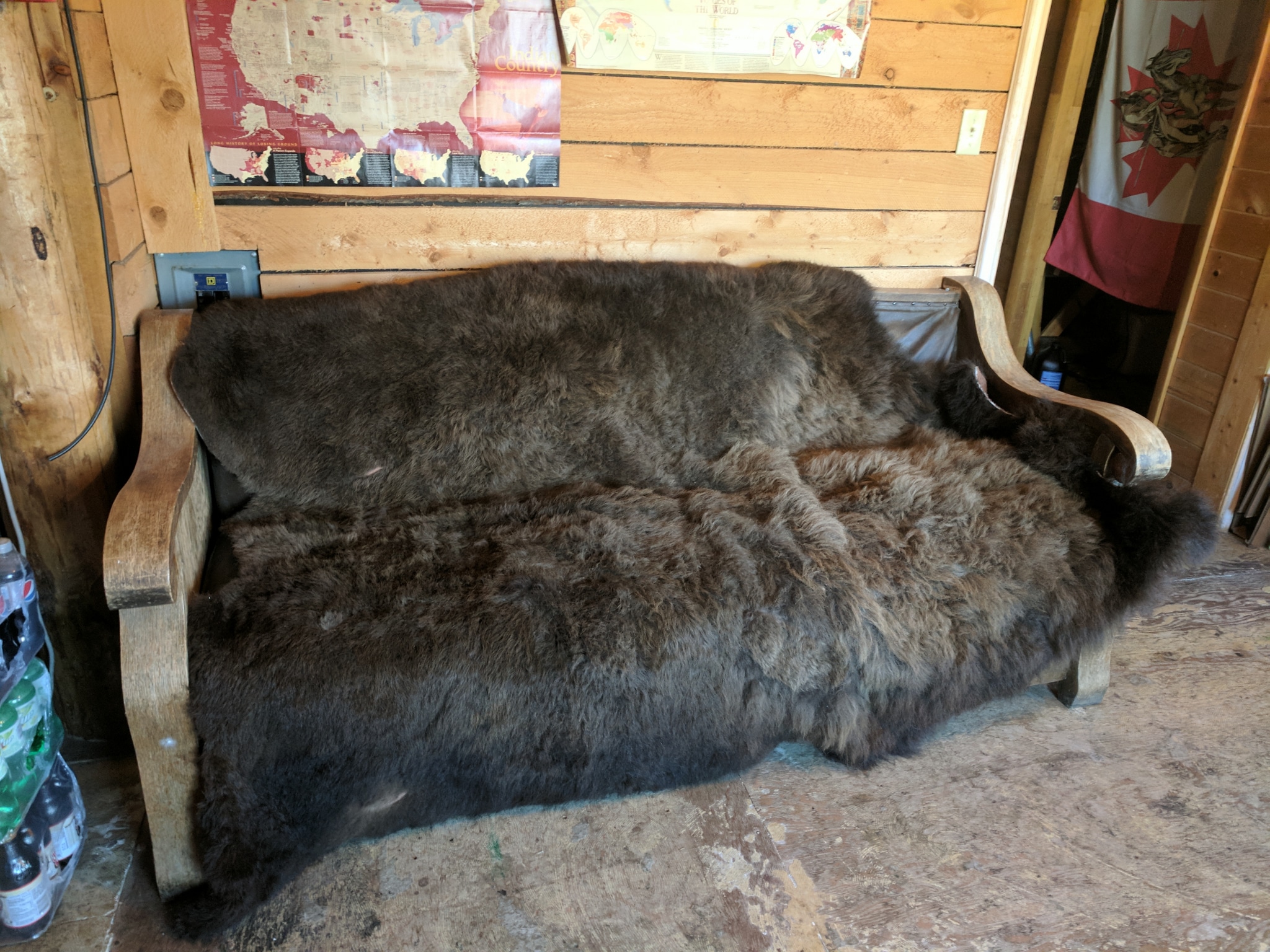 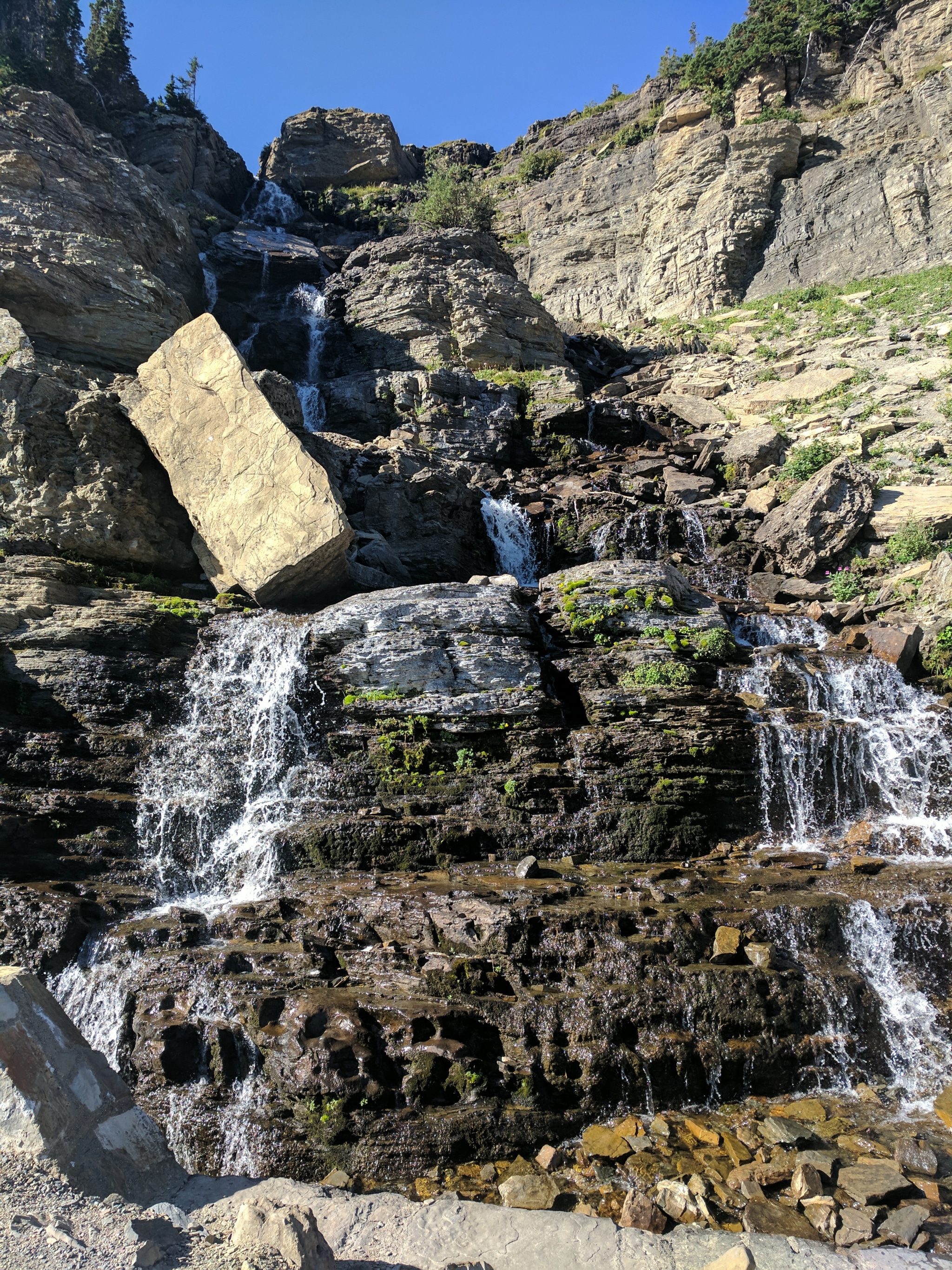 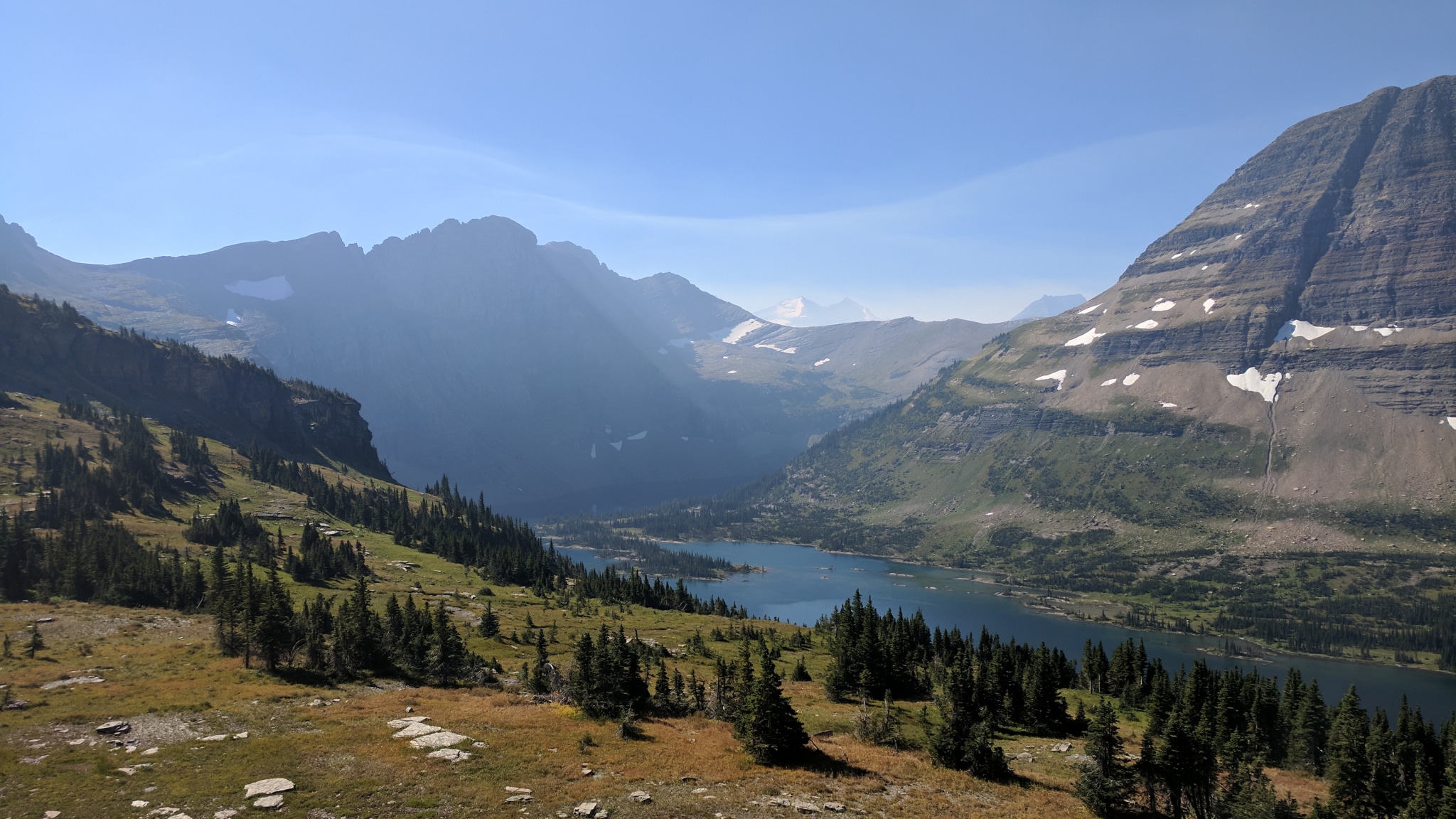 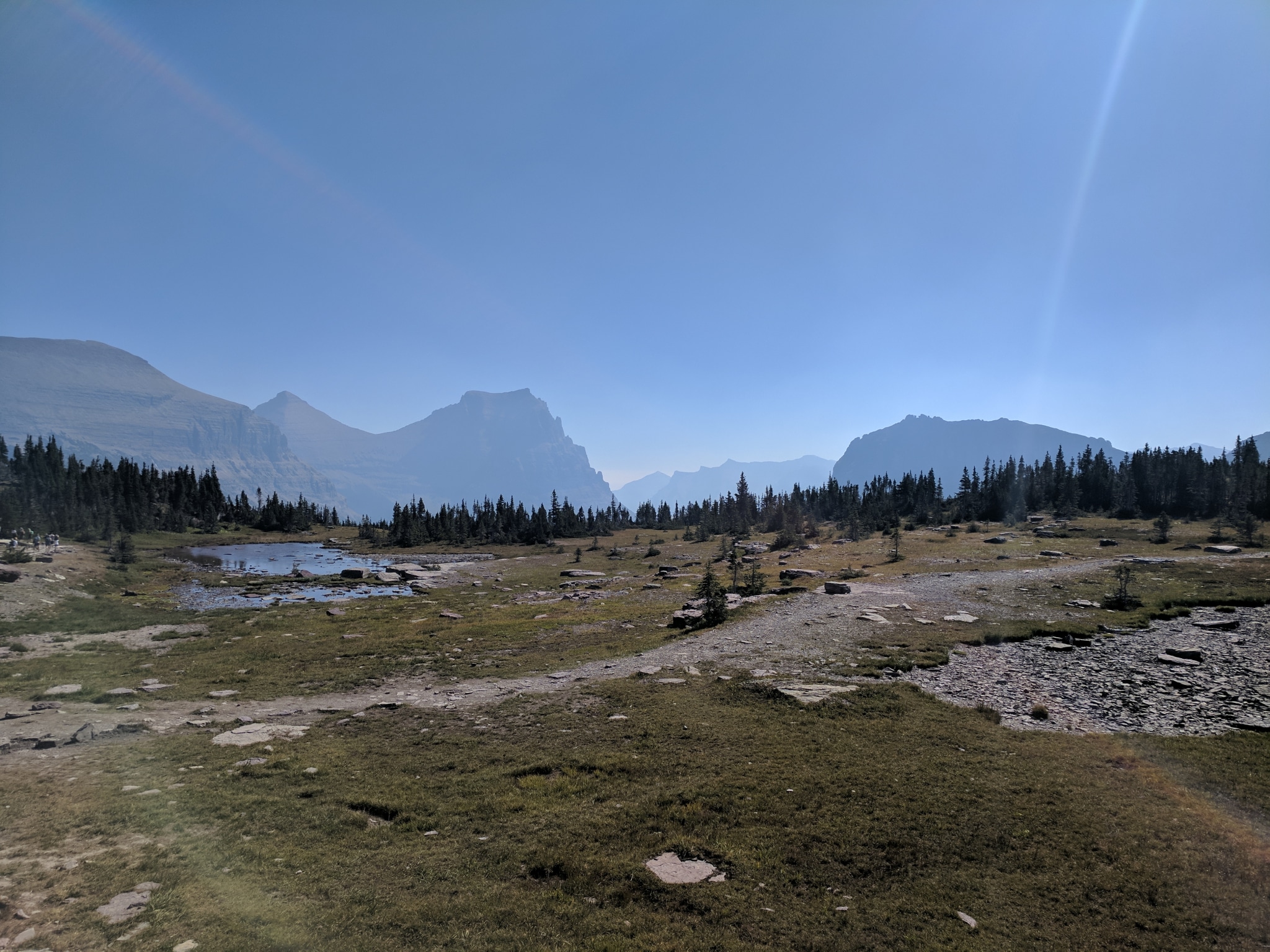 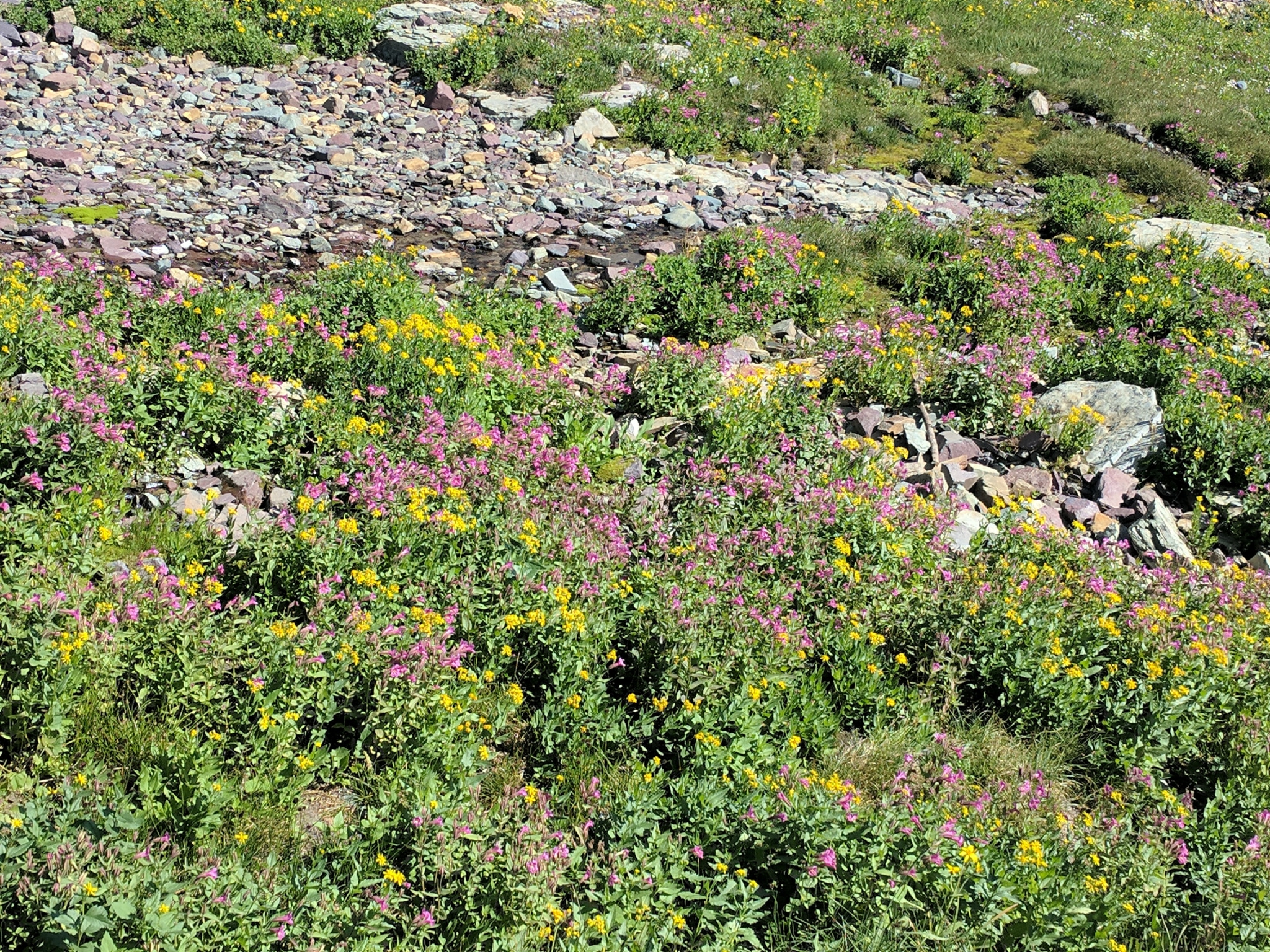 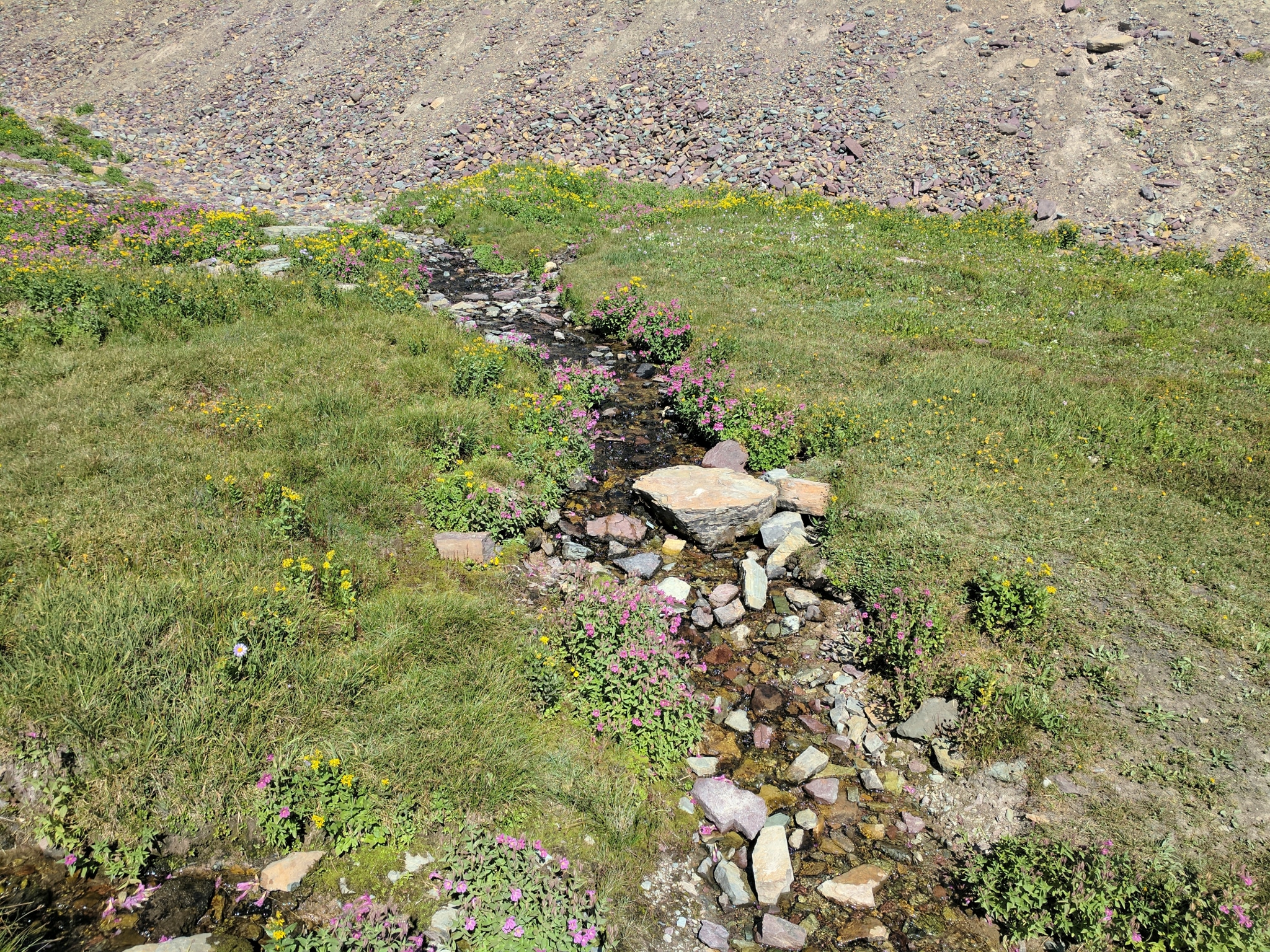 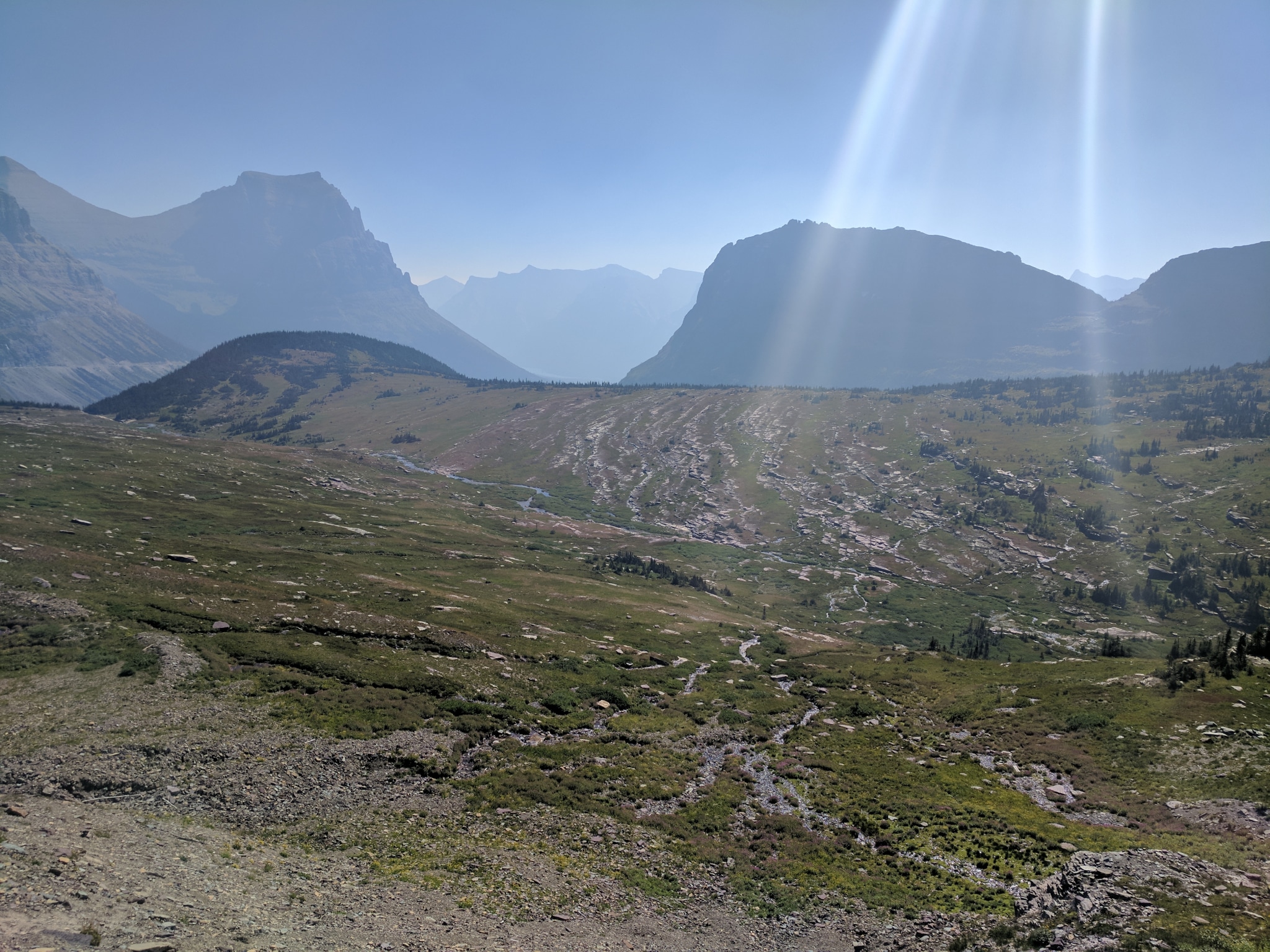 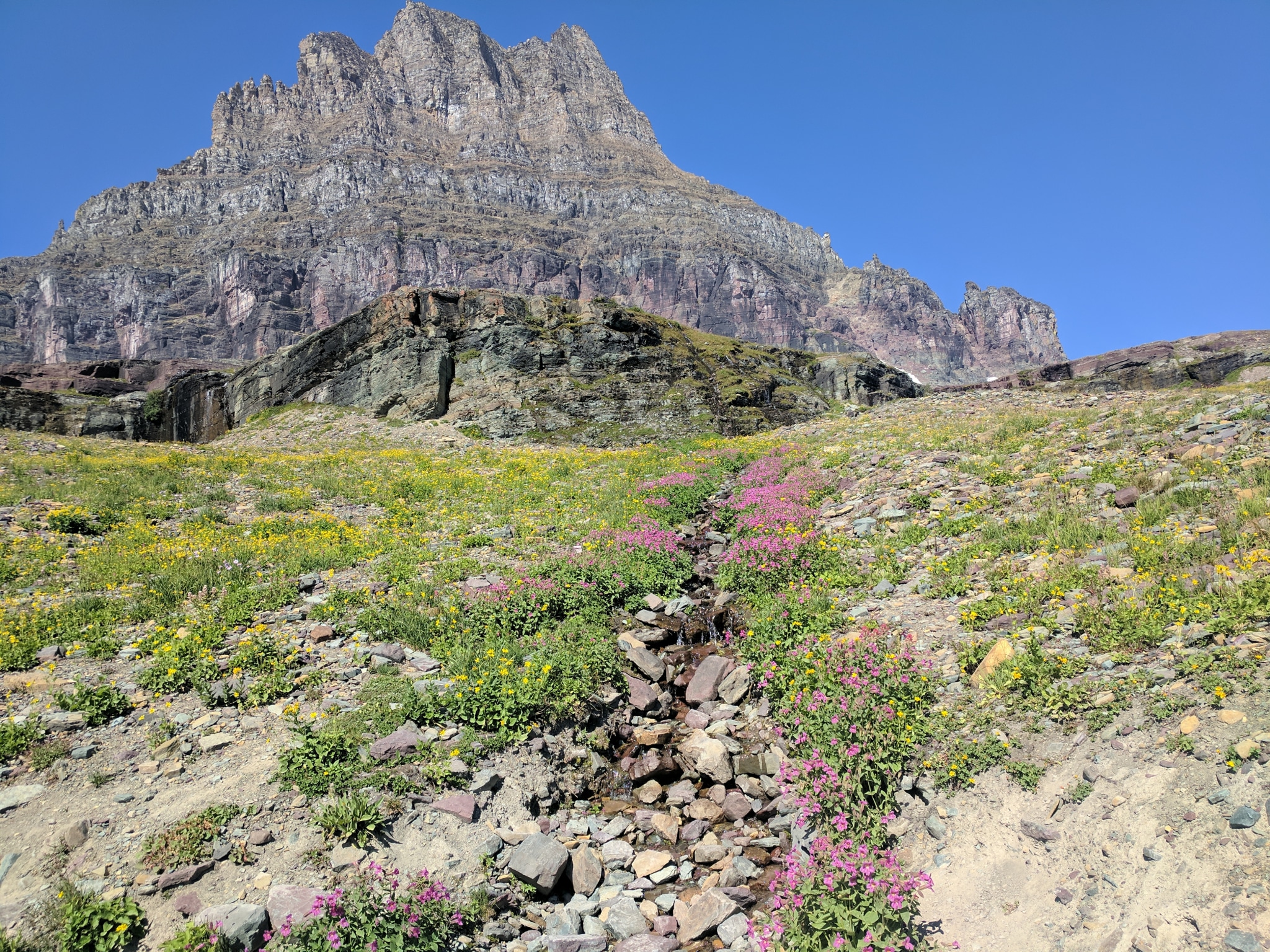 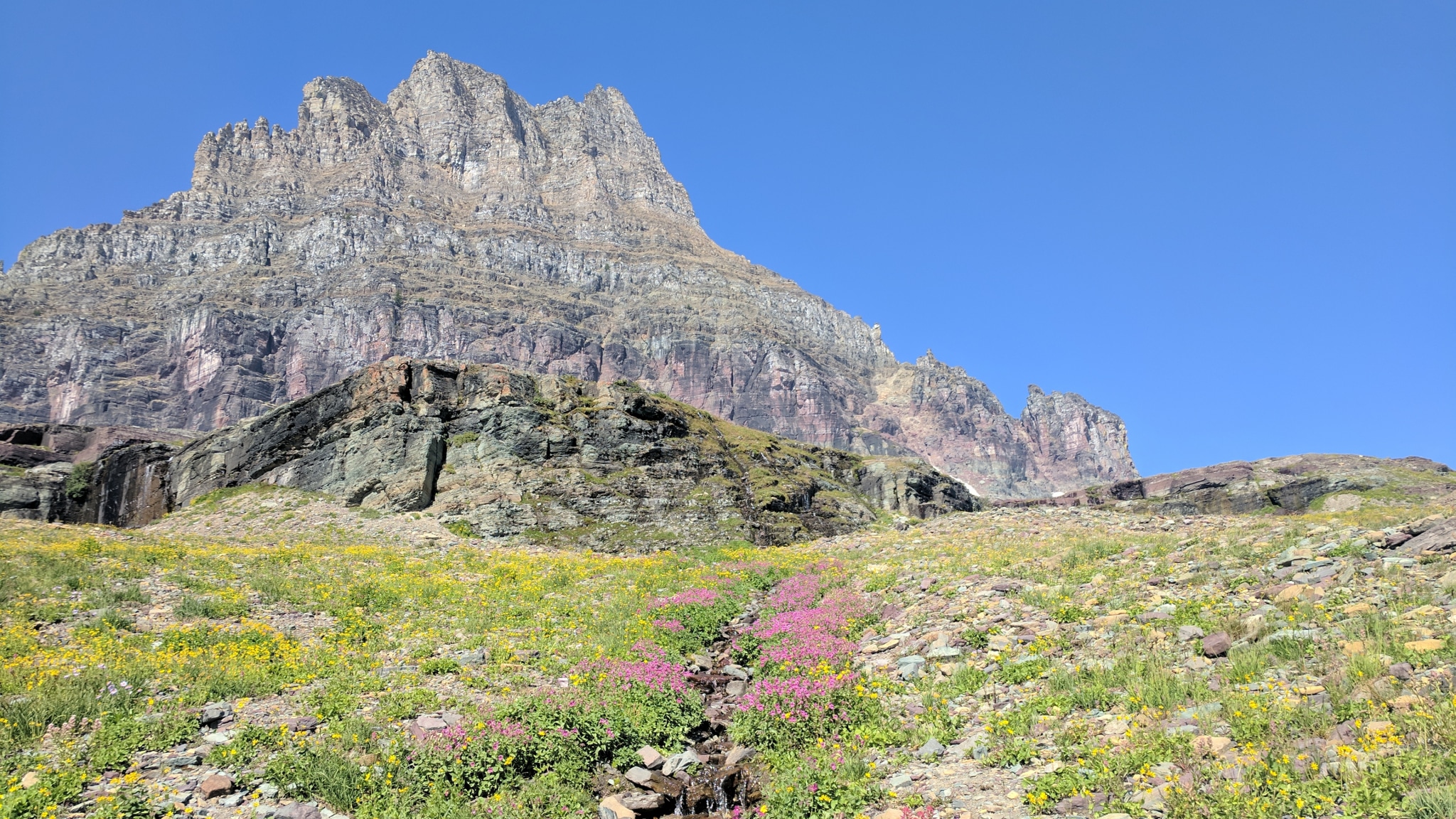 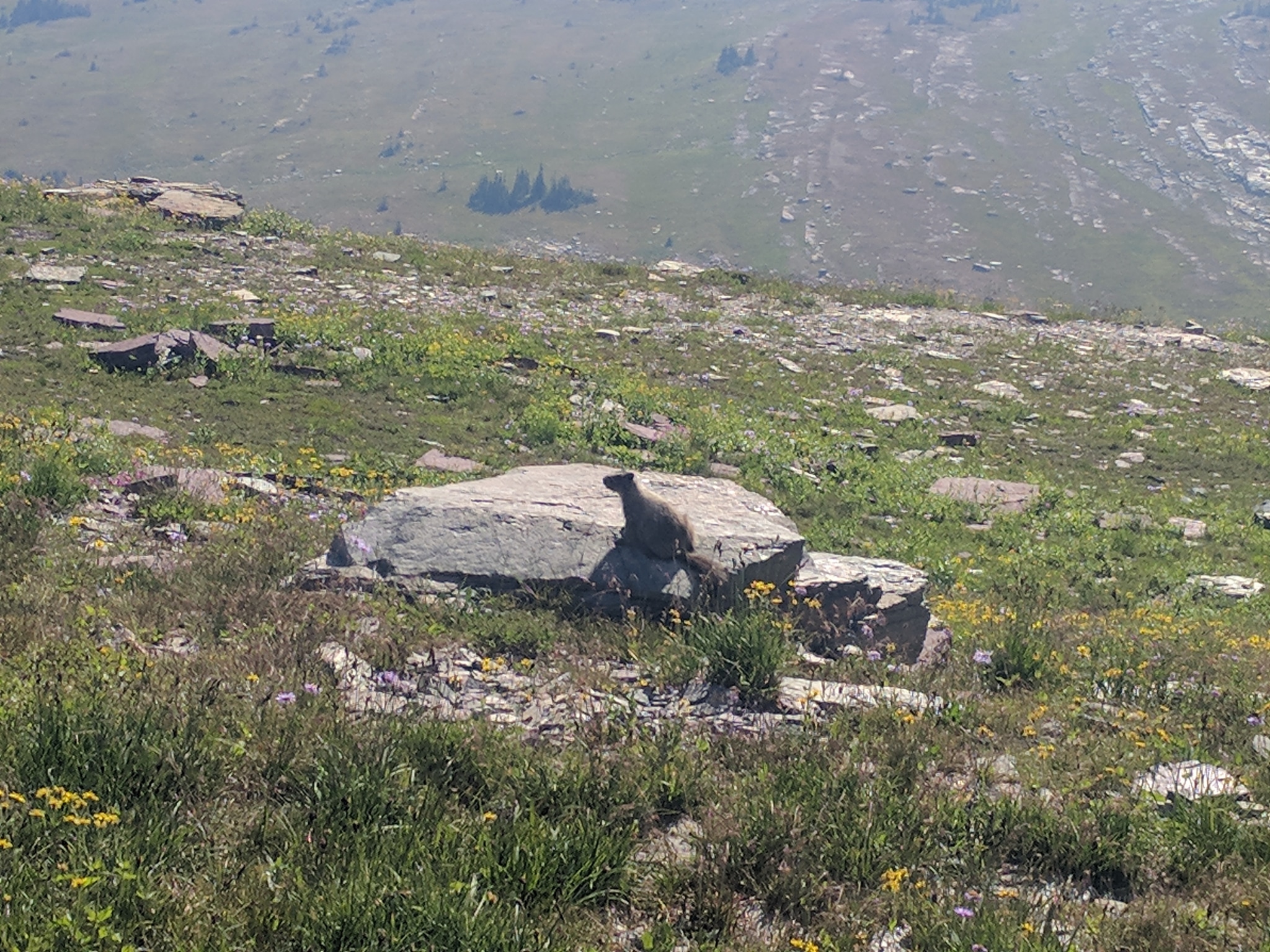 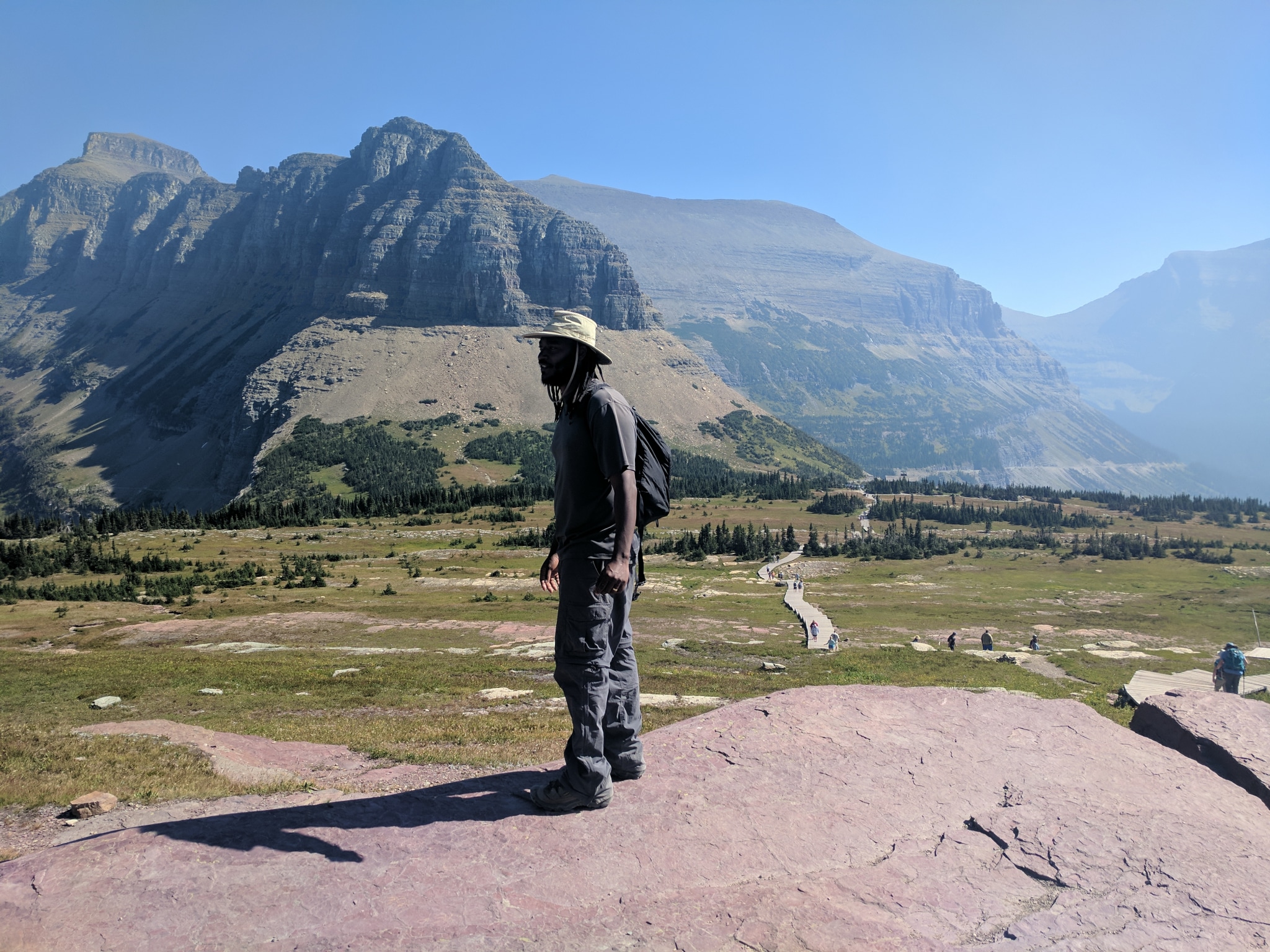 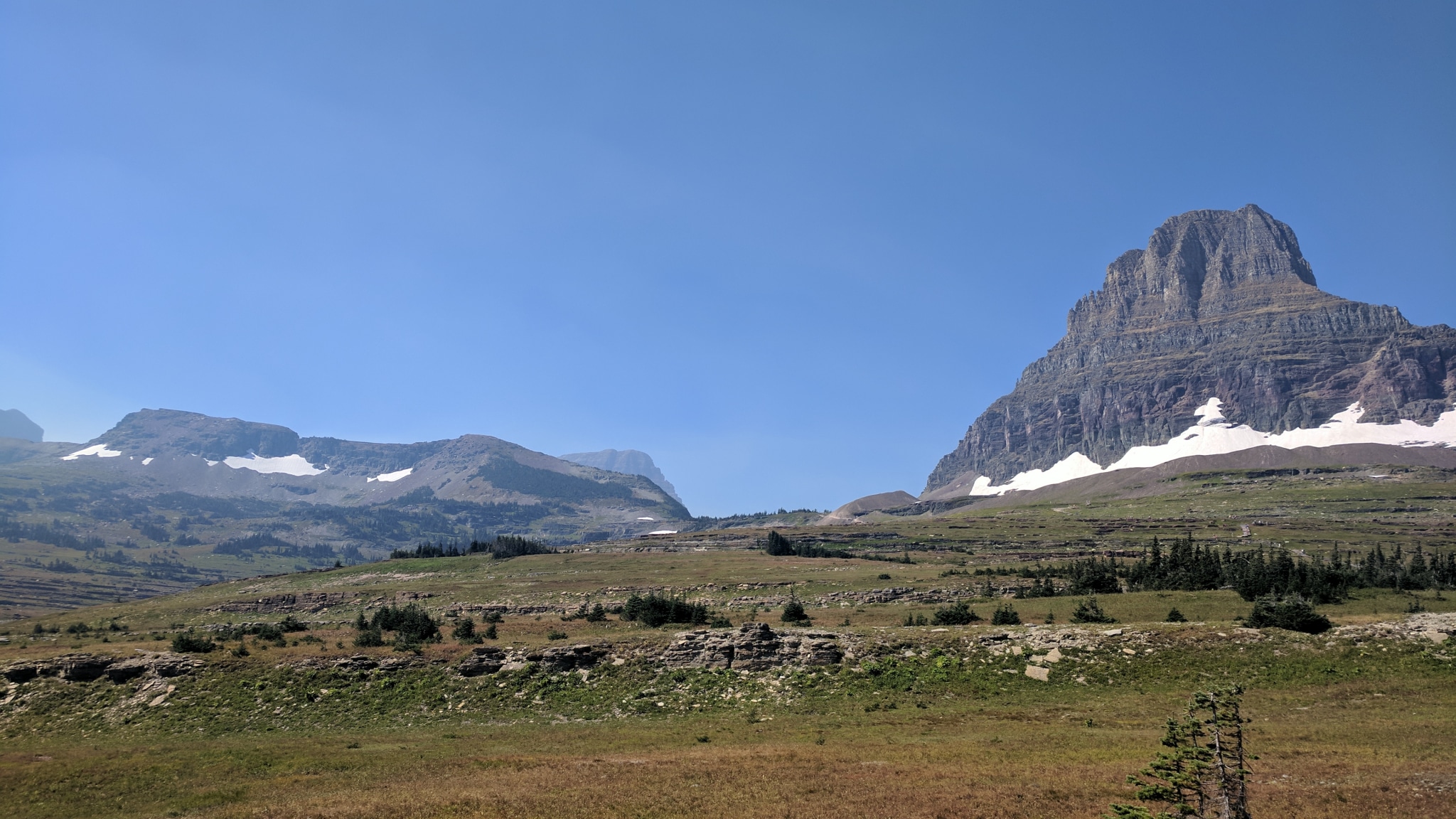 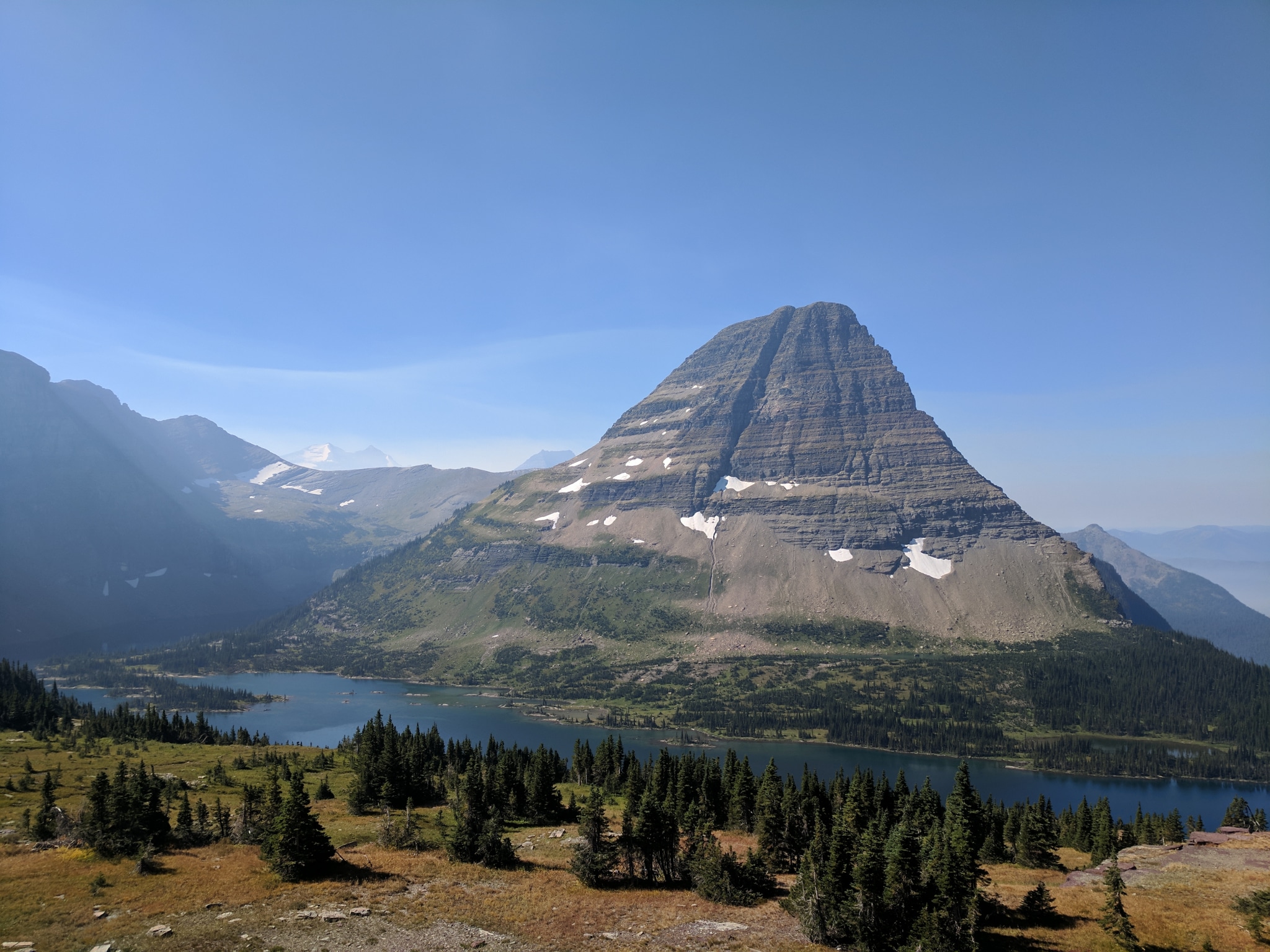 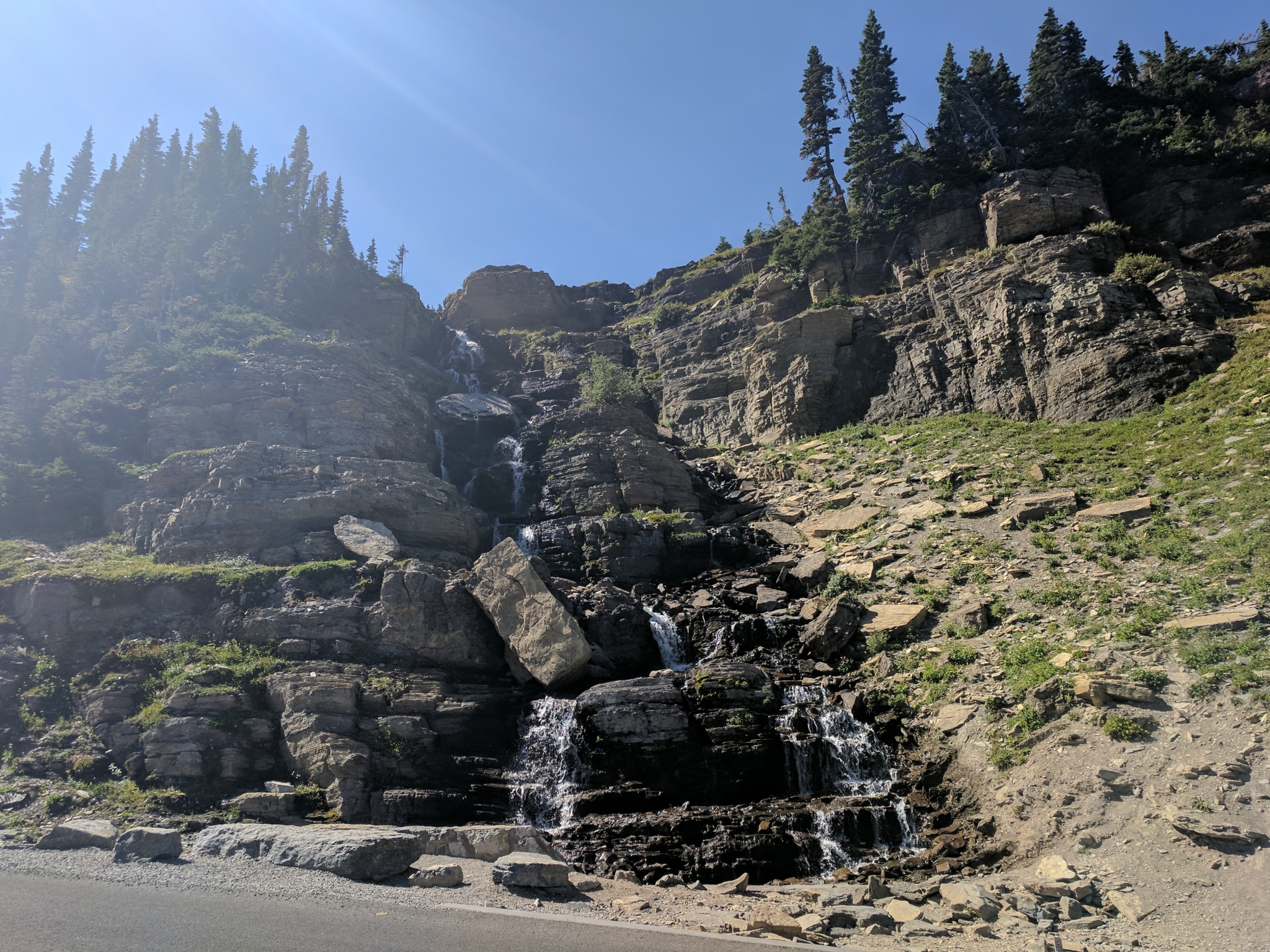 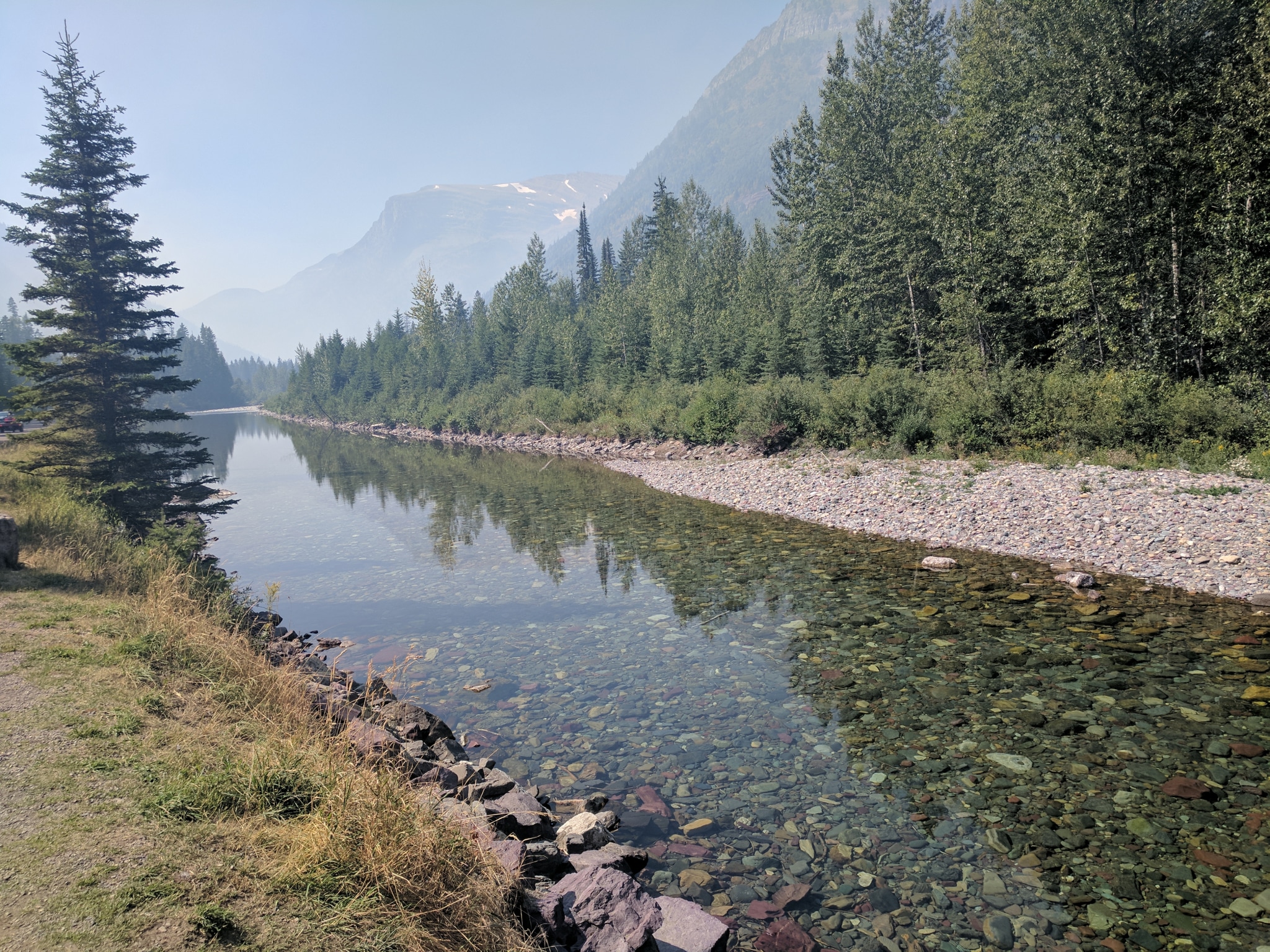 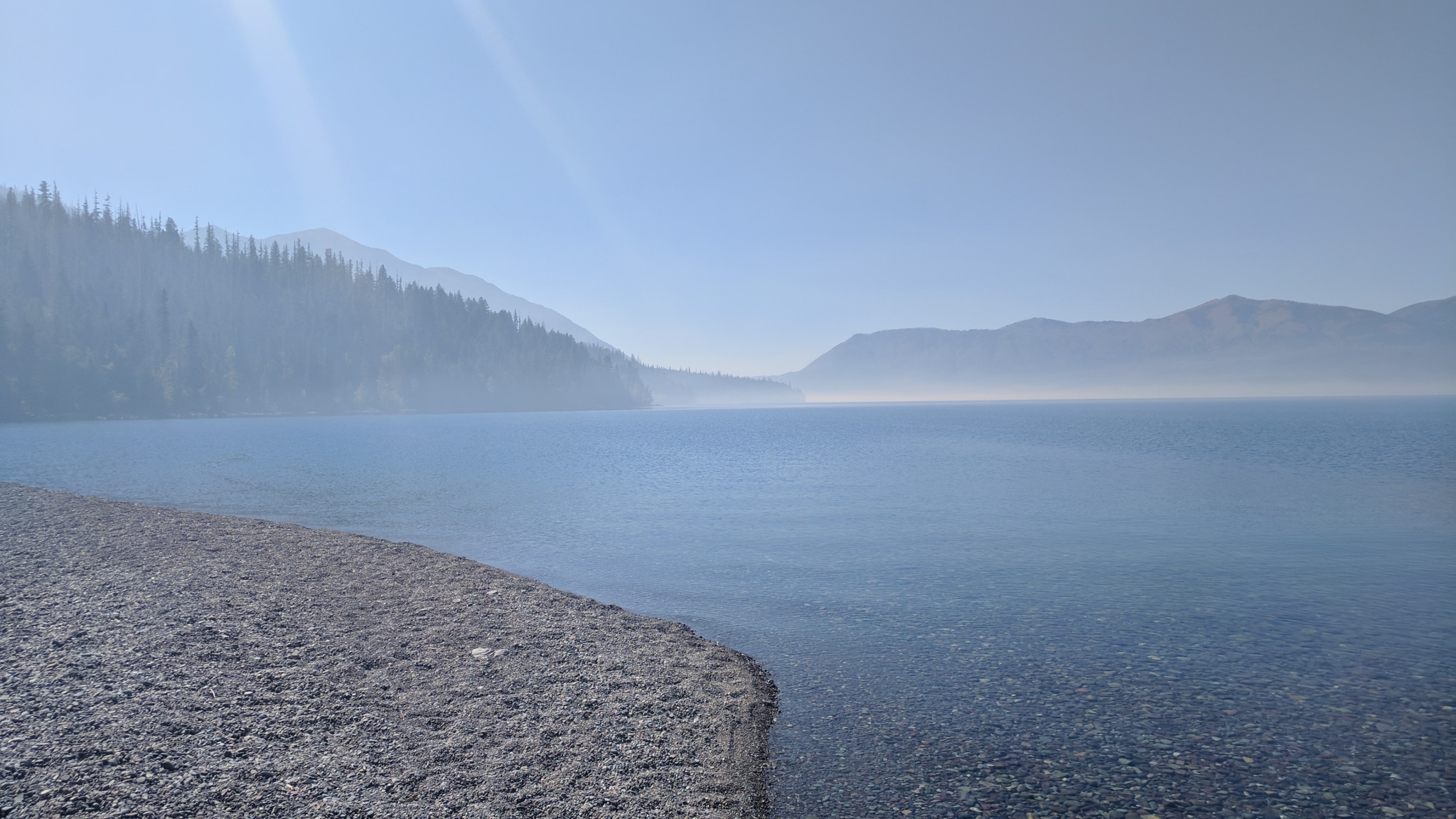 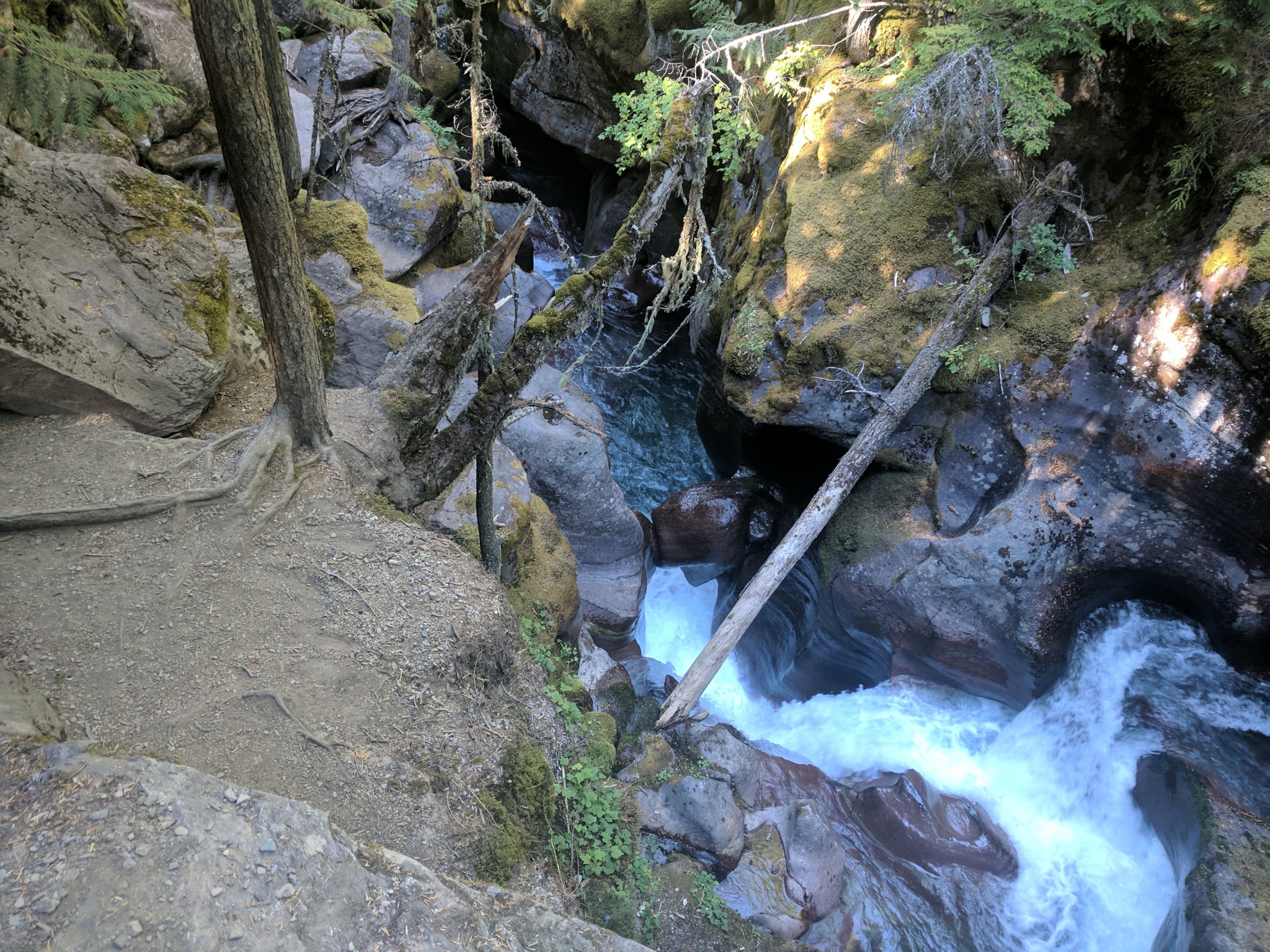 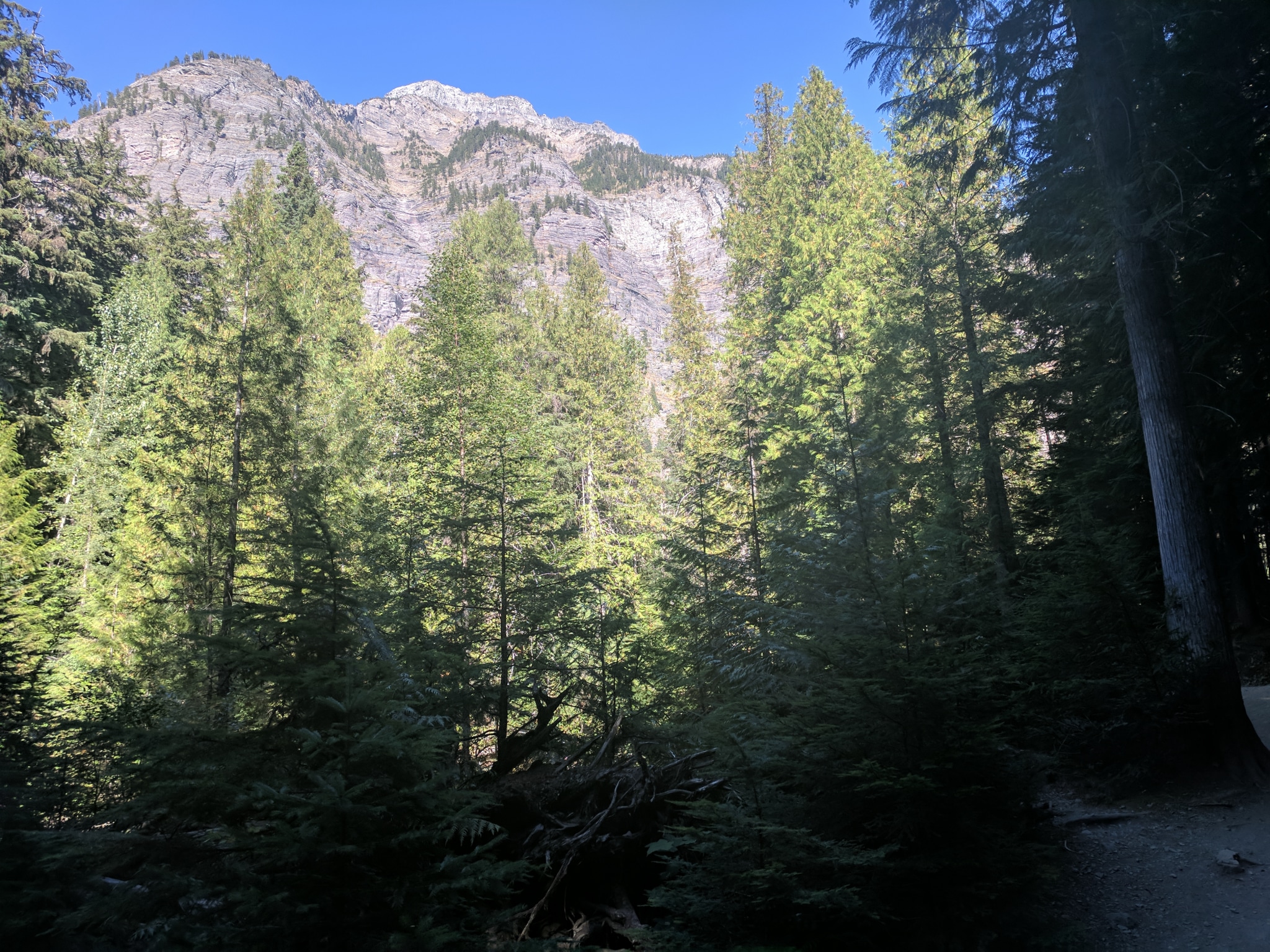 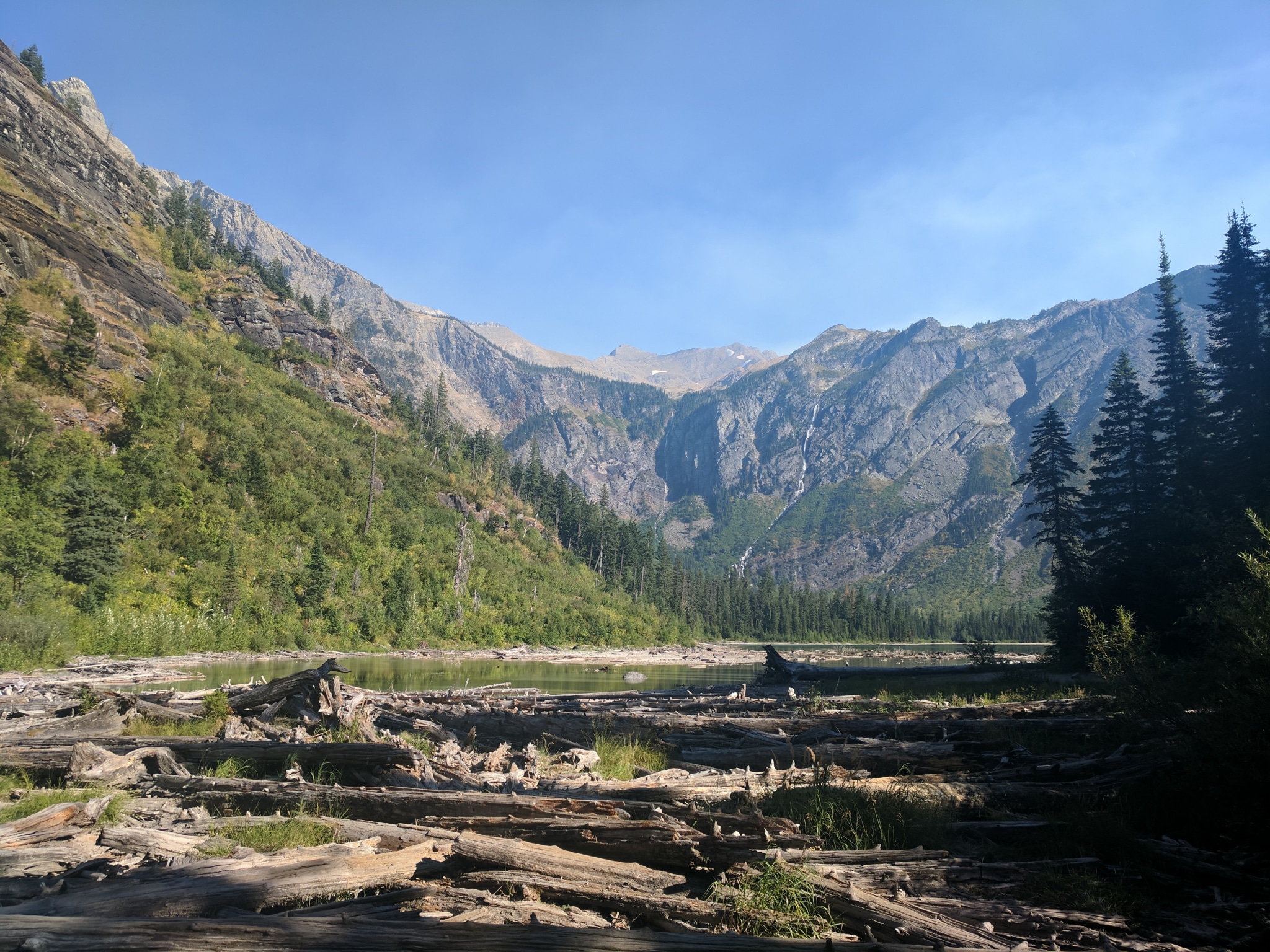 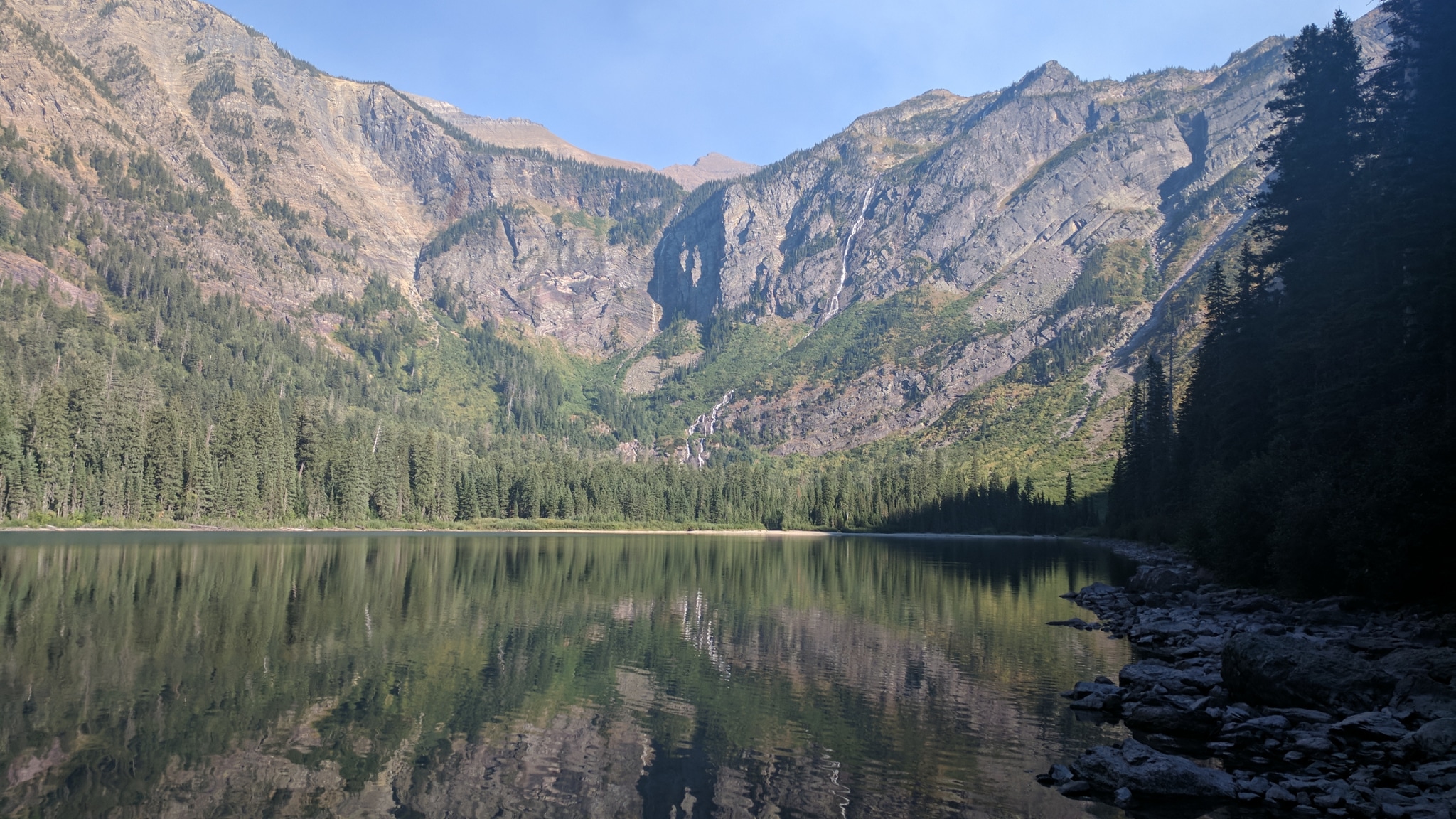 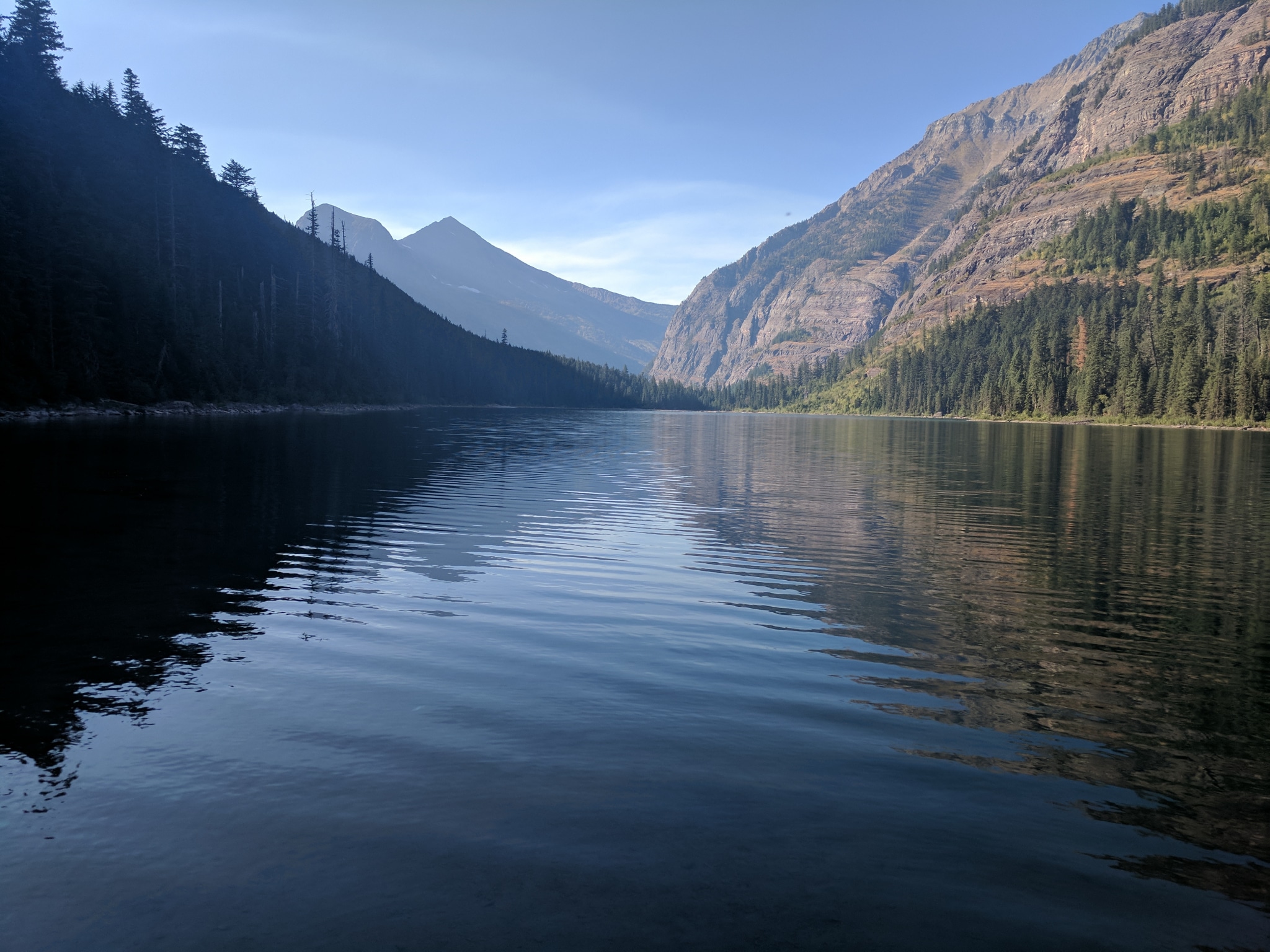 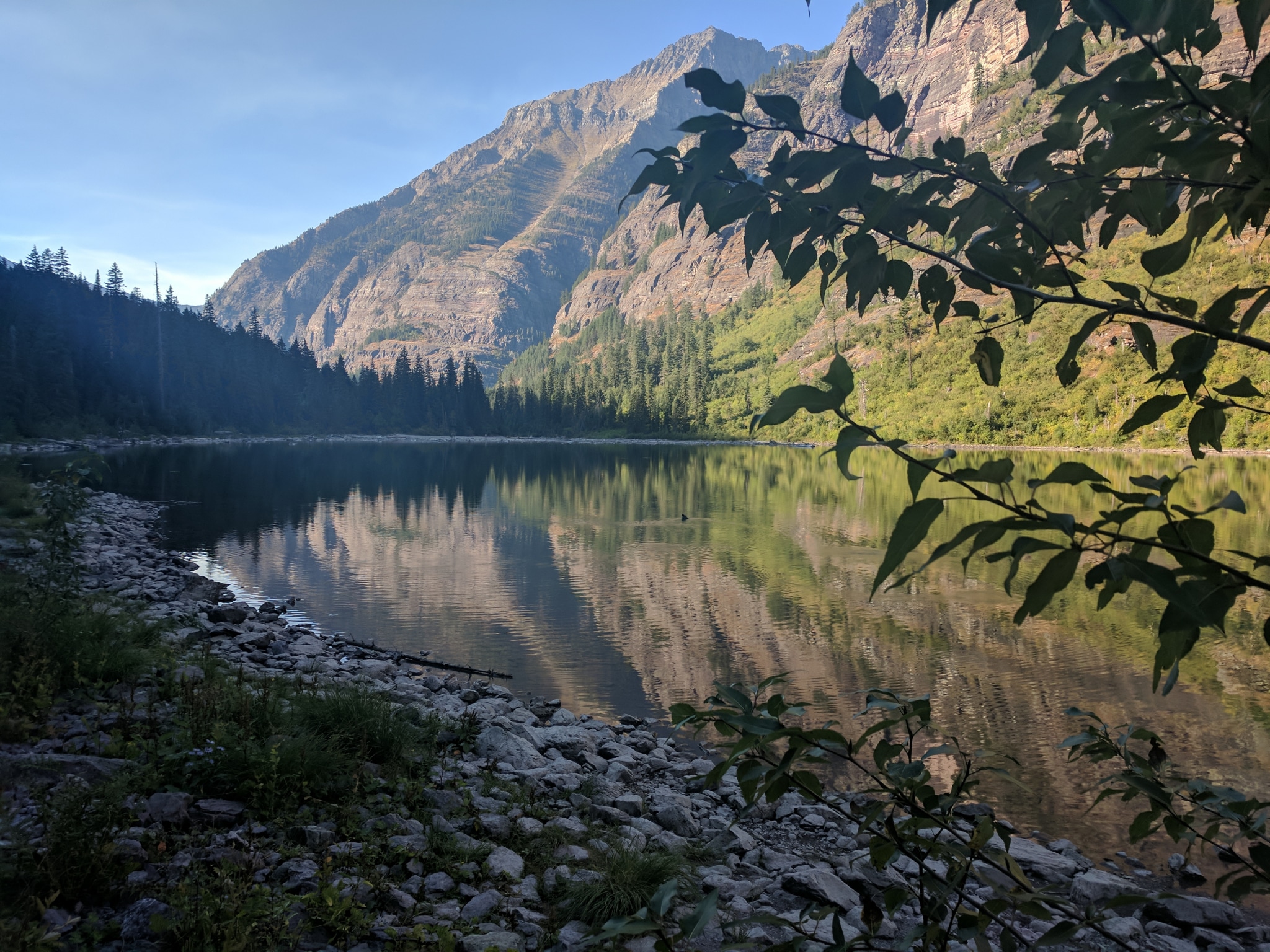 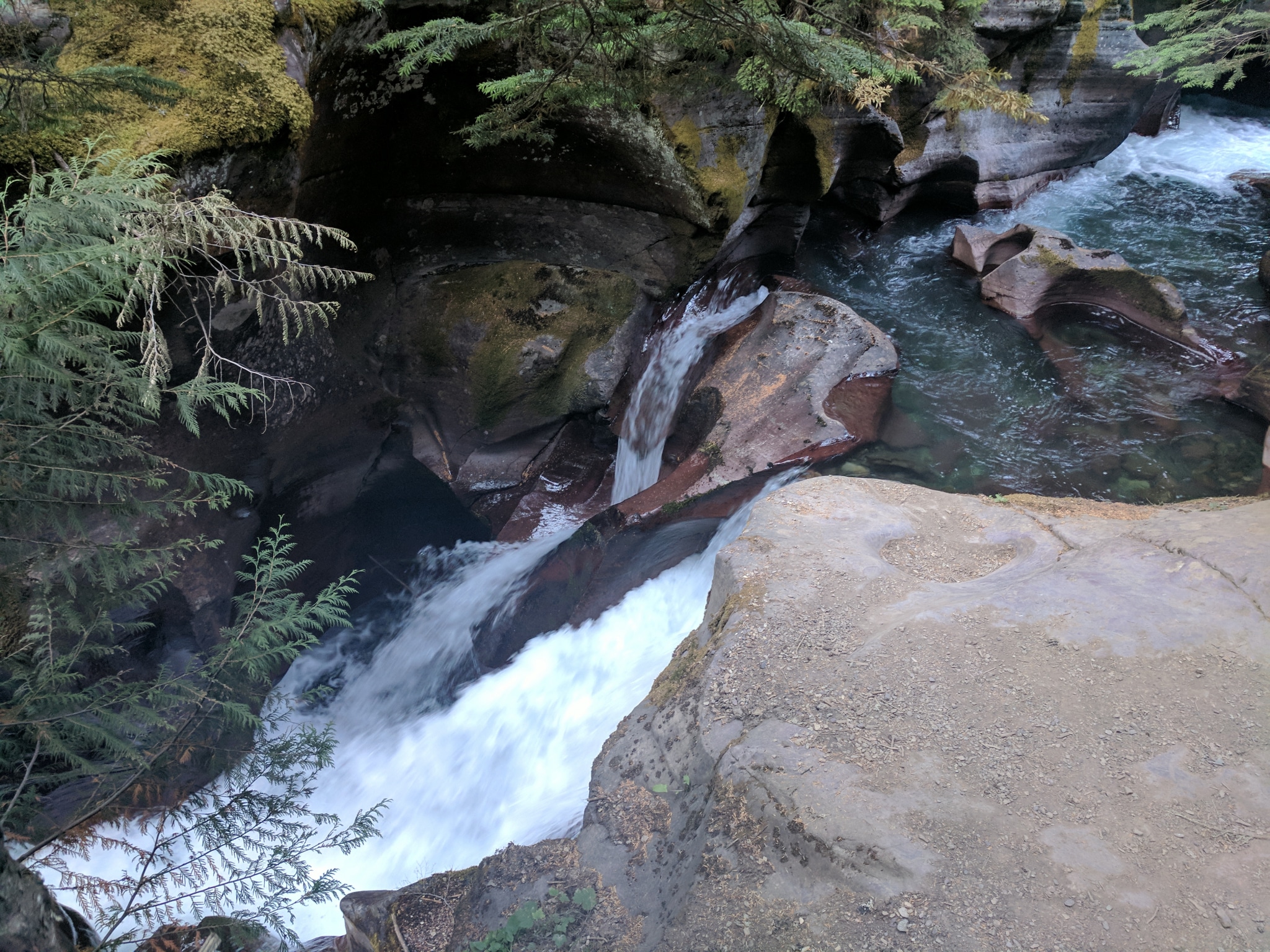 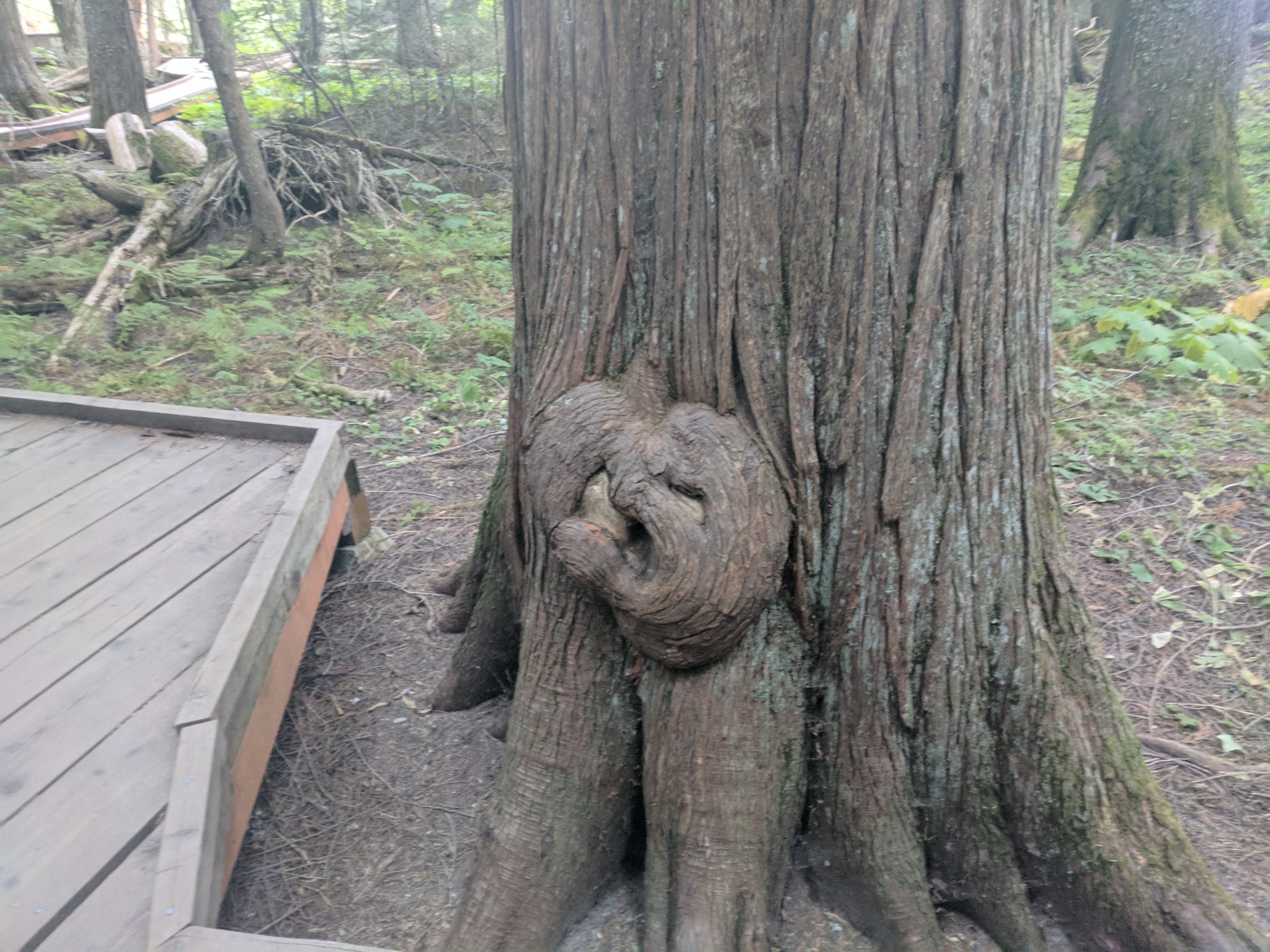