We packed up quickly and headed out early continuing our trek down the California coast toward San Francisco. We did not have a specific plan or timetable. We just knew San Francisco was one of the few cities we wanted to visit. We ended up having one of those crazy days where the GPS led us astray. We encountered one gated or blocked road after another. At one point, we even ended up right outside of a prison. Some careful backtracking finally got us back out onto a main route but we had made virtually no progress on our route to San Francisco. We decided to find a home for the night and try again the next day. Freecampsites.net helped us find a spot in the parking lot of Garcia River Casino in Port Arena. It was a small place and security had no problem giving us permission to stay overnight.

It turned out to be a fun place to spend some time.We gave ourselves a small limit to try some gambling. Once I spent $5 trying my hand at a few games, I switched to reading a book on my Kindle and enjoying the free coffee. Francis, on the other hand, got into playing poker on the machines and had some pretty good luck. We had dinner at the casino restaurant and it was actually quite good and reasonably priced. I enjoyed my bowl of clam chowder and Francis had chicken wings. We chatted for a bit with one of the musicians playing that night and later found out, he and his wife won $600 on one of the machines after finishing their set. It was pretty late by the time we headed to the car for the night. The next morning, we headed back into the casino for breakfast and coffee. Again, the food was quite good. Francis played some more poker but his luck was not quite as good as the night before. After he lost his $25 worth of winnings, we decided it was time to move on.

Fortunately, the drive went a lot better than it had the day before. We enjoyed some lovely scenery as we drove, and of course, stopped for pictures along the way. We ended the day at Bootjack Campground in Mount Tamalpais State Park. It was a really pretty park with about 15 campsites just outside of San Francisco. They were all tent sites that were a short walk up a stone staircase from the parking lot. It took us just a couple trips back and forth to get everything we needed to set up camp. It had been quite a while since we had slept in the tent so that was fun for a change. We chatted a bit with our campsite neighbors and got a nice campfire going. We roasted some hotdogs over the fire and enjoyed the beautiful, surprisingly warm evening. 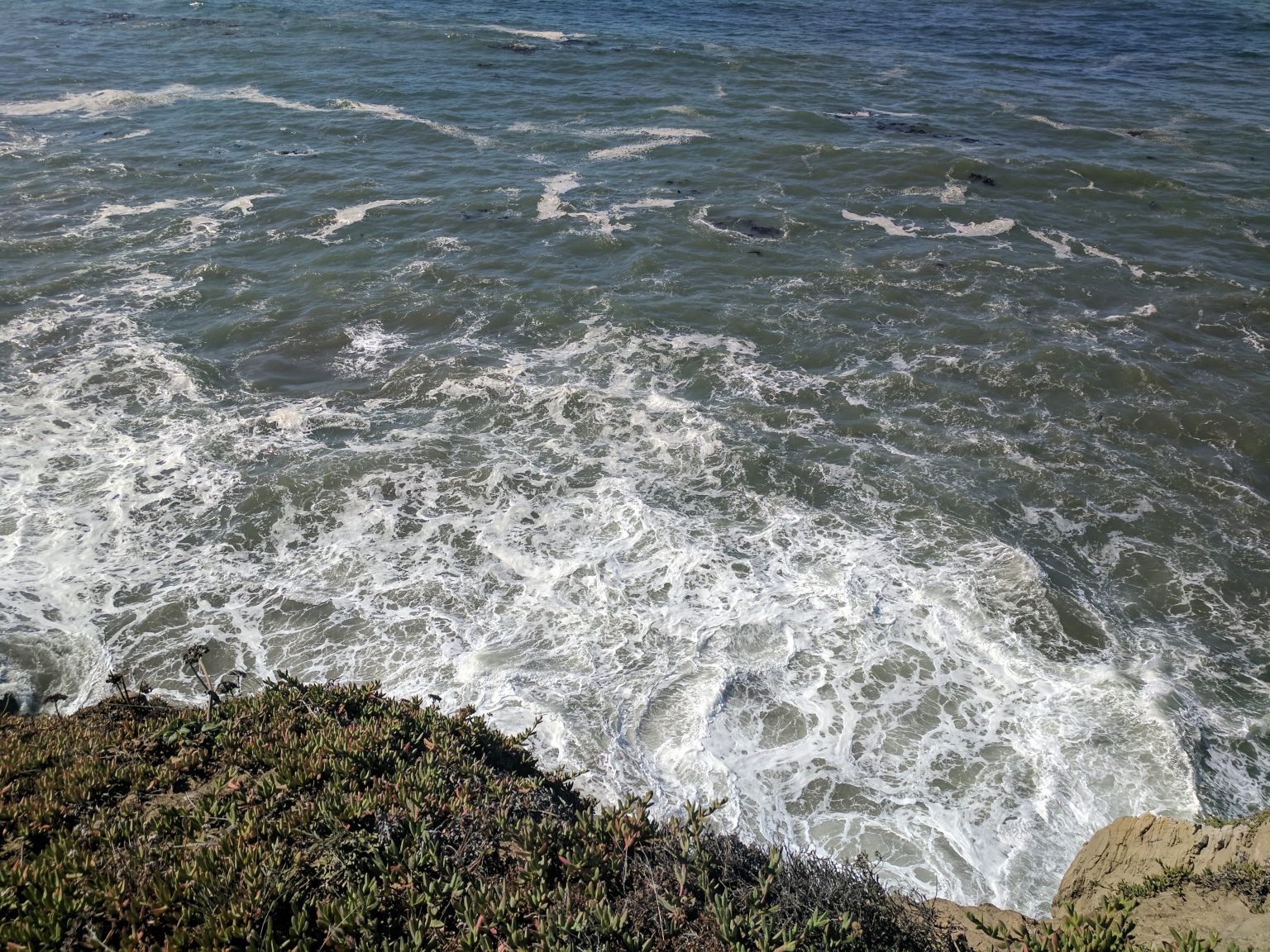 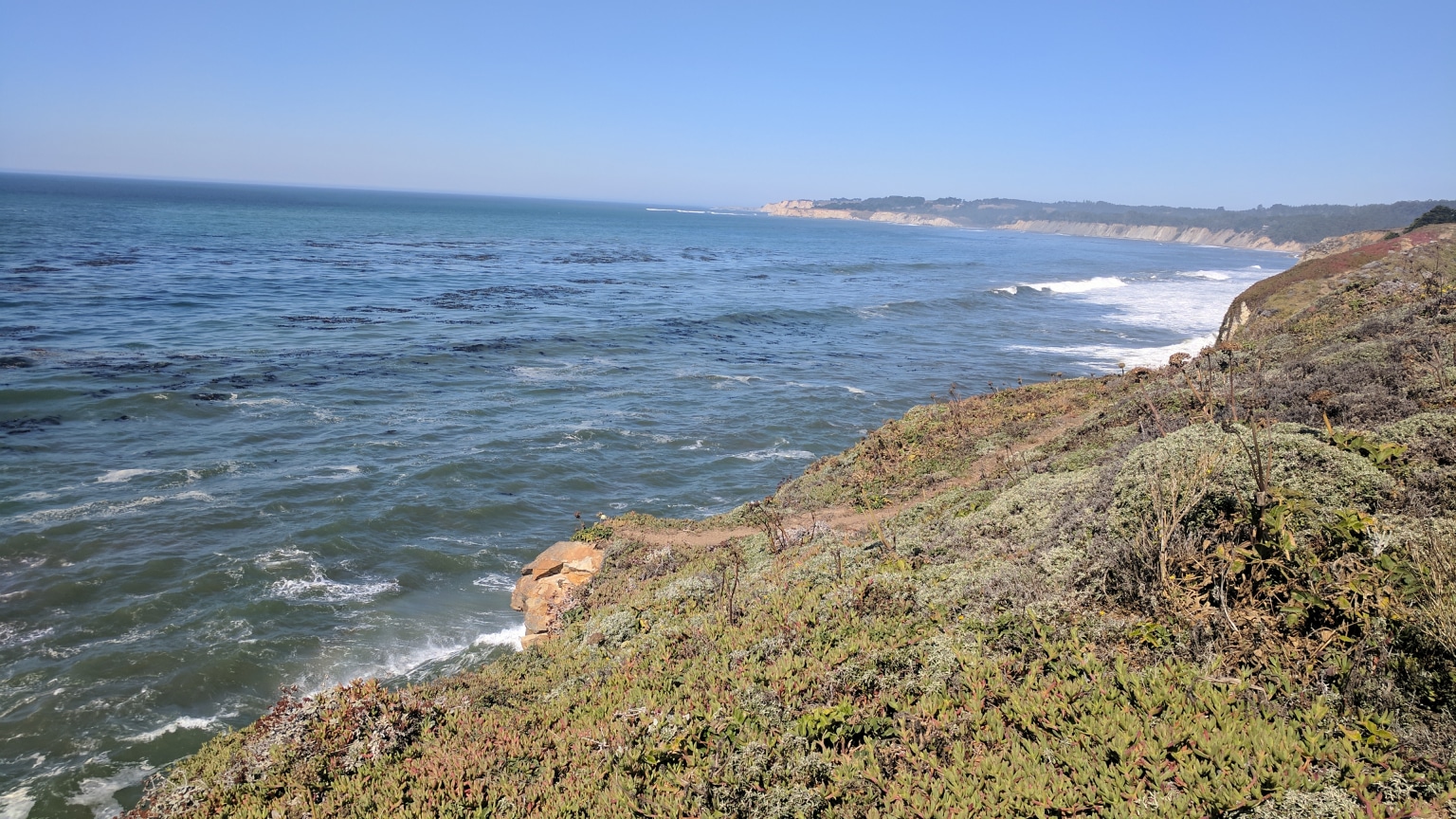 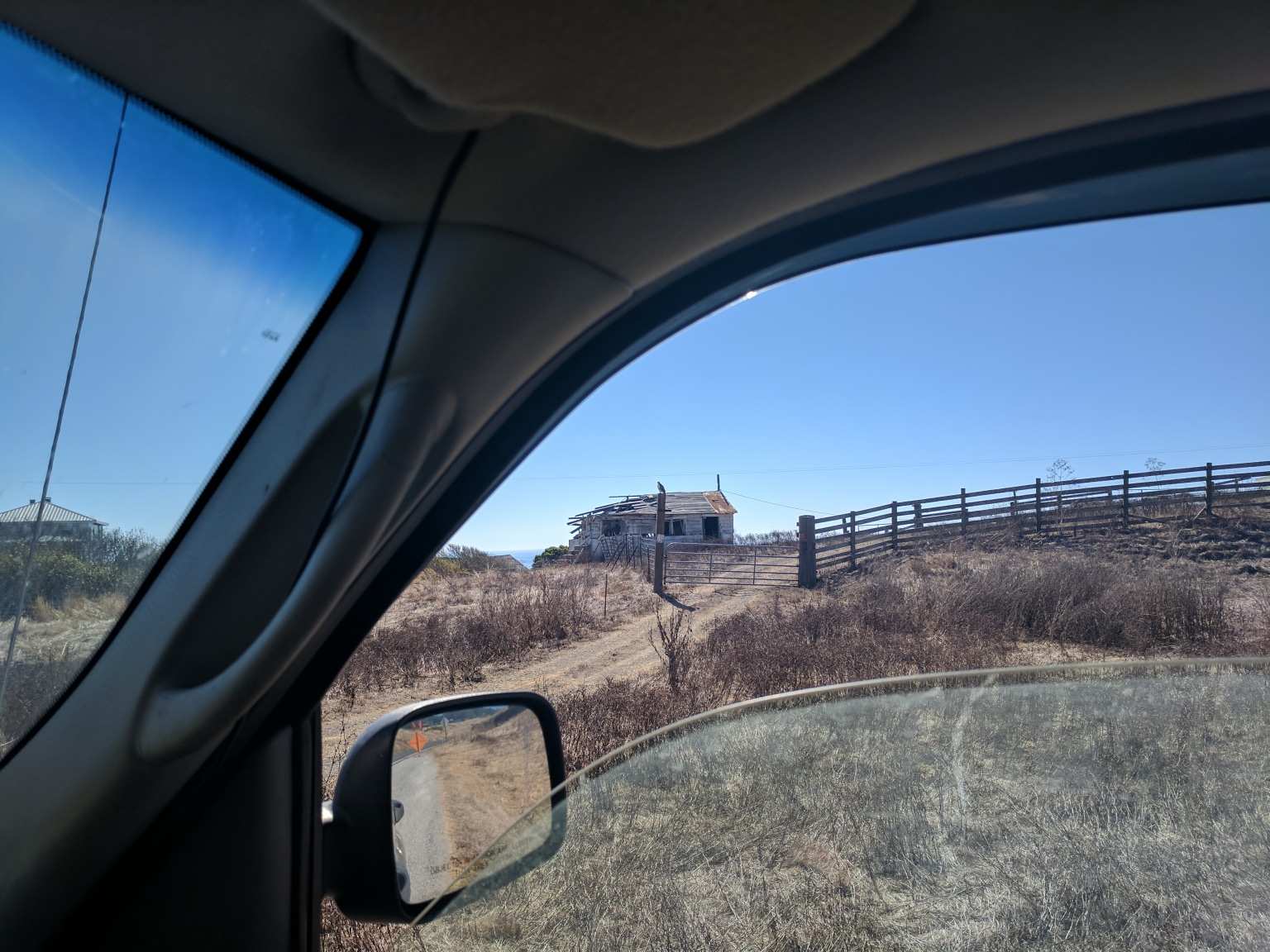 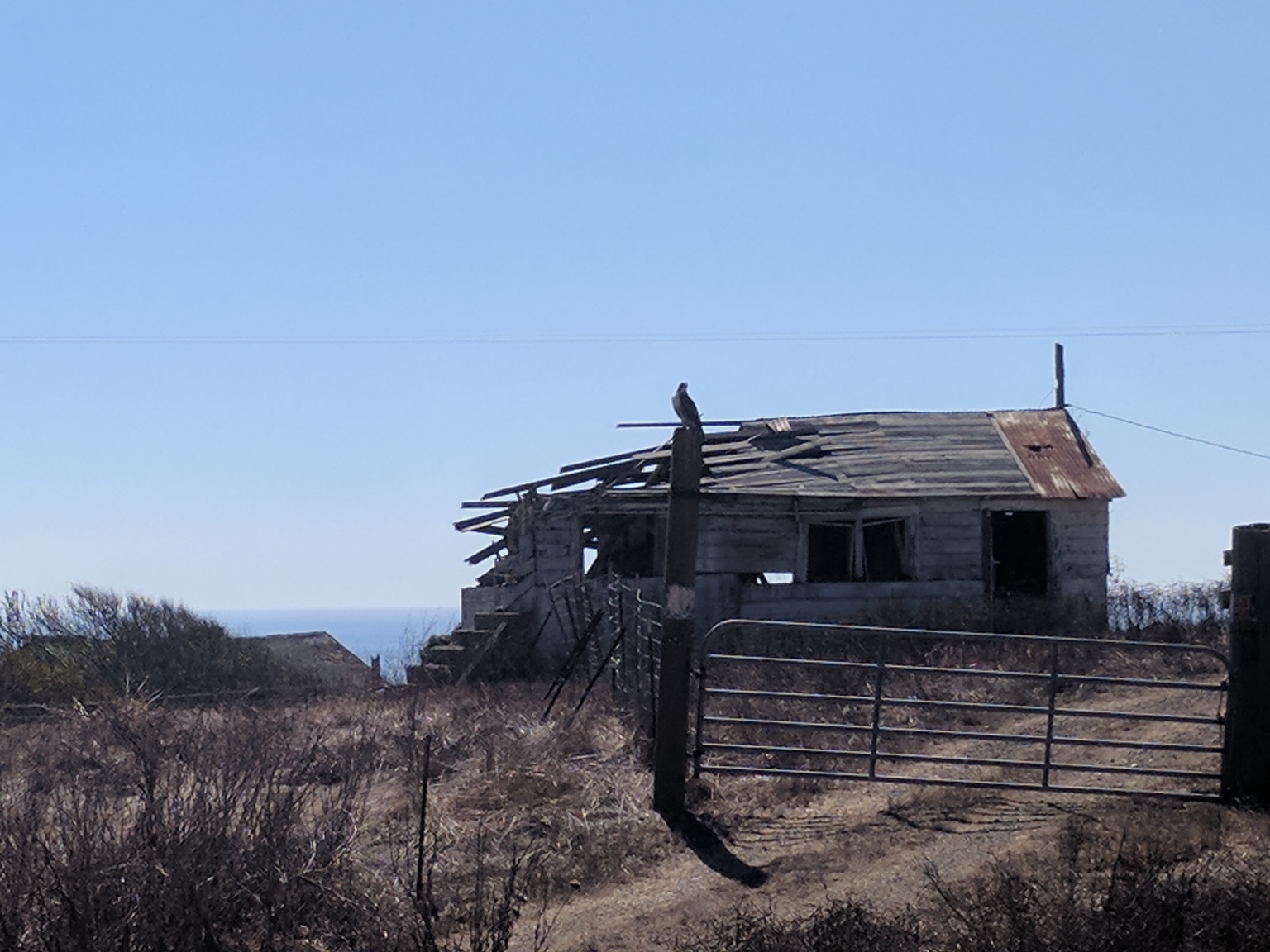 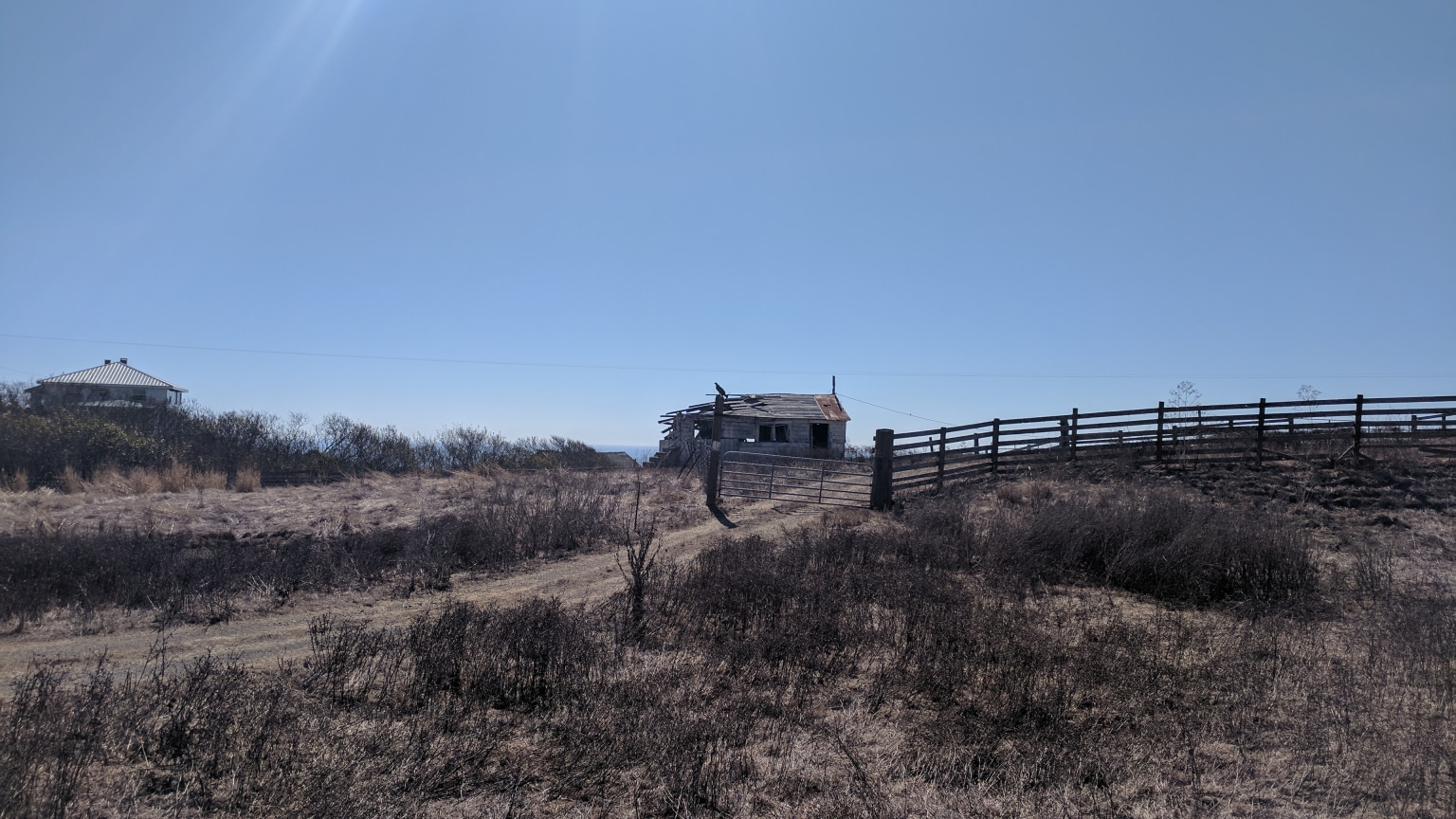 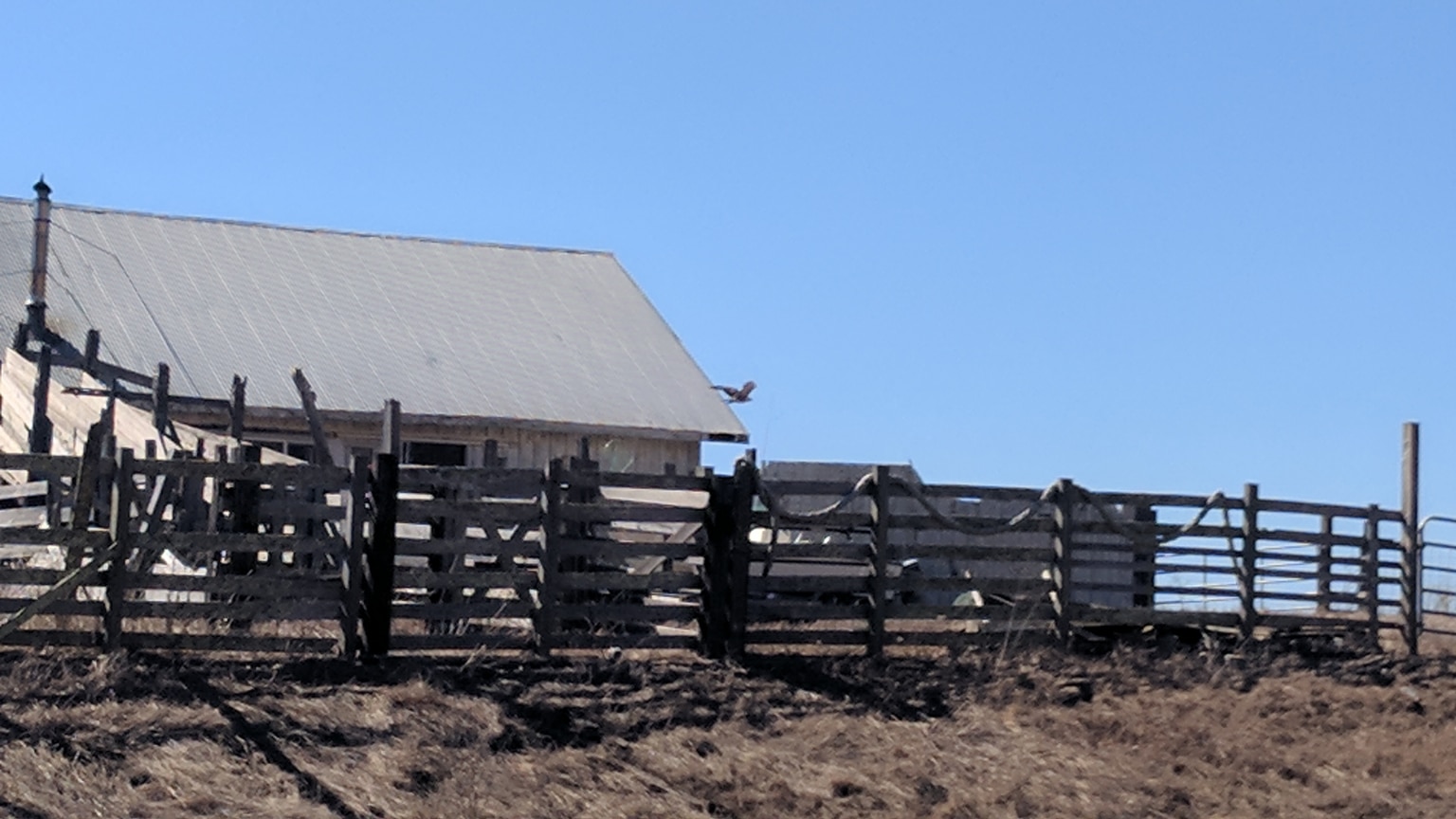 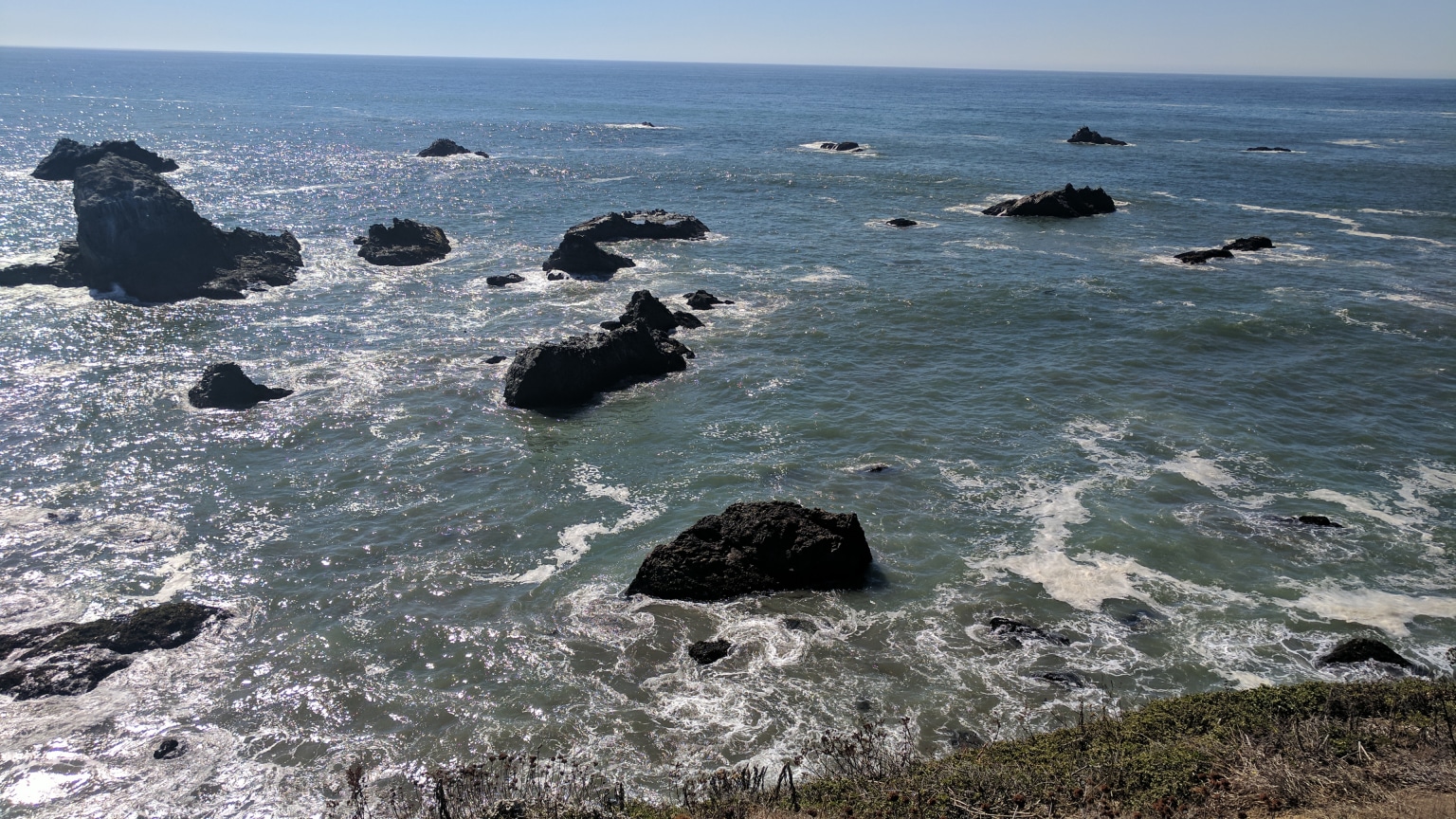 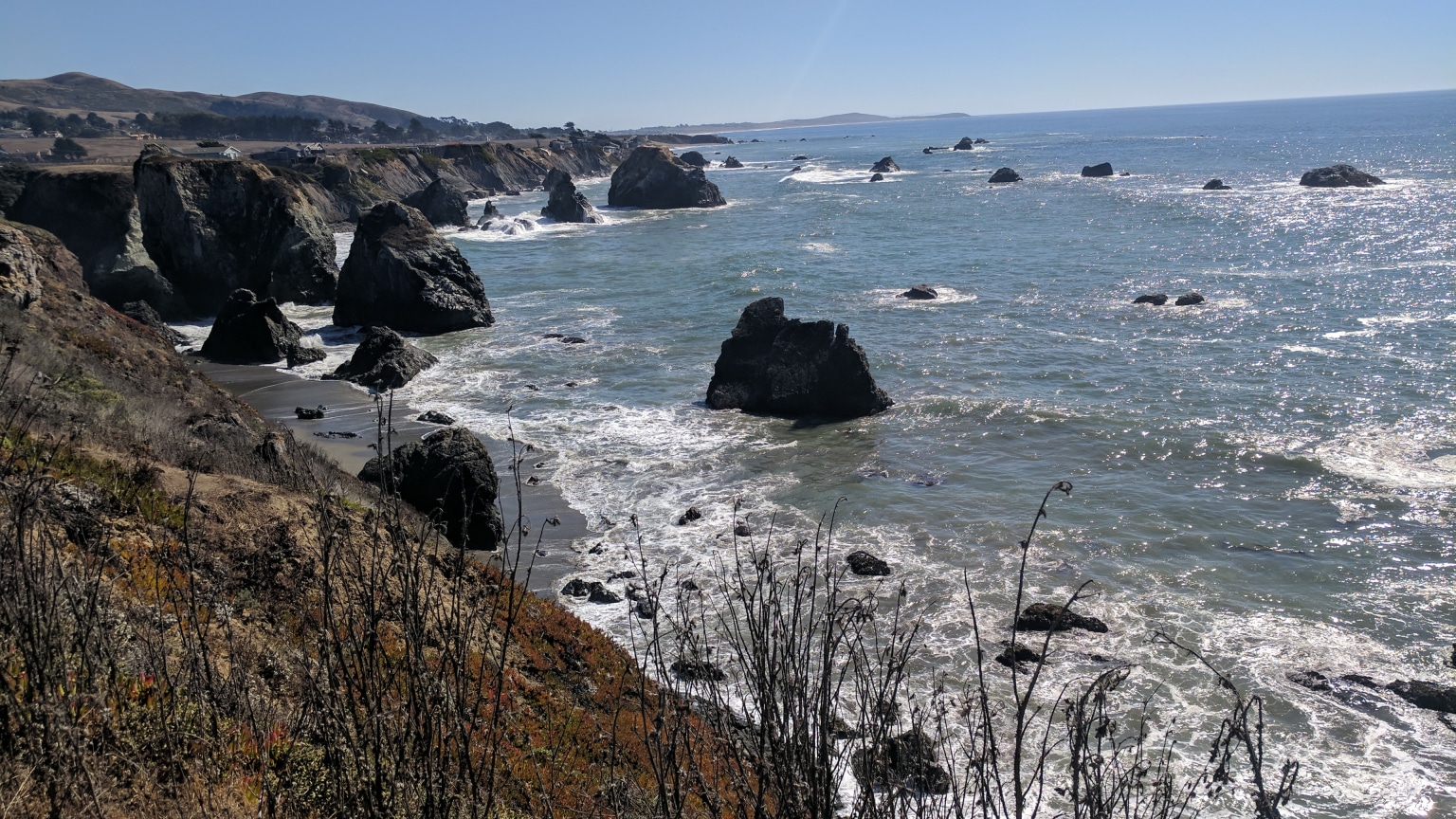 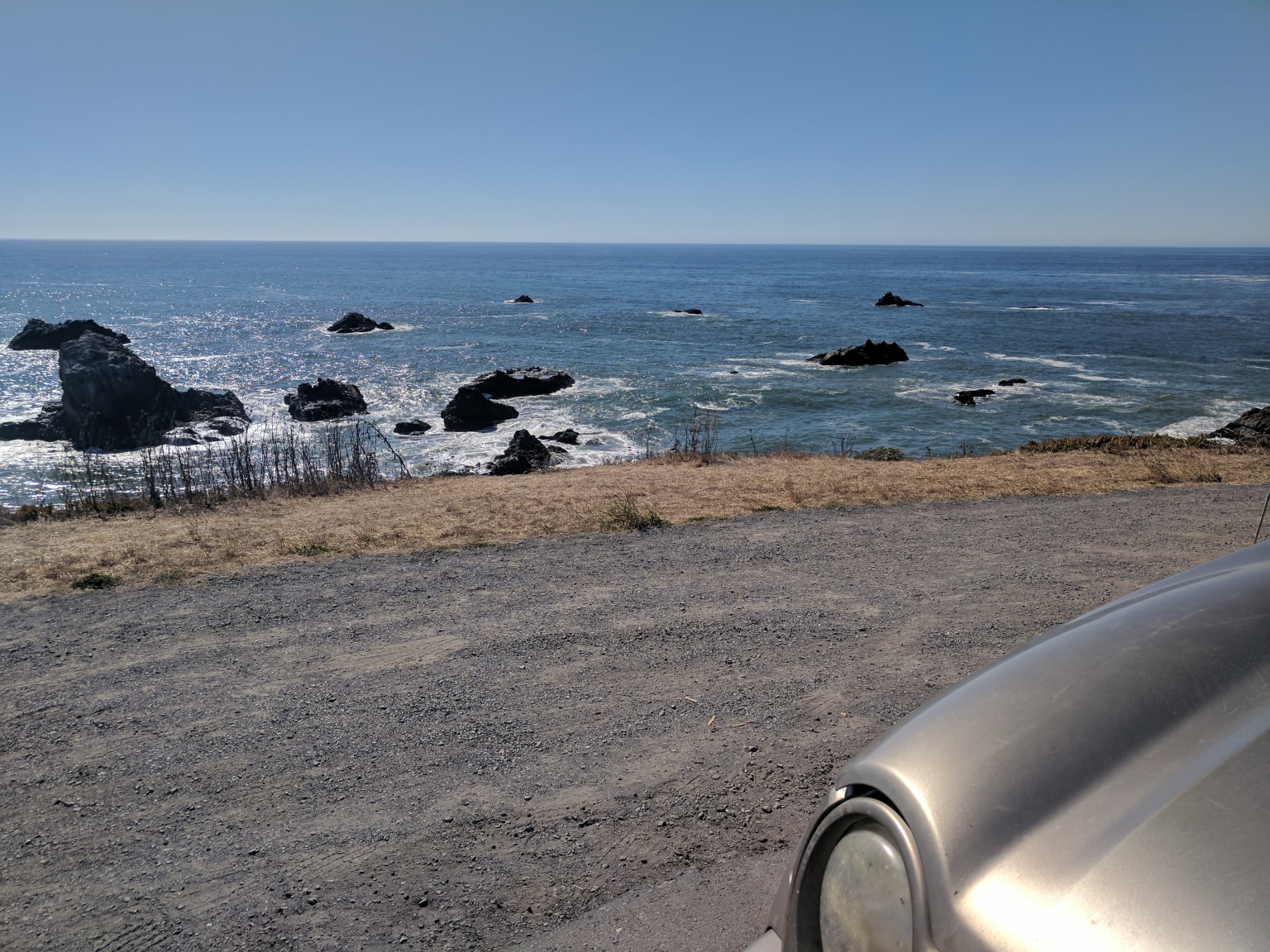 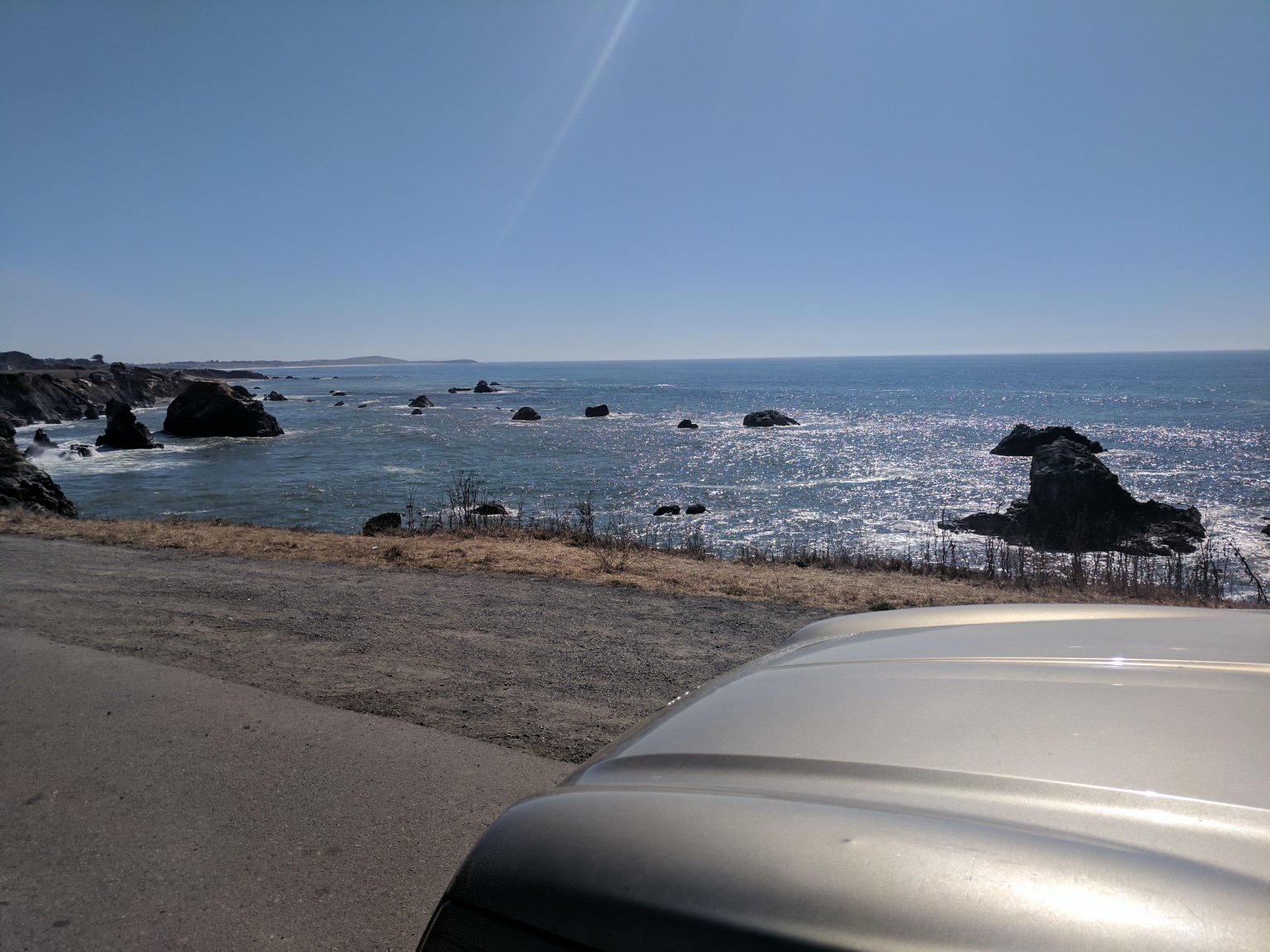 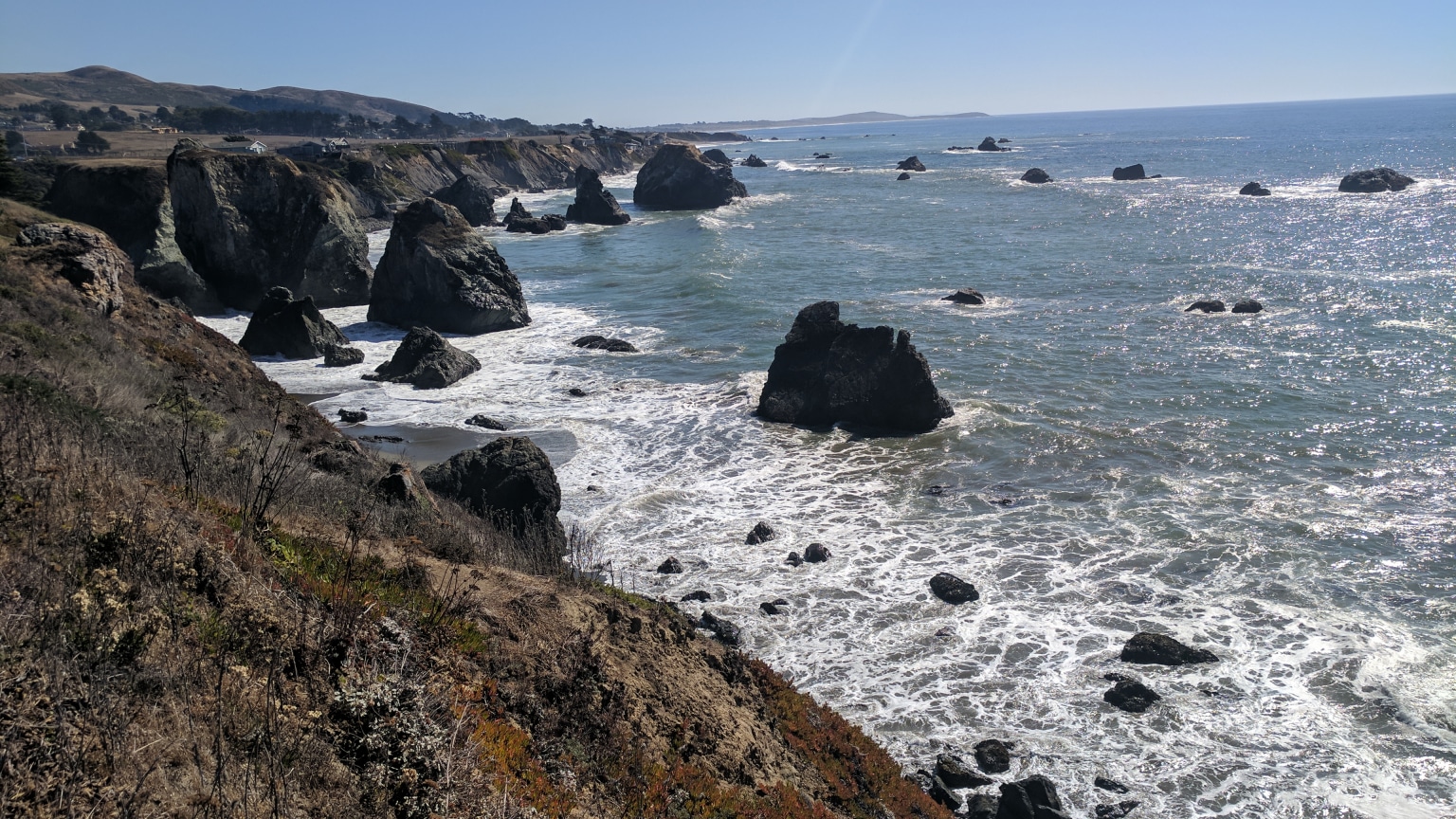 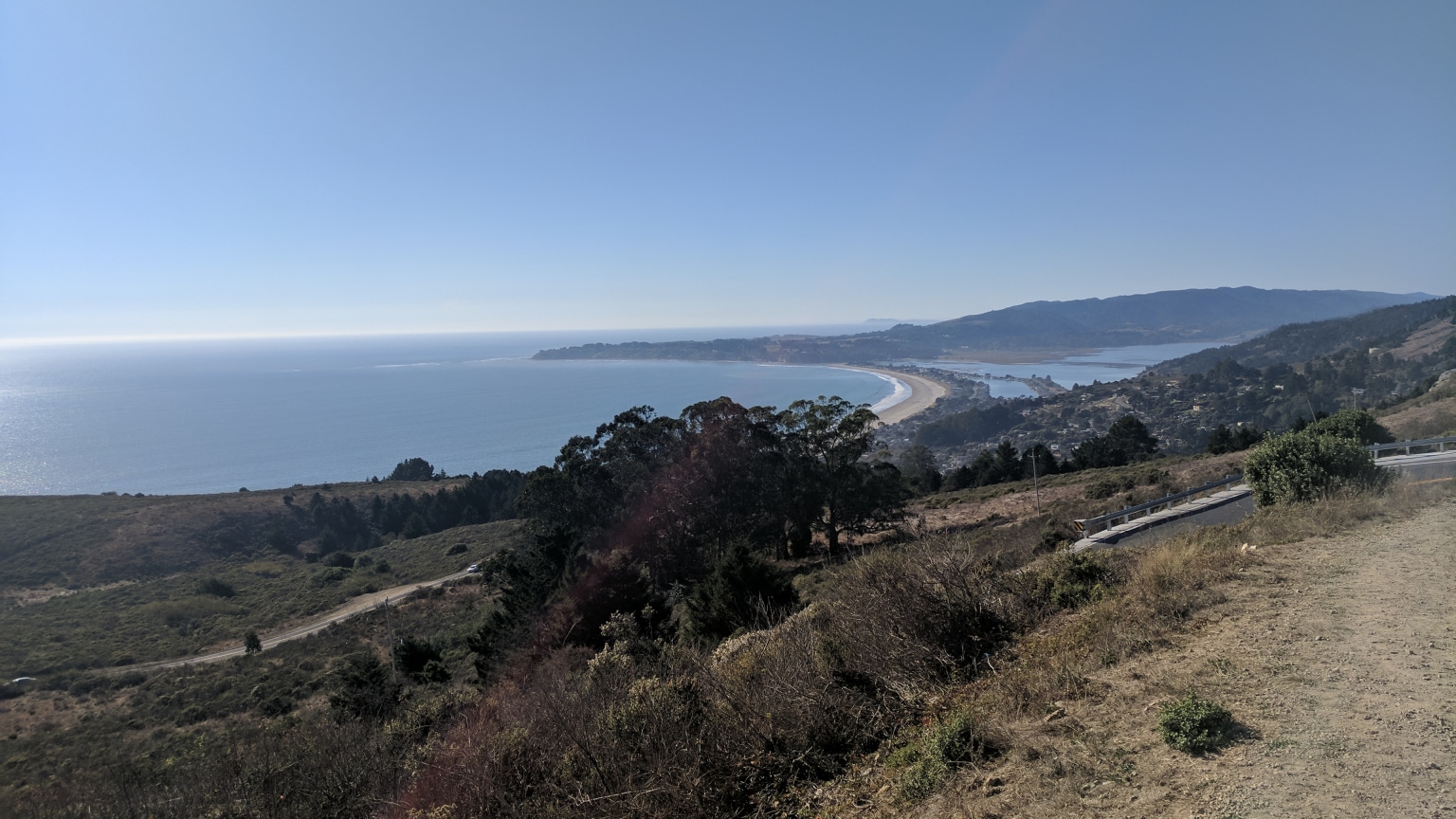 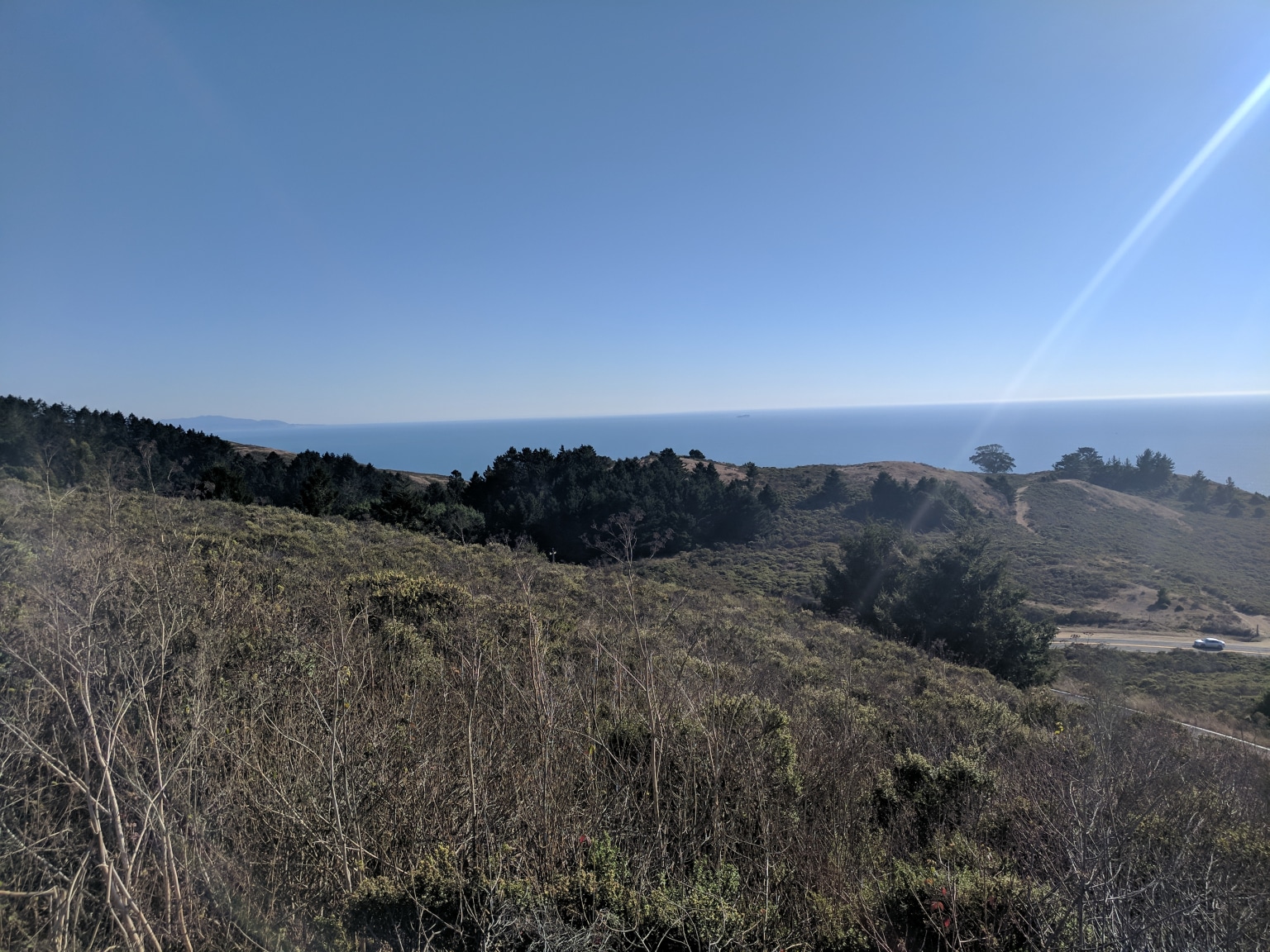 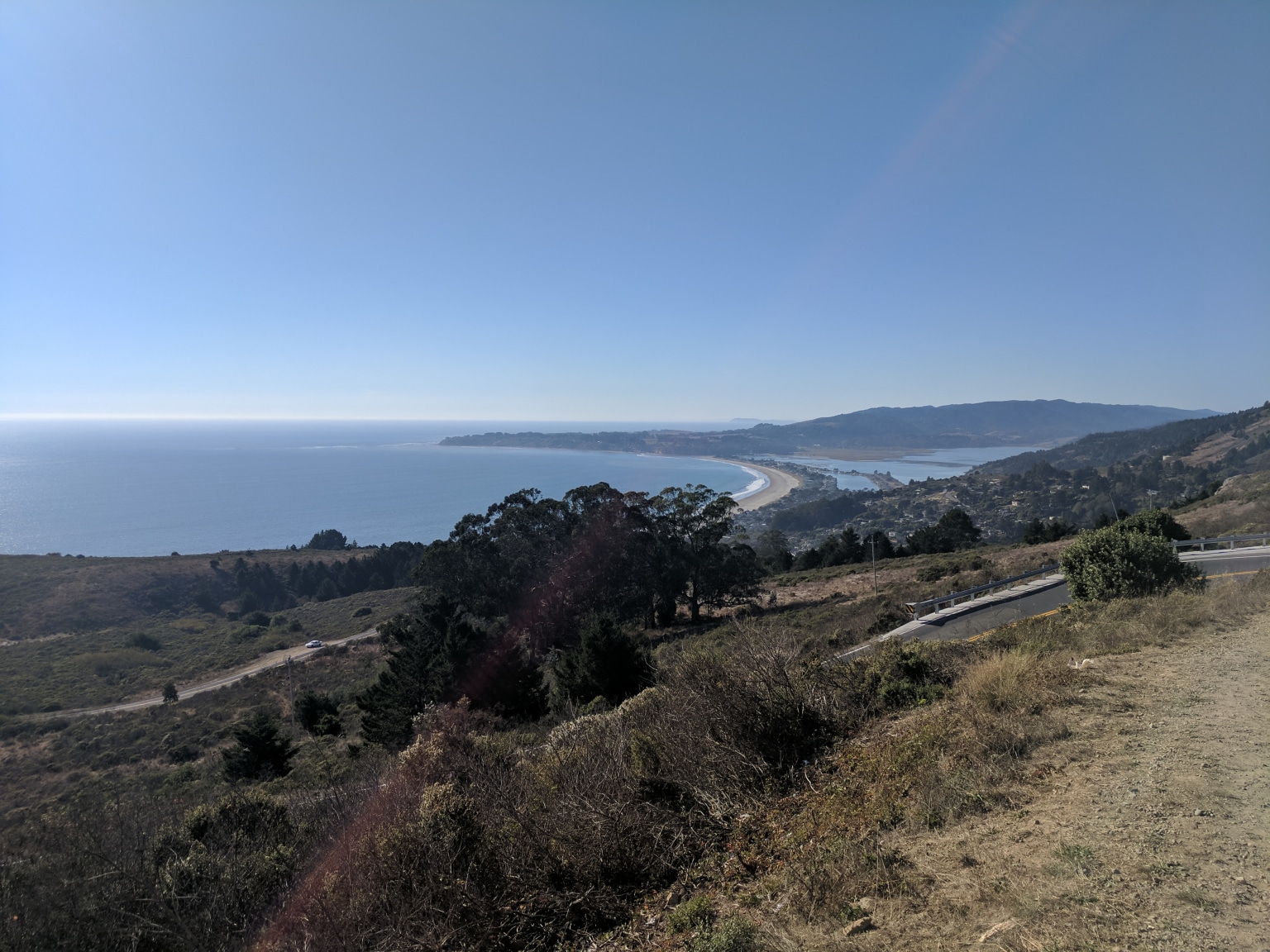 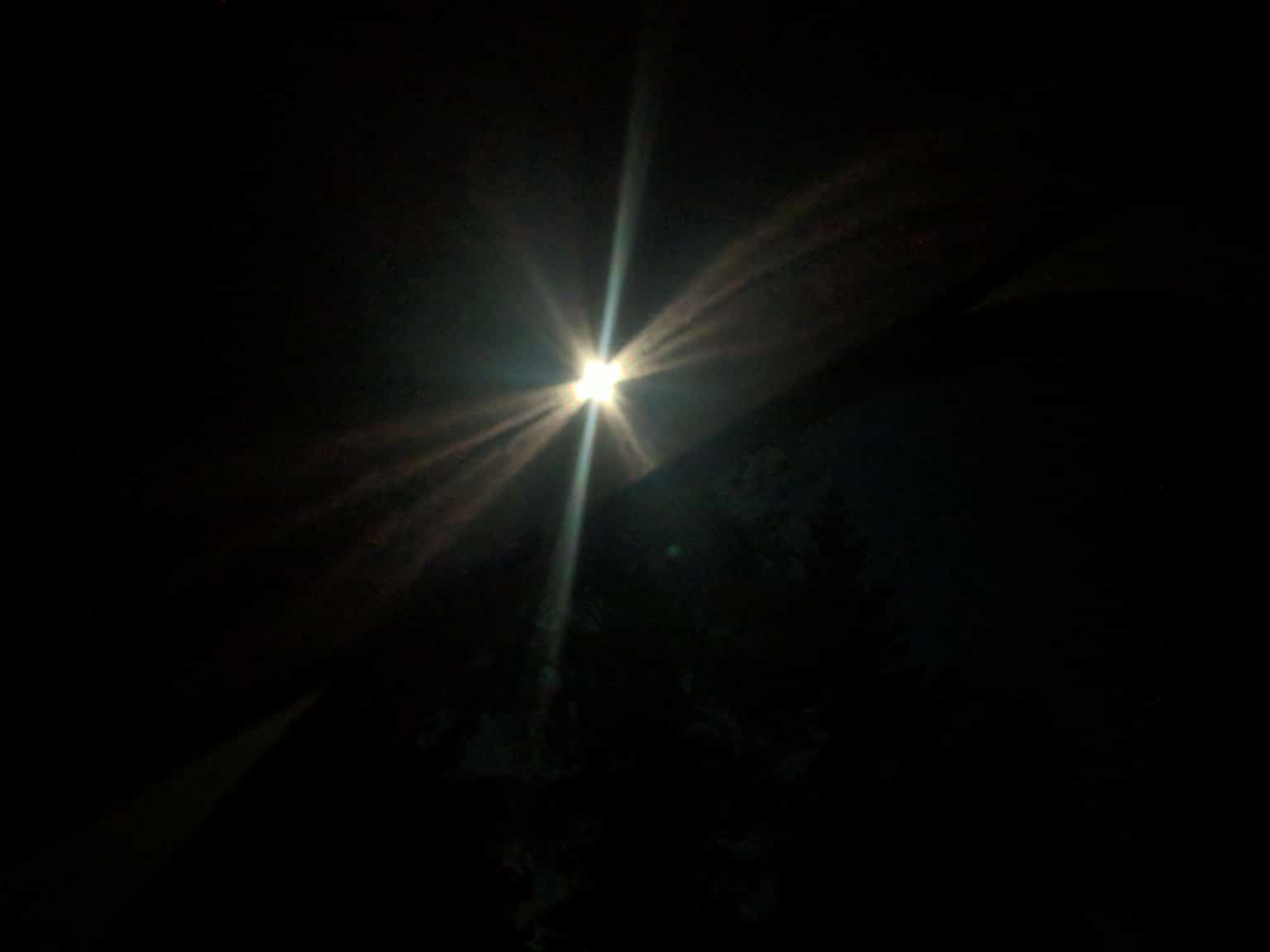