We woke up to a cool, overcast day at Deception Pass State Park which was pretty much what we expected for Washington in September. We were planning to catch an 11:45 ferry from Coupeville to Port Townsend but first, showers. Two 50 cent tokens buy you about 8 minutes of blissfully hot water. After our showers, we chatted a bit with some fellow campers who had ridden their motorcycles from Canada. They were trying to escape the smoke from all the wildfires there. Turns out one of them was planning to take the same ferry as us. They had also had a similarly less than warm and friendly experience with the woman at the entrance station.

We packed up and headed toward Coupeville, planning to stock up on groceries before boarding the ferry,

We made it in plenty of time for the 11:45 departure, got our tickets and waited to board. We both really enjoyed the ferry ride. It was a bit too chilly for me to remain out on the deck, so I found a window seat inside and enjoyed the scenery from there. I was actually sorry when the ride was over and it was time to return to our car.

After disembarking, we made our way towards the Olympic National Forest near Sequim to find a campsite for the night. After a bit of searching, we found a spot on a forest road off of Palo Alto Road. It was quiet and secluded so we were happy with that.

The next morning we drove into Sequim, Washington. We had heard a lot about Sequim from other travelers. It is located in the Olympic Rain Shadow so it actually gets very little rain. It is a very nice small city with an attractive downtown area. We spent some time at Adagio Bean and Leaf for coffee and wifi. Francis went into Joyful Noise Music Store for a bit. He has been looking for a travel guitar so he can practice what he learned while taking some guitar lessons a while back. They did not have what he was looking for in his price range but he did get some good suggestions and an idea of prices from the owner. Our next stop was lunch at Sequim Kabob House. I love falafel and Francis is always searching for a lamb shwarma like he used to get back home in Gambia. We enjoyed our meals but Francis did decide that he is going to give up the search. No matter how good it is, it never quite has the same flavor he remembers. We are planning to visit Gambia sometime in the near future so hopefully, he will be able to get the Africanized version there. I hope it is as good as he remembers!

After a productive and enjoyable day in the city, it was time to find a place for the night. We found a campground called Lyre River that was not too far and was a good location for a home base for a few days. We decided to go check it out. We were very pleased when we arrived to see how pretty it was and that it had an outhouse and running water.We were fortunate to get the very last open spot just as another camper was leaving.  The fee was $11 a night or free if you had an annual Washington Discover Pass which costs $30. We planned to be in Washington for a couple of weeks so we opted to buy the pass. We were able to purchase it online right there in the campground and get a temporary ID number to register our site. Oh, the wonders of technology! I know sometimes it feels like it has taken over our lives and not always in a good way, but it sure allows us to do things we never could before.

The way the campsite was configured, we could not drive our Jeep into the site as we often do so we had to set up the tent. That was ok with me. Francis actually prefers to sleep in the Jeep but there is something about sleeping in a tent that I find really restful. While we were setting up camp, Francis got a message from someone whose name he did not recognize. Turns out it was the owner of the music store. Not too long after Francis had stopped in, a student came in to return a small practice guitar he had on loan. He offered it to Francis for a very good price. which he was happy to accept. They made plans for Francic to pick it up the next day. Seems like it was our lucky day all around! 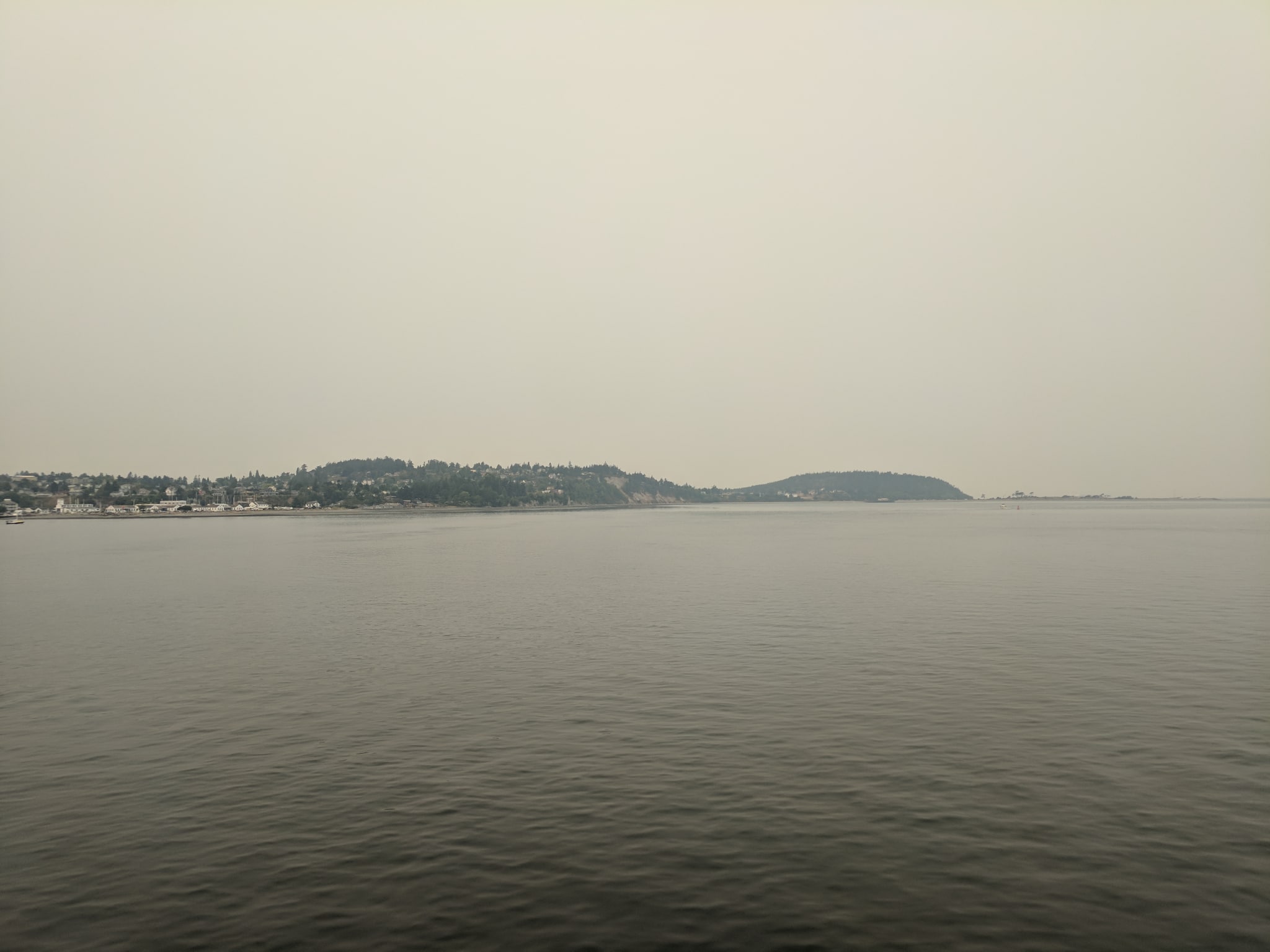 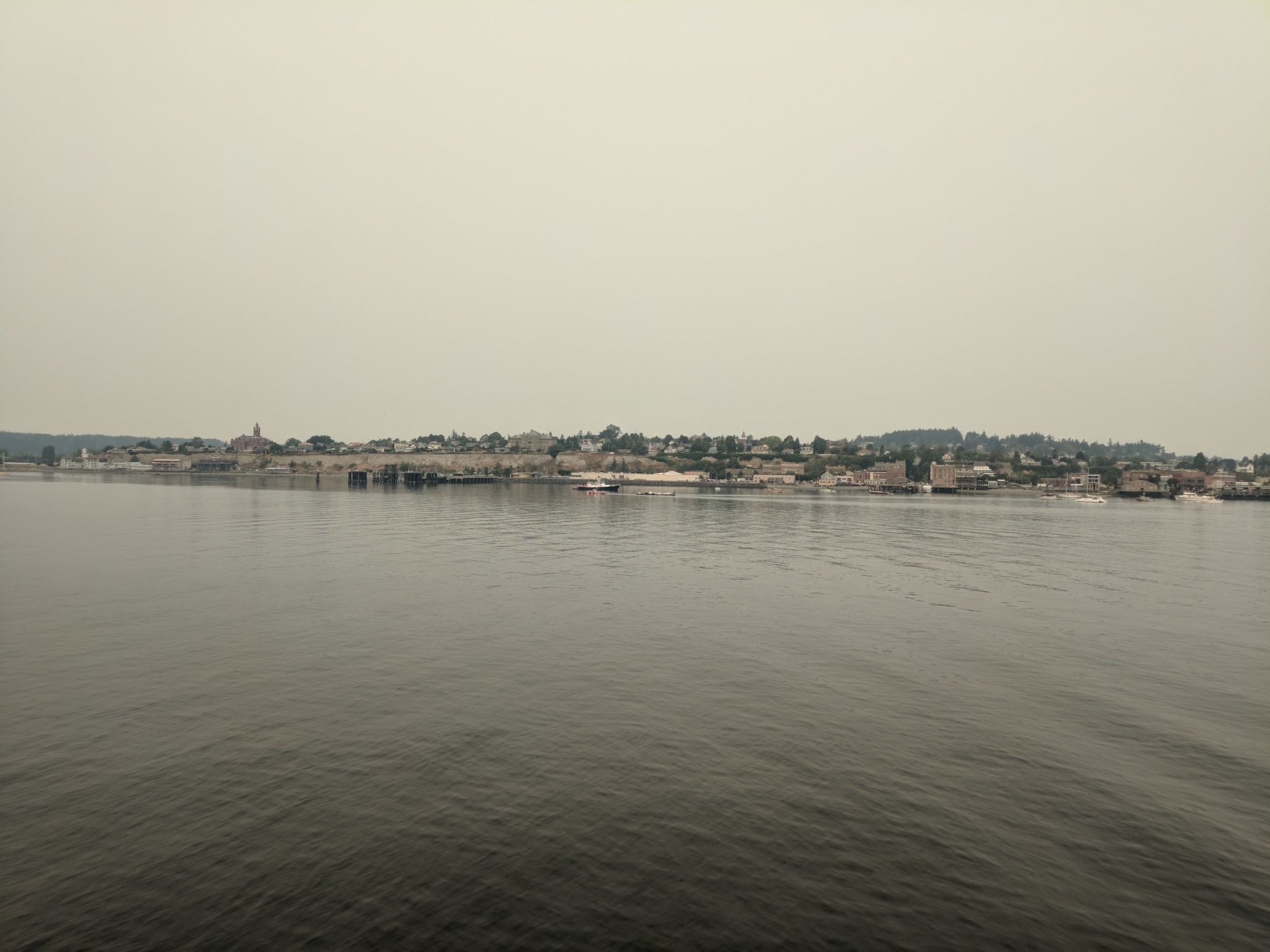 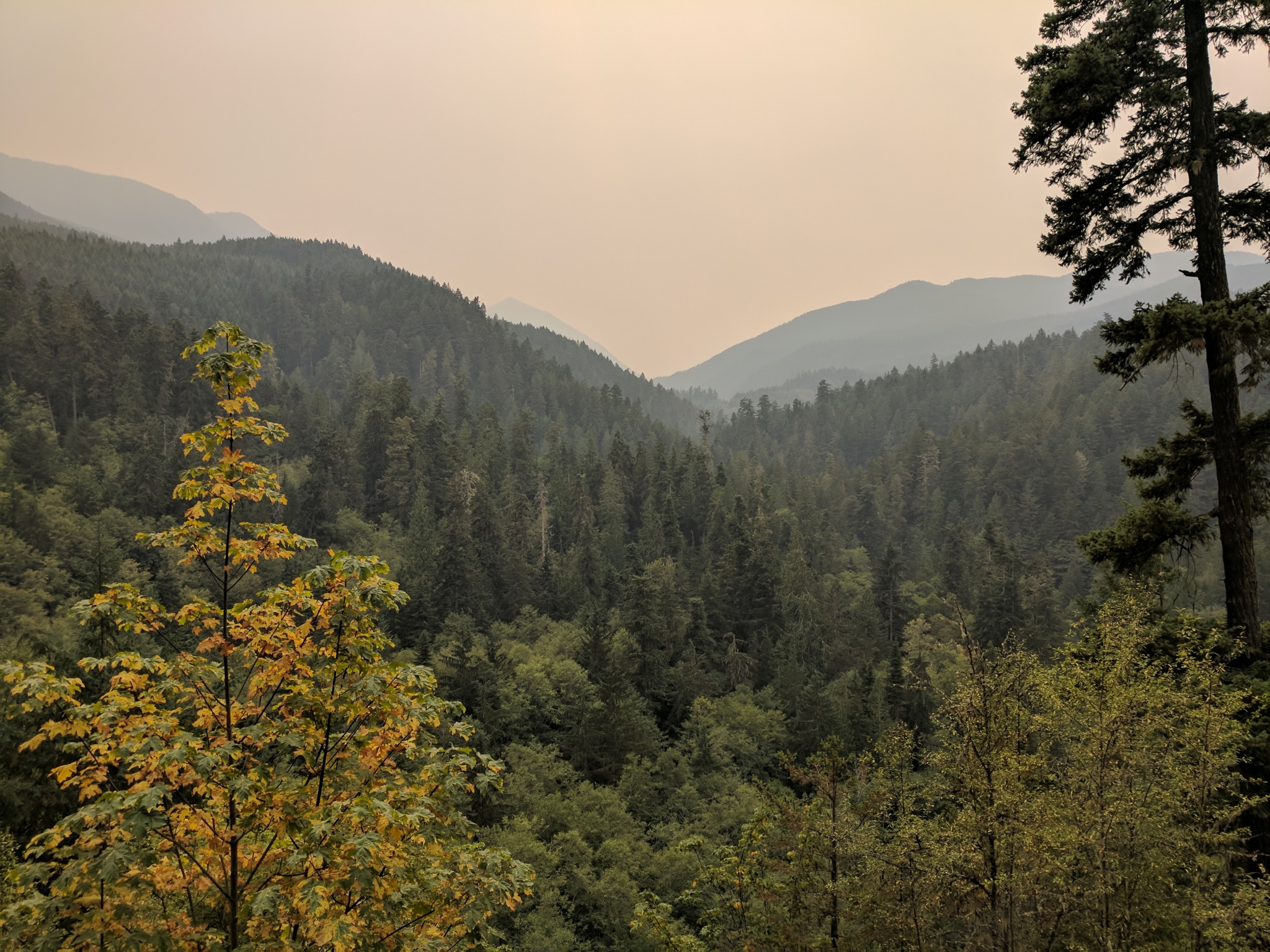 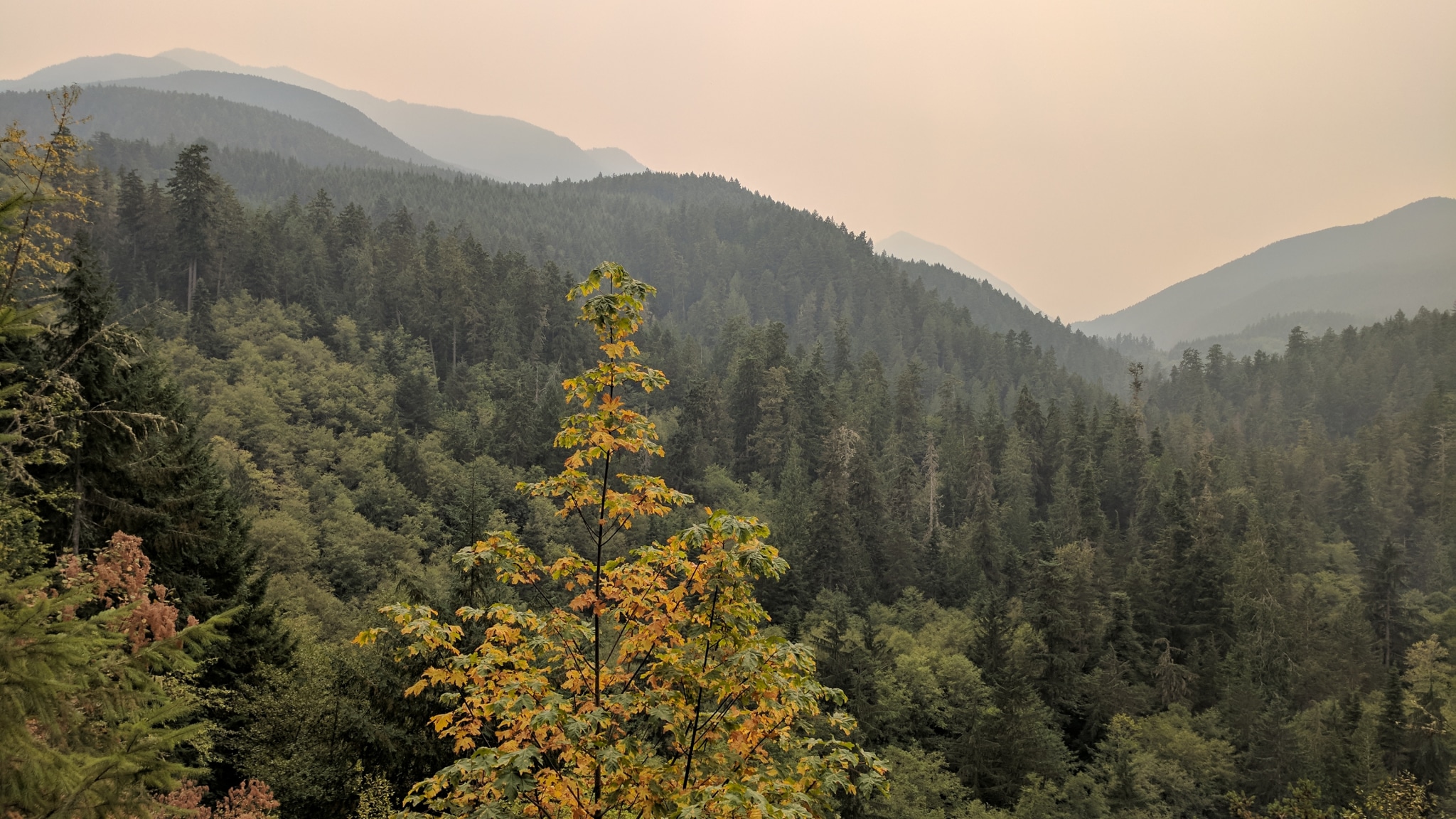 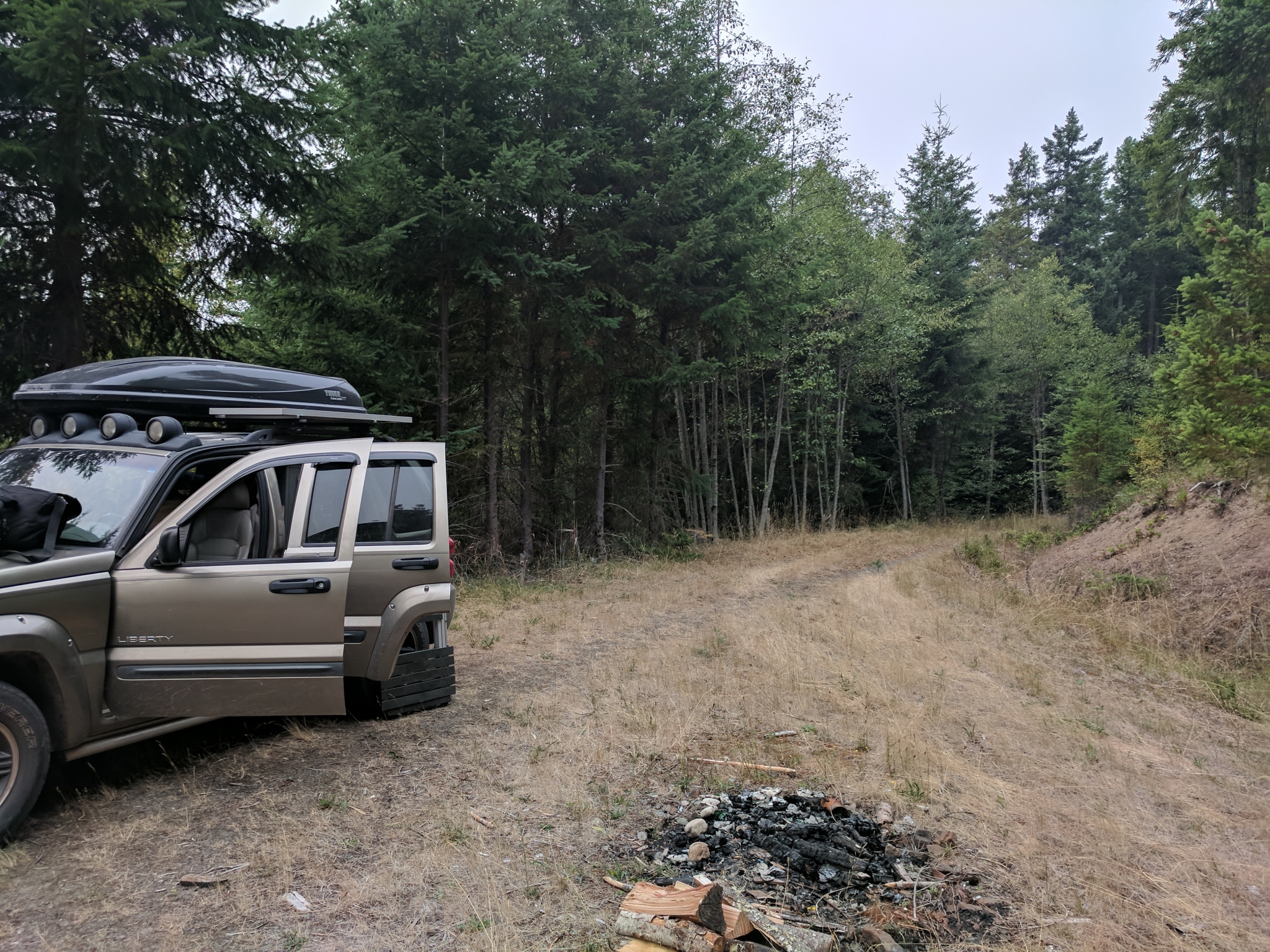 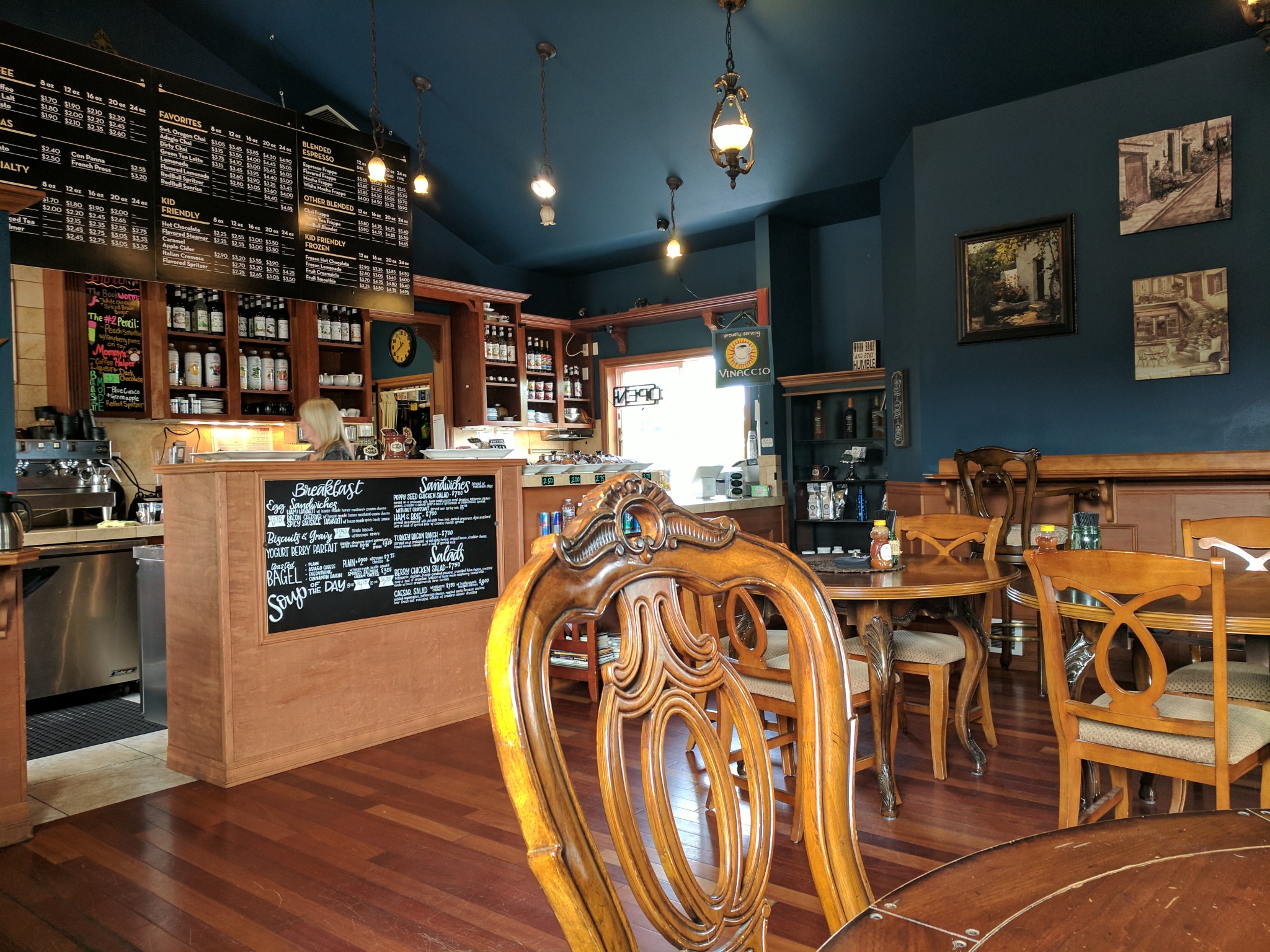 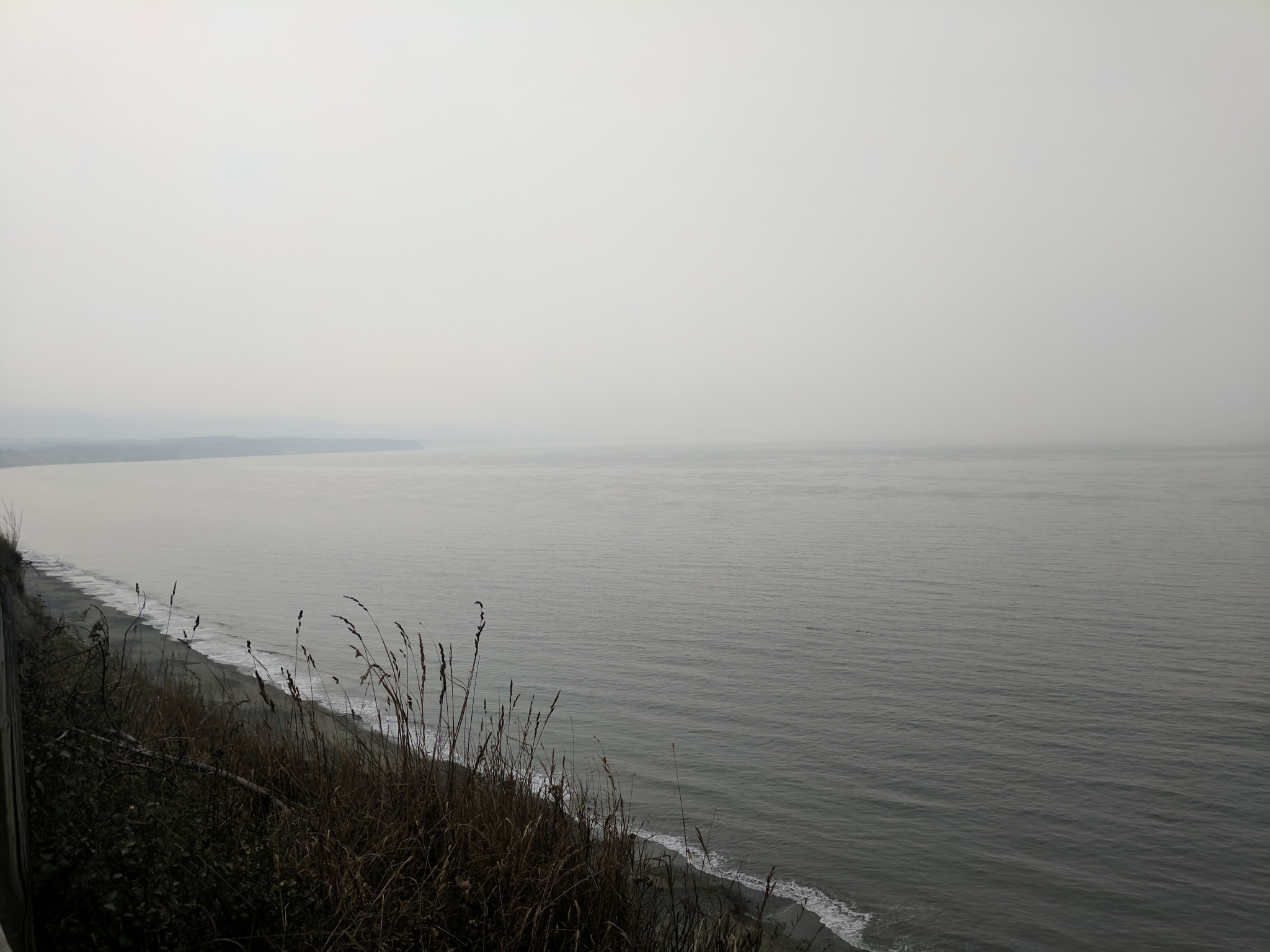 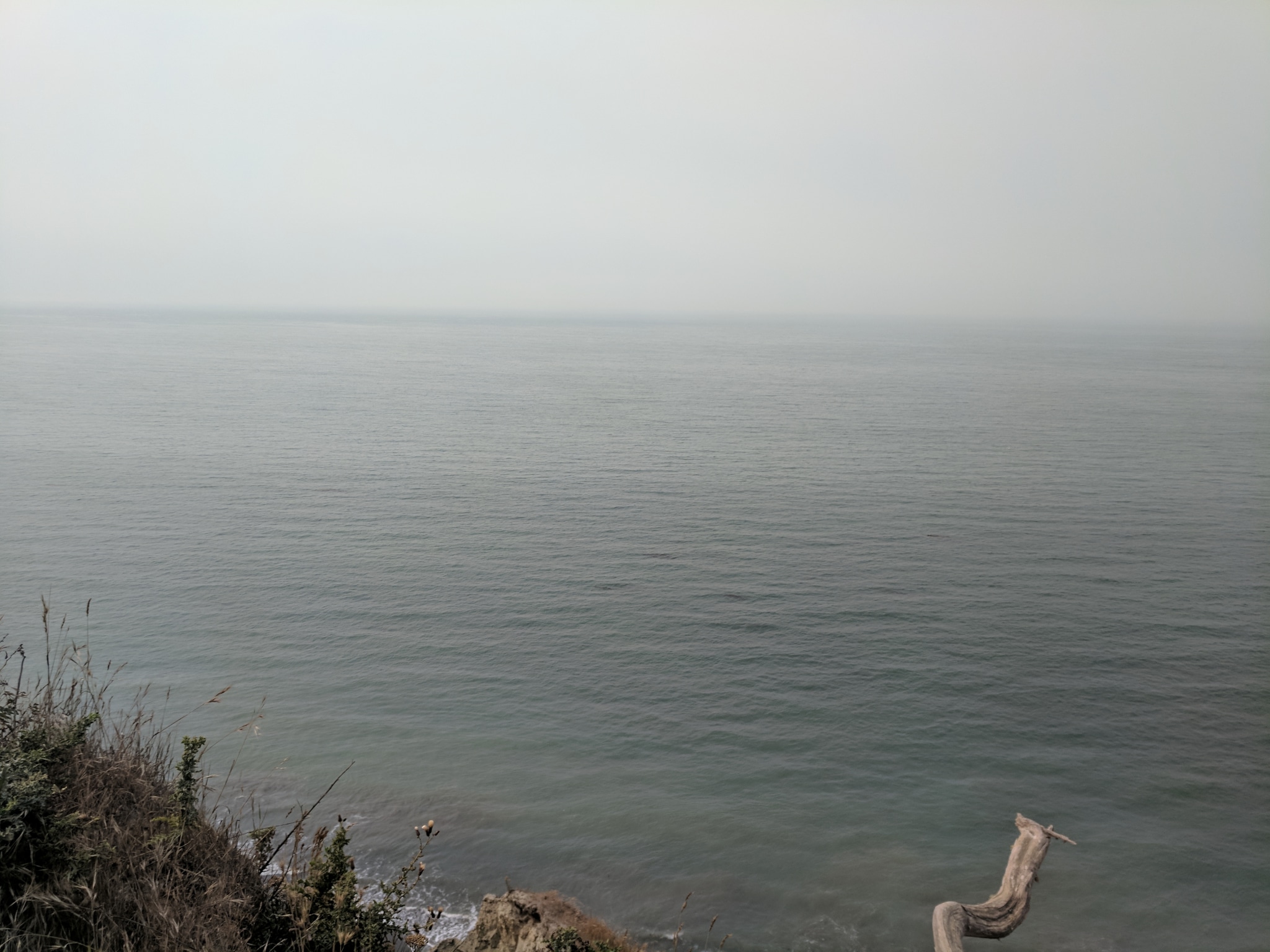 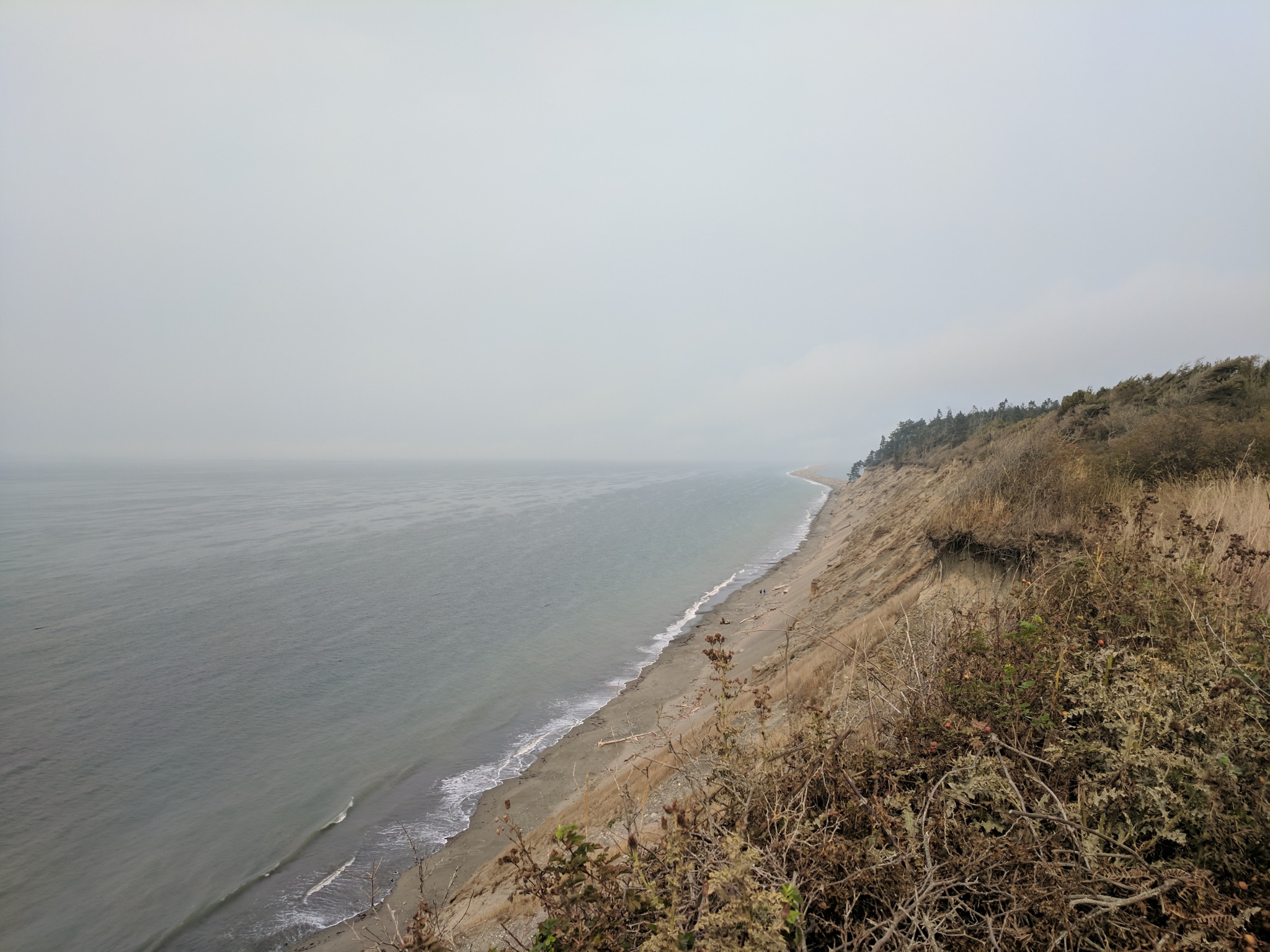 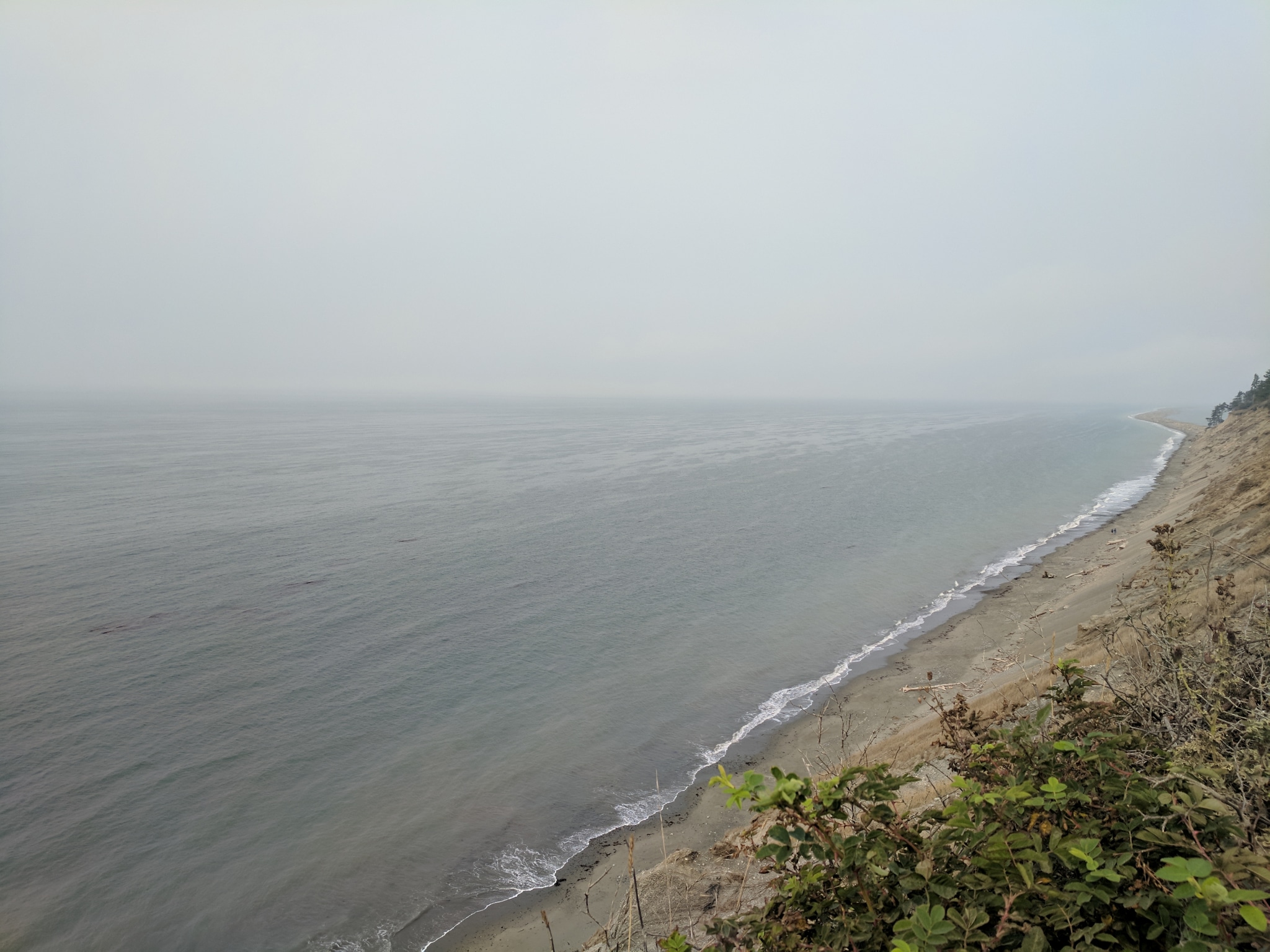