We decided it was time for us to head toward Colorado although there was still a lot we had not seen in Utah. We plan to come back and explore more of the Southern part of the state later this fall.

By early evening we had made it to Steamboat Springs, Colorado. We stopped in at Off the Beaten Path Bookstore & Coffeehouse to have some coffee and use the wi-fi before finding a place to spend the night. The coffee and service were very good and they had a nice selection of both new and used books.

We ended up staying later than we had intended so we rushed to nearby Routt National Forest to find a place to stay. Unfortunately, we were not the only people with that idea and every spot we saw was already taken. We kept driving deeper and higher into the forest as it began to grow dark. We drove by a campground that was $10 a night but it was deserted and seemed somehow creepy so we kept going. By now it was completely dark and the forest was starting to feel spooky. Finally, we found a place we could pull off the side of the road and make due with for the night. Tired from the long drive, we were asleep in minutes.

We were in for a nice surprise when we woke up the next morning. We were right near a lake and the view was beautiful. We walked a short distance to a closed campground to use the restroom. We were sorry the campground was not open yet for the season because it was right on the lake and really pretty. Since that was not an option, we set off to find a new spot.

We explored several options and finally settled on a spot that had several campsites and a gorgeous view. The day was sunny but surprisingly cool. Having spent the last 20 years in North Carolina, being chilly in July is not something I am used to. I worked on math questions ( my new contract job) from the cozy warmth of the jeep for a good bit of the day. Francis stayed outside doing some work and chatting with our campsite neighbors.

Later that evening we joined our fellow camper, Paul, and his adorable dog, Rachel, at his campfire. He is from Texas and is doing a similar trip to ours. It is always fun to talk with other travelers and get ideas of good places to go. 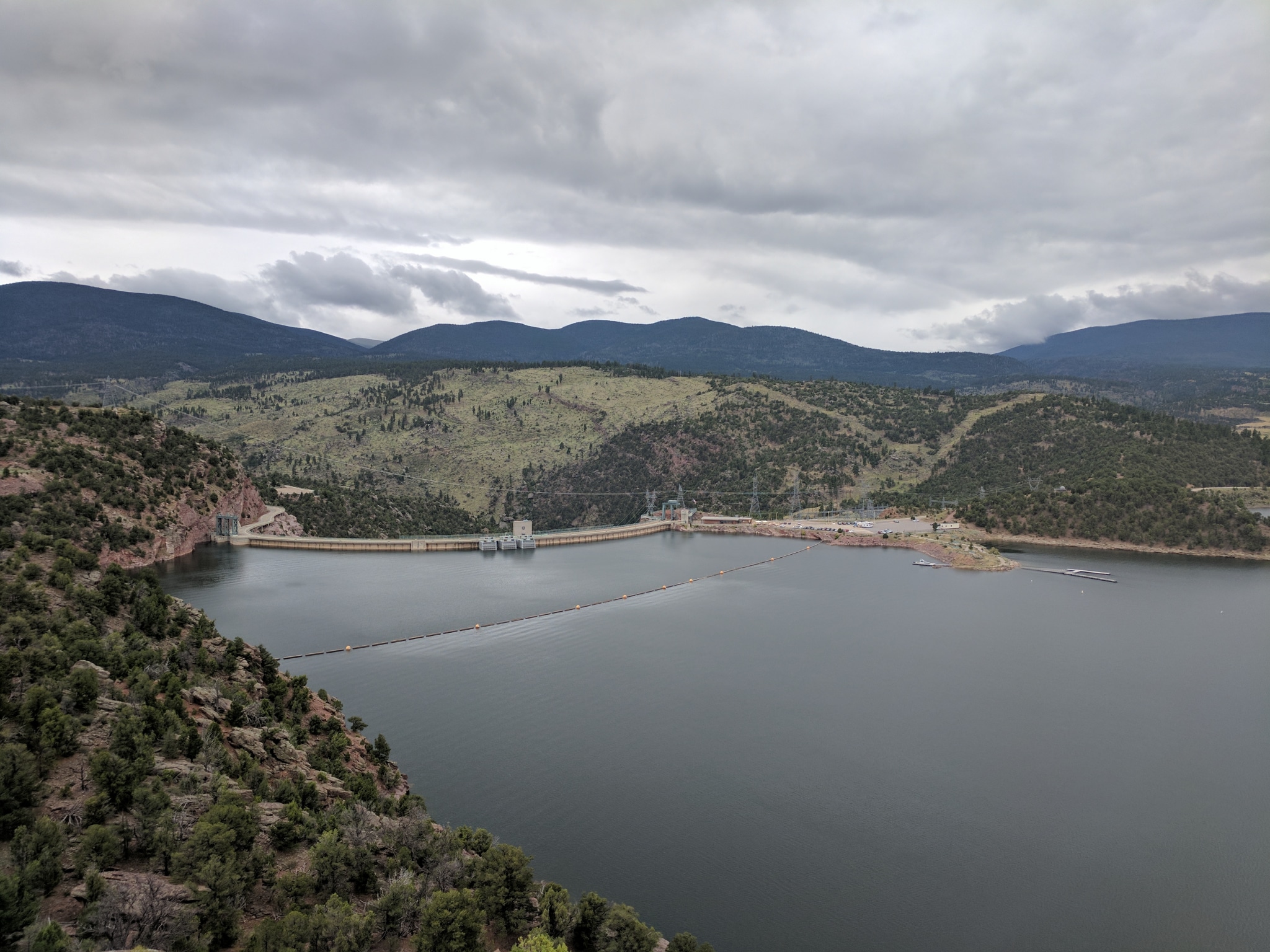 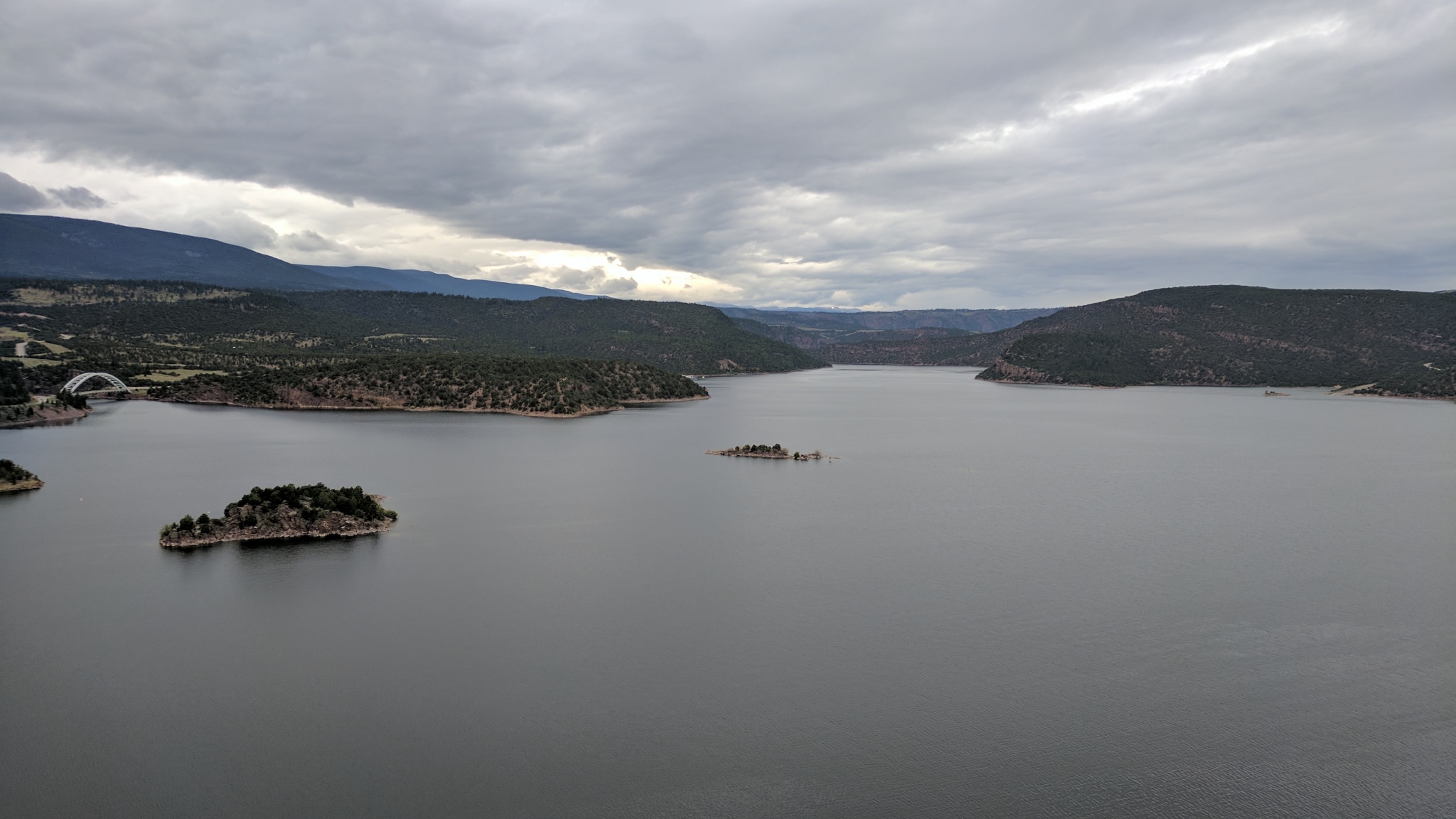 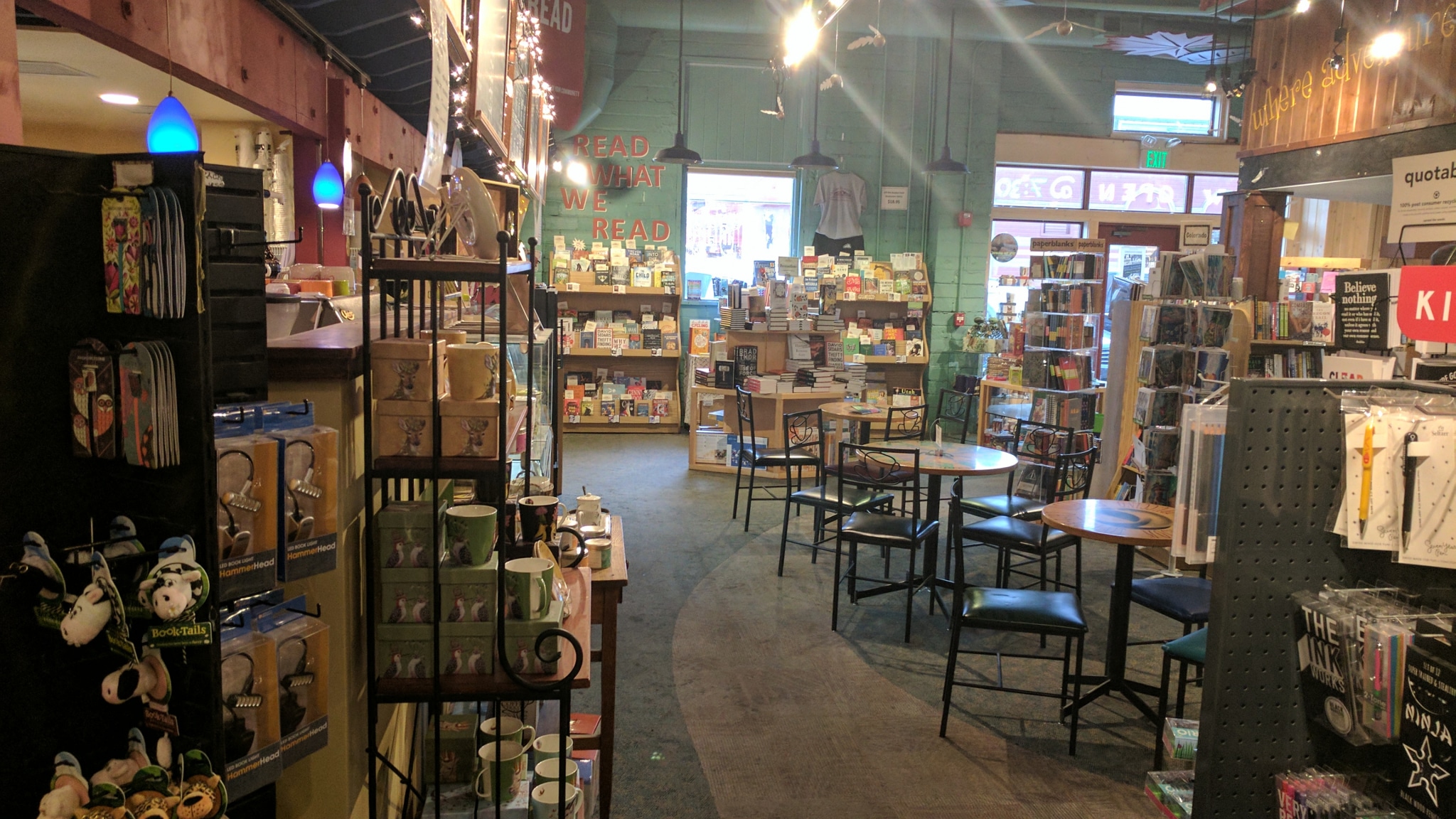 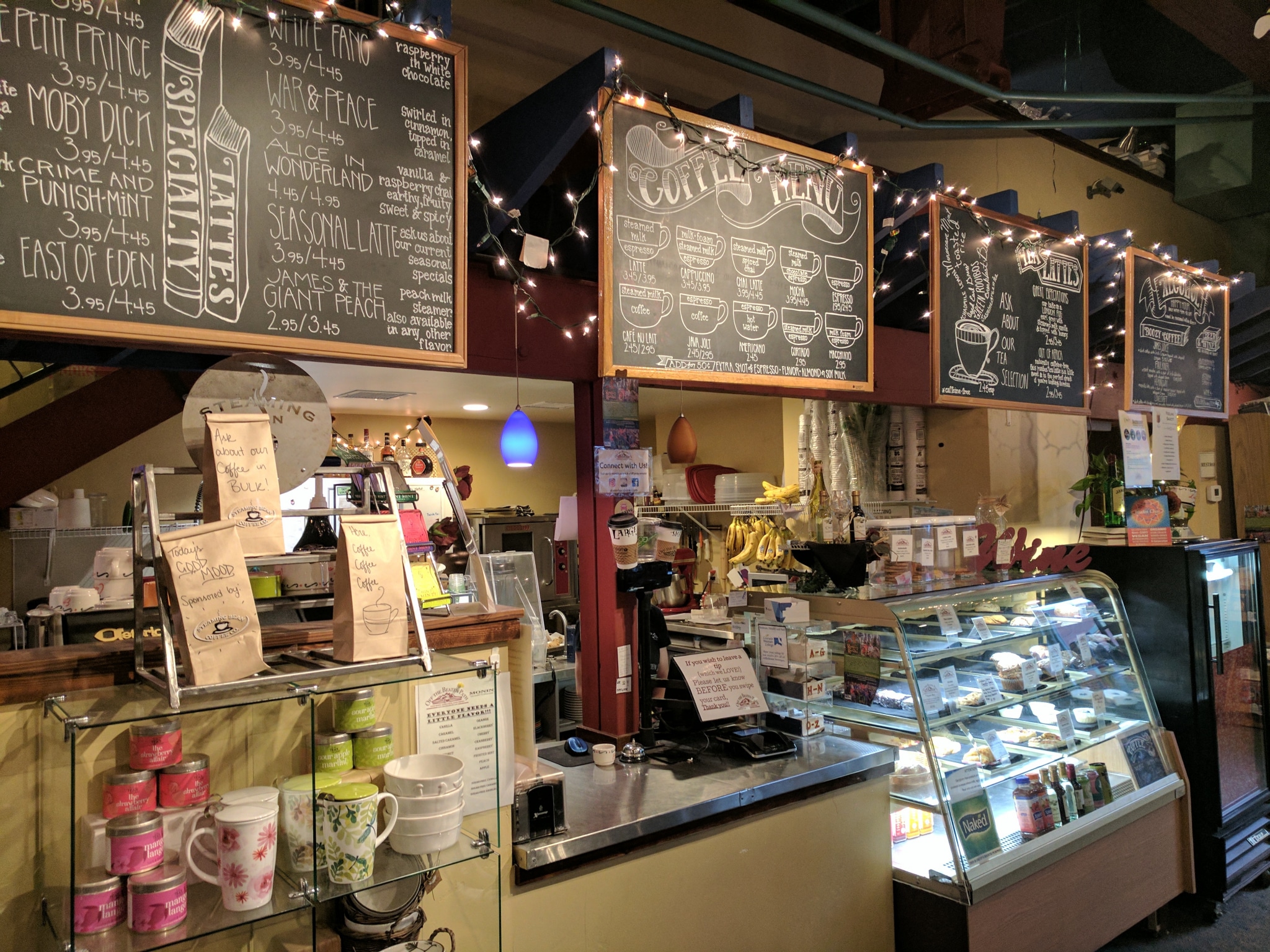 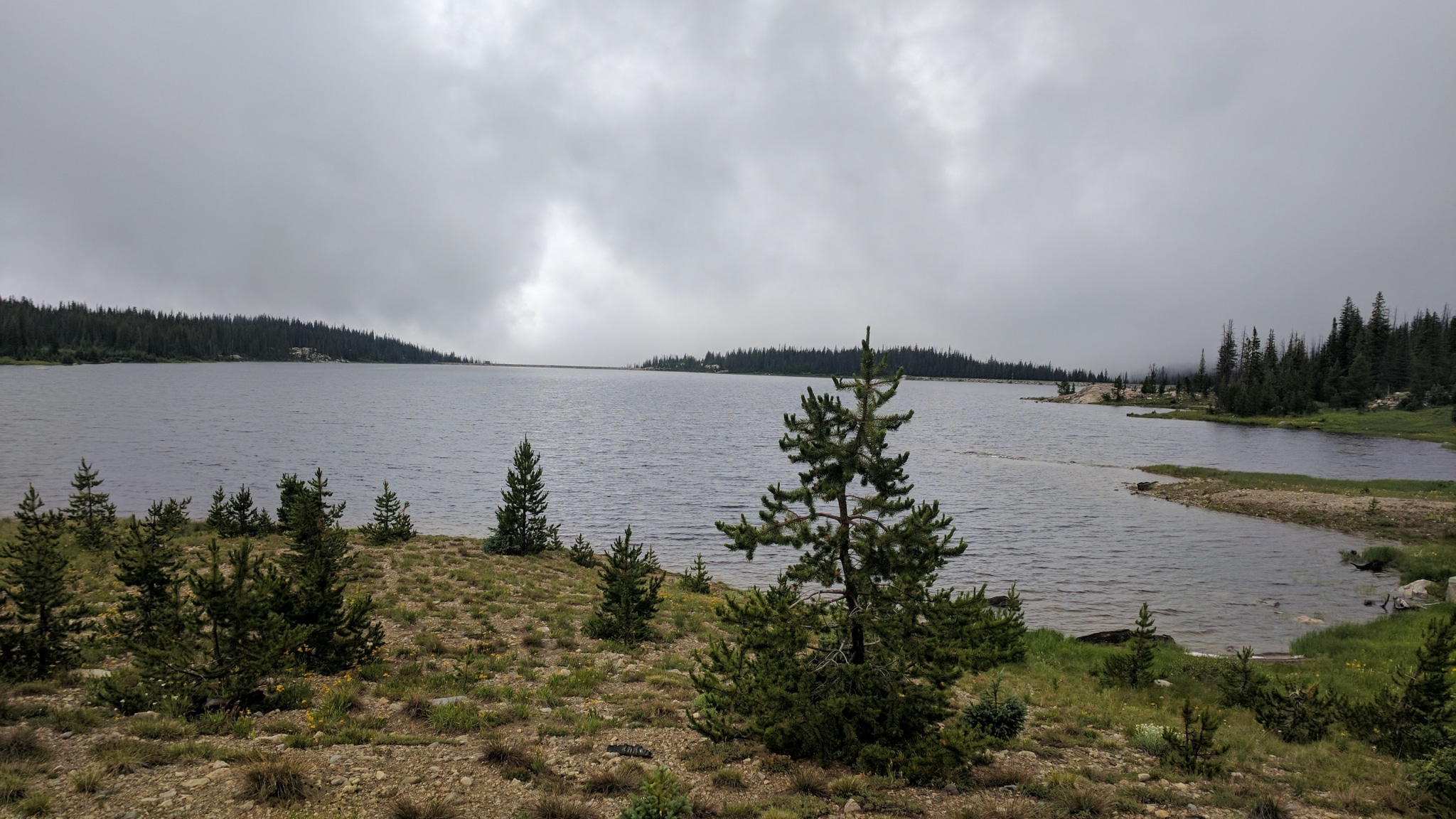 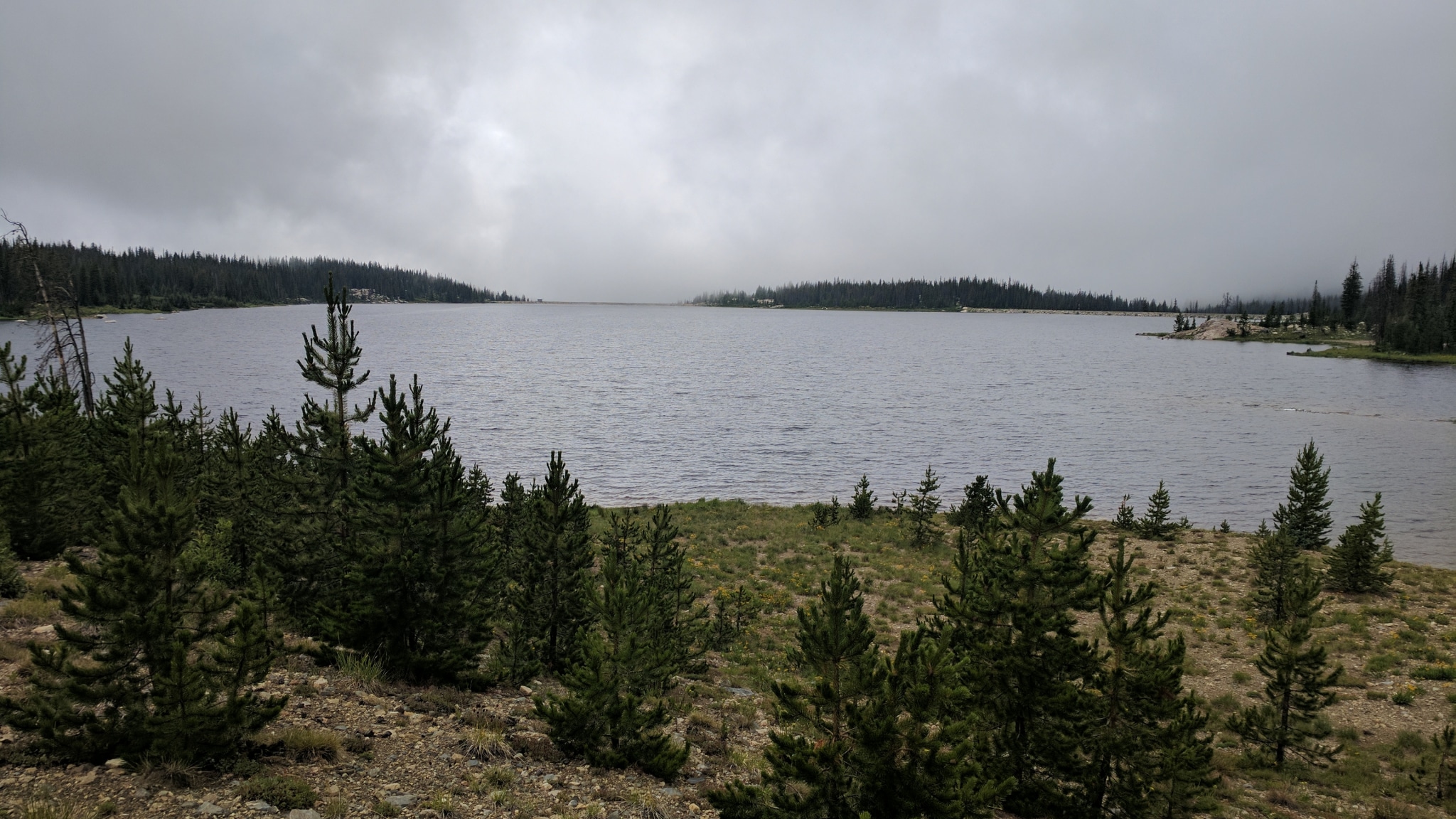 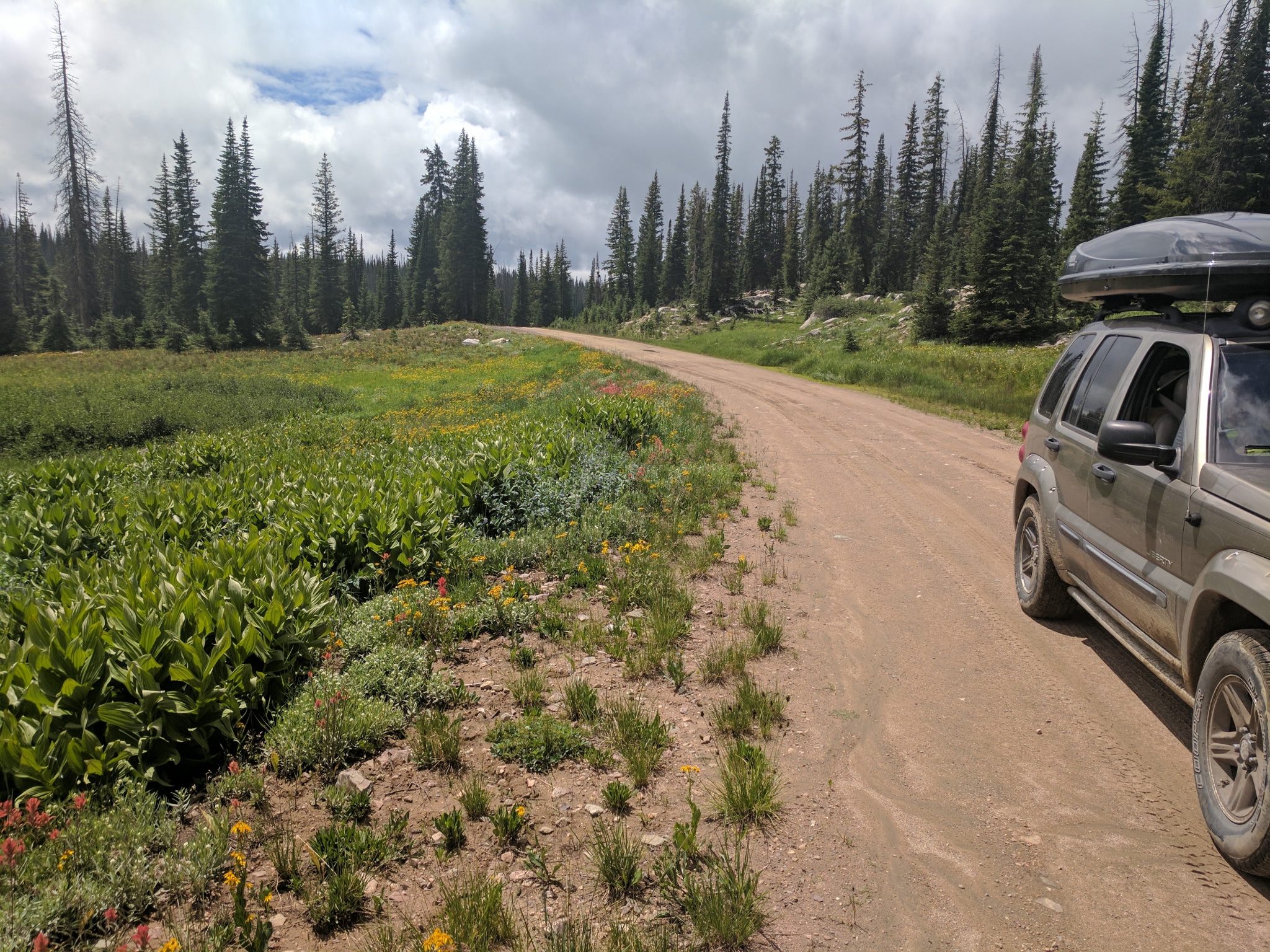 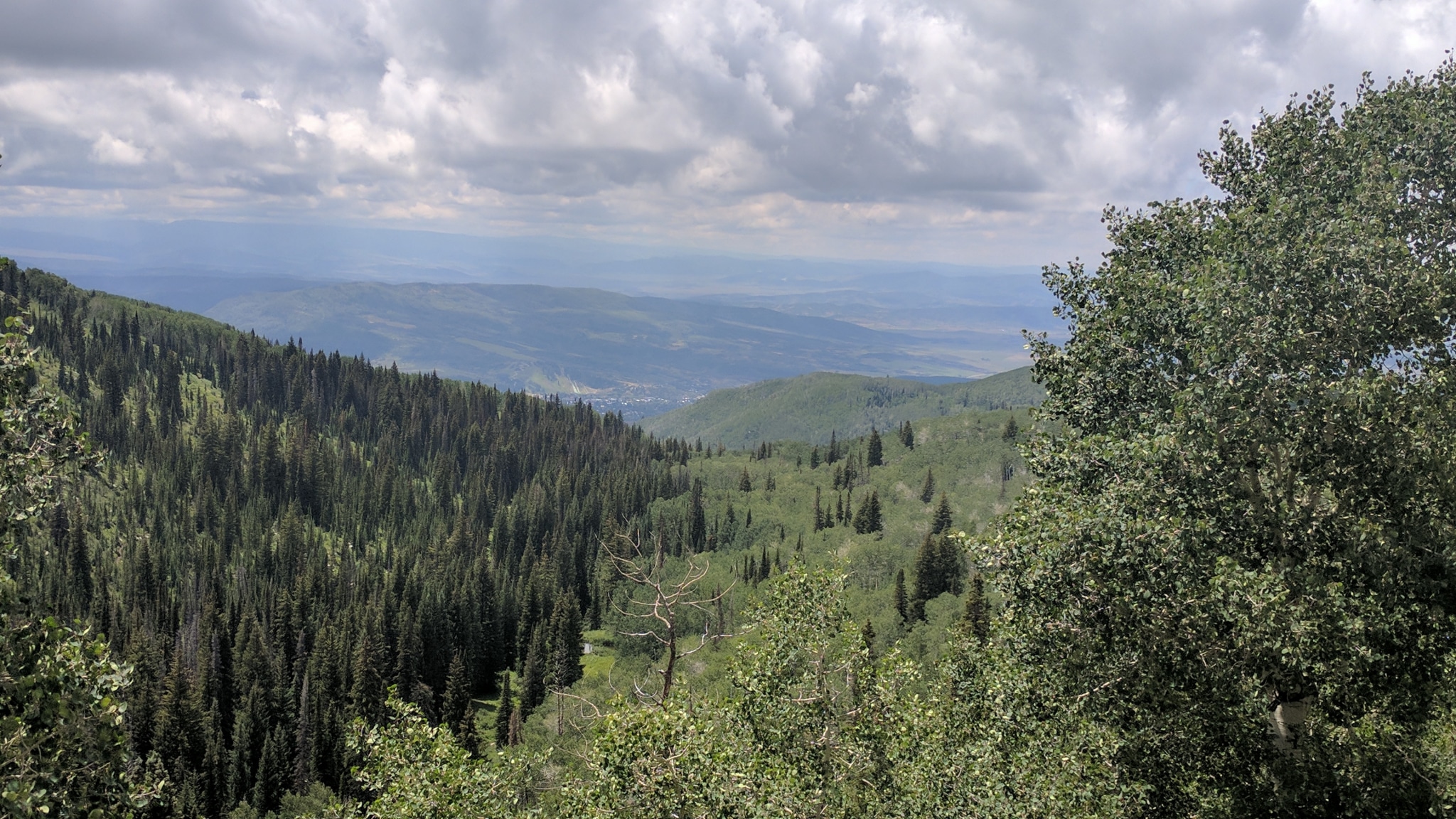 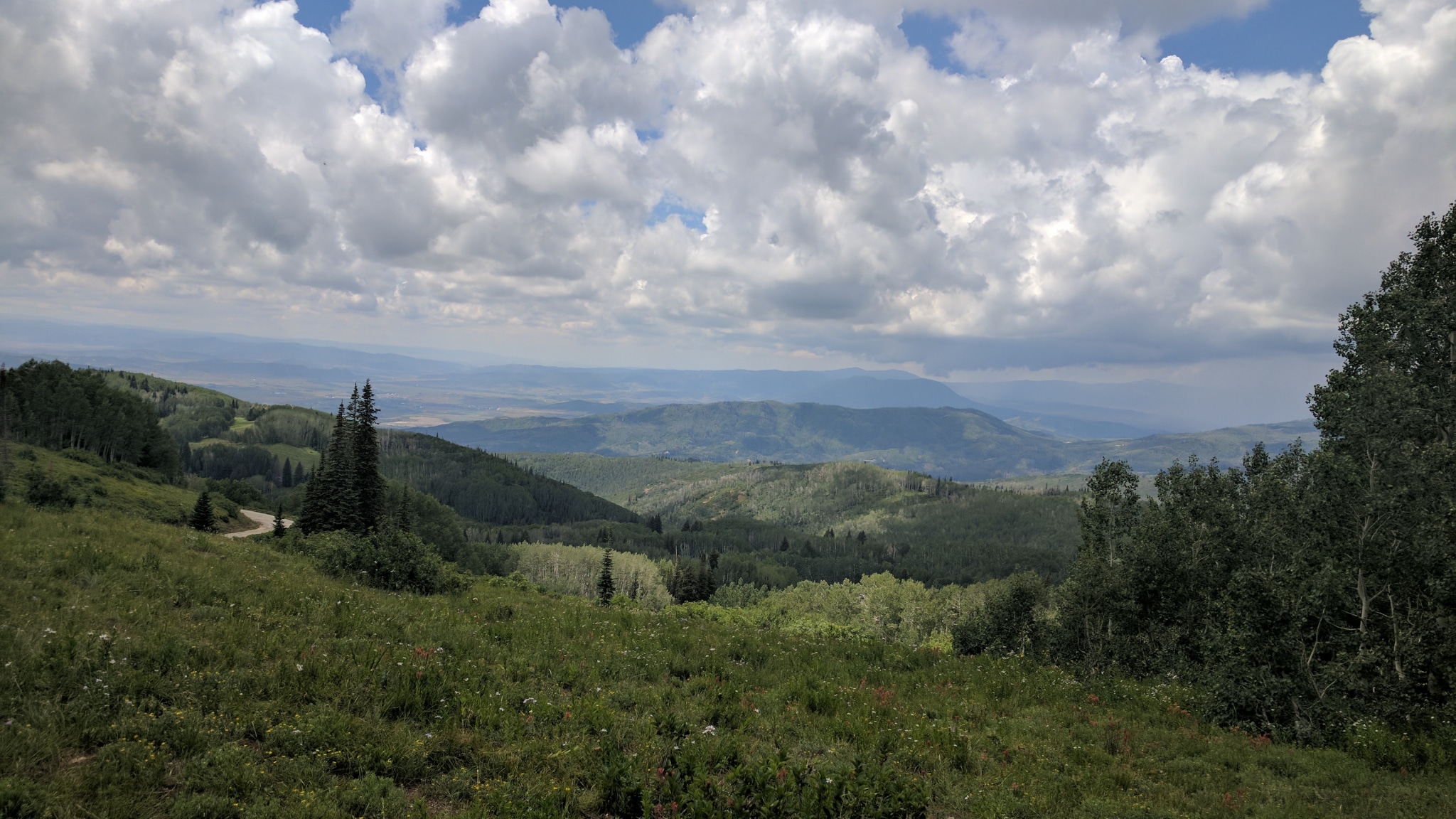 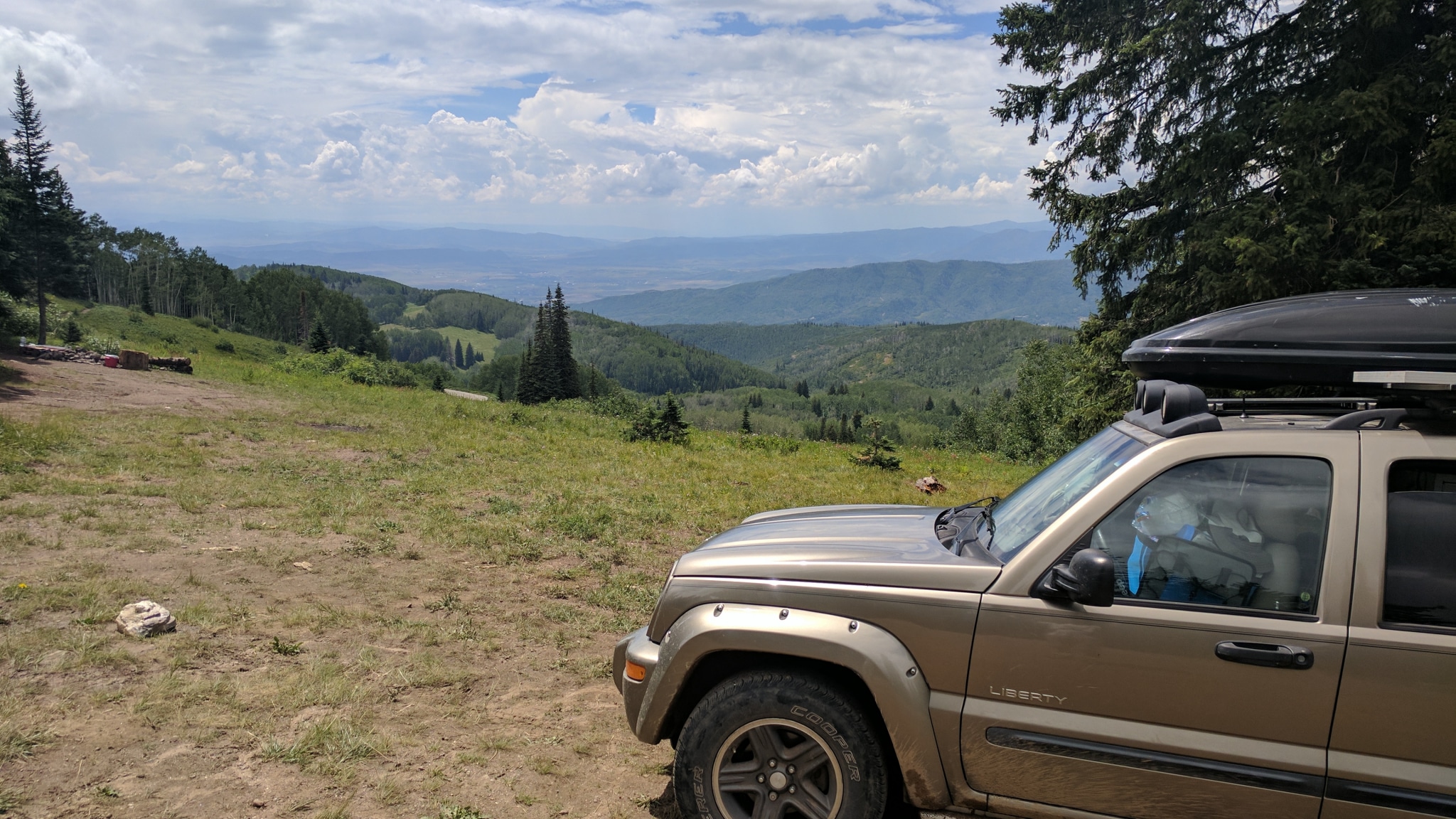 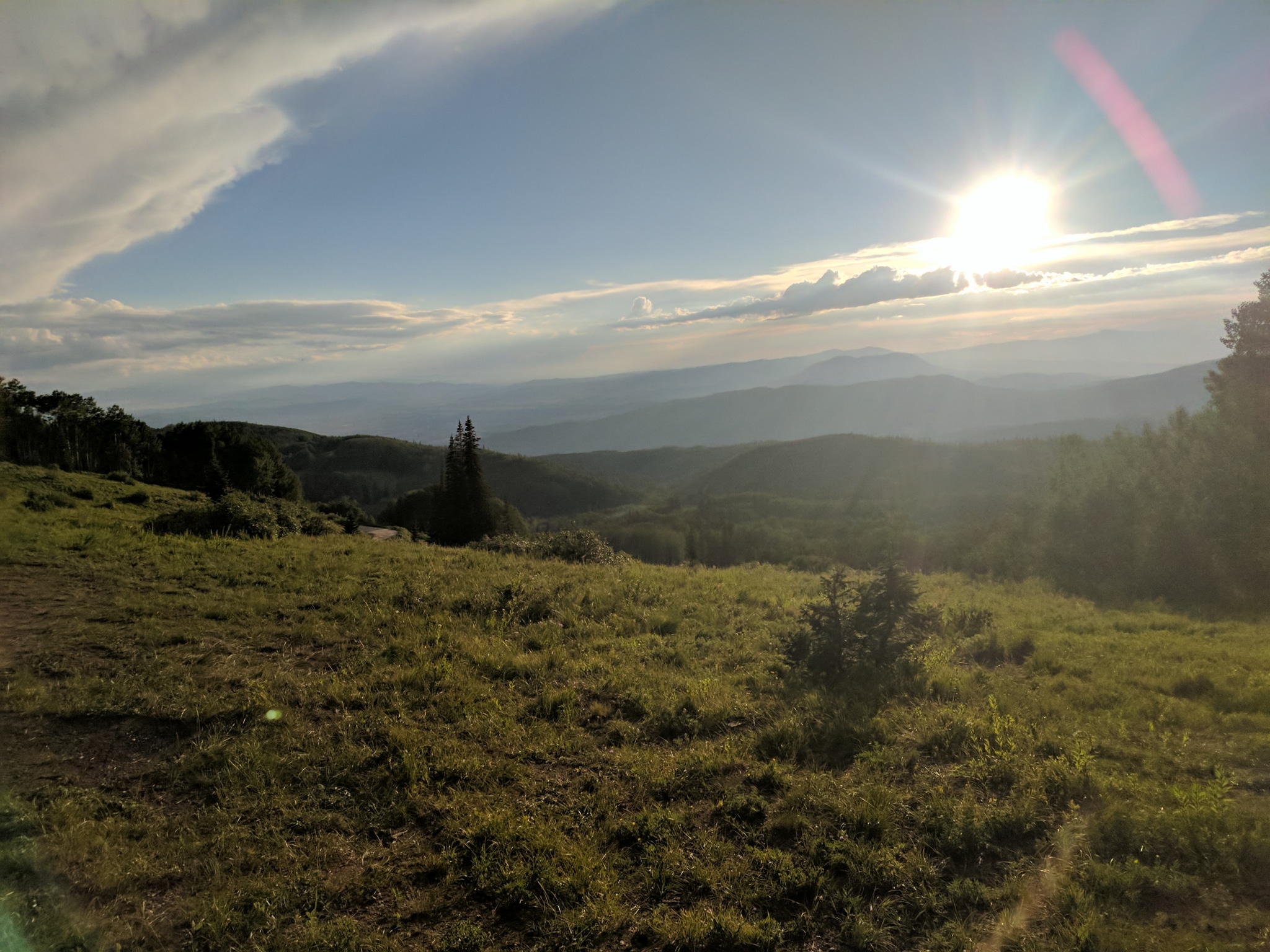 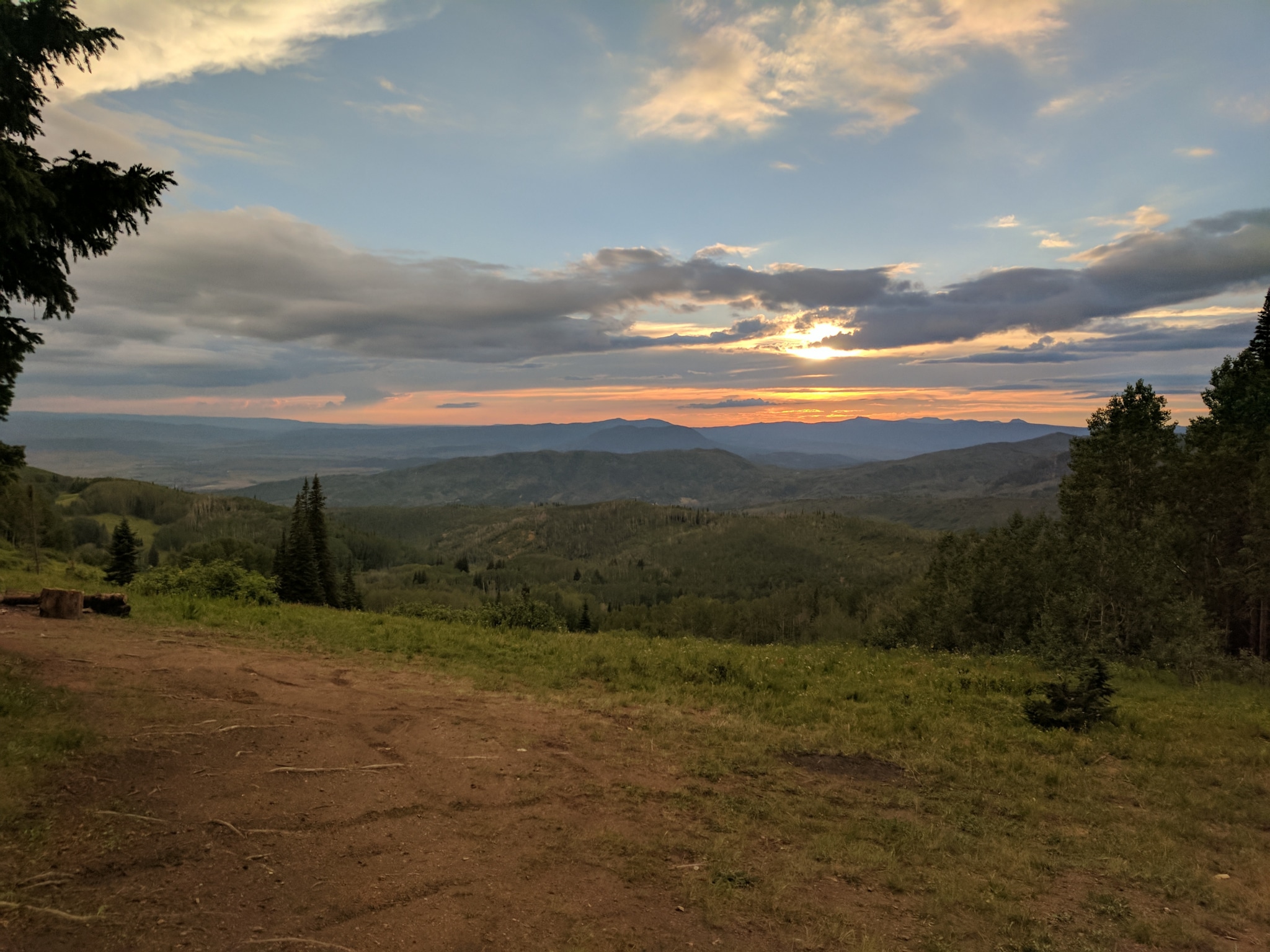 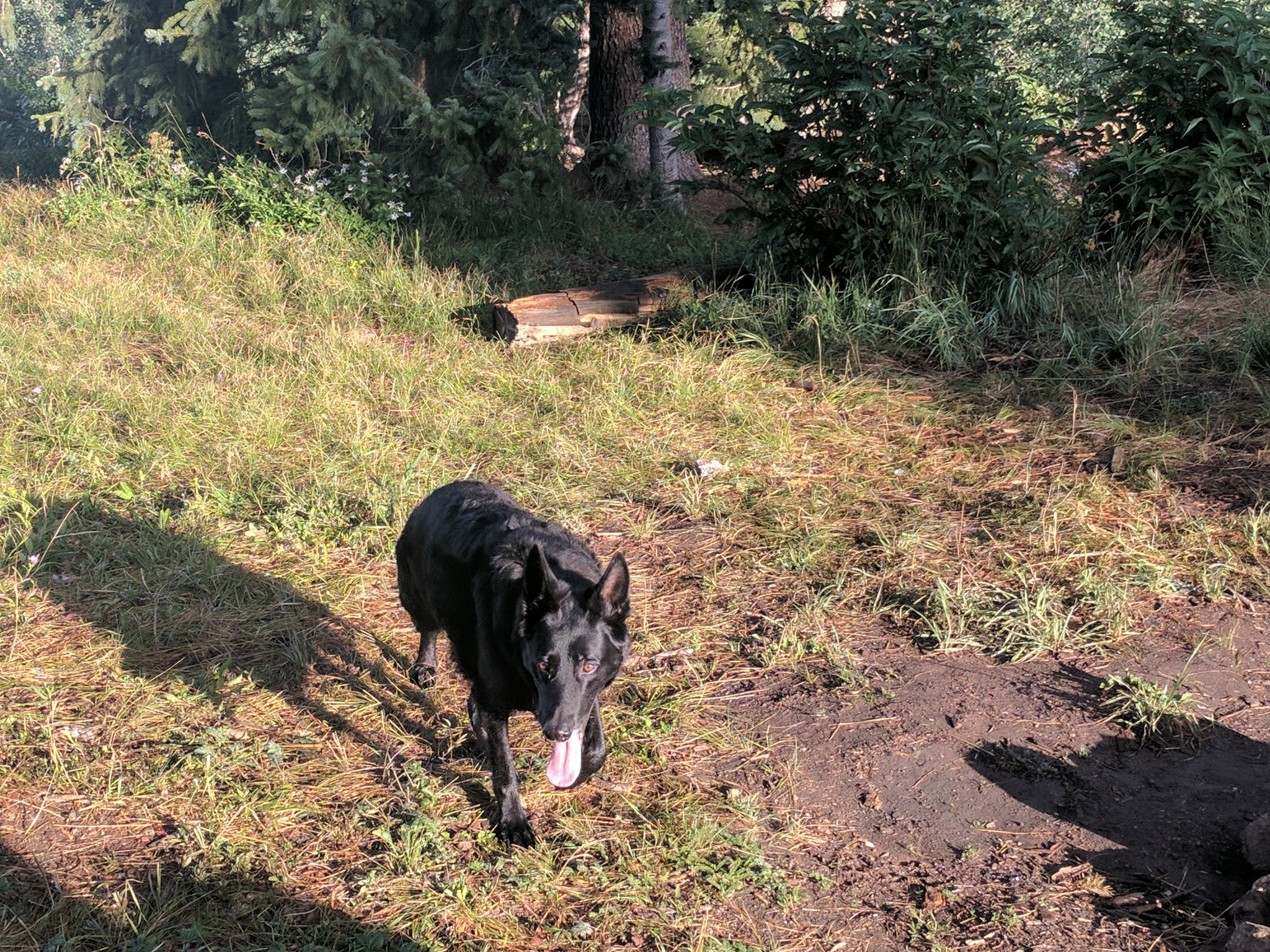