After a quick breakfast of peanut butter sandwiches, we packed up and headed back toward Moosehead Lake. We had passed by  Lily Bay state campground the day before and wanted to check it out as a possible place to stay that night. It was a lovely park but the $32.50 a night camping fee was too steep for us. The very pleasant ranger gave us some suggestions for free campsites nearby and suggested we return and make use of the showers by purchasing day use passes.

We drove into the nearby town of Greenville and stopped in at Northwoods Outfitters and Harddrive Cafe for coffee and wi-fi. Fortunately for us, they had the Thermacare mosquito device we were thinking of ordering from Amazon and for the same price. The owners were very friendly and also travel lovers. Francis enjoyed hearing some stories from the wife’s time in Africa.

Armed with our mosquito device, we headed for the campsite we had chosen at Jewitt Cove. When we arrived, we had the place to ourselves so we had our choice of 4 different sites. We chose the one closest to the water. Each site had a fire ring and picnic table, and there was a well-maintained outhouse as well.  The view was beautiful so we were happy to settle in for the day. The sky suggested rain but we were able to cook hotdogs for lunch and sit by the lake before it started. When the sky became ominous, we jumped in the truck to read and relax. At some point, I started to hear a strange sound that seemed to be coming from inside the car with us. Francis thought it was perhaps a mosquito trapped against a window somewhere so I shrugged it off.

I dozed off only to be abruptly awoken by the words, “Kate, it’s a mouse! It is right by your head!”

Well, mice happen to be one of the very few animals I really do not care for so that was not something I wanted to hear! We got out of the truck and started to take everything out in search of the little critter. It was dark, cold, and drizzly which made matters even worse. We spotted him under the sleeping platform. We tried to coax it out but just succeeded in driving it deeper inside the truck. It appeared again on the floor of the front seat but darted away again. We removed everything from inside the truck, opened all the doors, put cheese crackers on the edge of the door to tempt it and hoped it would leave on its own. Instead, it ate the cheese crackers when we were not looking. After no sign for quite a while, we decided it was gone and returned all our gear to the car. We slipped into an uneasy sleep only to be awoken by the sound of the little stowaway running around underneath us. Exhausted, we dragged ourselves out of the jeep and started the search again all the while wondering if giving up our apartment and living in our jeep was such a good idea after all! 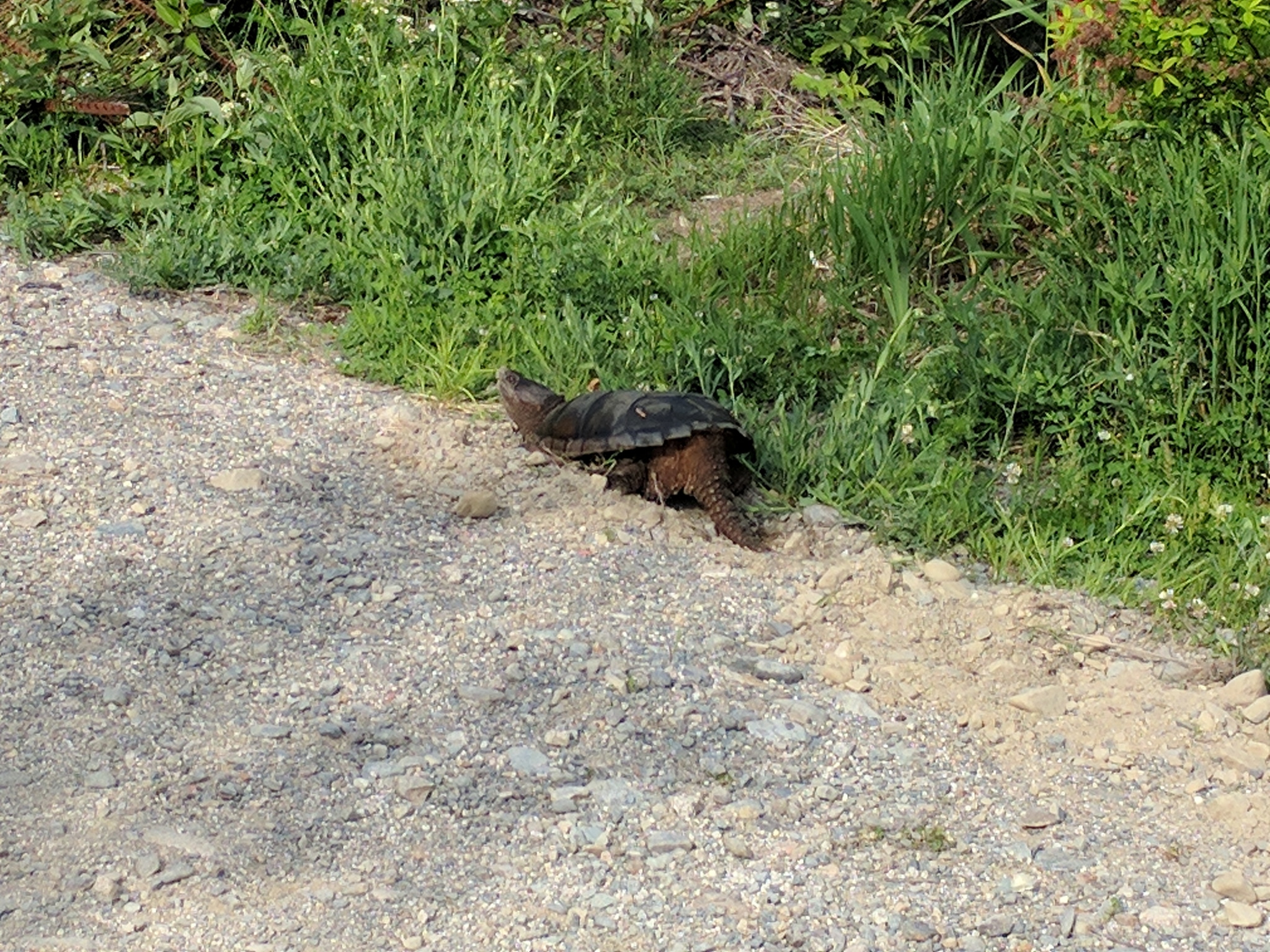 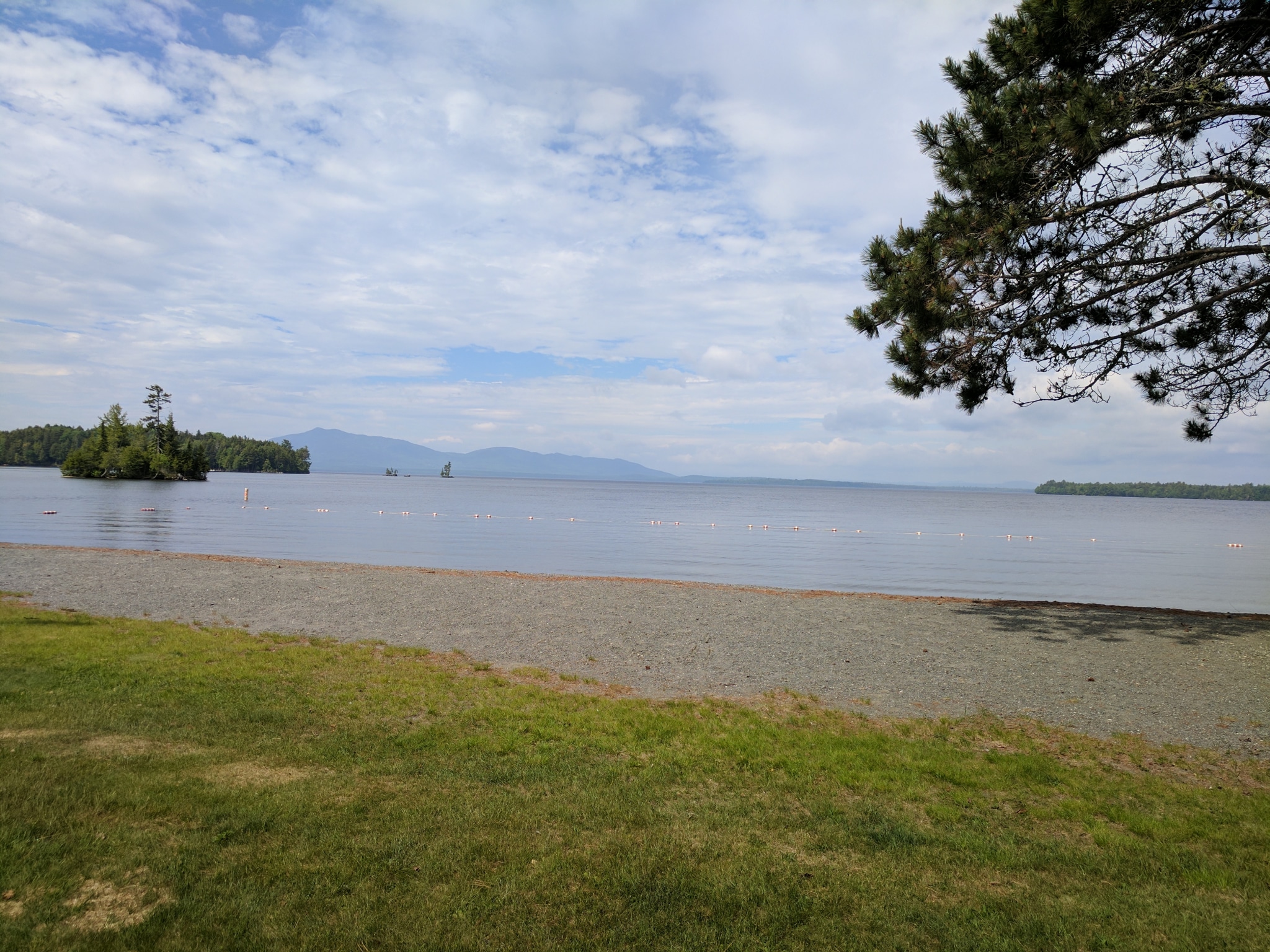 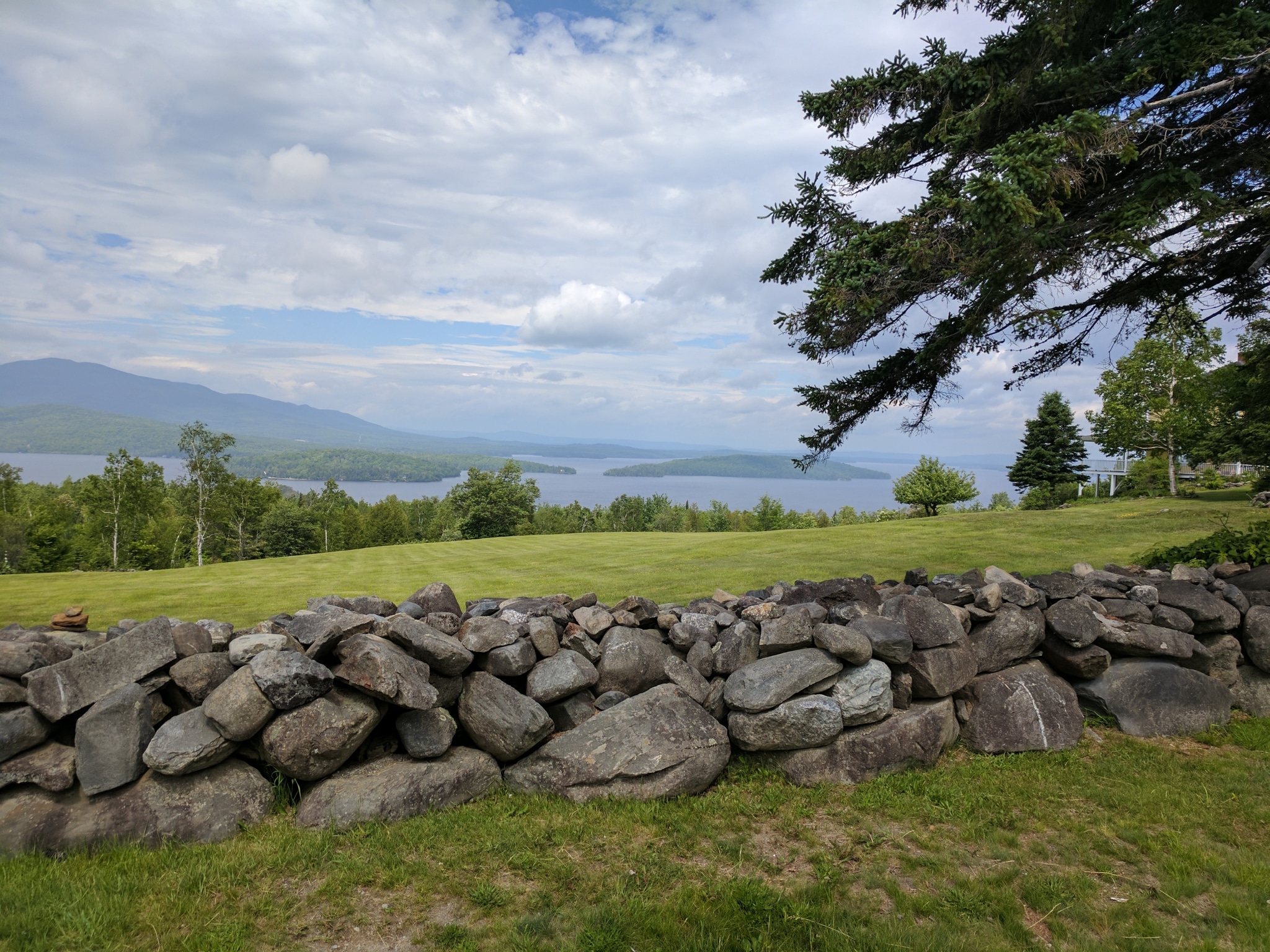 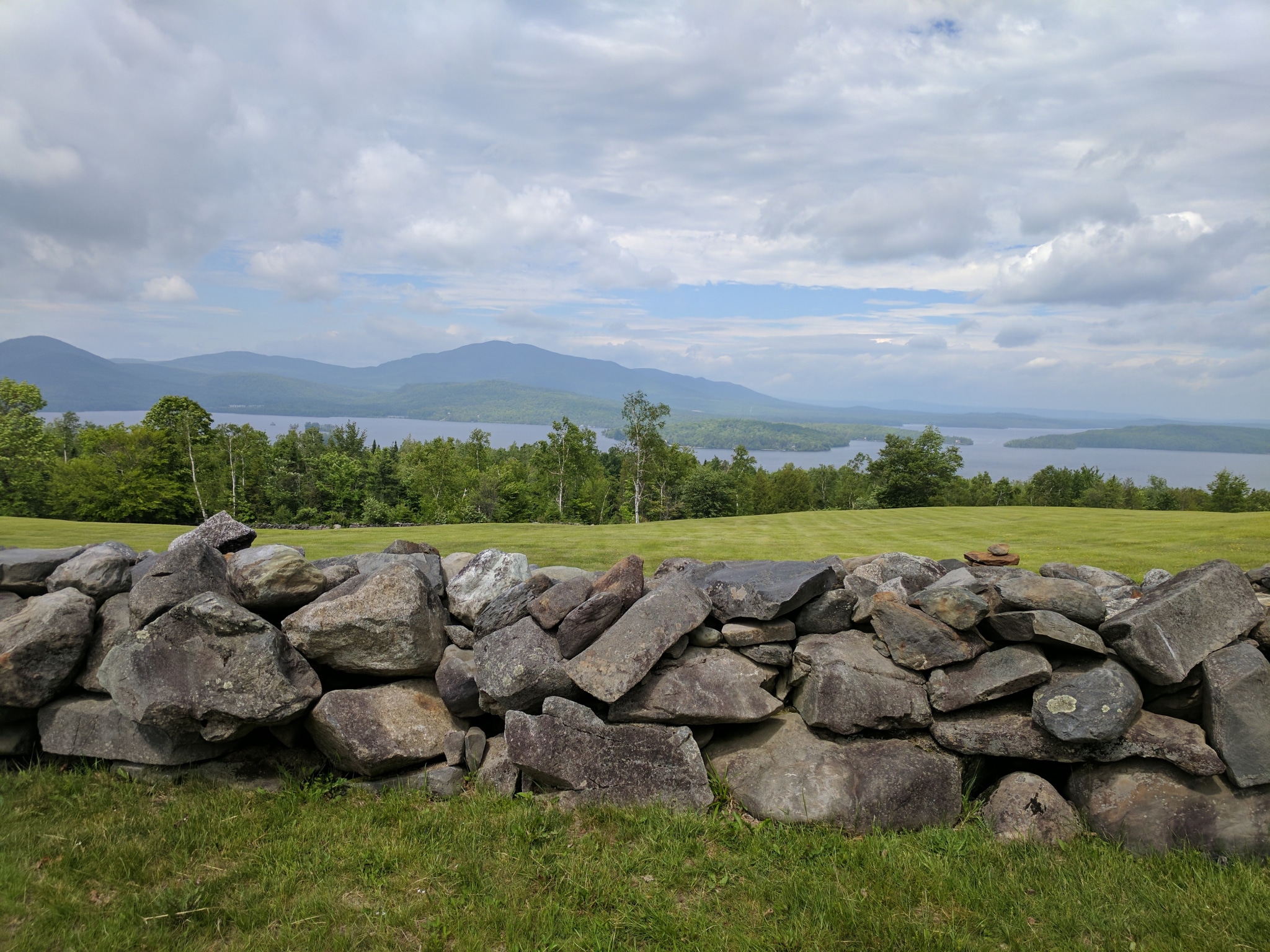 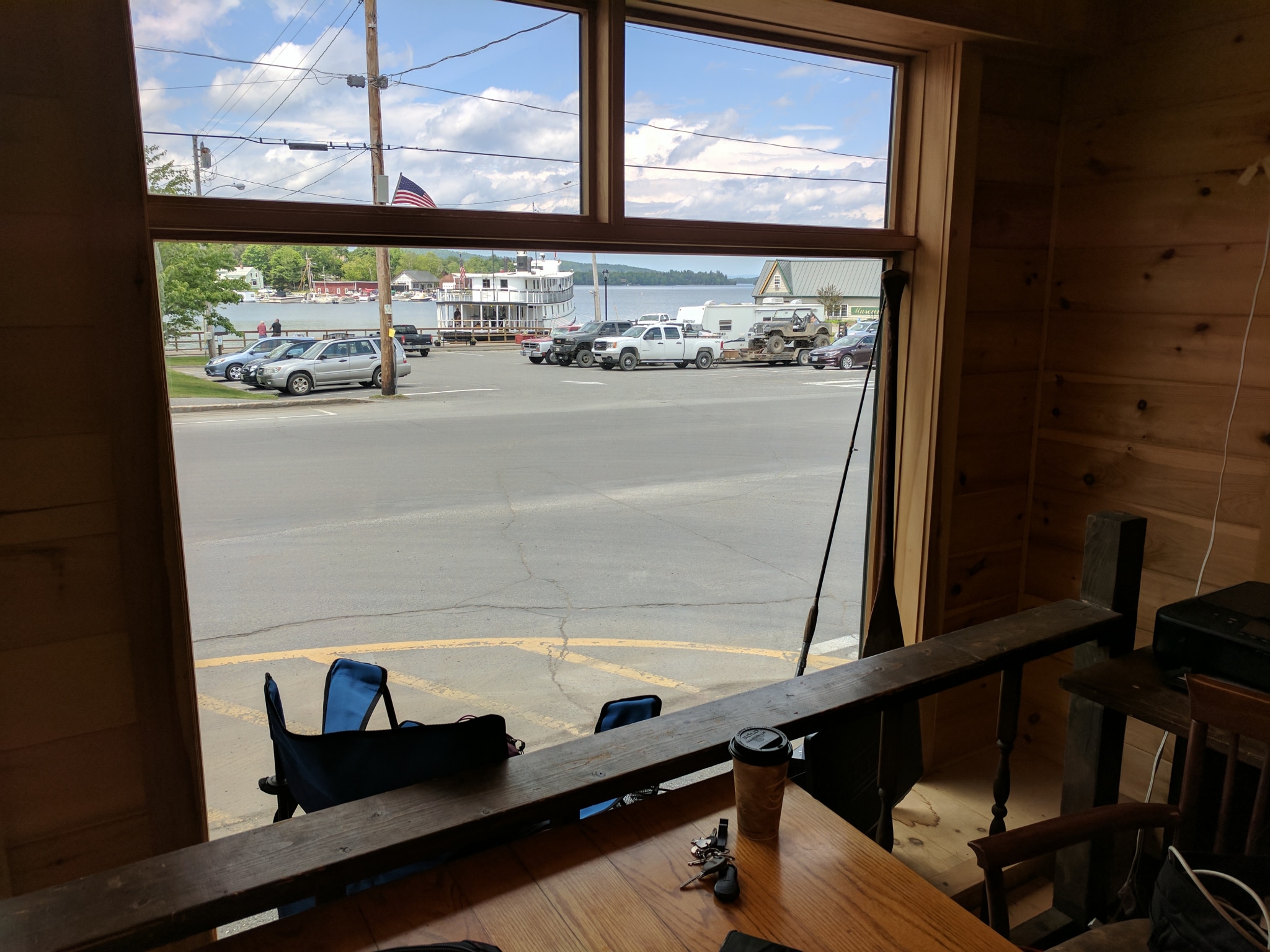 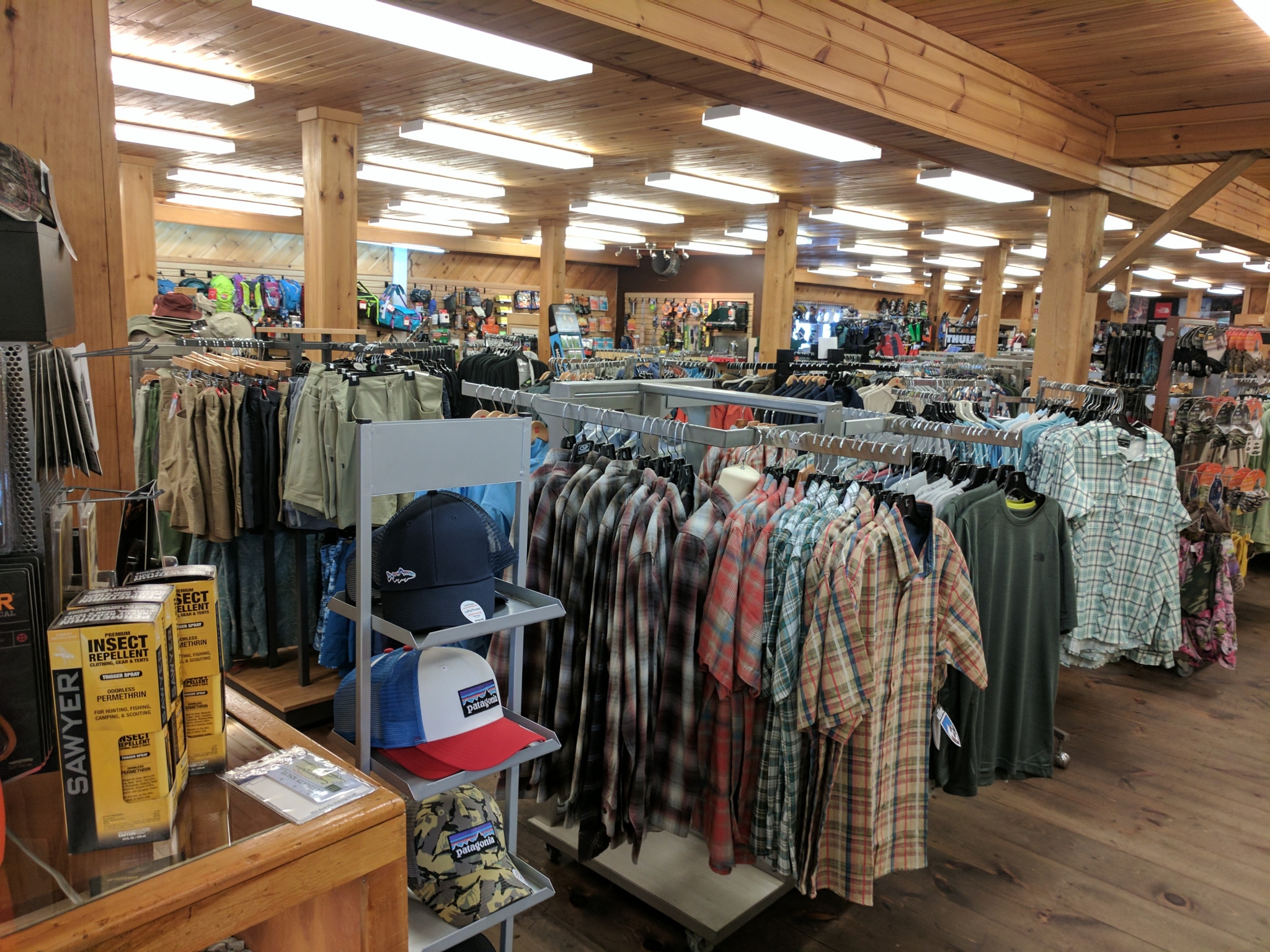 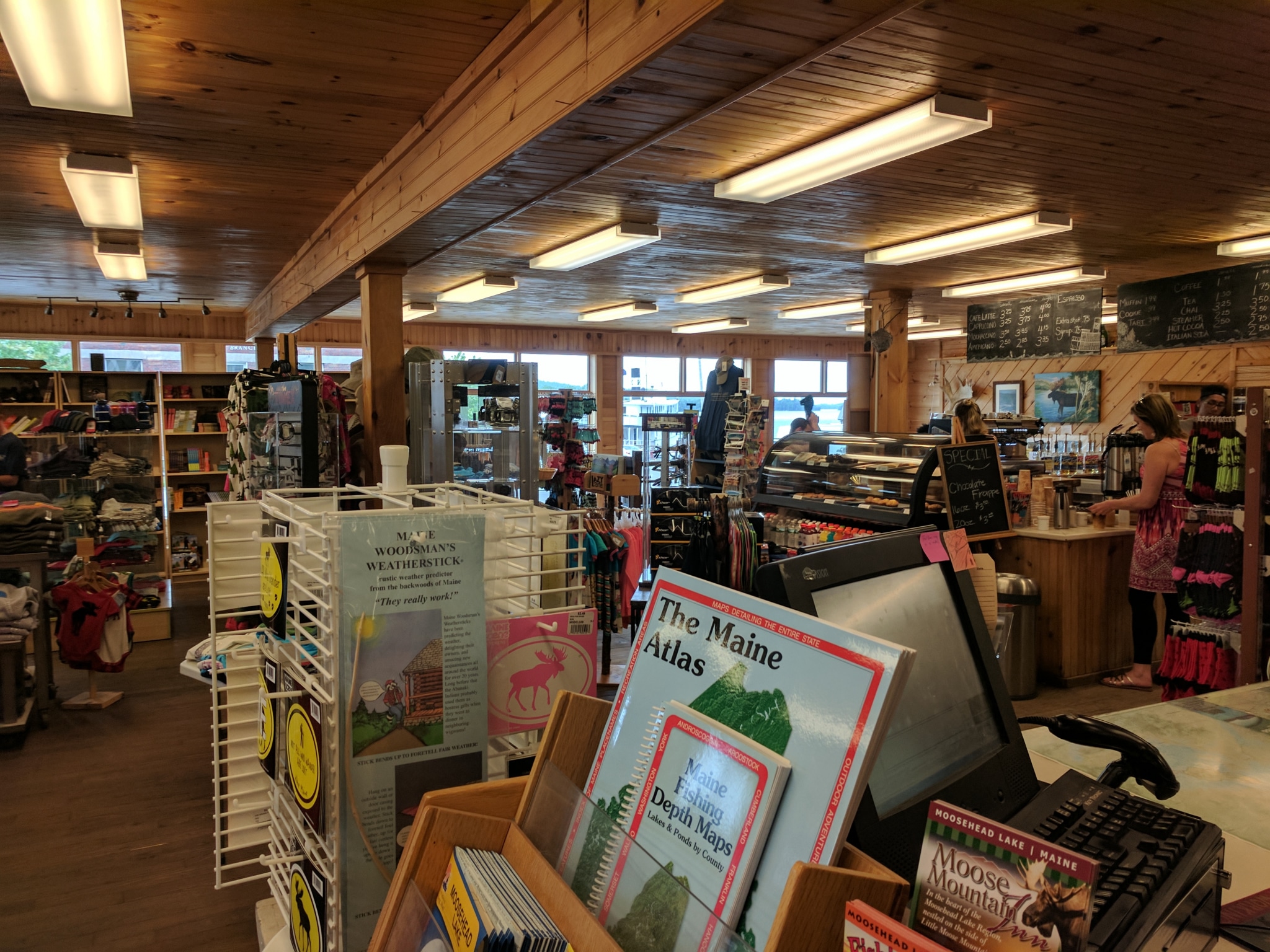 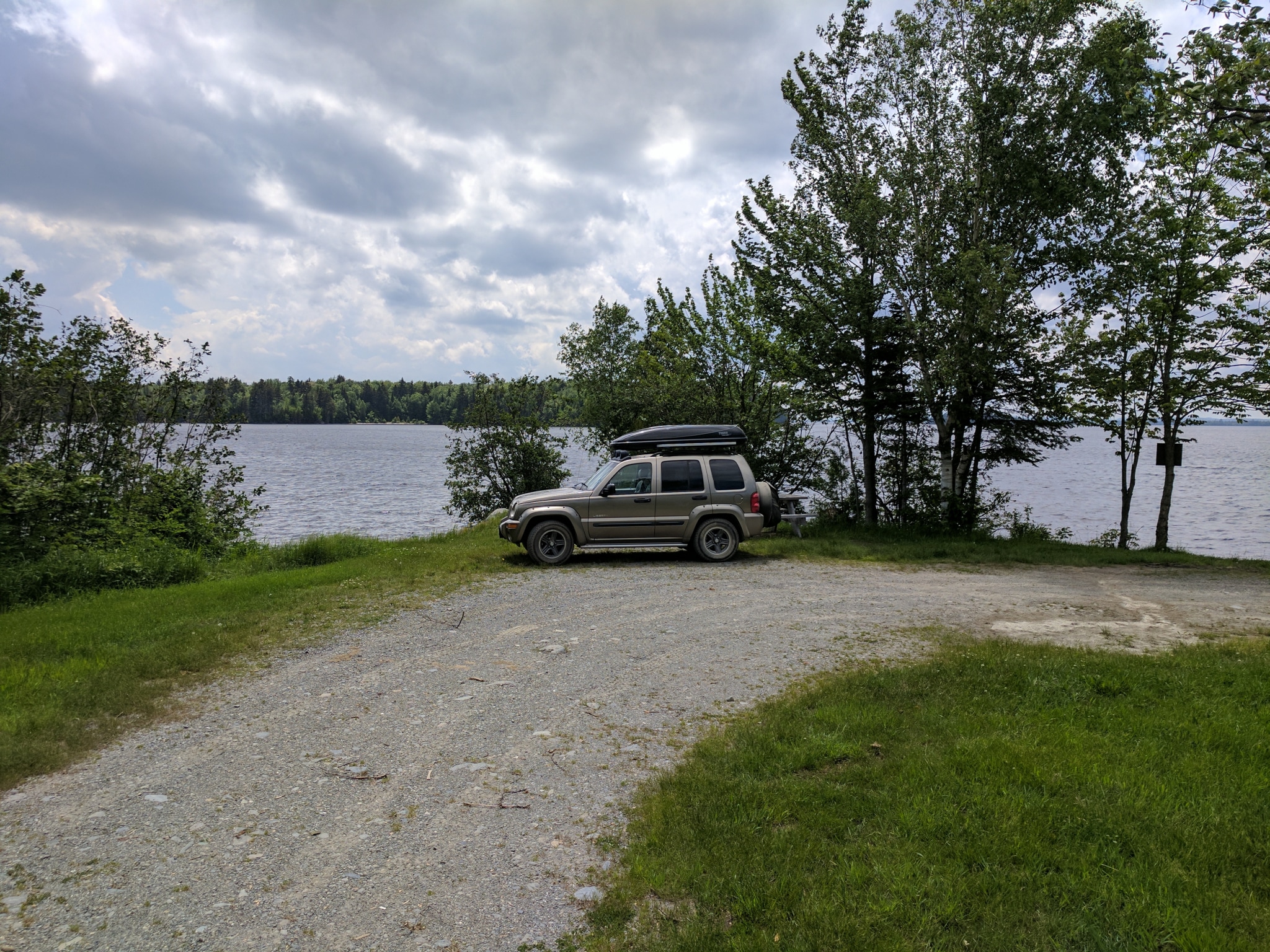 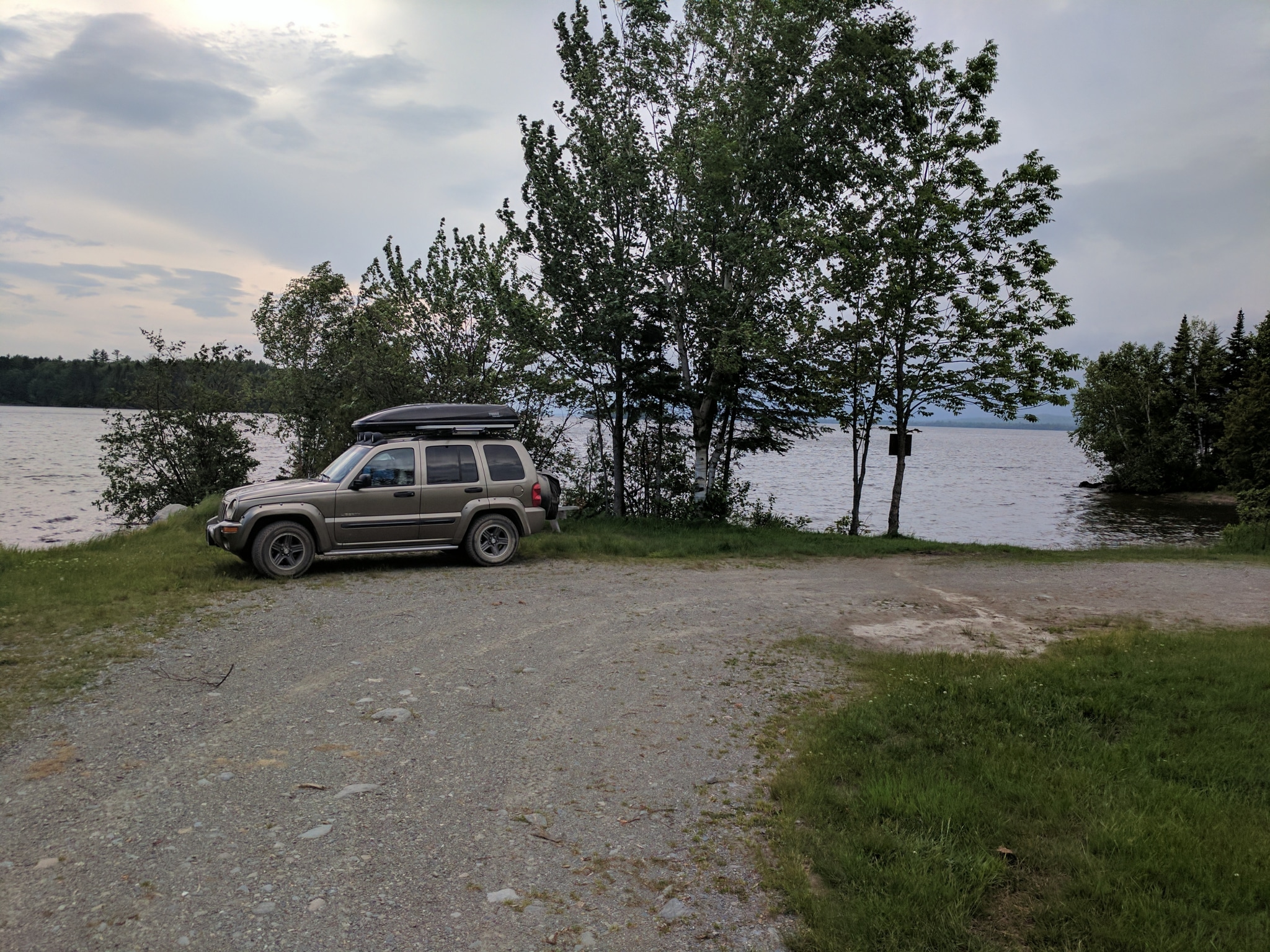 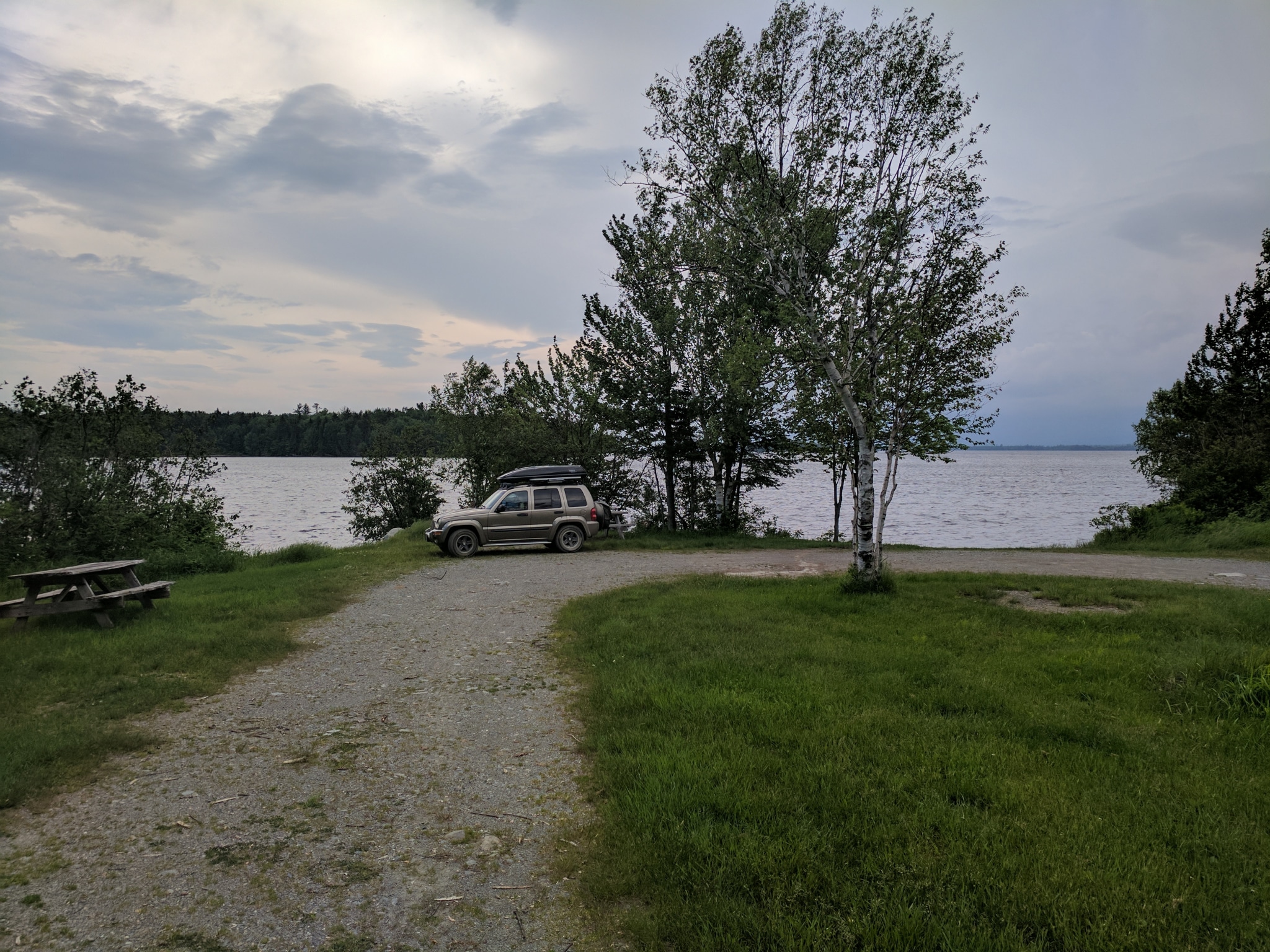 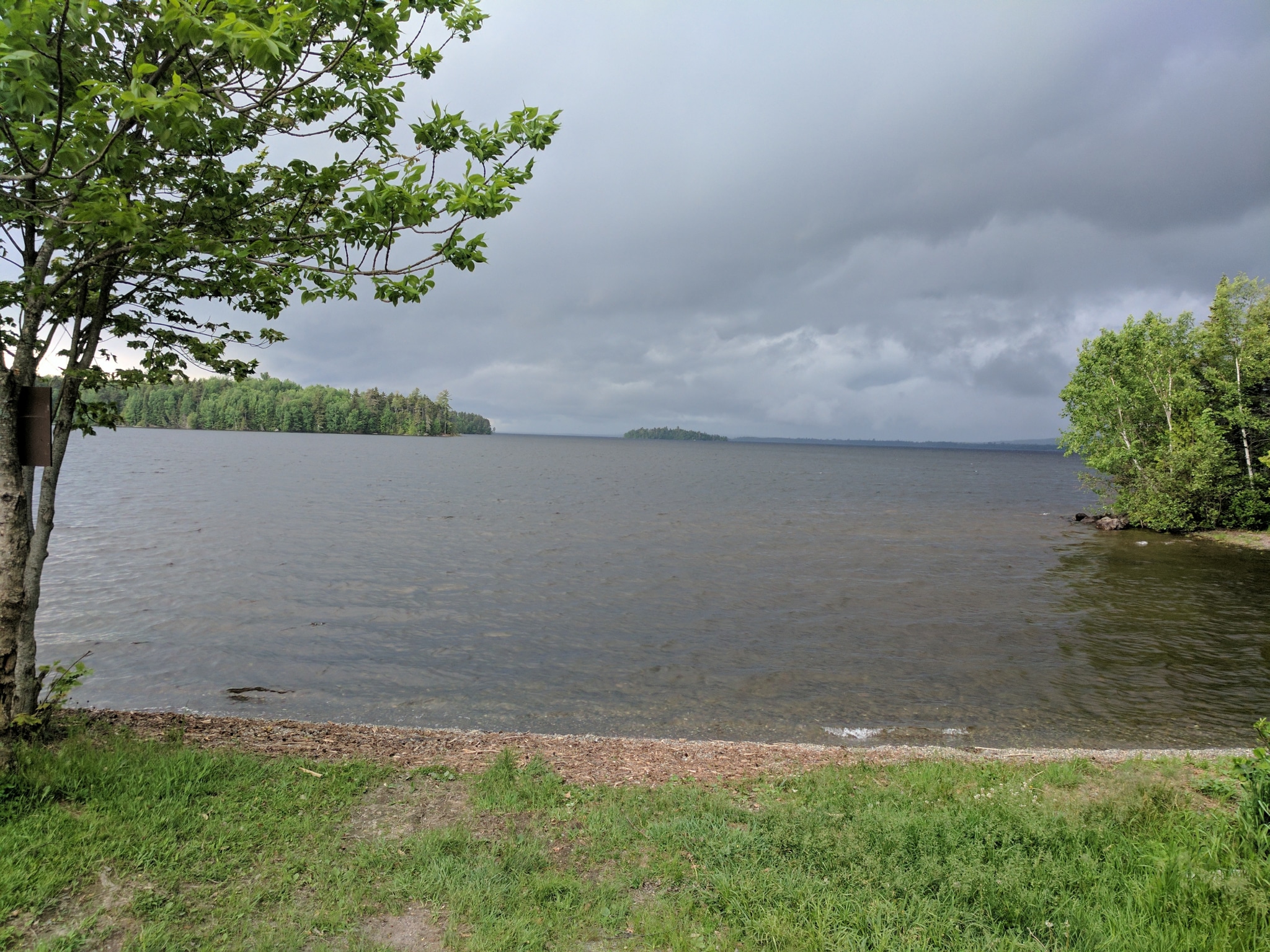